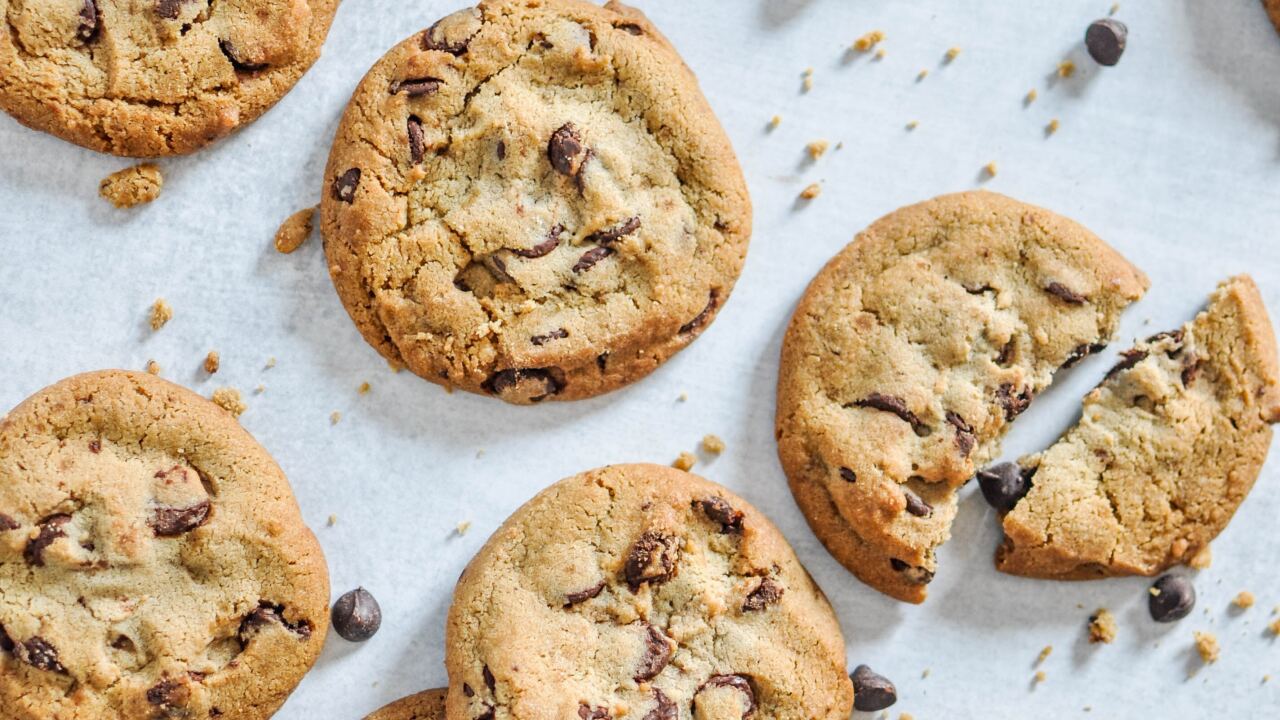 Photo by Emily Wilson on Unsplash

AKRON, Ohio — An accused burglar in Akron has been apprehended after authorities found his DNA on a half-eaten cookie inside a home he allegedly broke into.

Calvin D. Hardeway, 36, has been charged with burglary, according to the Akron Police Department.

The incident happened in the 500 block of Elbon Avenue on May 19.

The resident discovered his house had been broken into after he came home and found a second-story window screen pushed in, an Akron police report stated.

During a search of the house, the resident found displaced furniture and discovered that a salad he had previously had in the refrigerator was sitting on the couch next to a box of cookies, the report stated.

The resident told police that the burglar likely climbed up some scaffolding that's on his house and then through the window.

It doesn’t appear anything was taken from the home other than the pilfered salad and cookies, according to the report. And it was a cookie that ultimately led detectives to make an arrest.