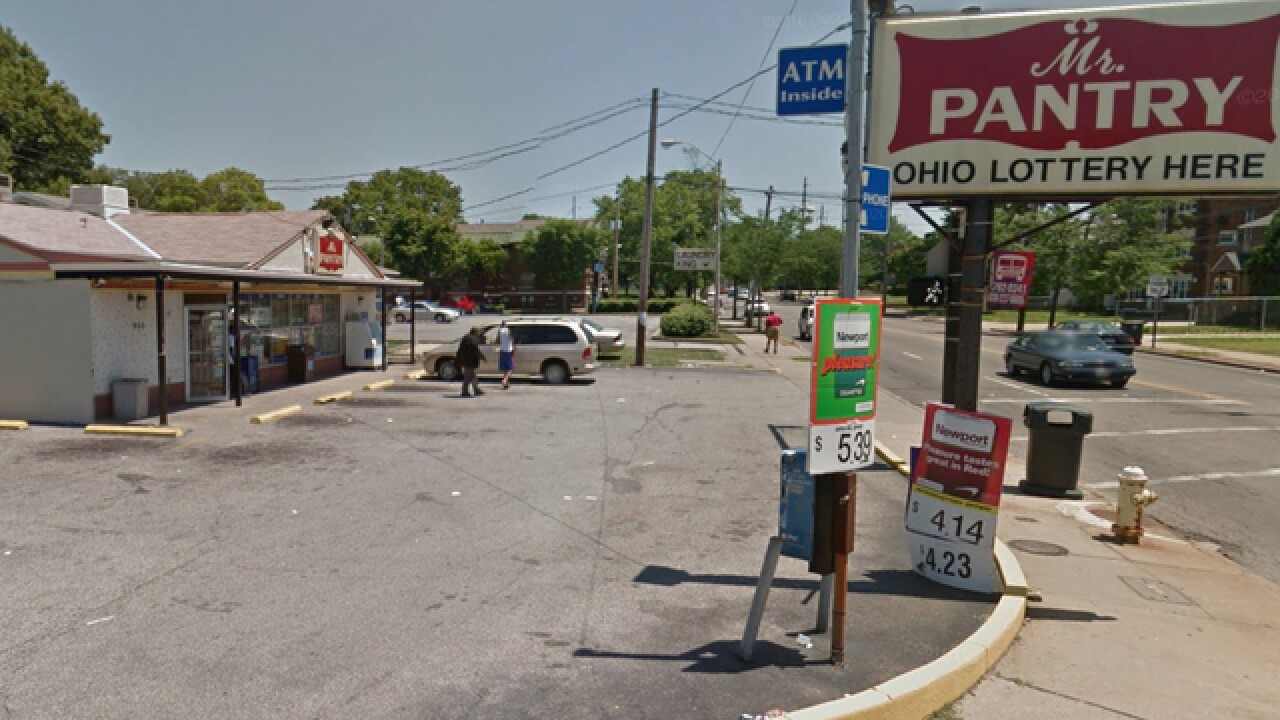 Two young men were shot during a large fight outside a grocery store in Akron Thursday afternoon, according to police.

Shortly after 1 p.m., Akron police officers responded to a shooting at Mr. Pantry, located at 950 Copley Road. Witnesses said there was a large fight with shots fired.

Officers at the scene saw a 21-year-old man with gunshot wounds to both legs and an arm, police reported. The man was taken to Cleveland Clinic Akron General with serious injuries.

While officers were at the hospital, a 16-year-old male walked in with a gunshot wound to his right leg, police said. The teen said he was also shot outside Mr. Pantry.

No suspect or suspects have been identified by police, and the shooting remains under investigation.