'They have the dreams': LeBron speaks on opening day of his I PROMISE school 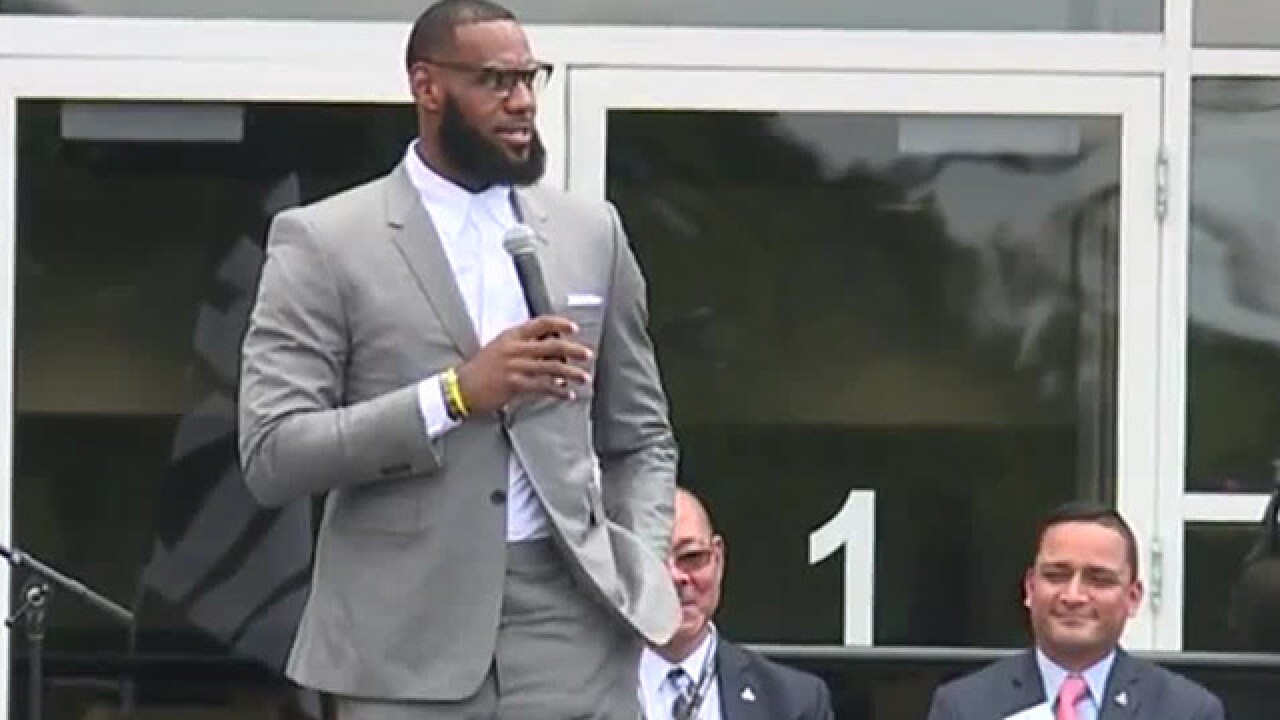 Copyright 2018 Scripps Media, Inc. All rights reserved. This material may not be published, broadcast, rewritten, or redistributed.
<p>LeBron James speaks at the opening of his I PROMISE School in Akron. </p> 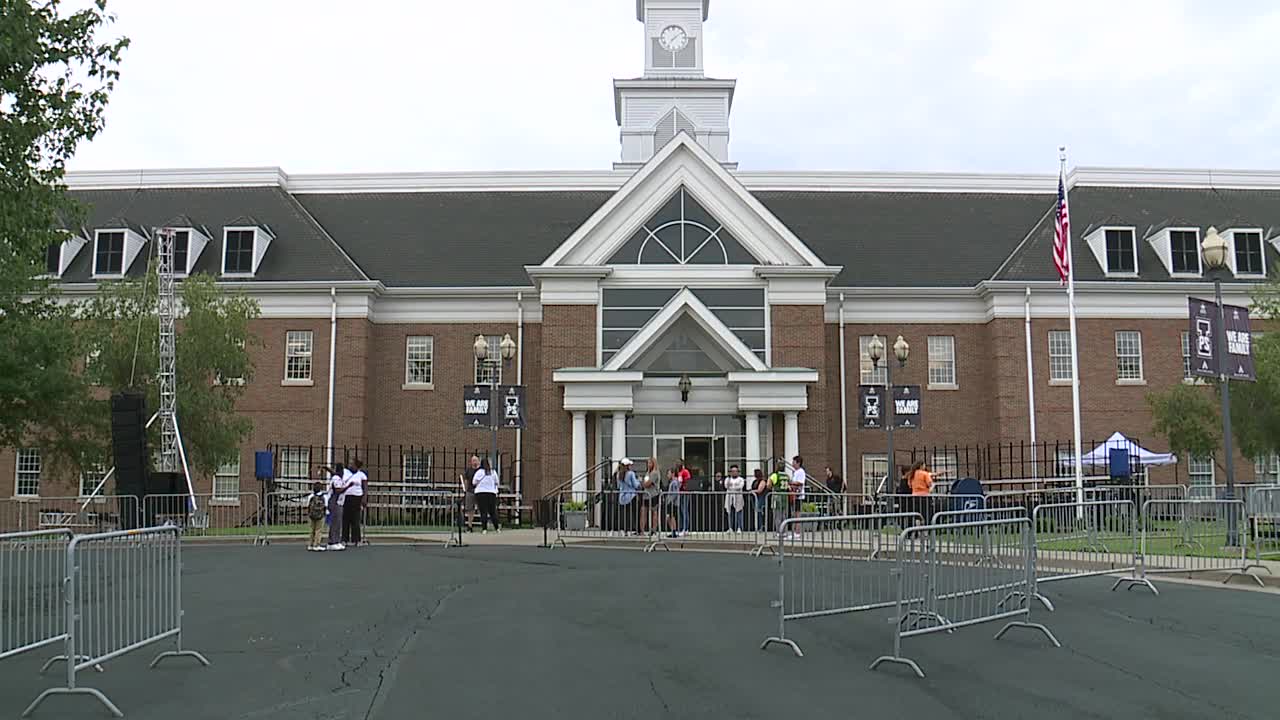 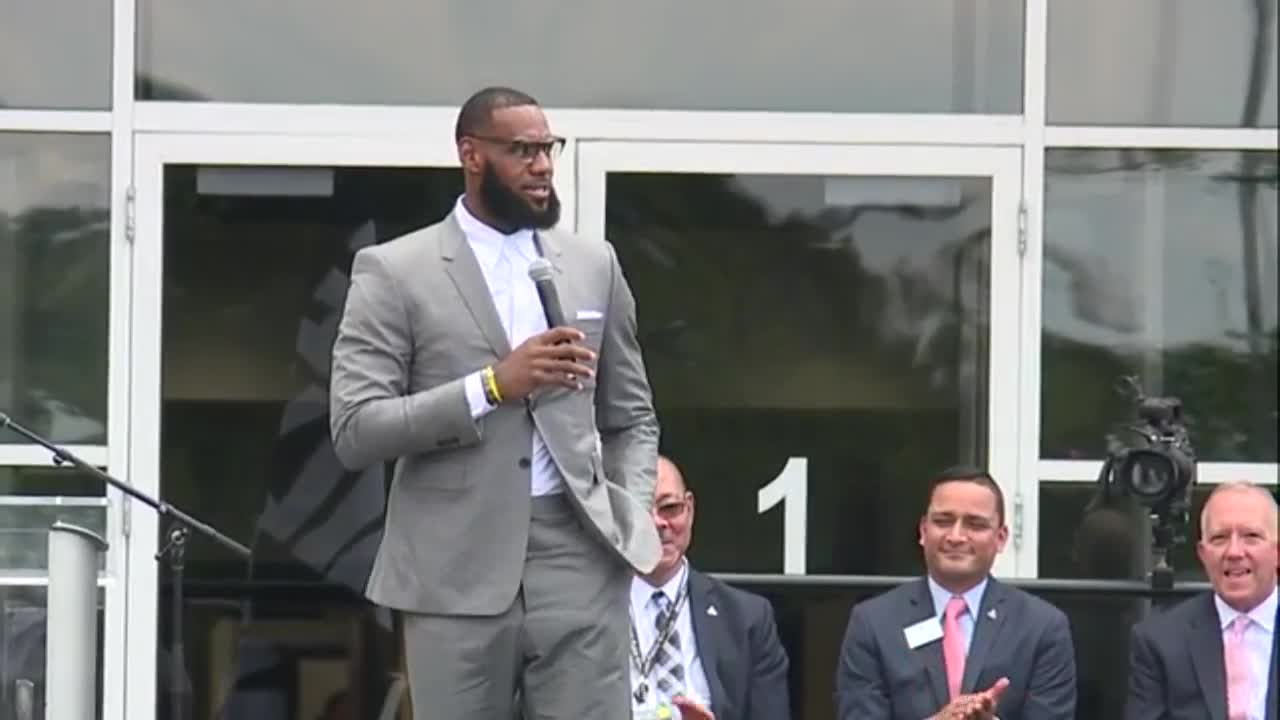 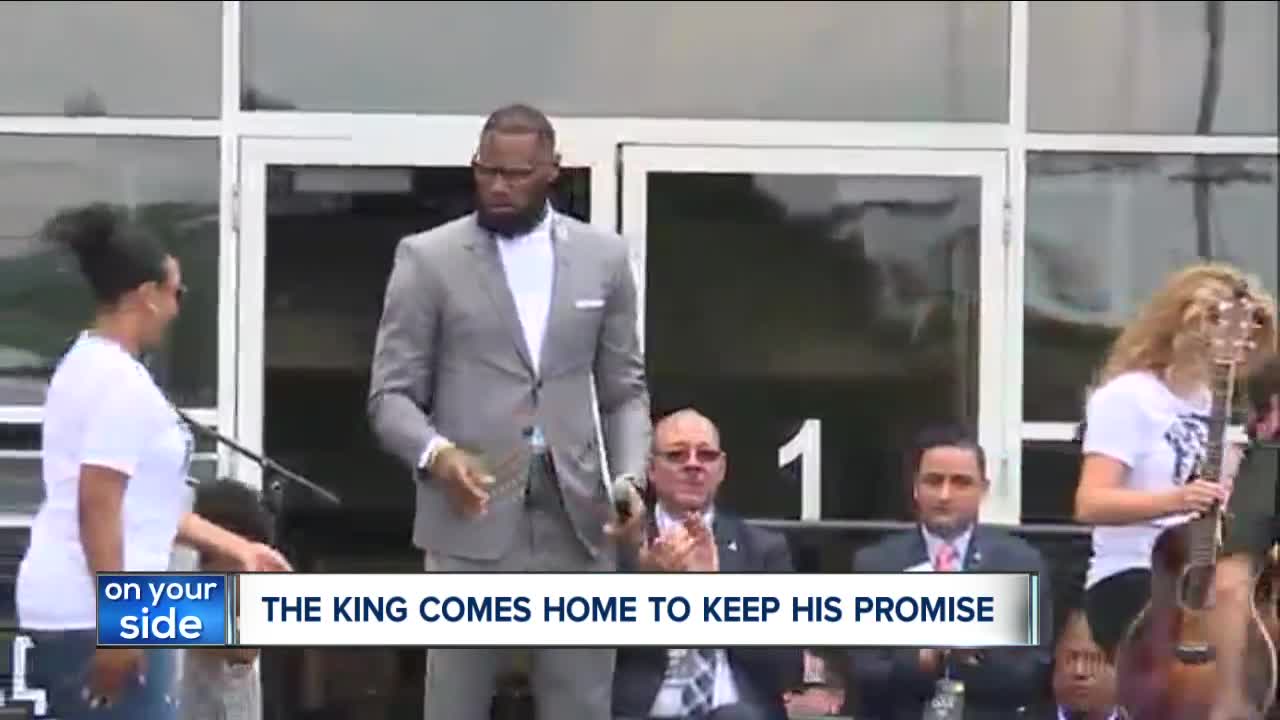 A large crowd gathered in front of the I PROMISE School at its opening Monday to listen to LeBron James' message.

He said this school will provide structure for the kids, and let them know that many people care about them.

"They have the dreams; they have the aspirations," LeBron said. "They have everything that they can actually get to whatever they want to get to in life, they just want to know that someone cared."

The students, about 240 third and fourth graders, started their day in the school's atrium,  reciting the I PROMISE pledge, something kids in the LeBron James Family Foundation have been repeating for years. It includes that promise to finish school.

"By me being able to put something like this together, I want people to know that these kids have the same opportunity as everyone else," LeBron said. "And that is what is most important."

RELATED: Photos: A look inside LeBron's I PROMISE School in Akron

On Monday, LeBron stressed that the school is a huge moment for the kids, the City of Akron and for him personally. He has called the moment of the school opening  “one of the greatest” in his life.

LeBron talked about growing up in Akron and said he knows the up and downs, the trials and tribulations and even some of the nightmares kids can face. He said he's proof that kids growing up in the inner city can make it in life.

The school, a partnership between the foundation and Akron Public Schools, continues the "We are Family" and "I Promise" themes throughout classrooms.

There are also 114 shoes that LeBron has worn in the lobby, with the match for each shoe being sold to raise money for the foundation.

LeBron didn’t talk to the crowd about leaving Cleveland for Los Angeles, and instead focused on the school's importance.