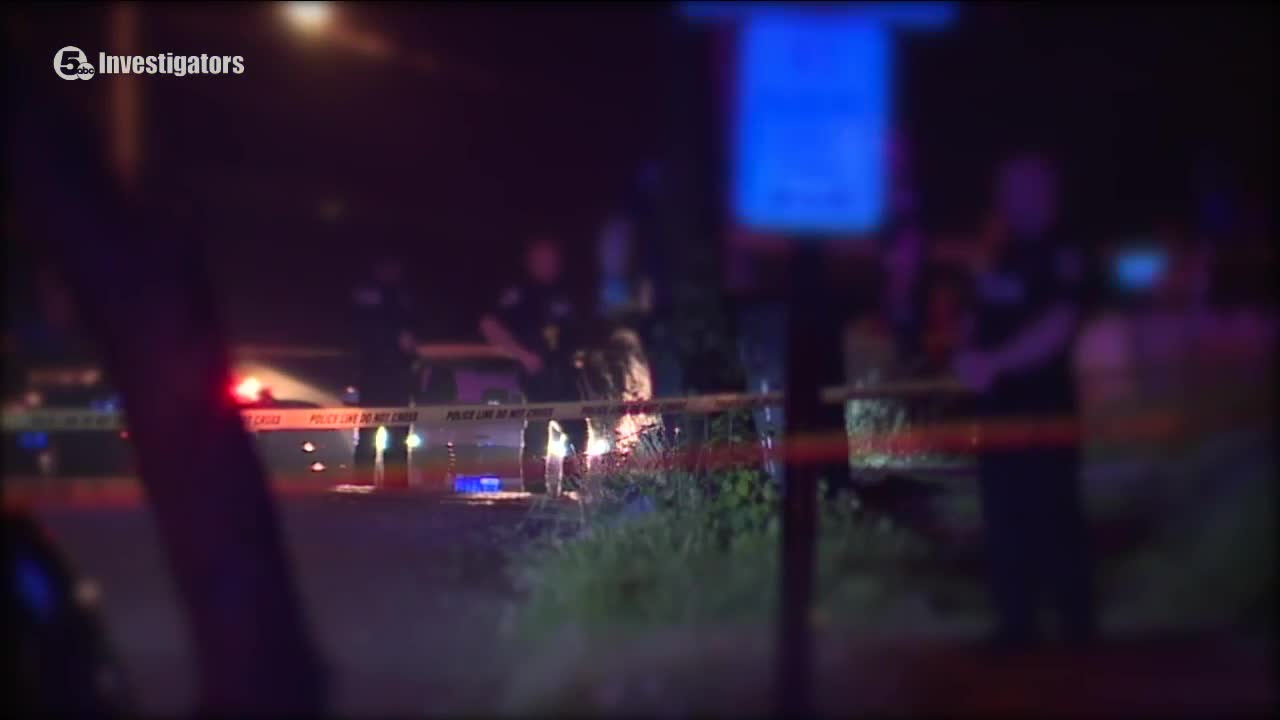 The Akron Police Department and public safety are under detailed scrutiny in a series of meetings being led by city council's Special Committee on Reimagining Public Safety. 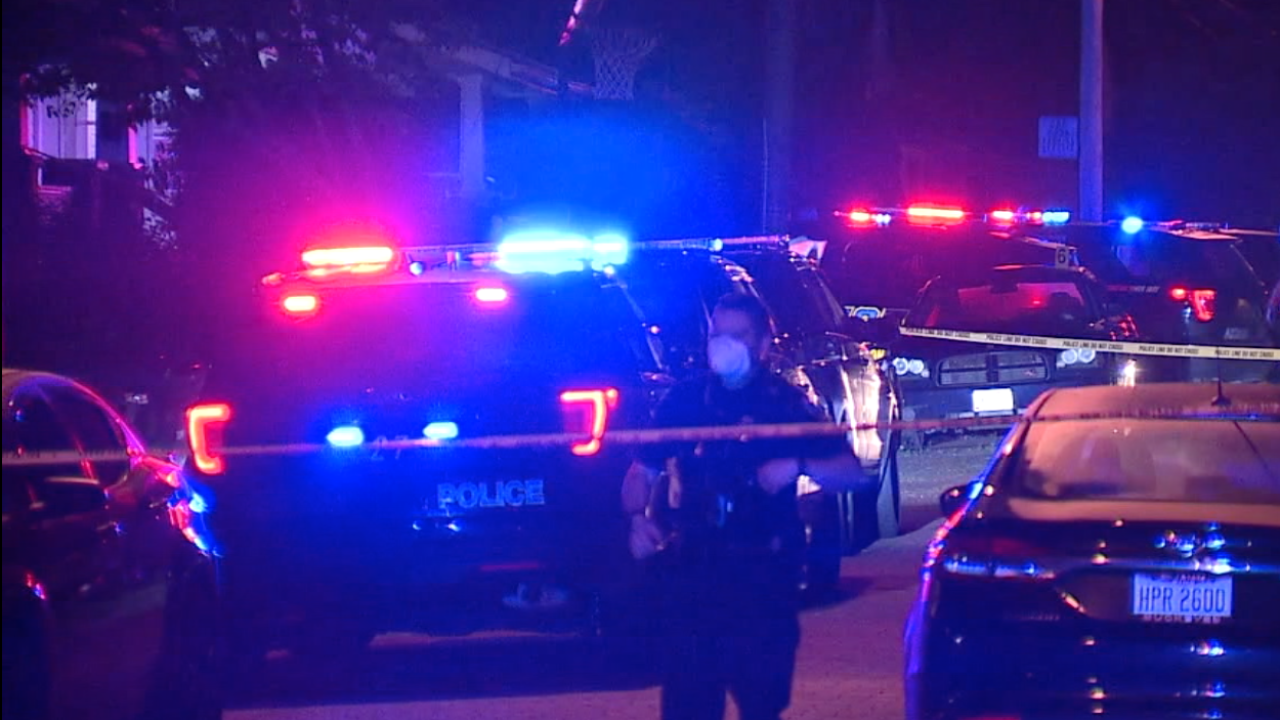 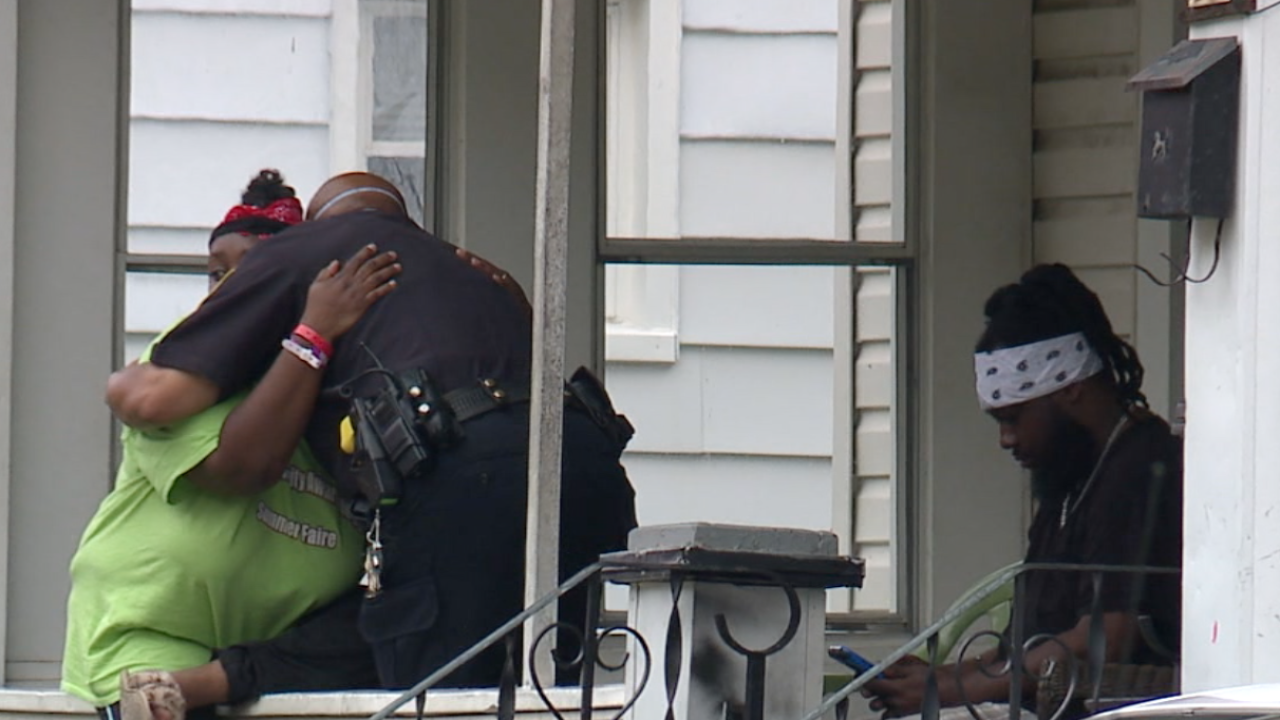 AKRON, Ohio — The Akron Police Department and public safety are under detailed scrutiny in a series of meetings being led by city council's Special Committee on Reimagining Public Safety.

The meetings are being broadcast and recorded on YouTube, and are made up of experts, council members, and Akron police staff as the police department works proactively to make improvements.

Ward 5 Akron Councilwoman Tara Mosley-Samples pointed to what she called police minority recruitment issues which were further revealed during the meetings.

Mosely-Samples said the police department needs to do a better job in finding more minority recruits after city-data indicated the cities 458 sworn-in officers are 93% male, 81% white, and 17% Black, in a city Mosely-Samples said has a population that is 30% African-American.

“Think it honestly starts all the way back at the hiring process,” Mosely-Samples said.

“The way that the backgrounds are administered during that process it exempts so many African Americans.”

“When you’re disqualifying individuals because of a credit check, or because of a misdemeanor, maybe they had a marijuana charge when they were younger. Most of those individuals are African American.”

“Why not bring them in and have a conversation with them and find out what was going on in their lives at that point, so that you can make a better decision and assessment.”

Lt. Mark Farrar, Technical Services Specialist with Akron Police Department, told News 5 the department is exploring a variety of improvements, including a new e-ticketing system that would allow officers to print tickets in the field, the use of drones to aid investigations, and an online reporting system that would allow residents to quickly report low-level crimes

“This would dramatically reduce the non-emergency police calls for service," Farrar said.

“It would allow the patrol officers working those districts to interact with the community members more, but more importantly respond to the higher priority calls for services."

“Someone could be intoxicated, have mental issues, maybe it’s an elderly person in our community that has suffered from sun exhaustion and they're disoriented because of dementia or Alzheimer’s," Neal said

"We need to re-establish traditional community police officers in our neighborhoods."

“Make sure that some of our officers have community hours, where they get paid but they can go and just do some relationship building in the community.”

Neal also responded after News 5's news partner, the Akron Beacon Journal, revealed Akron's Police Auditor has no access to software that would give him important data trends on how often officers fire their weapons, use force, or receive complaints.

“There is no reason if we have an auditor that he shouldn’t be fully equipped because he’s a one-man team,” Neal said.

"You can’t do that kind of research, we need to fully fund and fully staff that department.”