'Alianna's Alert' bill heads to Gov. Kasich to be signed into law 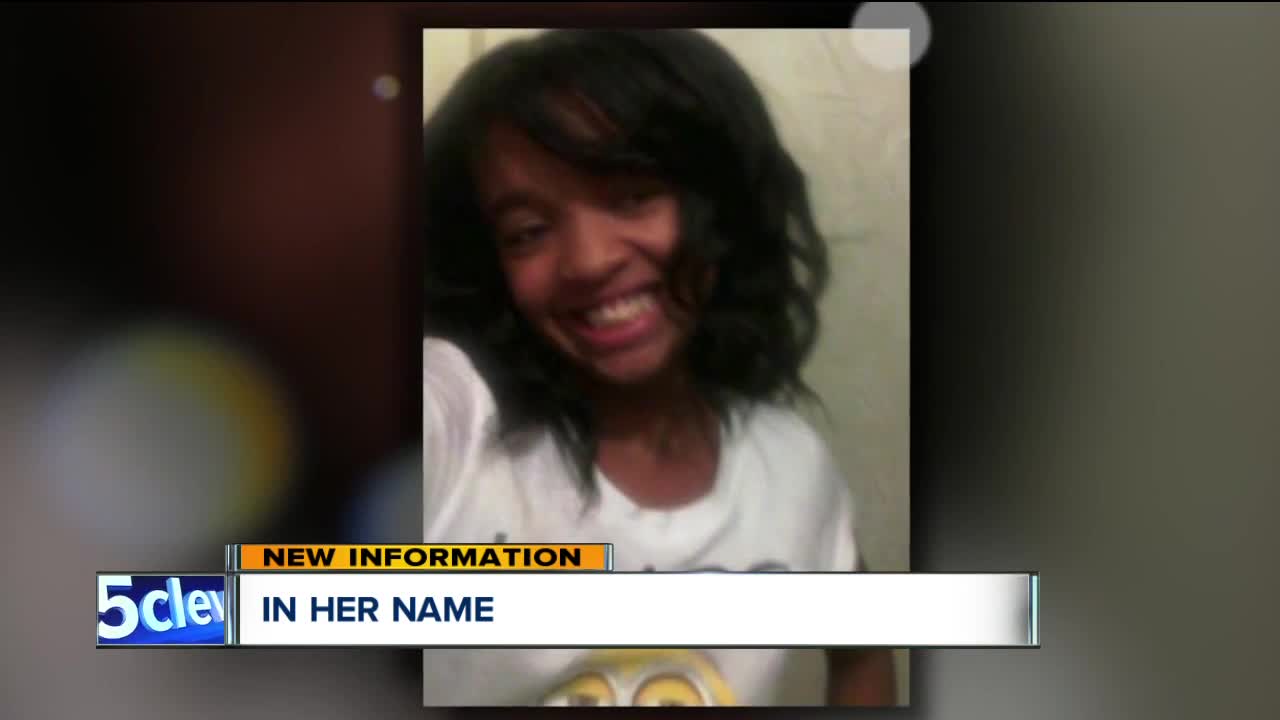 'Alianna's Alert' bill heads to Gov. Kasich to be signed 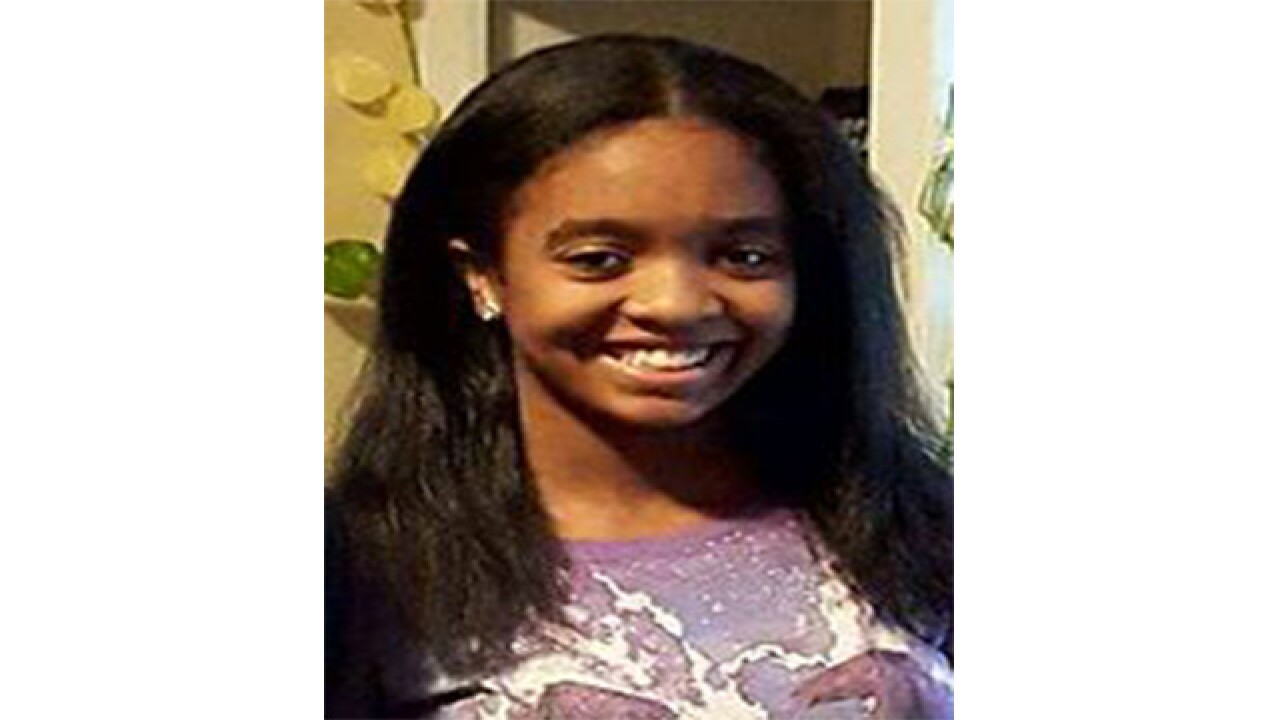 COLUMBUS — A bill that would require schools to call parents within two hours of the start of the school day if the child is absent received final approval from the Ohio House and now heads to Governor Kasich’s desk to be signed.

The language contained in the “Alianna’s Alert” bill was rolled into a difference piece of legislation, which passed the House of Representatives by a vote of 85-4.

Alianna Defreeze, 14, was lured away from the bus stop on Cleveland’s east side in January 2017 by convicted sex offender, Christopher Whittaker. A year later, Whittaker was convicted of torturing, sexually assaulting and murdering the girl before dumping her body in an abandoned home. Alianna’s disappearance ignited a city-wide search, and city officials held a press conference to announce a reward for any information regarding her whereabouts. Just hours after the press conference, authorities confirmed the worst.

The purpose of the bill is to take precautionary measures to ensure children are safe when they are absent from school.

“I’m elated. I was at work almost breaking down,” said Damon Defreeze, Alianna’s father. “It was very exciting to get a call from Senator (Sandra) Williams letting me know the bill did move onto the governor’s office.”

Senate Bill 82 was amended into House Bill 66 in an effort to get it passed by the end of the year. The Senate passed the amended bill last week unanimously. The bill now heads heads to Gov. Kasich to be signed into law.

“I’m very excited,” Senator Williams said over the phone Thursday. “I think this is good for the Defreeze family and I think it is good for all of the children who are traveling by themselves to school.”

As part of the legislation, all school districts in the state of Ohio will be required to notify a student’s parents or guardians within two hours if the child is absent from school.

The original version of the bill required school districts to make such a notification within one hour. However, the original language of the bill drew opposition from the Ohio School Boards Association and other lobbyist groups, Senator Williams said.

“It started out shaky but once we amended the bill to satisfy some of the people who were not very happy with it, it started moving pretty quickly,” Senator Williams said. “You have to give a little to get a little. Right now, that was the only way we could get it through the [Ohio School Boards Association] and others who were saying this was an unfunded mandate.”