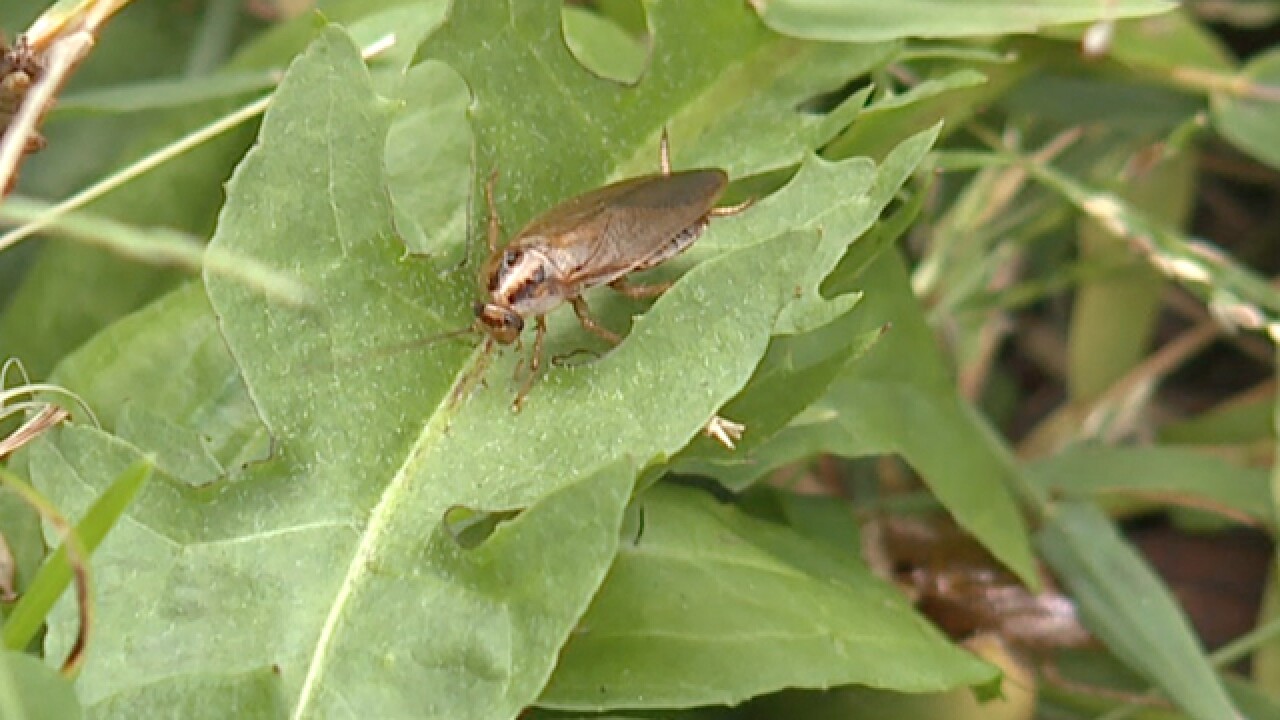 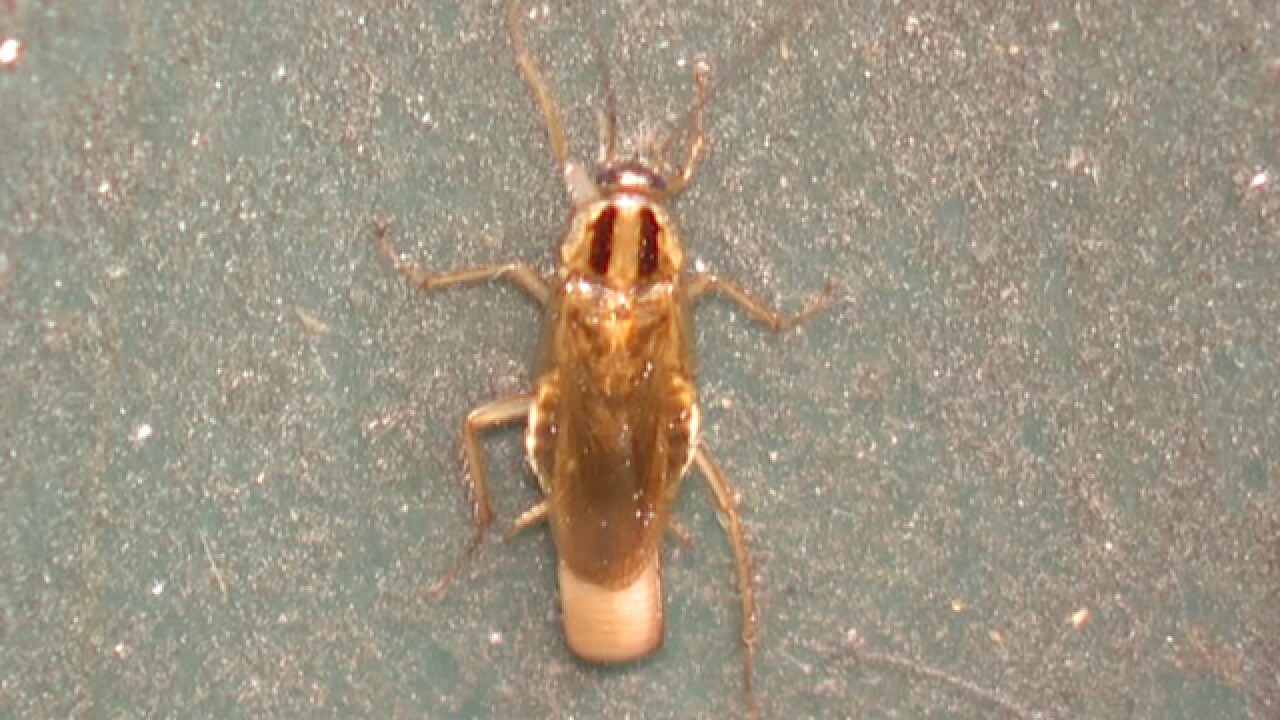 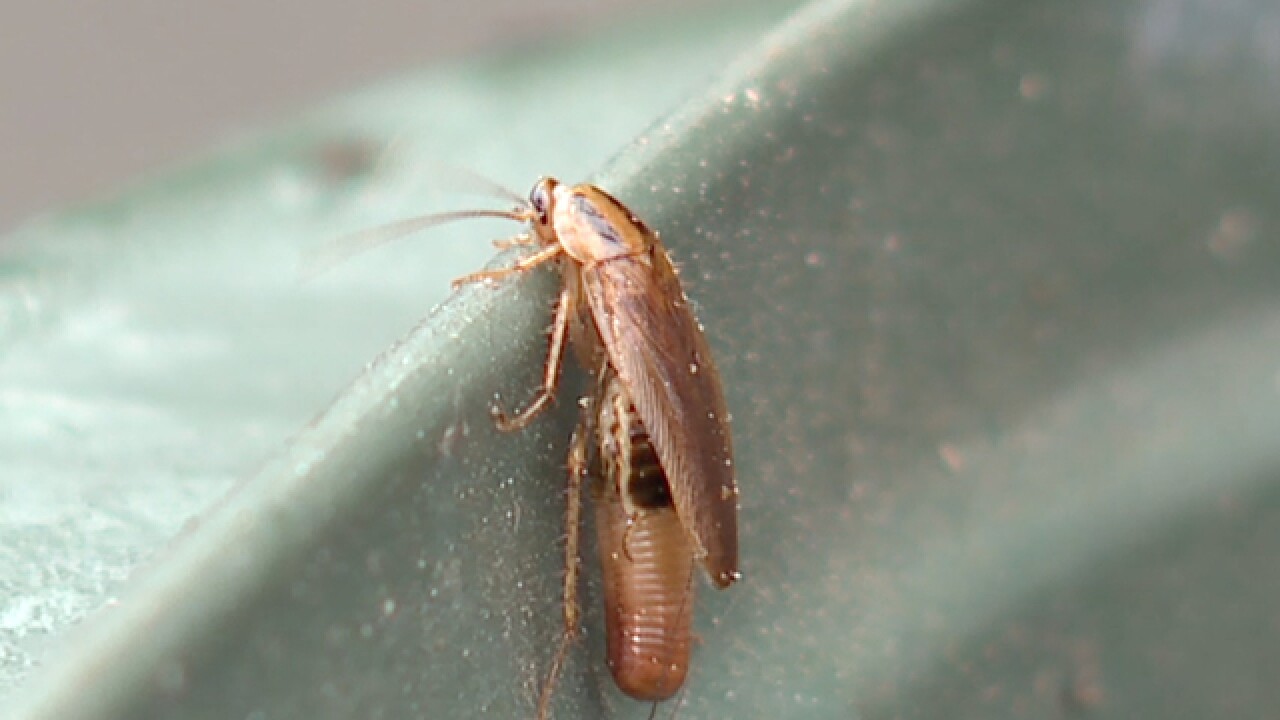 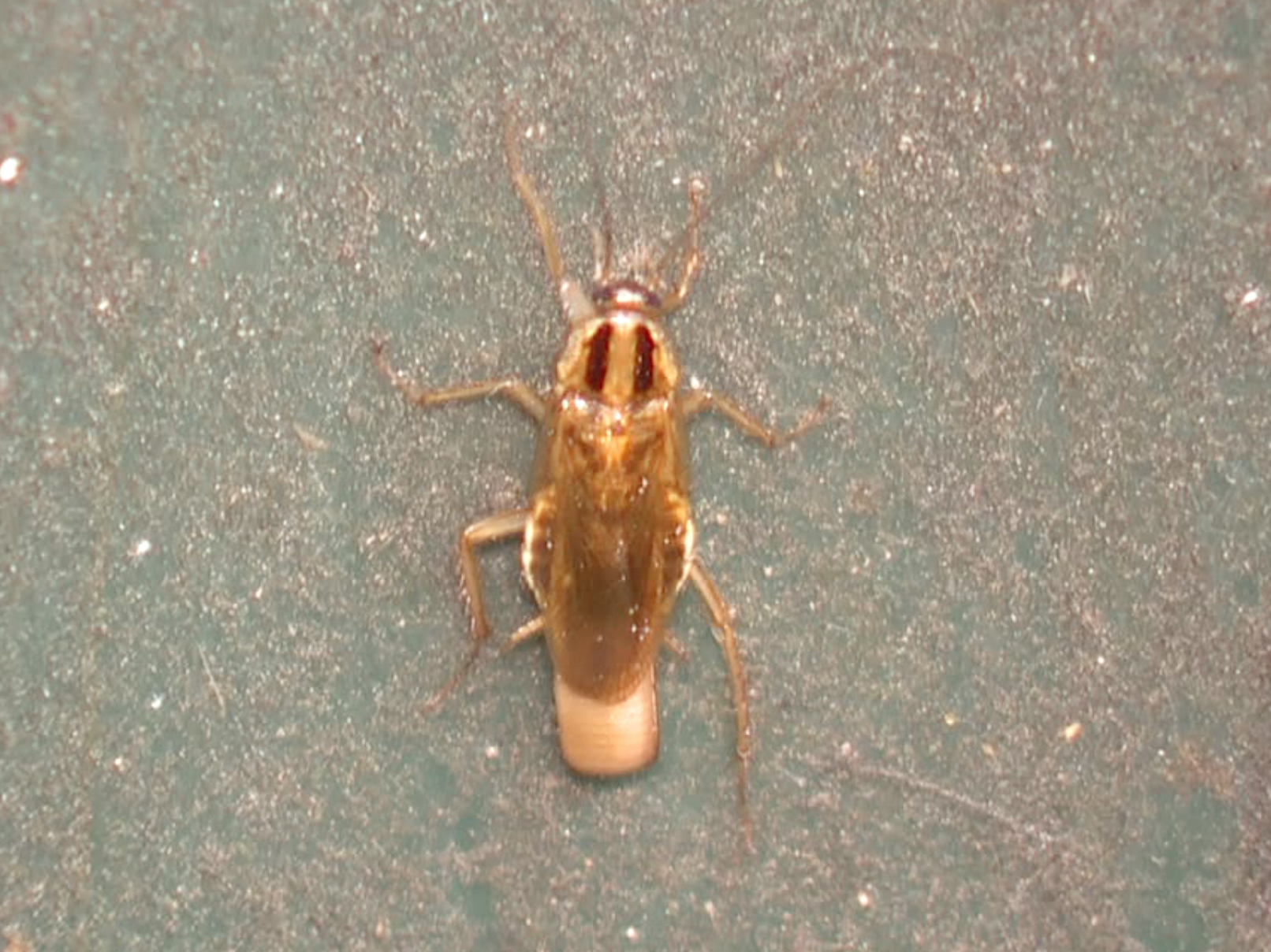 Alliance residents living in the West Wayne Street neighborhood report their homes have been inundated by a roach attack since July.

Residents said more than a dozen homes, on two streets have been fighting against a roach invasion, that has costed them hundreds in exterminator fees and many sleepless nights.

Richard Rockwell told News 5 two vacant houses next to his home are the primary cause of the spreading infestation.

Rockwell said calls to the Alliance Health Department and Ohio Department of Health have not had an impact.

"We’re living in the ground zero of the roaches," Rockwell said.

"Get in here and get something done because regardless of who’s at fault, it needs taken care of."

Other neighbors reports roaches by the thousands are crawling across lawns and attacking their homes, and they want the Alliance Health Department to take strong action against the owners of the vacant houses.

News 5 contacted the Alliance Health Department, and it said the owners of the vacant homes have done a preliminary extermination, and cleared away a dumpster full of trash.

Health department leaders said they are now in the process of trying to set-up a second extermination attempt.

But residents like Mark Albright, who continue to cope with the infestation, said a more comprehensive approach is needed to keep the roaches from spreading.

"At best we’re doing a holding action until they take care of the core problem, and it’s a financial burden on this entire neighborhood to continue to pay for exterminators."

News 5 attempted to reach out to the homeowners, but so far we're waiting for a response.

The Alliance Health Department told News 5 the owners of the vacant homes could be hit with violations and fines if the situation doesn't improve soon.

Residents said they will now collect signatures in a petition drive, which they'll submit to the Alliance Mayor, asking for more help in the coming days.