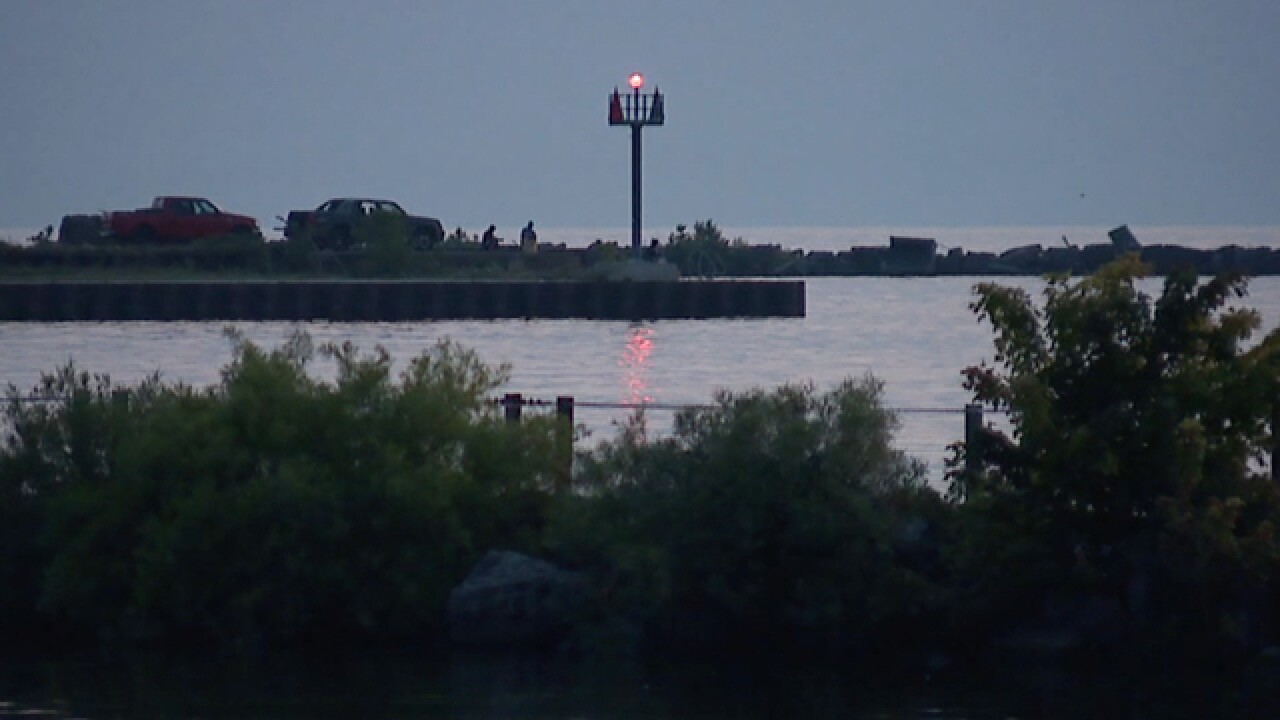 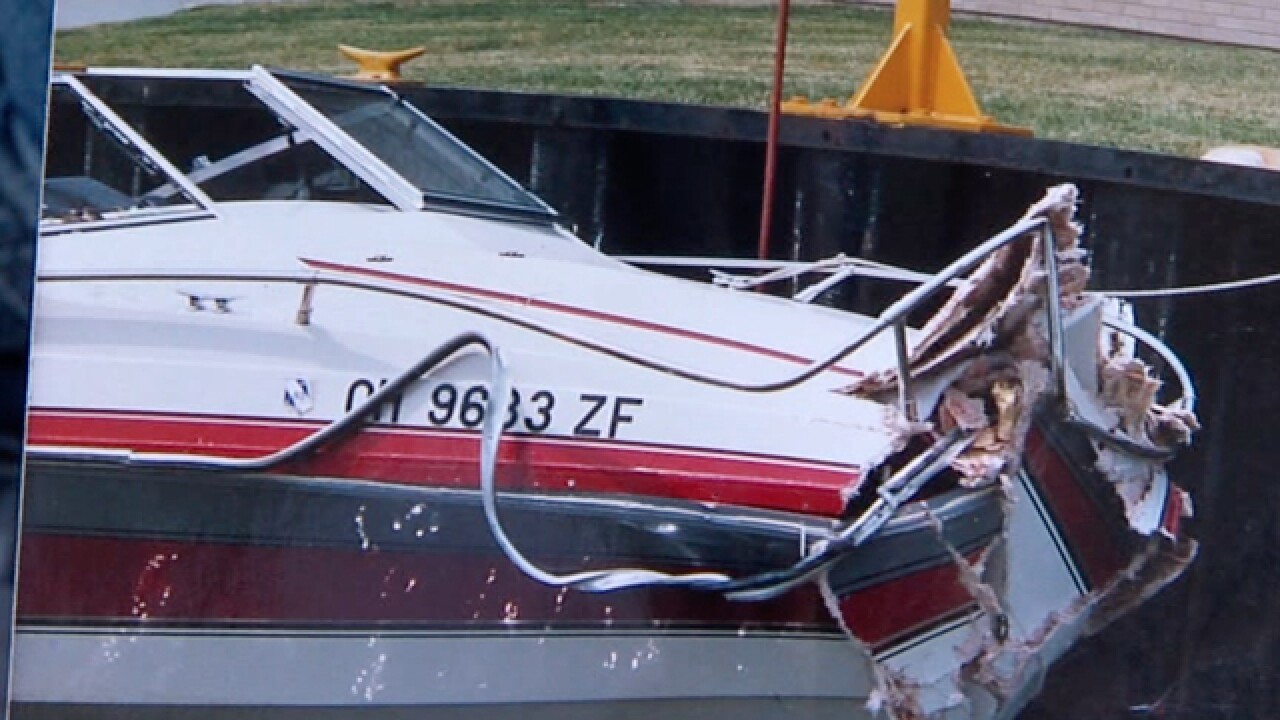 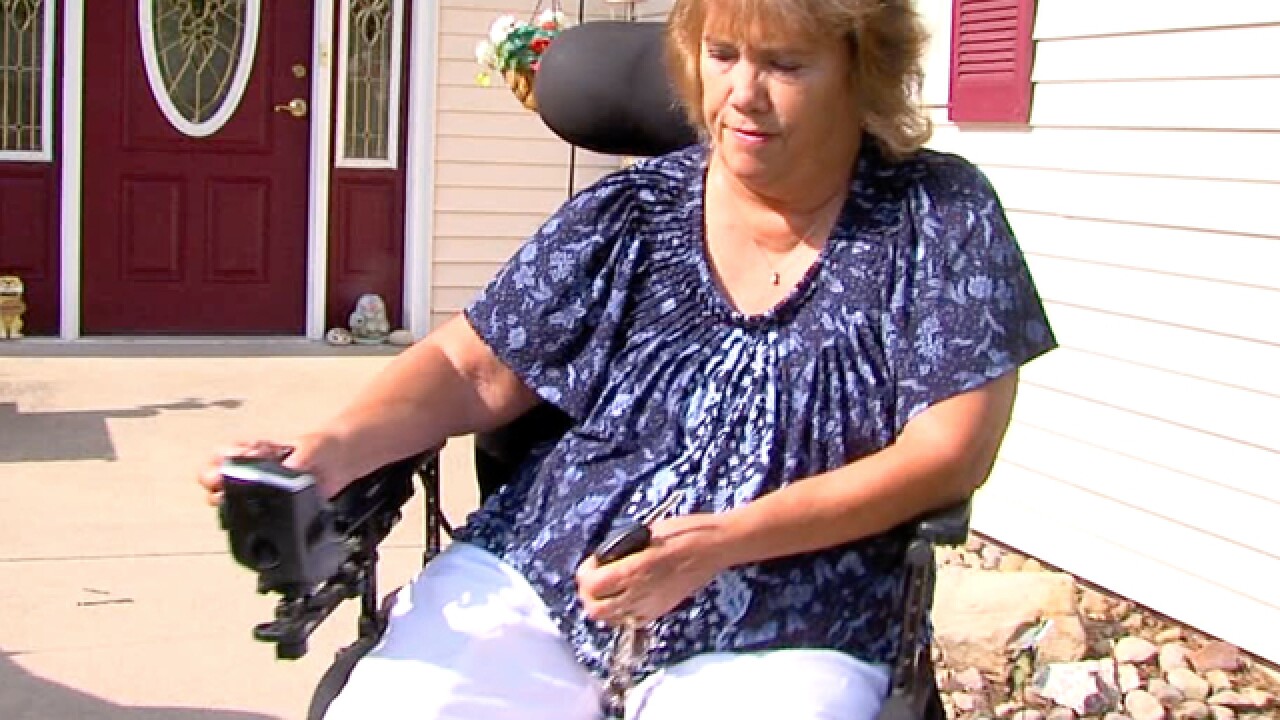 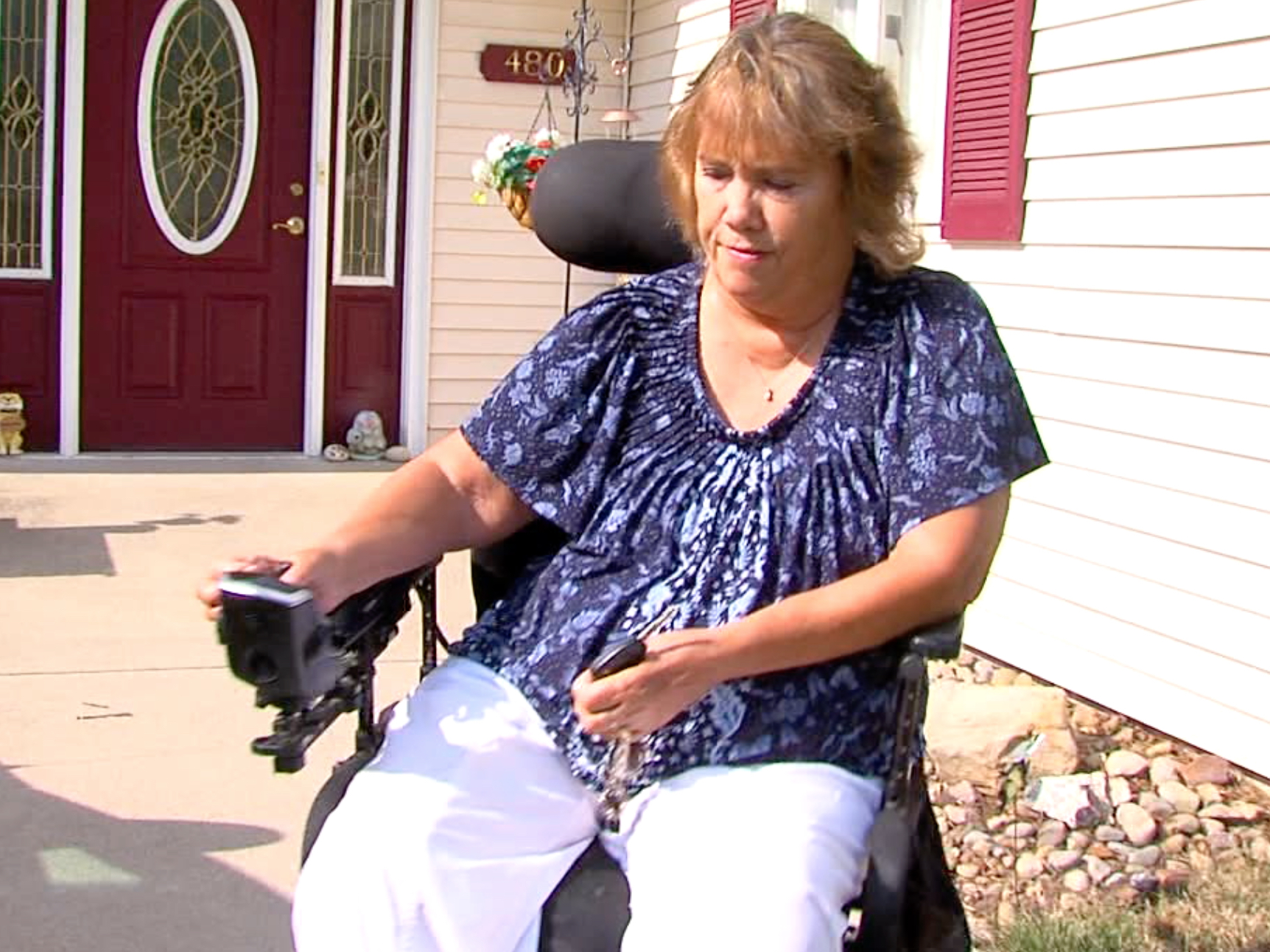 Dianna and David Lawson were left in extreme sadness and frustration, after learning about the July 4 Lorain boating accident, that claimed the life of 54-year-old Tim Moore, and 49-year-old Penny Nickeson.

Moore and Nickeson were killed after their boat hit a break wall in Lorain harbor.

The crash left the Lawson's filled with emotion, because their boat hit the same break wall back in 1990, the accident leaving Dianna Lawson in a wheelchair for the past 28 years.

The accident has had the Lawsons fighting for better lighting at Lake Erie break walls or breakwaters for nearly three decades.

"All the agencies involved have to get together and make changes," Dianna Lawson said. "And I don’t care if you have to light up that wall like a Christmas tree, as long as it saves a life."

But David Lawson told News 5, calls over the years to the Army Corps of Engineers and the U.S. Coast Guard have not produced any results.

"Two people lost their lives when it was totally unnecessary," Lawson said. "The qualifier is somebody getting off their bum and getting it done."

News 5 contacted the Army Corps of Engineers, and it said it had no plans to improve break wall lighting on Lake Erie, but said it would be willing to meet with the U.S Coast Guard to discuss lighting upgrades.

The U.S. Coast Guard also responded that it will work on setting up a meeting if the City of Lorain makes the request.

The U.S. Coast Guard said it would be willing to explore adding lights that are solar powered during the boating season at Lorain Harbor.

News 5 contacted Lorain Mayor Chase Ritenauer, and he said he is in support of additional break wall lighting and would contact the Lorain Port Authority.

The development has the Lawson's hoping lighting improvements will soon be on the way.

"I’m so hopeful, because there is no reason for any family to have to go through this again," Lawson said.