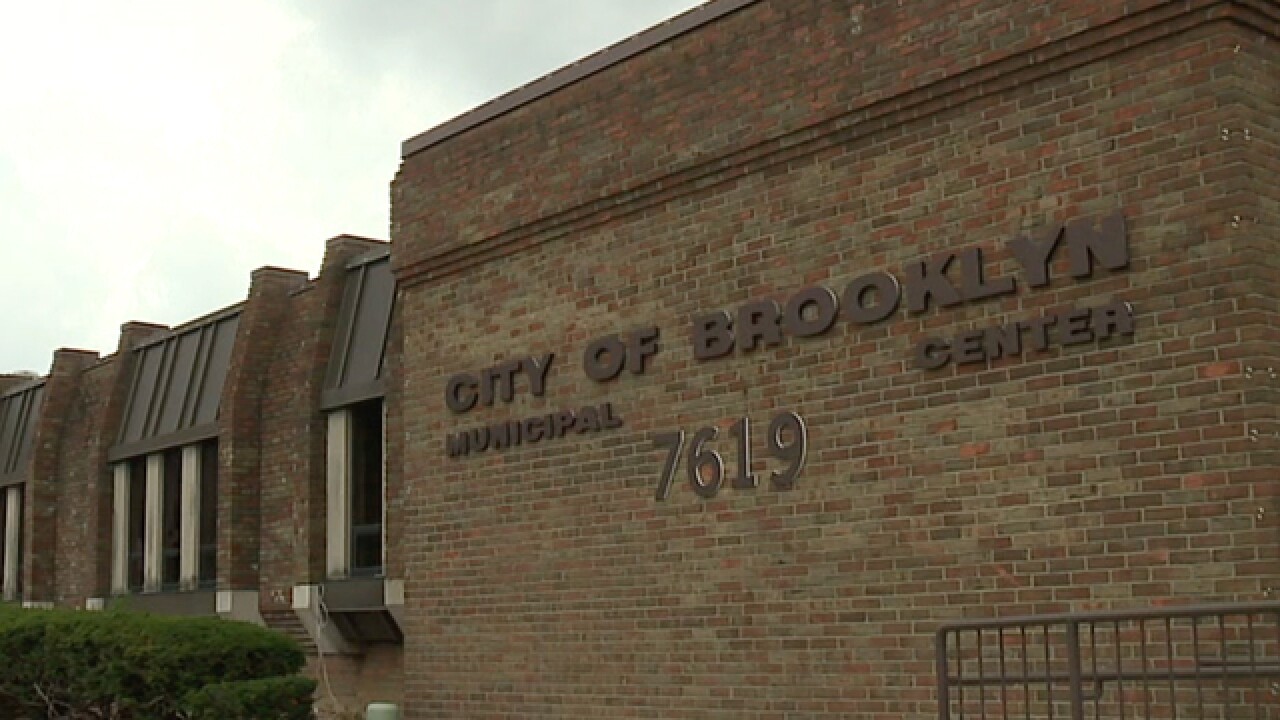 Copyright 2018 Scripps Media, Inc. All rights reserved. This material may not be published, broadcast, rewritten, or redistributed.
Brooklyn school leaders want city to refund $180K in fees charged to the district 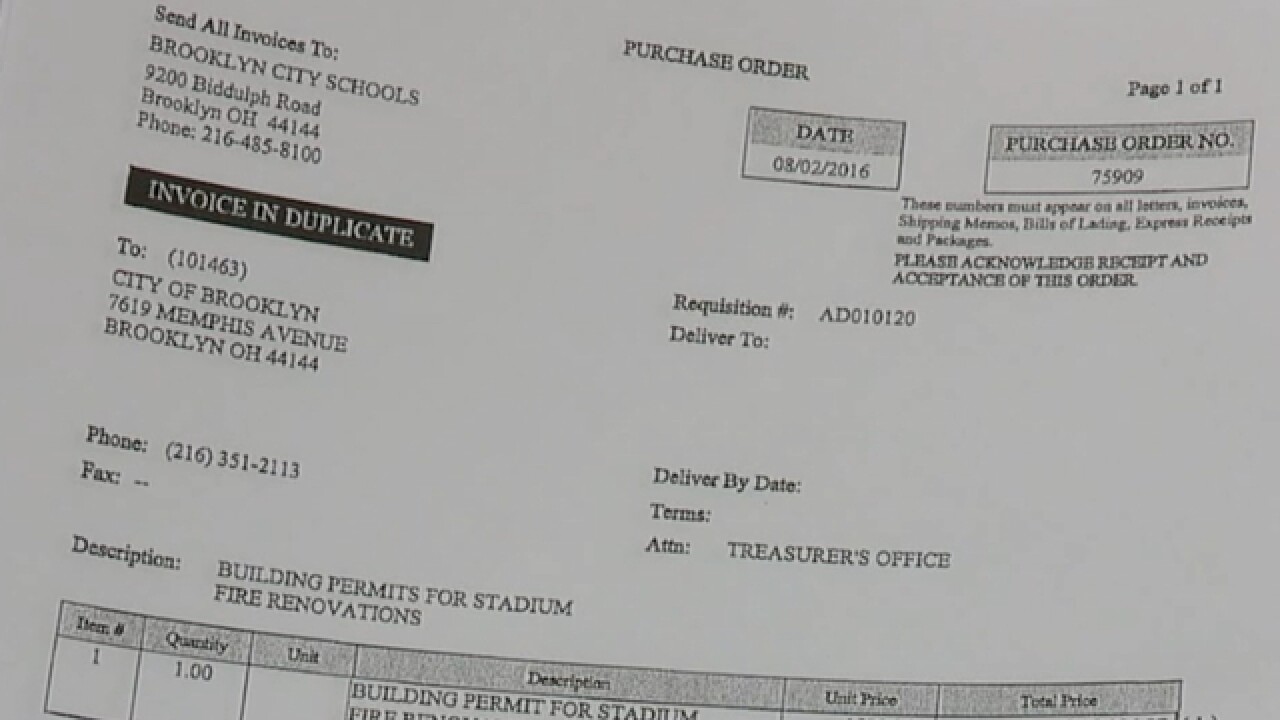 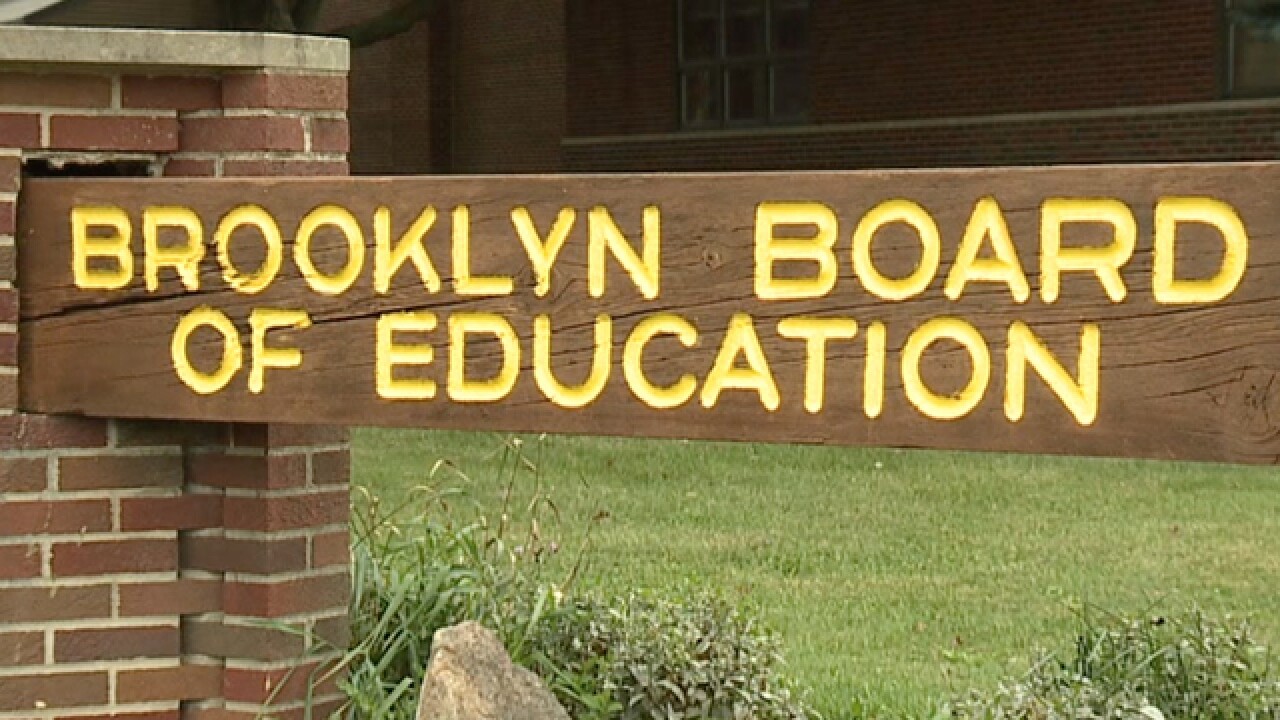 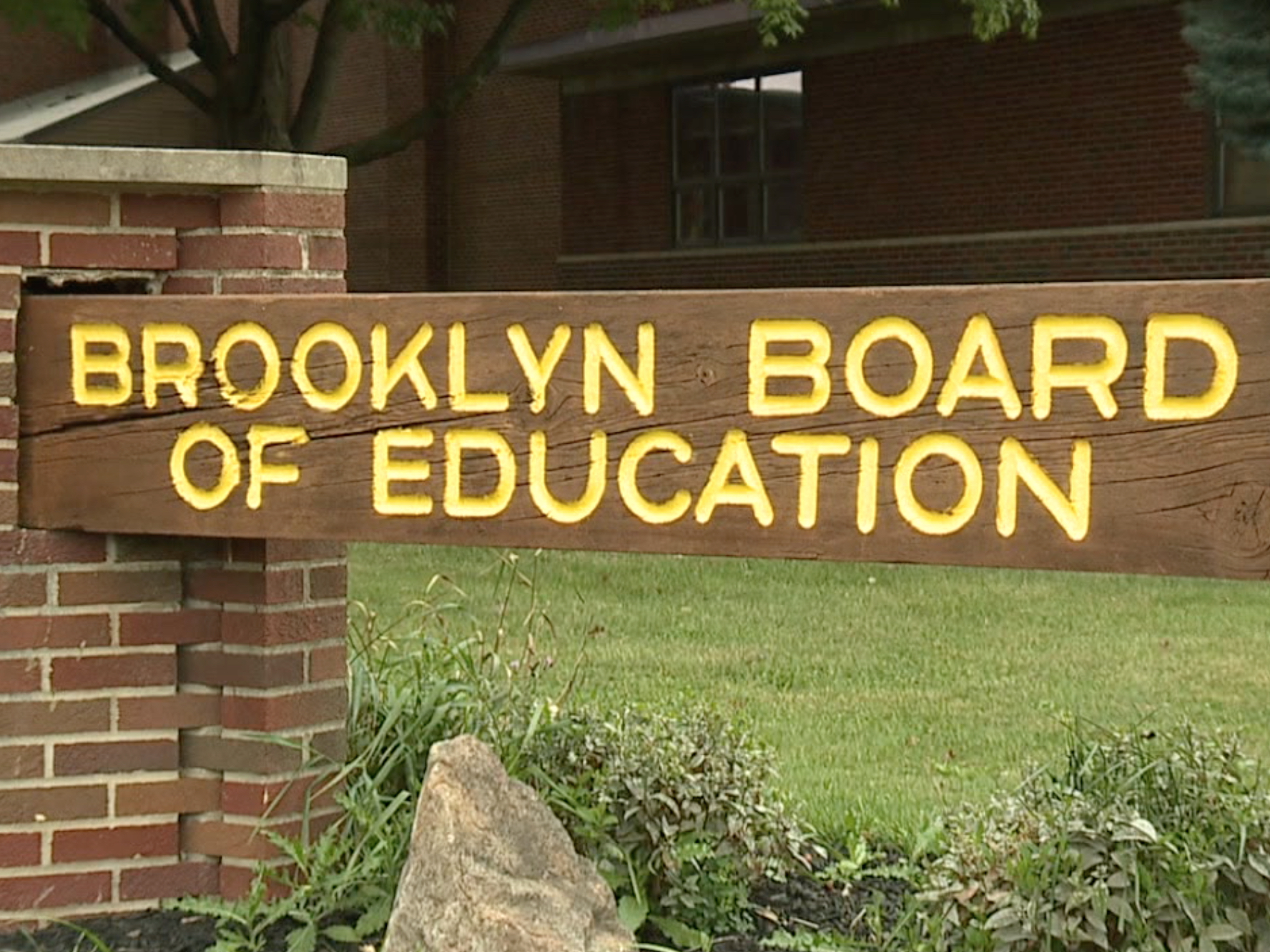 Brooklyn school district leaders are hoping for the refund of some $180K in building permit fees levied by their own city.

Public records indicate Brooklyn charged its own school district tens of thousands of dollars in fees for building permits for the construction of its relatively new K through 7 school building, and for repairs to the Brooklyn football stadium, after it suffered heavy damage in a Dec. 2015 arson fire.

A Brooklyn board member told News 5 the board asked the city if it would refund the fees back to the financially strapped district, but reported the city told the board three weeks ago, it would not give back the money.

Brooklyn community activist Rob Slattery told News 5 he believes the city needs to set the right example, and give the district a refund, especially with the district turning to residents for a 6.9 mill levy on the Nov. ballot.

"It makes absolutely no sense to me, the city should give that money back, Slattery said.

"The city of Brooklyn charged almost $19,000 in permit fees to the schools, and the schools paid it, and they were the victim of a crime.

"It’s crazy to think that a municipality and city administration would take these kinds of funds away from the schools, knowing that they’re in financial straits."

Brooklyn Mayor Katie Gallagher quickly responded and told News 5 she will reach out the Brooklyn Superintendent early next week to discuss the issue.

Gallagher issued the following statement in response to our story:

“The permitting fees at issue in this story were negotiated and settled on some five years ago, under a different mayor, a different city administration, and a different superintendent.
My understanding is that the city at the time was not in a fiscal position to absorb our building department’s administrative, plans examination and inspection costs necessary for such large-scale projects, which totaled over $15 million.”
“Today the city of Brooklyn and its local school district collaborate successfully on a great number of projects that benefit our mutual constituents and help us serve the taxpayers economically.""
"While I’m surprised some consider a matter that was resolved five years ago a current issue, I’m proud of my administration’s track record working with the school district and I’m committed to ensuring that we continue to work well together.  I’ll reach out to the superintendent to discuss the matter next week.”

Still, Slattery believes the fees are a current issue, especially with the district now paying more than $250,000 to repair a roof that's been leaking at Brooklyn High School for years.