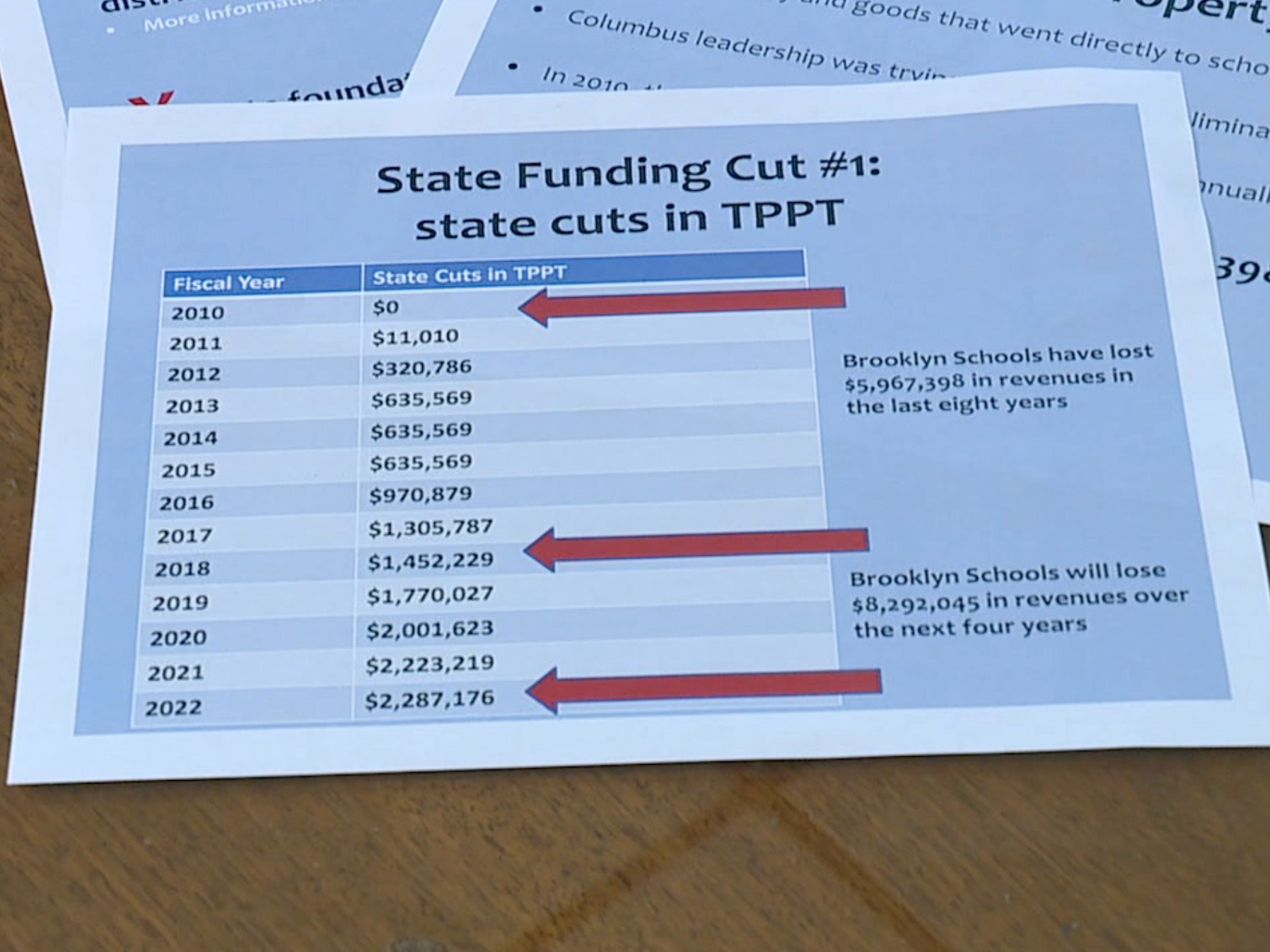 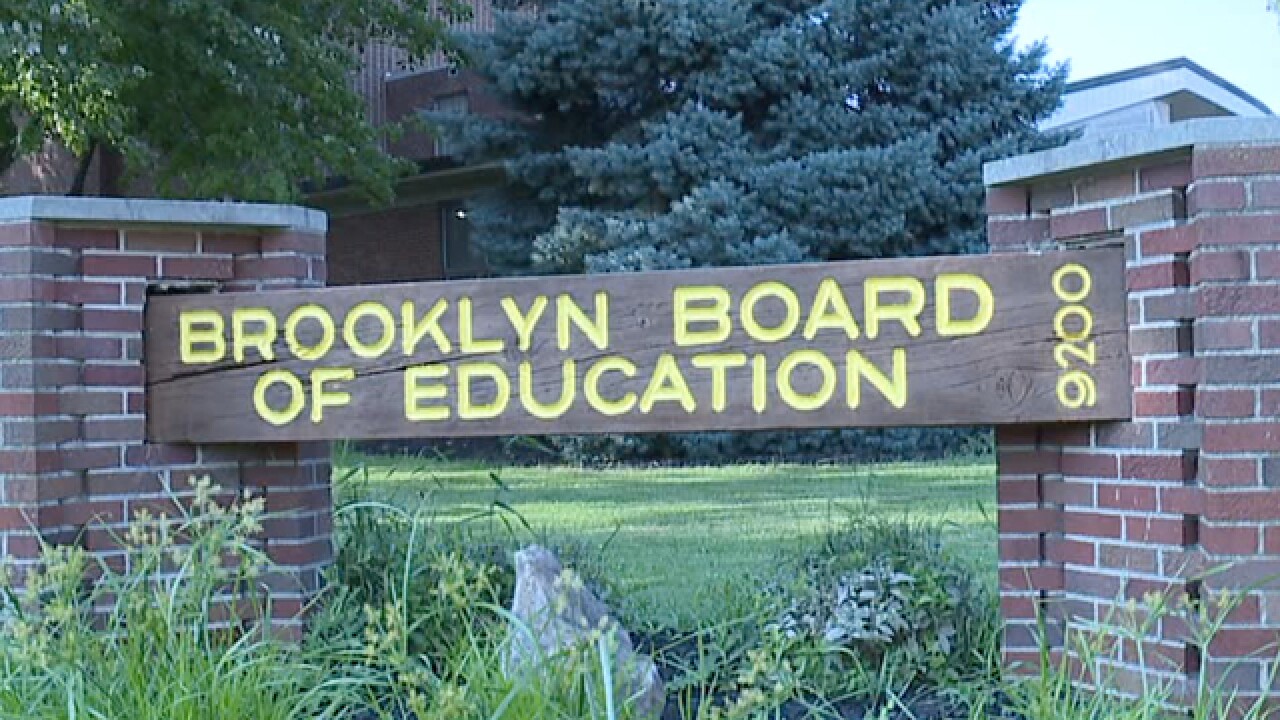 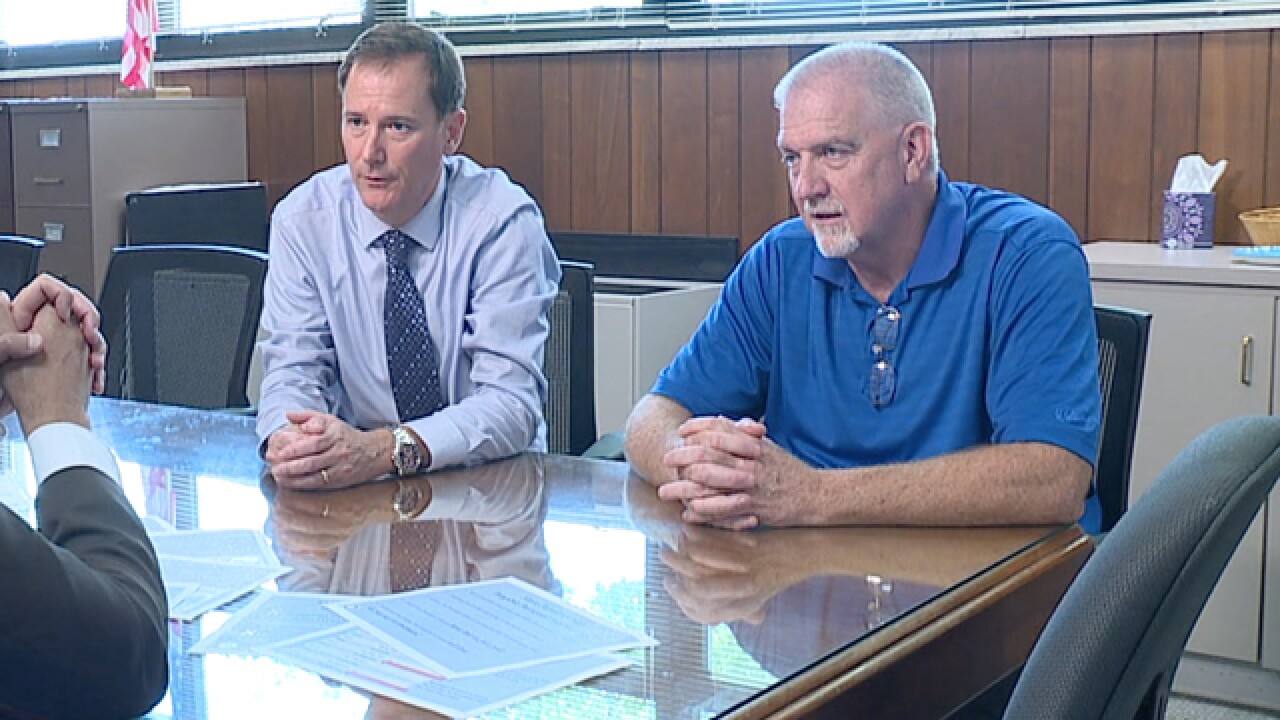 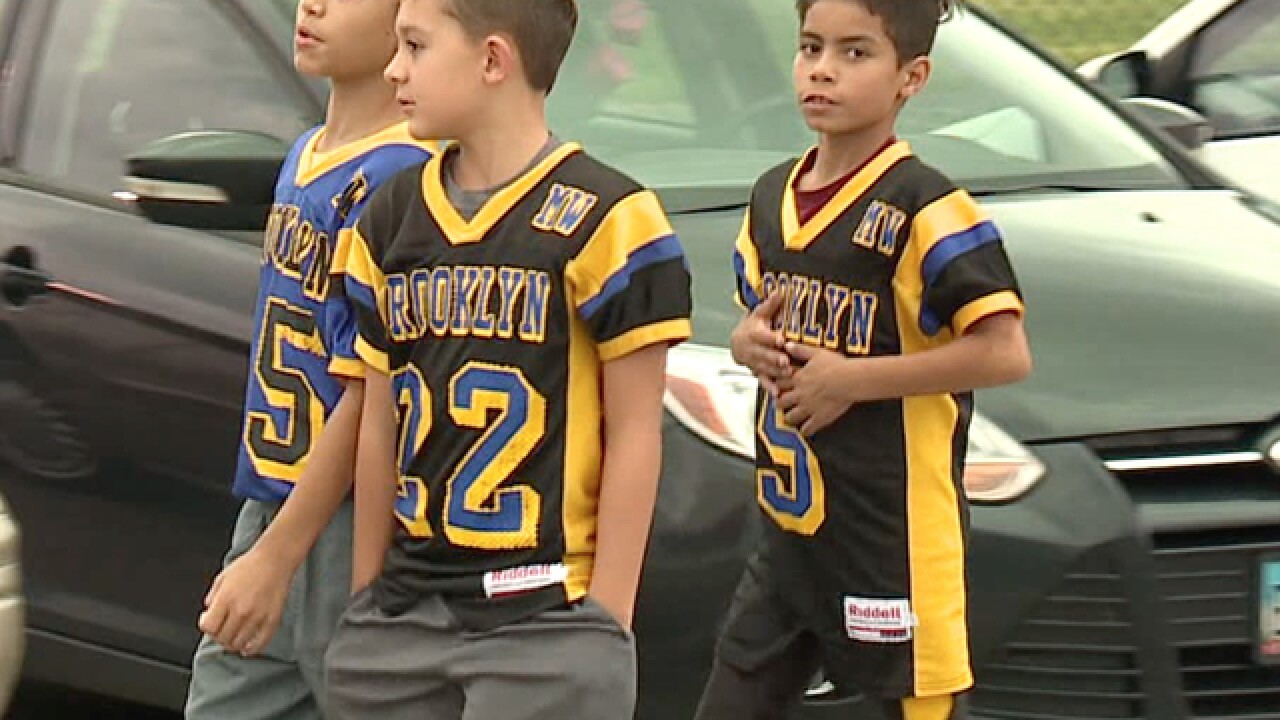 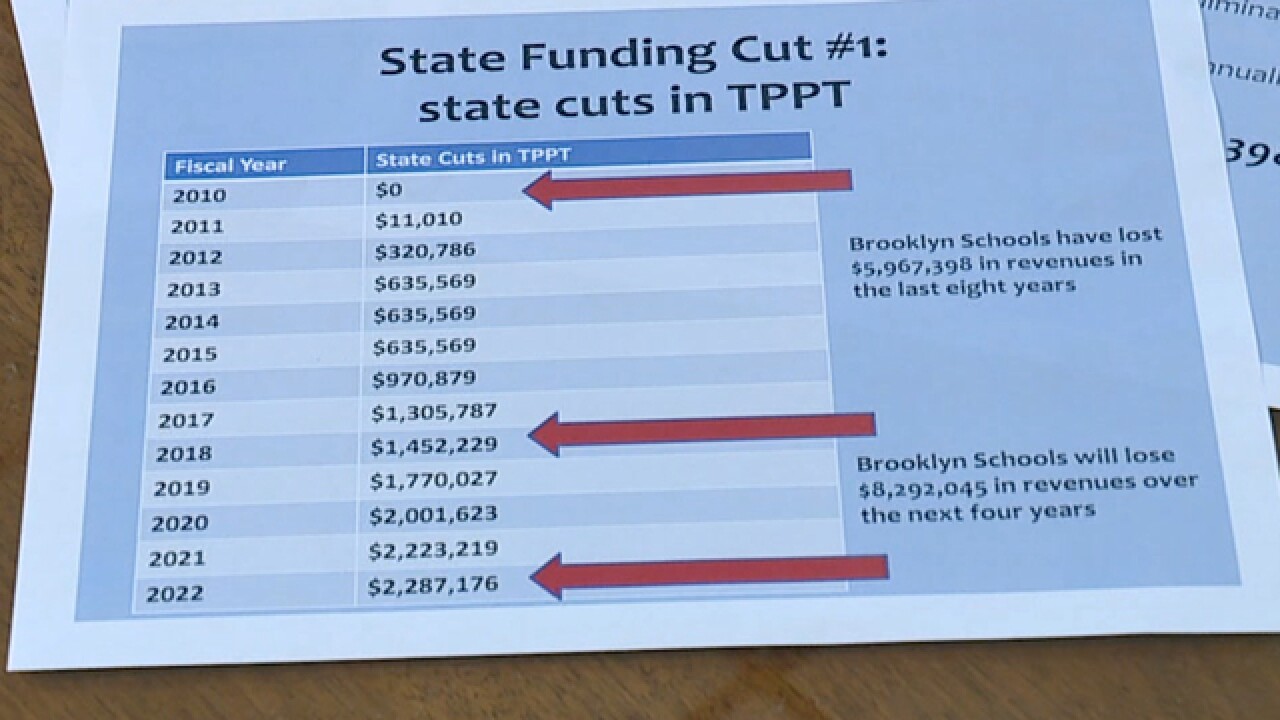 The embattled Brooklyn School District is doing what it can to ease $5.8 million in state budget cuts it says it suffered over the past eight years.

Brooklyn superintendent Mark Gleichauf said his district has been hit by state cuts, personal property taxes and a formula that has the state capping funding to his district to just $709 per student.

Gleichauf said a change in the state foundation formula is desperately needed for his district and other districts across Ohio, and that, so far, testimony in Columbus by numerous school leaders hasn't had enough impact.

"We've been decimated by state cuts," Gleichauf said. "We've lost $5.9 million in the last eight years alone to our budget, and we're a $17 million budget.

Gleichauf said he played a key role in drafting H.B. 369, essentially asking for a change in the formula he said would help his district recover $800,000 in state funding annually, but so far the measure is stuck in the finance committee.

Meanwhile, Brooklyn School Board president Rocky Neale said the district is now forced to seek a 6.9-mill operating levy from homeowners in November.

"When it comes to levies you can only ask, or go to the well so many times, without people saying forget it, I can't do it," Neale said. "Most of them, many of them are on fixed incomes."

Neale believes the formula is misguided, pointing to a list of 29 districts that are being capped by the state, a list that has Brooklyn Schools paired with other districts like Westlake, Orange and Beachwood.

Neale said it isn't fair that Brooklyn is being capped along with districts that have a much higher median income and property value level.

News 5 contacted the Ohio Department of Education, and it said it is simply following guidelines approved by the state legislature.

Gleichauf said he's hoping the state will amend state funding guidelines and cap his district at the same $1,285 per student level that is currently being given to non-public schools.