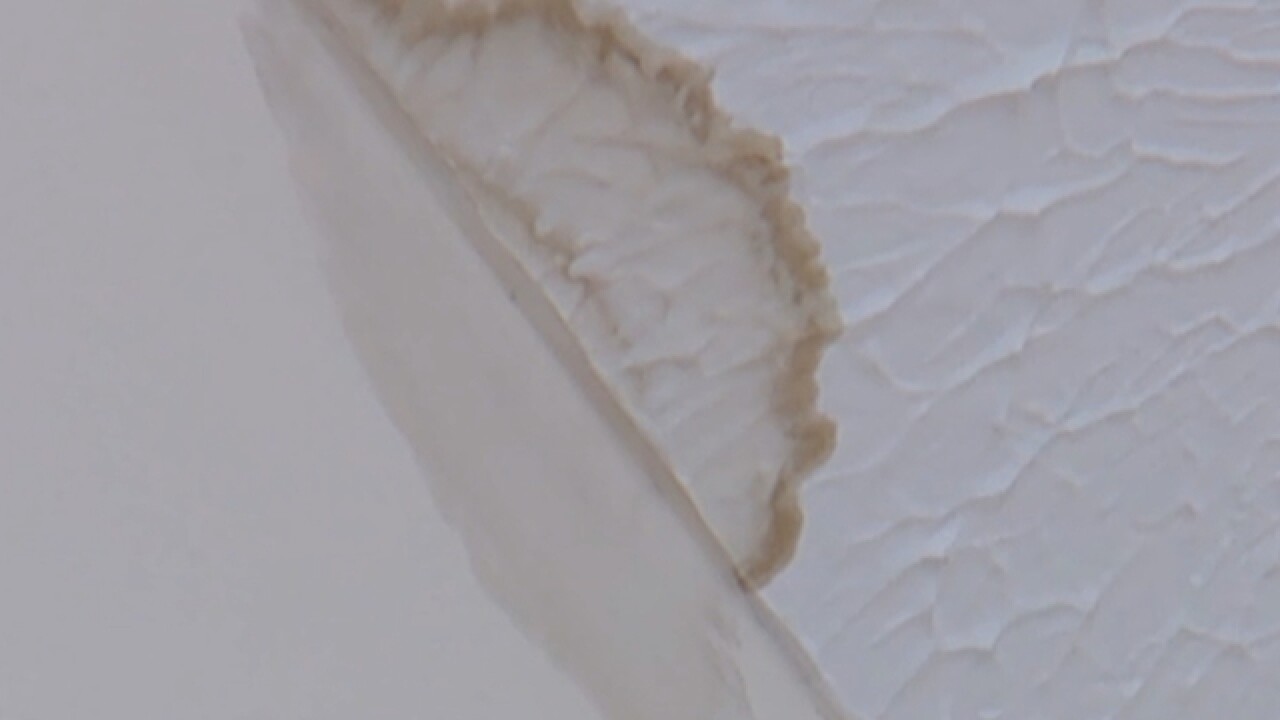 Copyright 2018 Scripps Media, Inc. All rights reserved. This material may not be published, broadcast, rewritten, or redistributed.
Brusnwick residents deal with roofing and siding job woes 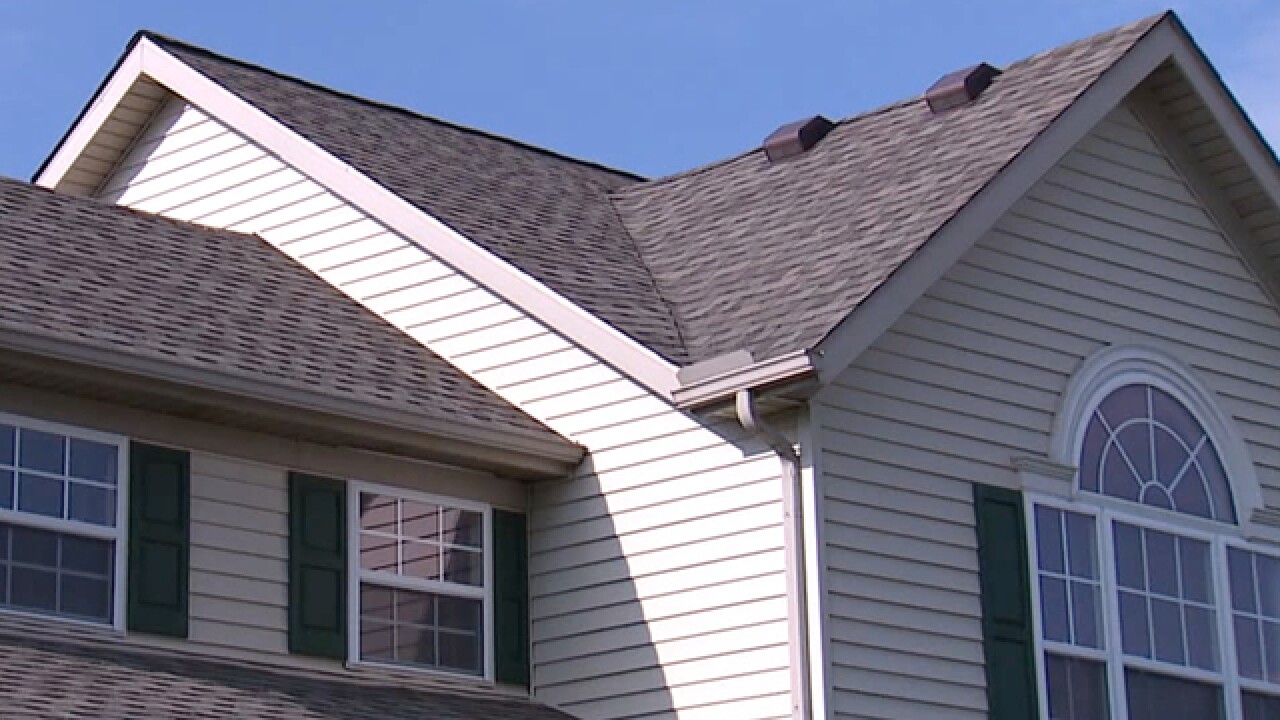 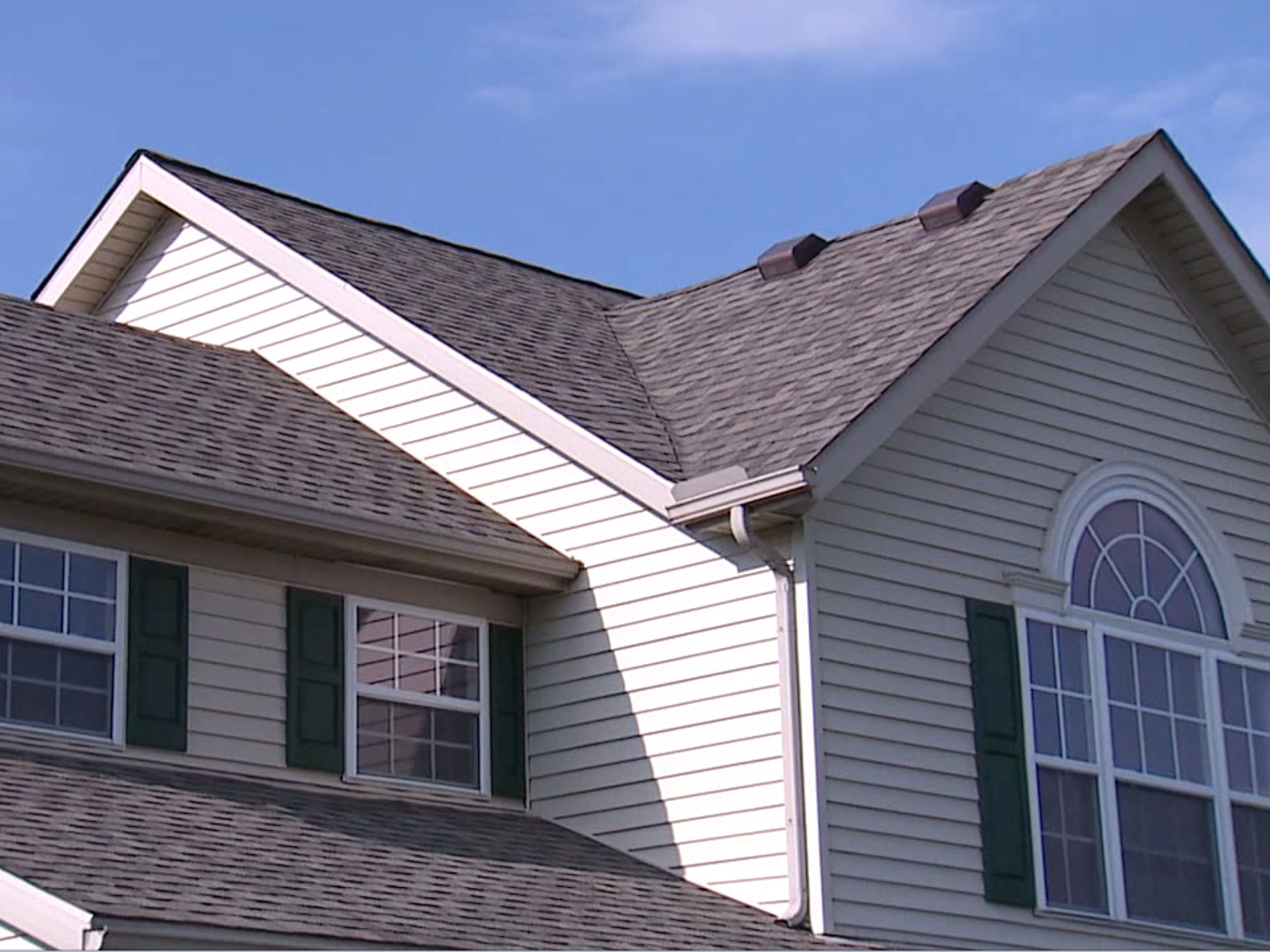 Lisa and Jeff James say they've been dealing with a leaking roof and the damage caused by the leaks for more than ten months.

The James family pointed out ceiling stains in several rooms, the results of bad roof repairs by Chuck and Charlie's Home Remodelers back in July 2017.

The James family said they have been trying to get the company to make ceiling repairs for weeks after it finally came out to shore-up the roof leaks a few months ago.

"The contractor went up in our attic said, 'Oh my God, oh my God.' My husband said, 'What's going on?' He said, 'There's enough snow up here, we can make snow balls,'" Lisa James said. "We just want the contractor to make repairs."

Jeff James pointed to problems with siding work done to both of his nextdoor neighbors' homes. A piece of siding work was missing on one home and coming apart on the other.

James said he's worried about the damage that could still be in his attic.

"It actually took threats of calling Channel 5," said Jeff James. "At first it was terrifying, then it became infuriating."

News 5 contacted Chuck and Charlie's Home Remodelers, and it responded quickly, explaining all of the actual work on the three homes was sub-contracted to 5 Star Exteriors out of Elyria, Ohio. The company said it's been trying to get 5 Star Exteriors to come up with the $2,000 to make the ceiling repairs, but so far 5 Star Exteriors isn't responding.

Chuck and Charlie's Home Remodelers said it understands the frustration the James family feels and that it will not longer sub-contract work to 5 Star Exteriors. The company pledged to have ceiling repairs completed by the end of June.

News 5 attempted to reach out to 5 Star Exteriors of Elyria, but the phone number listed on its website was disconnected, and calls to its cell line have so far not been returned.

Meanwhile, Lisa James urged consumers to make sure they know what company is actually doing the work, and run background checks before signing a contract.

"Ask them who is this specifically, is this your company that's doing it, or are you subcontracting," Lisa James said.