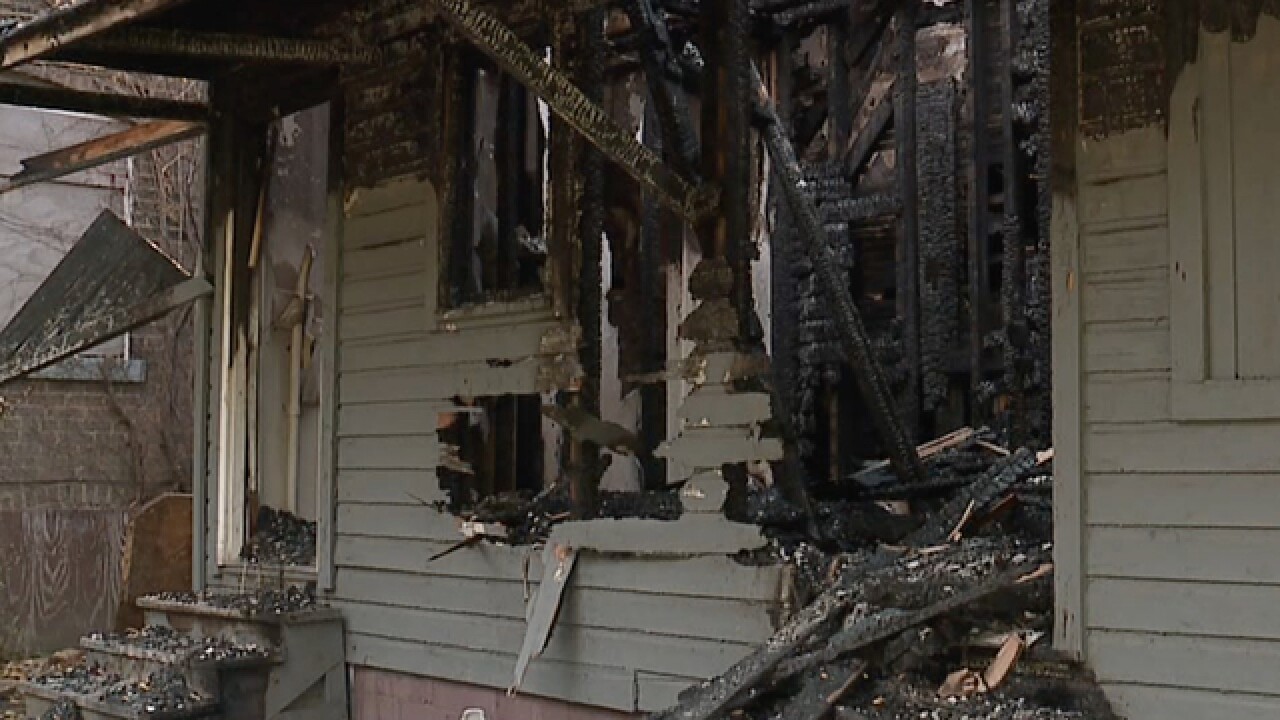 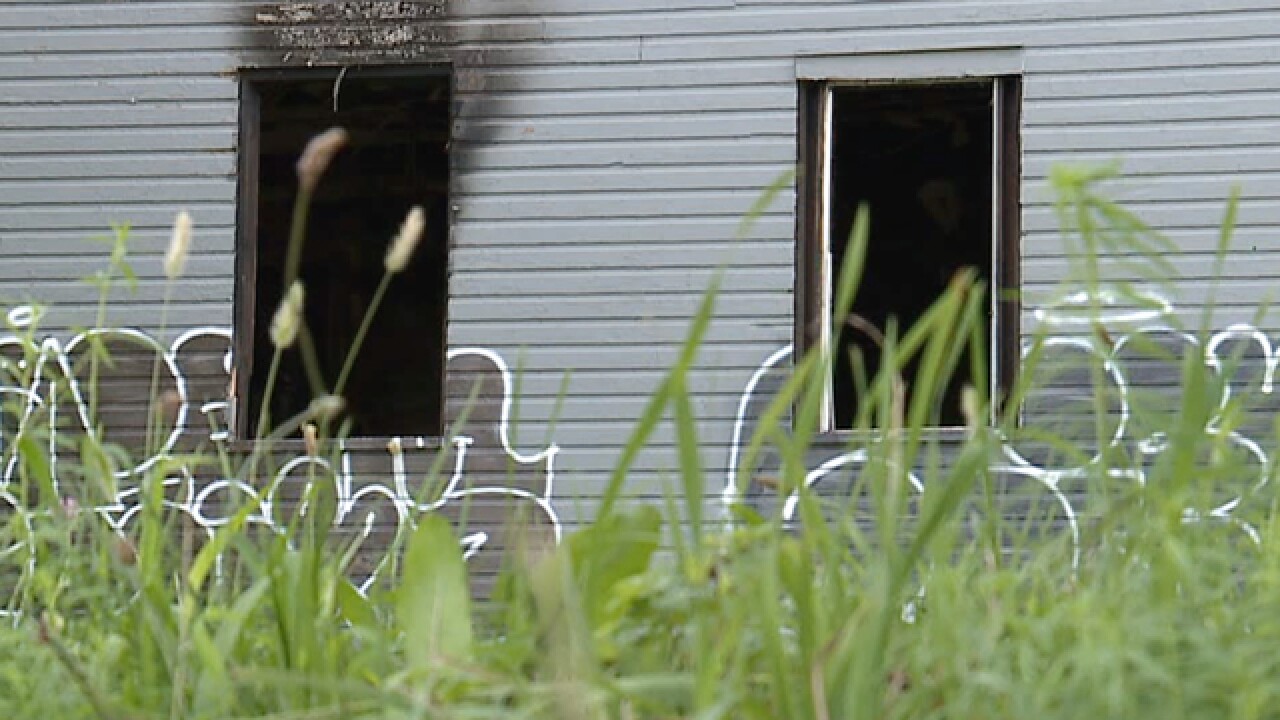 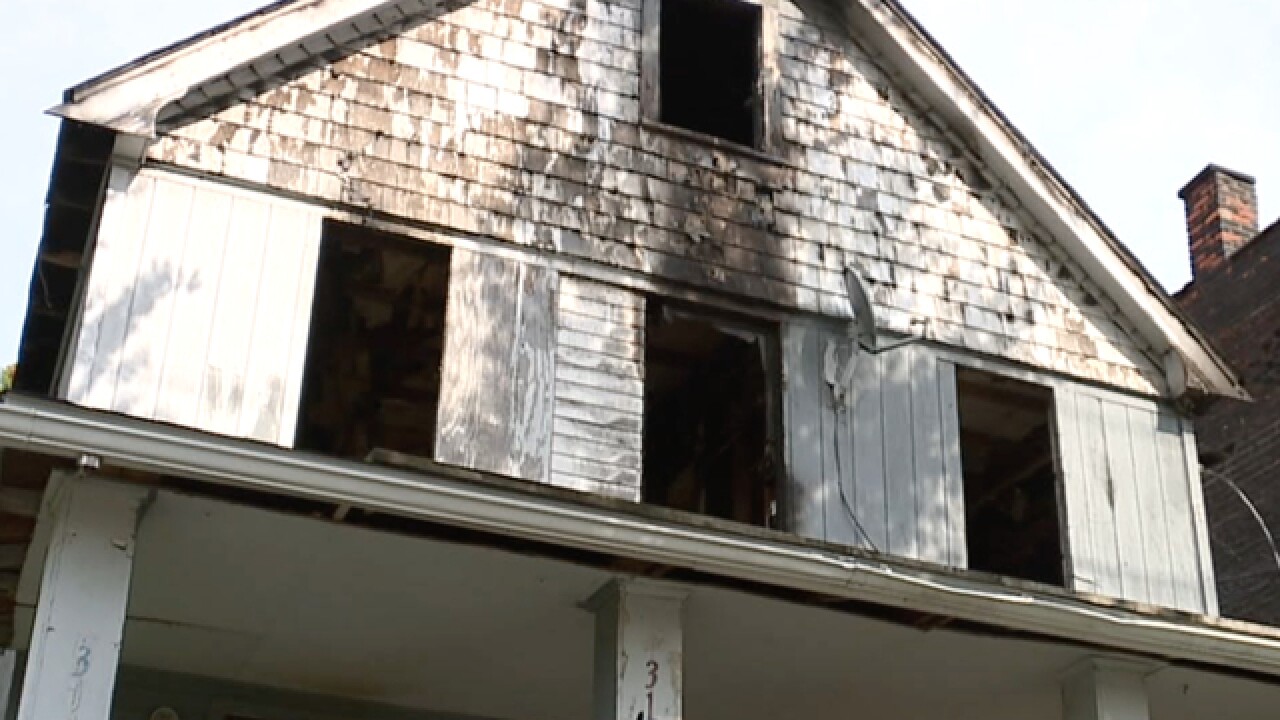 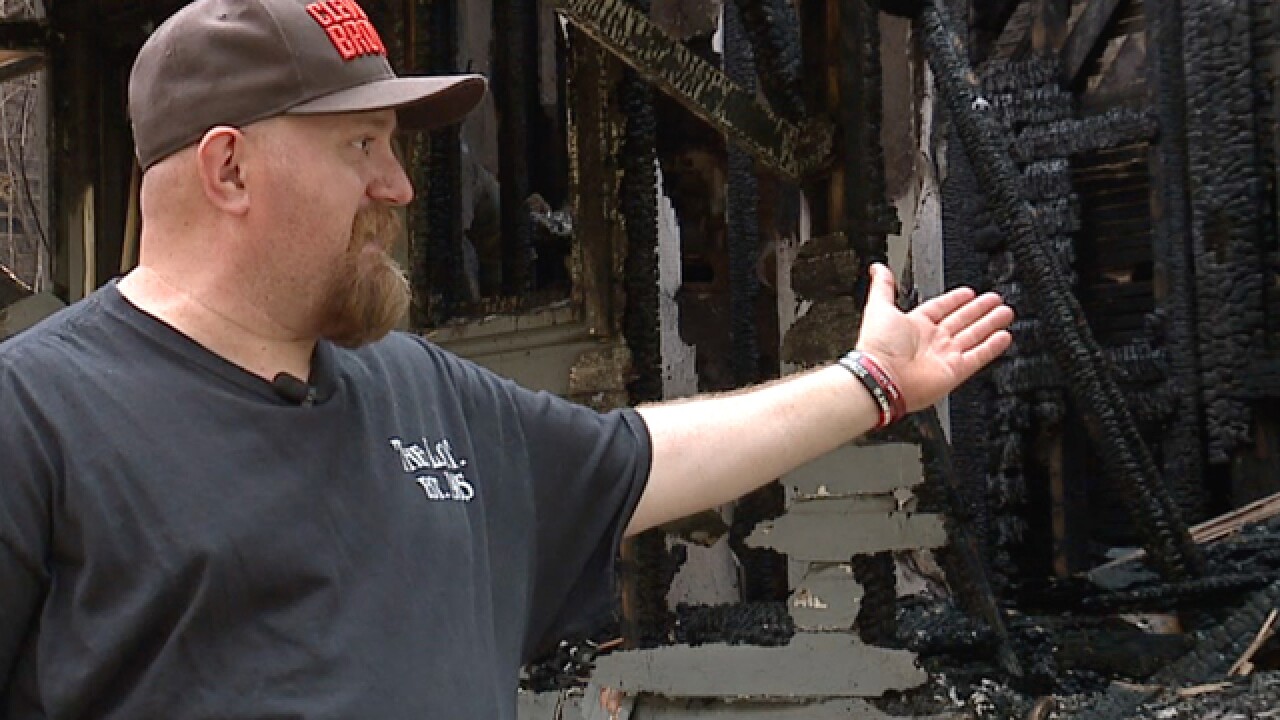 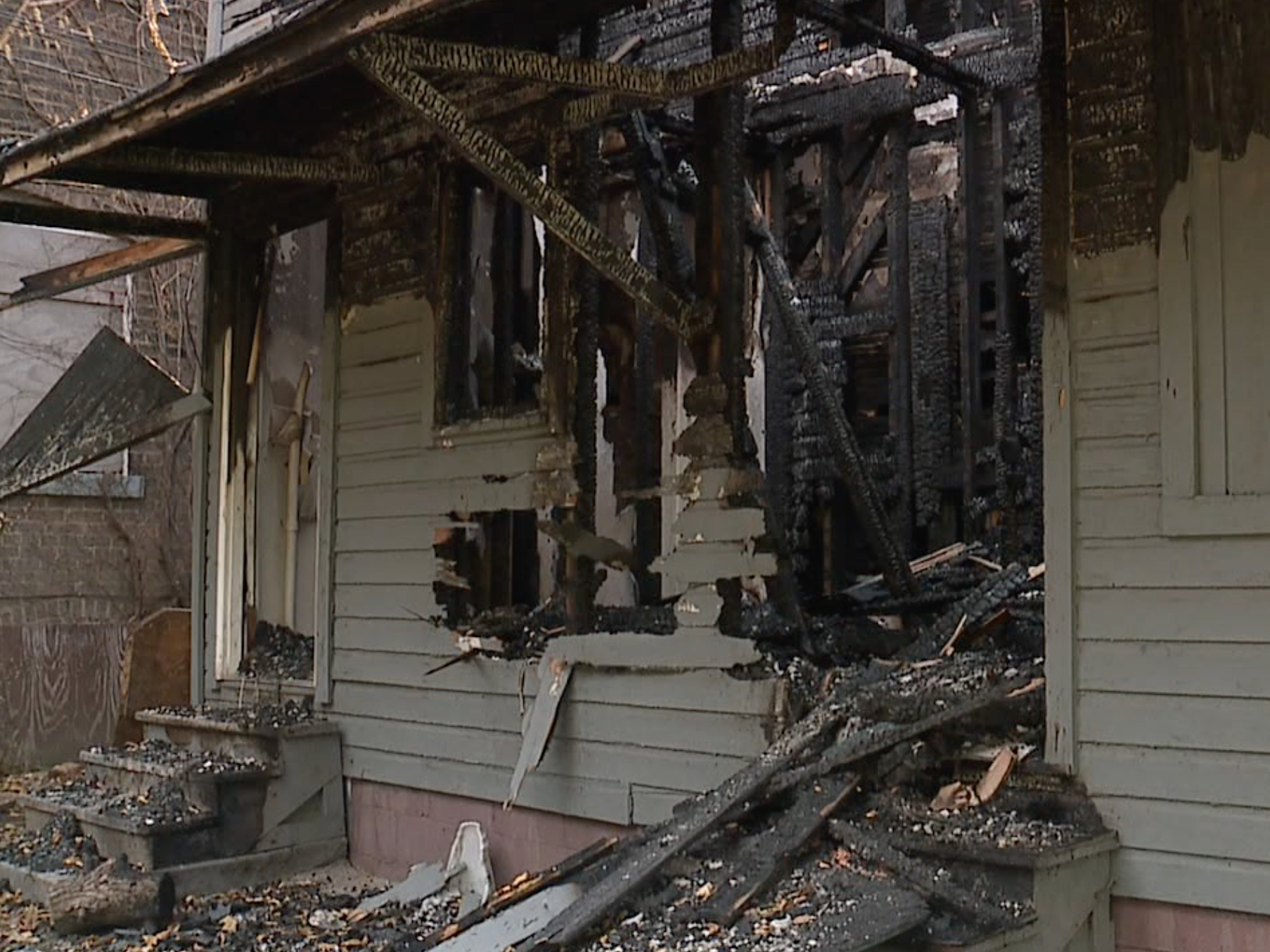 Cleveland residents in two east side neighborhoods are raising safety concerns about burned-out, unsecured homes that are still standing on their streets.

Lakesha Miller told News 5 she's tired of walking past a burned-out home on East 65 Street, that caught fire nearly a month ago.

The home is completely gutted, and the back wall of the home burned away in the fire, making it impossible to board-up and secure.

Miller said she can't understand why the home hasn't been moved to a demolition priority list, because it's a real hazard for neighborhood children.

"Kids could run in there and stuff, and it's a danger to go on in there, and it's not safe for them," Miller said.

"If a pedophile lives in this neighborhood, they could snatch a kid and take them in there a do whatever they want to them."

McDonald, who reports on neighborhood issues using drone photography , said he believes there are a growing number of burned-out vacant homes that are sitting idle in all parts of the city.

"We're seeing it more and more," McDonald said.  "We're seeing houses that are torched, similar to this, and they're just kind of left like this."

"Look at this house, no tape, it's crazy, nothing saying it's a caution or crime scene or whatever."

Both said they would investigate demolition delays.

Brancatelli told News 5 the Cleveland Fire Department will submit forthwith orders for quick demolitions when it's clear a home can't be saved.

But Brancatelli said sometimes the owner of these burned-out homes can slow down the process.

Brancatelli said it's up to housing inspectors to follow through and file violations against the homeowners in housing court.