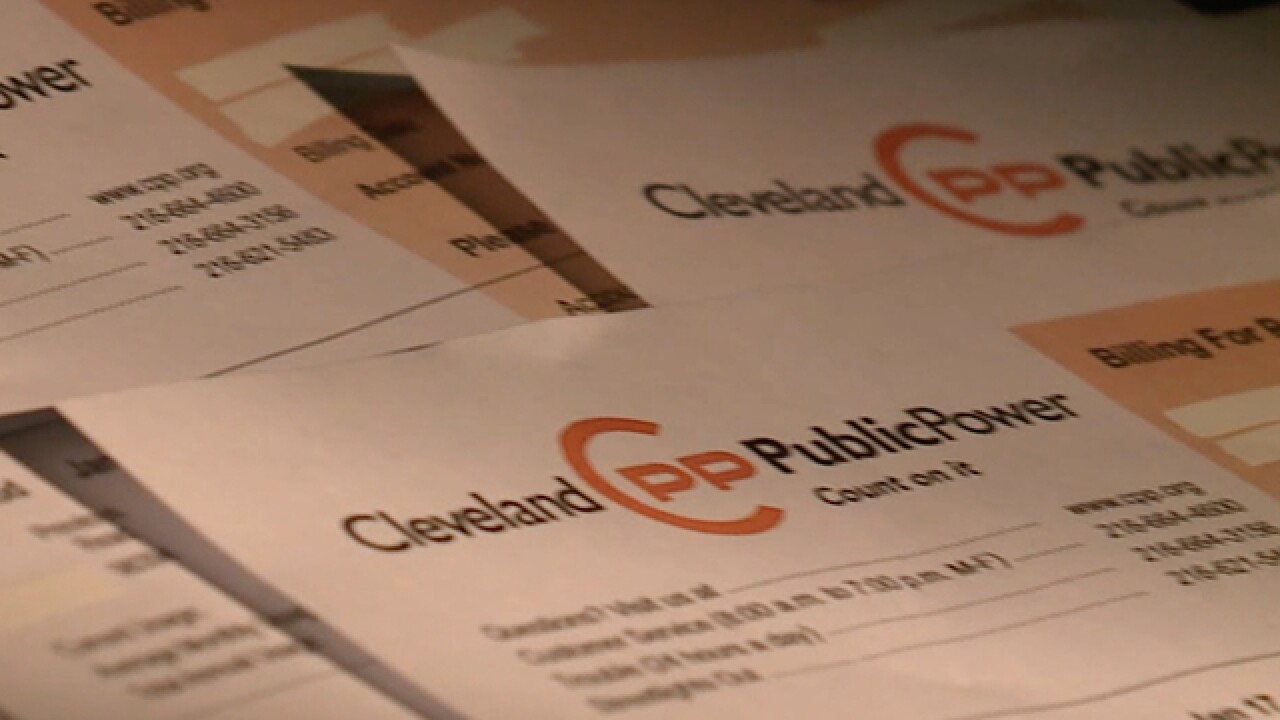 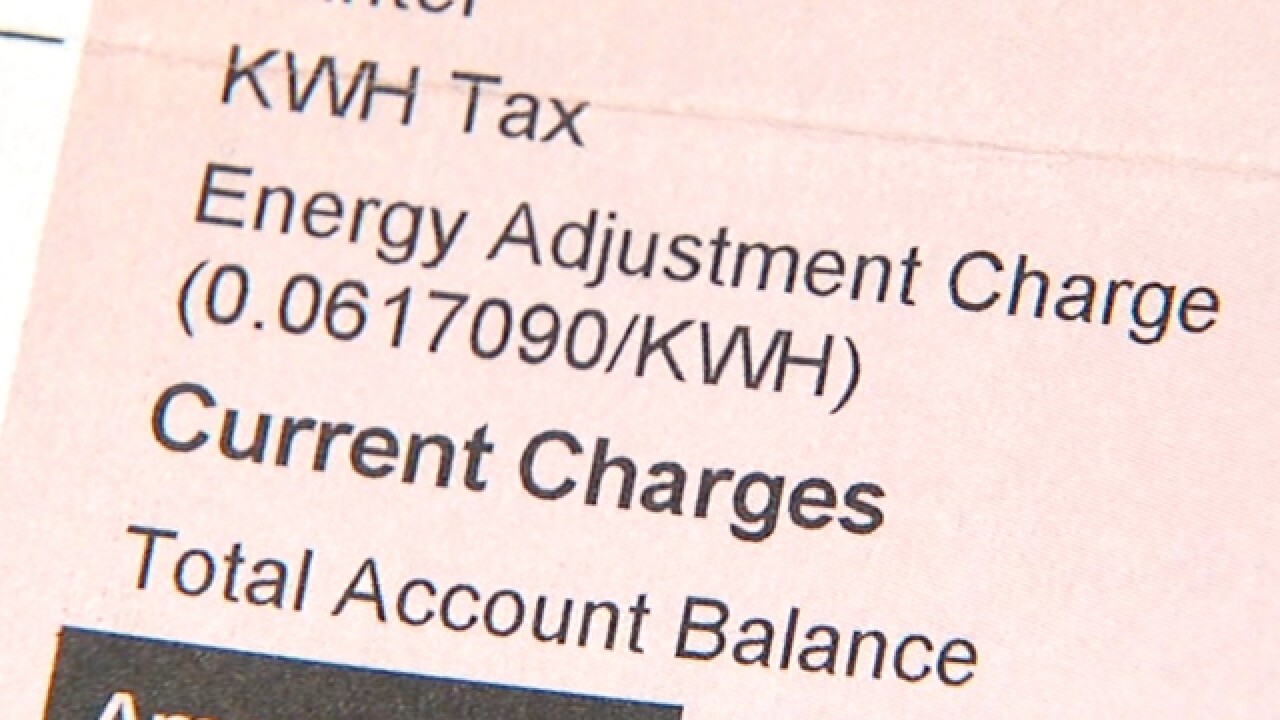 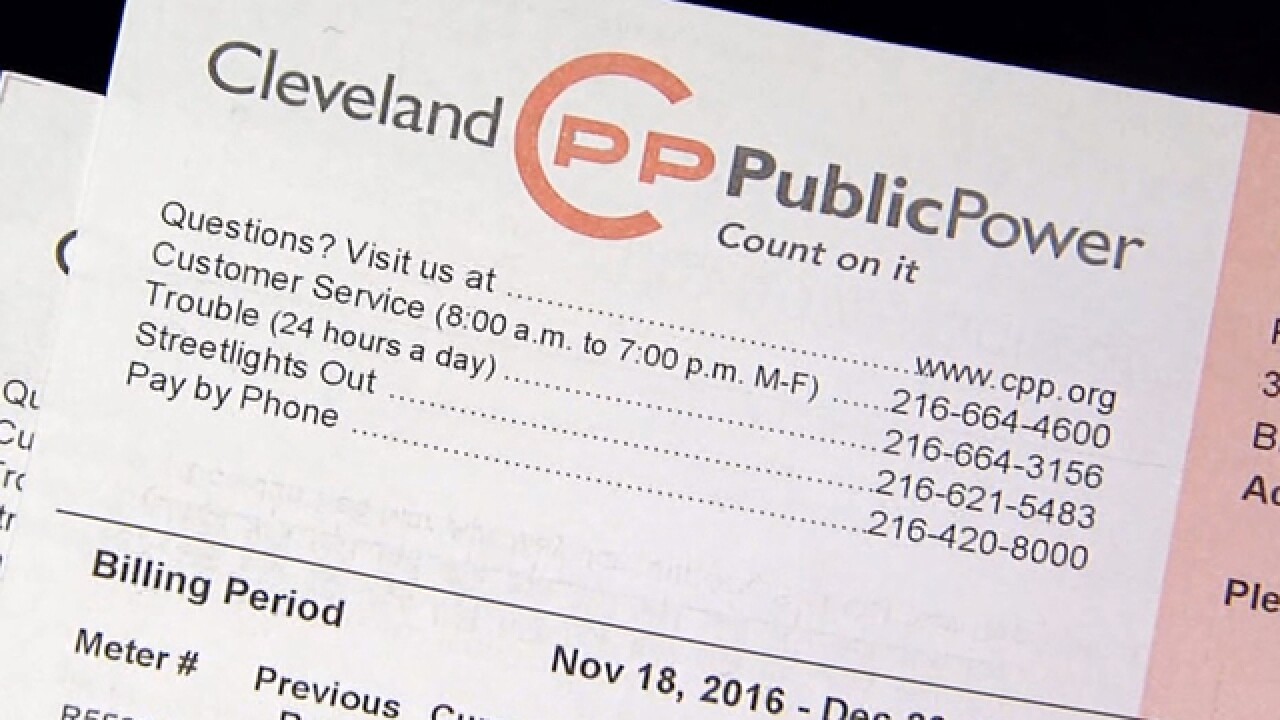 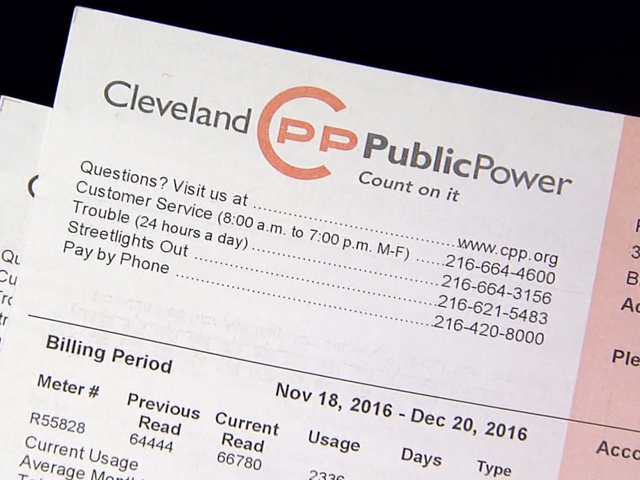 Some Cleveland business owners have now joined the dispute over the "energy adjustment charge" added to the electric bills of thousands of Cleveland Public Power customers.

Vojtush said he contacted CPP, his councilman and the Ohio City community development corporation, but no one could give him an explanation about the charge.

"It just doesn't seem like it's right at this point," said Vojtush.  There's got to be somebody that can provide some level of explanation."

"The fees are 35% higher than what the charge is for your consumption.  You have nobody to speak to, you have no way to challenge this."

Alex Nosse, owner of the Joy Machine Bike Shop in Ohio City, is also questioning the adjustment charge, which also drove up the amount of his electric bill at his Cleveland home.

"My girlfriend was very upset about how high the bill was," said Nosse.

"It's kind of ridiculous, it doesn't seem fair at all."

The battle over the CPP energy adjustment charge has been going on since it was reinstated in 2015.

A similar CPP environmental charge is also the subject of an on-going class action lawsuit on behalf of 70,000 CPP customers who claim they were unfairly charged with the fee between 2007 and 2012.

Cleveland Councilman Kerry McCormack told News 5 he now wants to set up a city council hearing on the energy adjustment charge in the coming weeks, in an effort to get a full explanation from CPP.

"If you're a CPP customer, you deserve to know how your bill is calculated," said McCormack.

CPP issued the following statement in response to our story: