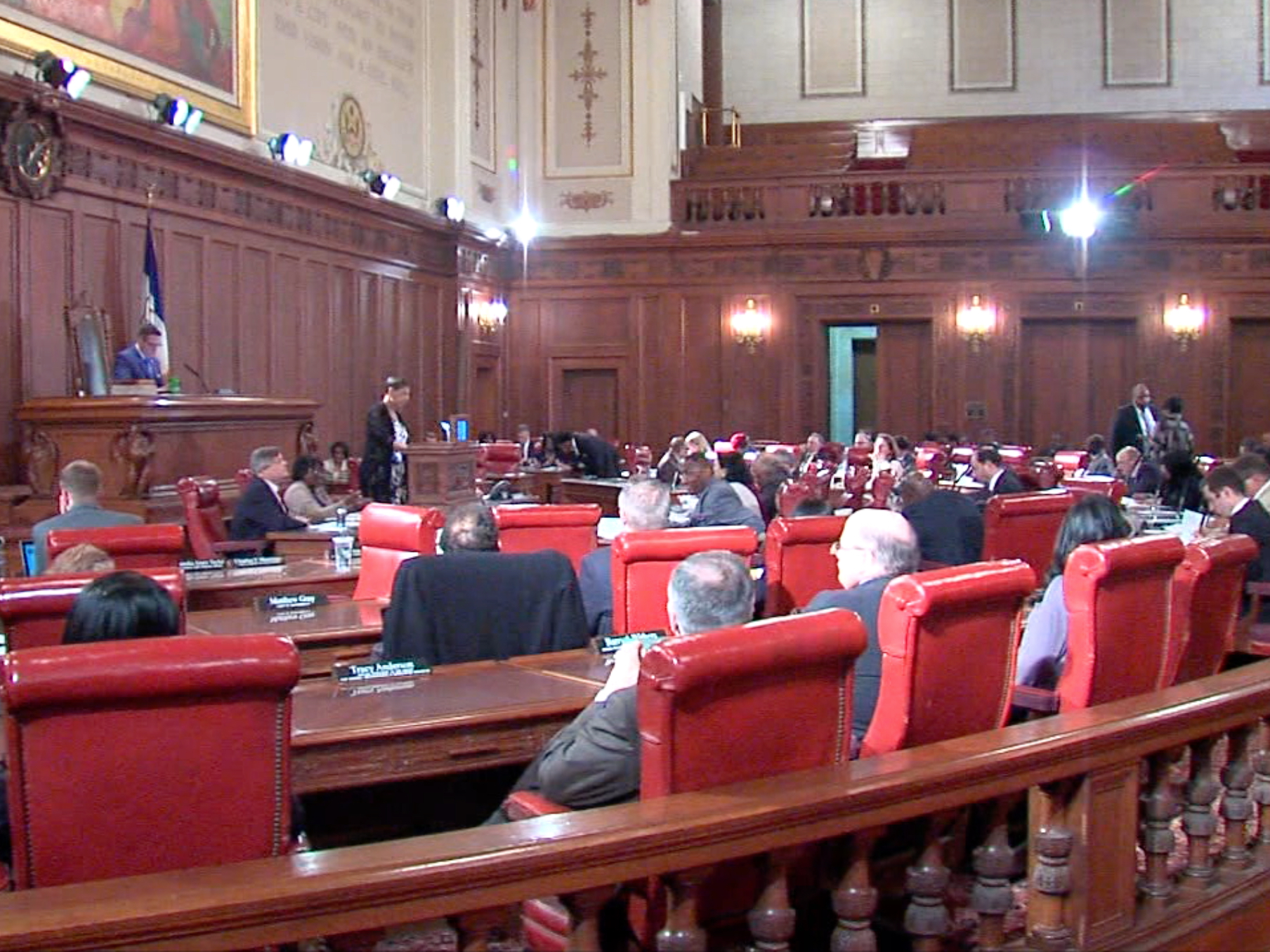 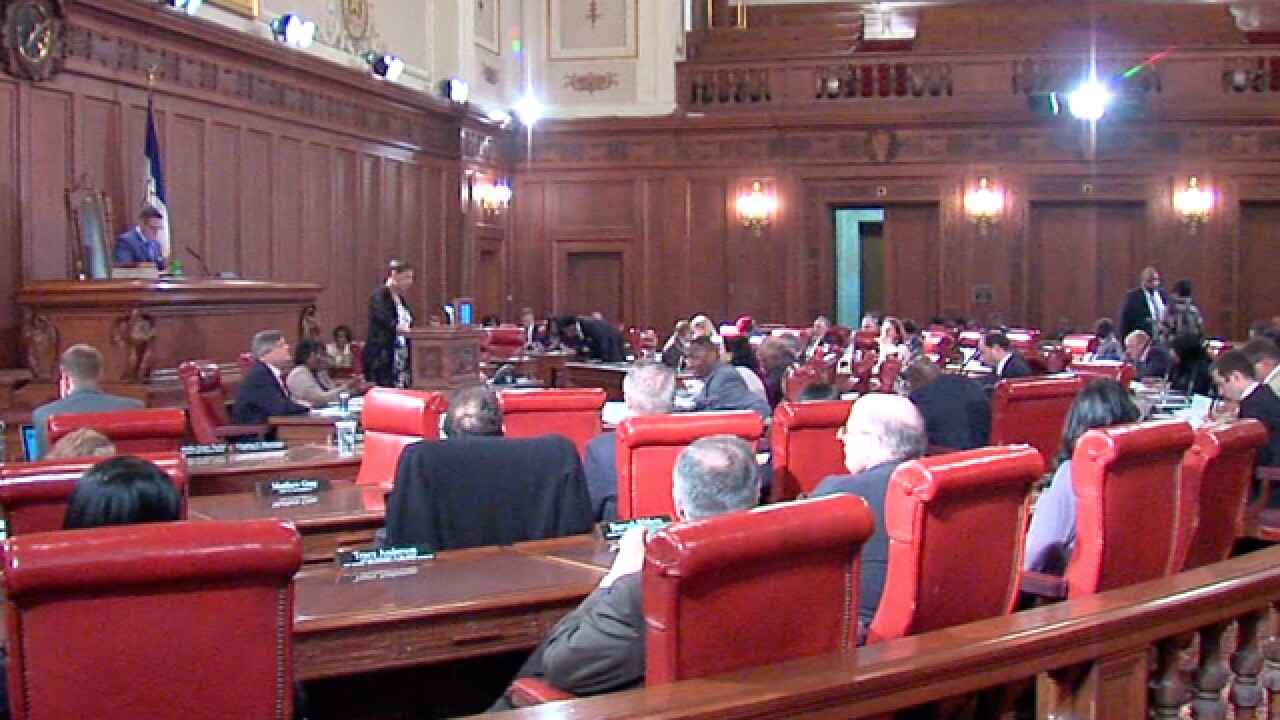 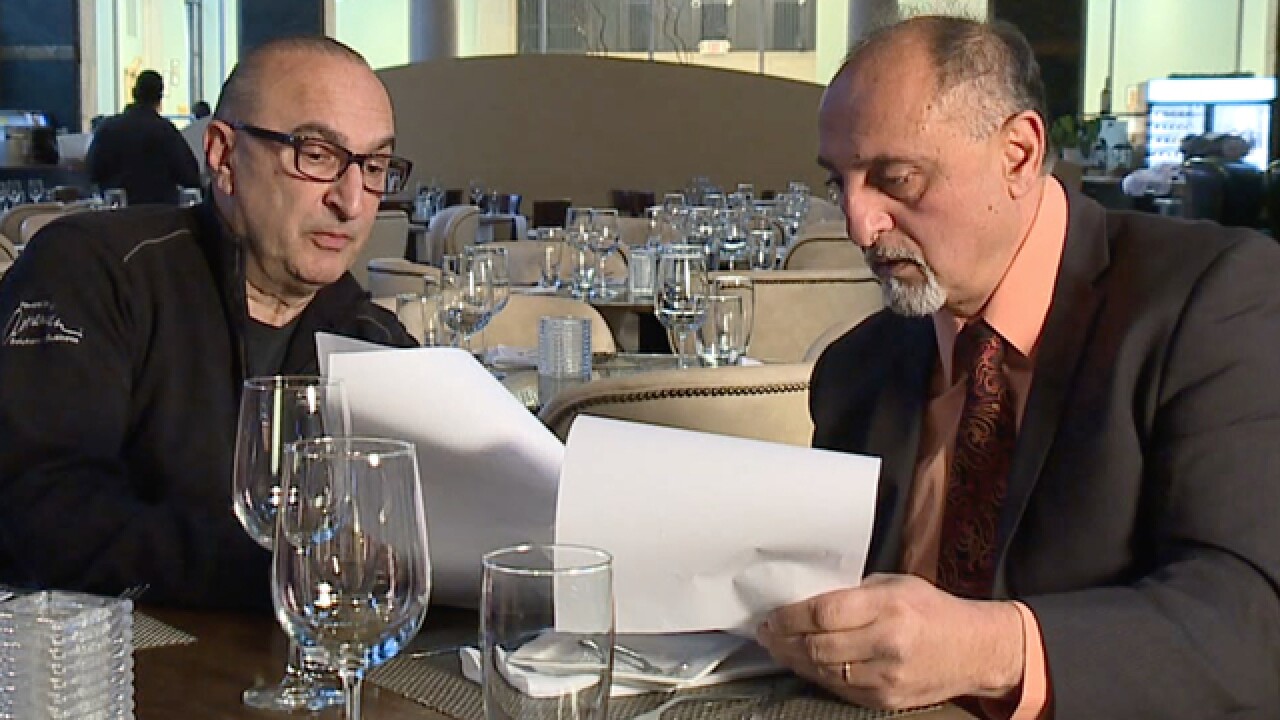 The effort to reduce the number of Cleveland City Council members and their salaries continues to move forward.

The group, Clevelander's First, told News 5 it now has more than 3,000 signatures on each of its two petitions, one calling for a reduction in the number of council members from 17 to just nine and the other proposing to trim council member pay from around $80,000 to $58,000.

Clevelander's First founder John Kandah said he's confident it will not be difficult to get the needed 6,000 signatures on each petition to place the charter changes on the ballot and up for a vote.

"When we were collecting signatures, we have had people standing in line to wait to sign the petitions. So the public is behind us 100 percent," Kandah said. "Columbus has a population of over 850,000, they've got seven council members, and I think they're paid $58,000."

Cleveland businessman Tony George is backing the petition drive and agrees there are similar cities are getting the job done with fewer council members, who are paid a lot less.

"The city is totally mismanaged," George said. "Cincinnati and Columbus, their council people get about half the pay, and they're two to three times the population as we are, and they got half the councilman we do."

But Cleveland City Council President Kevin Kelley told News 5 the proposed council cuts would have a devastating impact on public service, especially for residents living in neighborhoods that have been slow to recover from the 2008 housing crash.

"The biggest pitfall is you're taking representation from the people," Kelley said.

Meanwhile, George said the council cuts might not be up for a vote until 2020, an effort to trim a city council he believes is costing Cleveland taxpayers far too much.

"The city and the residents cannot afford this council or this type of leadership in the city," George said. "The people of this city deserve better."