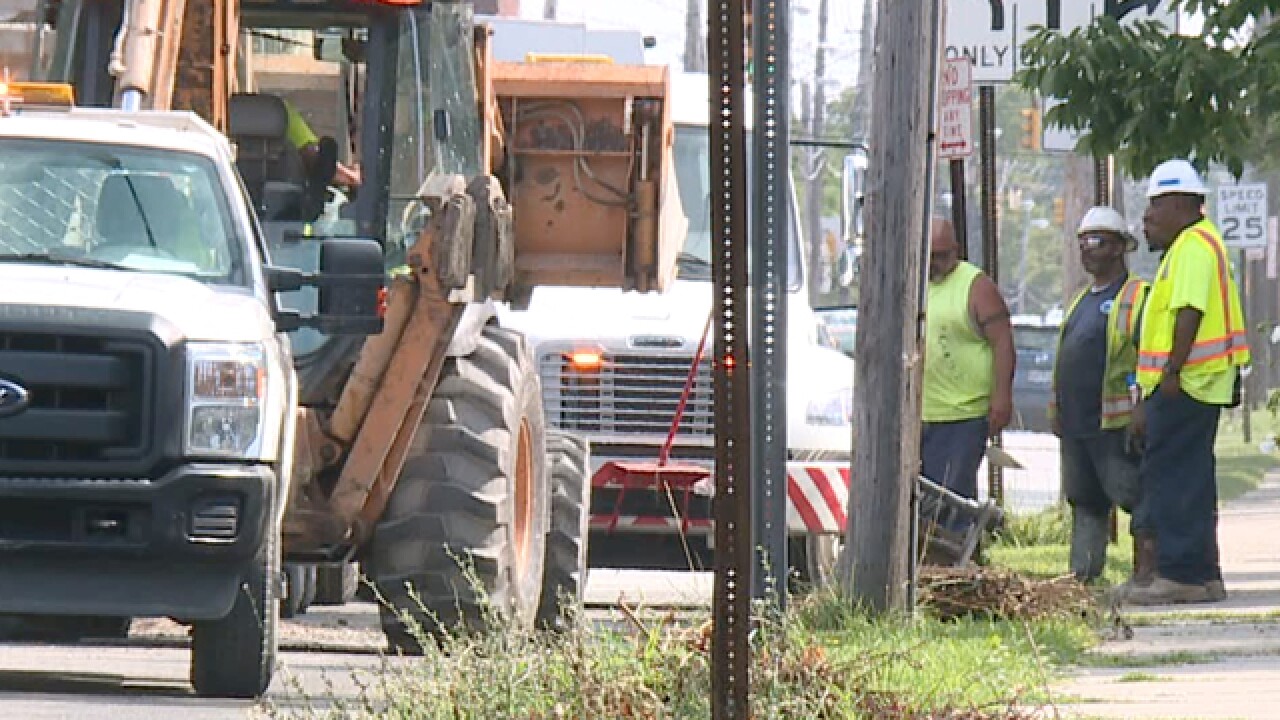 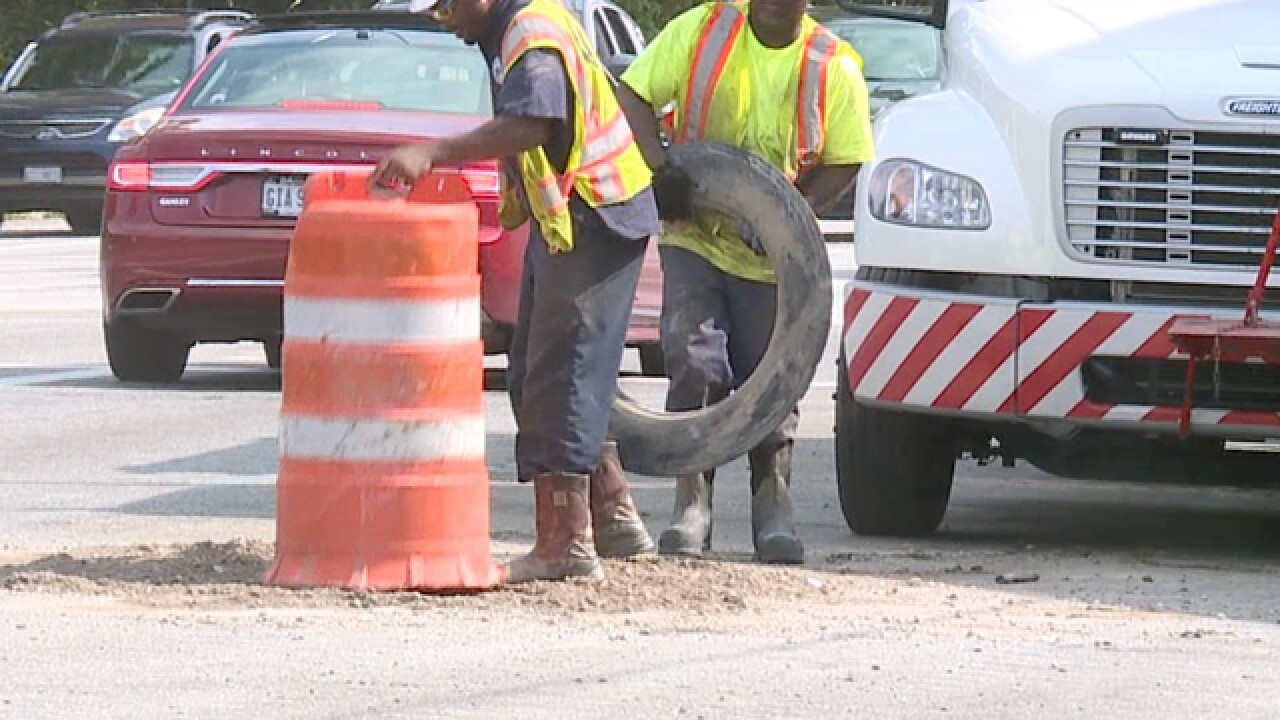 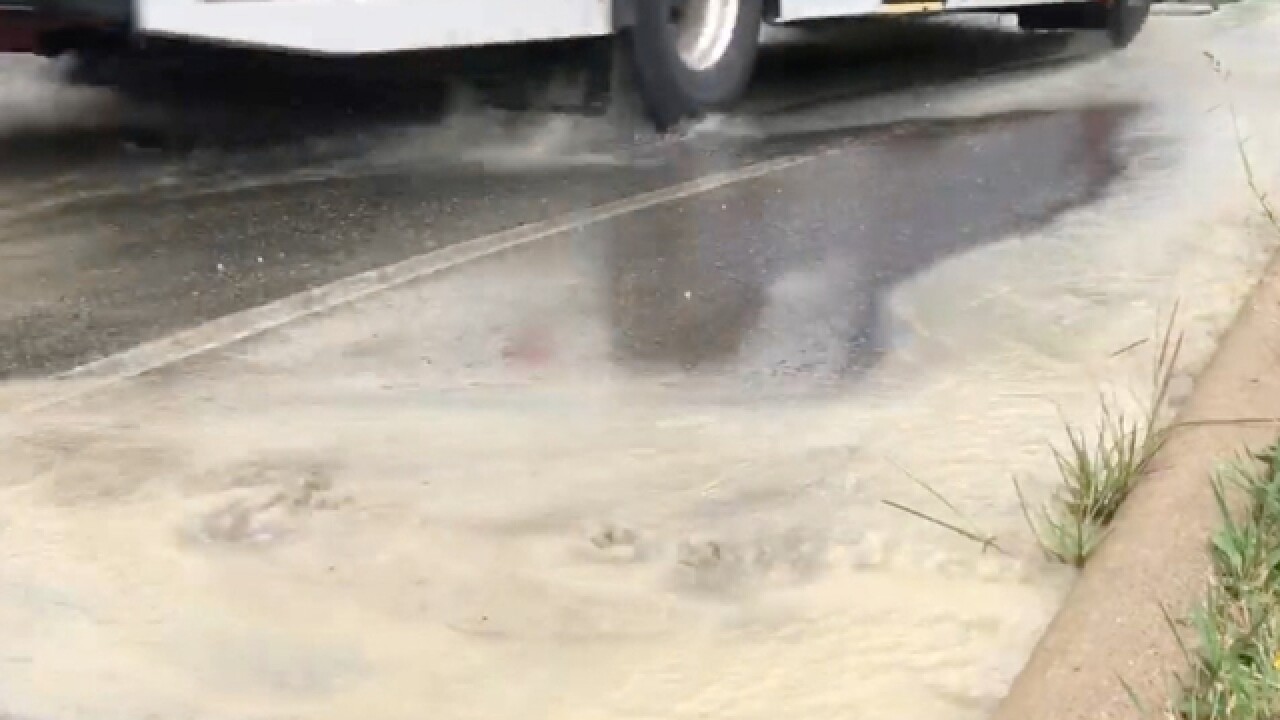 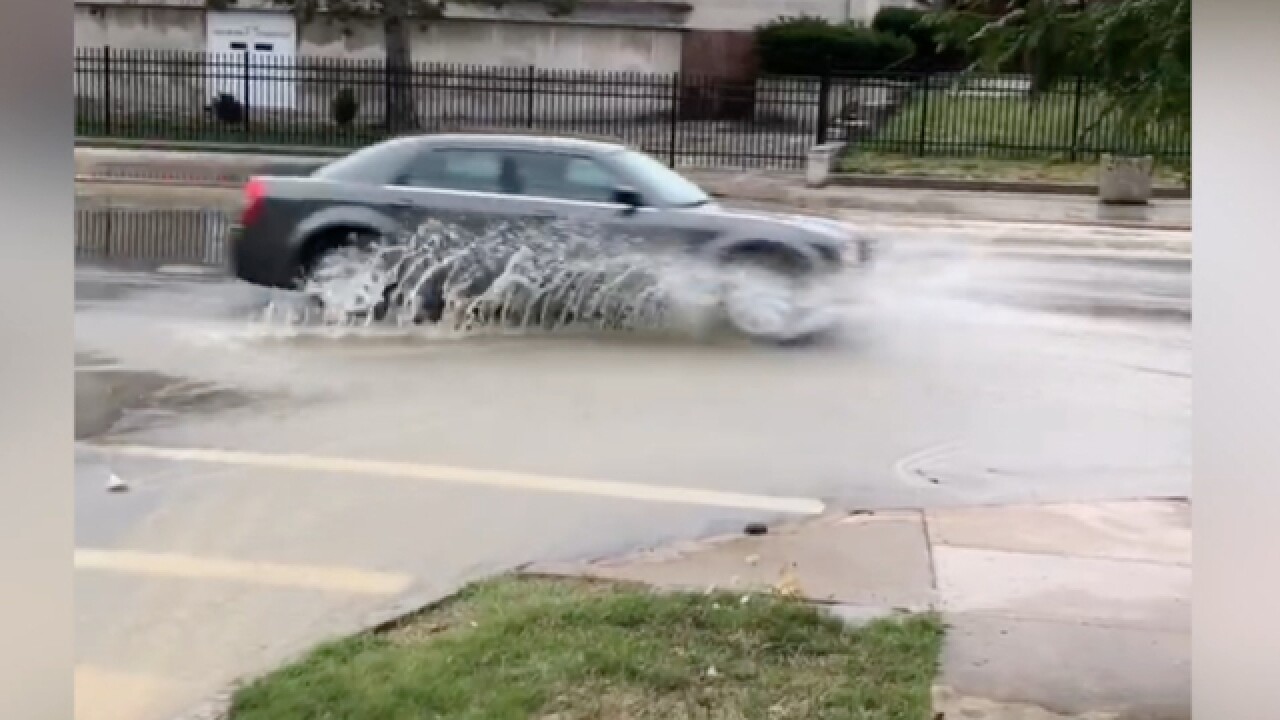 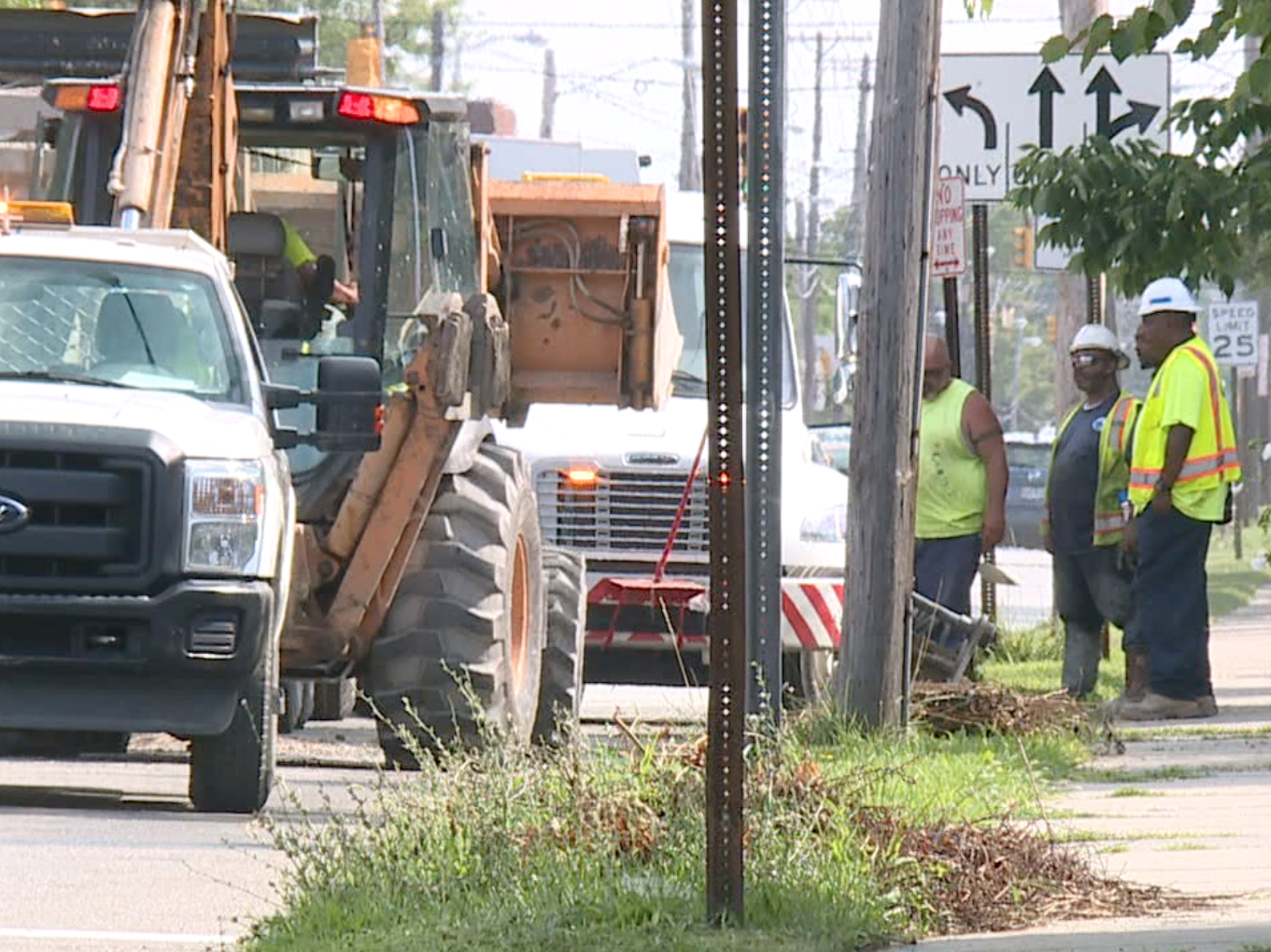 Some Cleveland Heights residents are raising concerns over what they call a growing number of water main breaks in their city.

Daren Stahl, who has lived in Cleveland Heights for the past 15 years, said he's seen an increase in water main breaks, ever since the Cleveland Division of Water took over water service in his city in Jan. 2017.

Stahl has kept a log on Cleveland Heights main breaks since the beginning of the year and has shot video of breaks on major roads, like Mayfield, Cedar, and South Taylor.

Stahl, and other residents who have contacted News 5 are worried all the water main breaks could pose a safety issue, causing road and lane closures, water-filled streets, and an interruption in water service.

"I just worry about it continuing to happen at this rate when you're seeing 4 or 5 new breaks over the span of a week," Stahl said.

"Taylor Road is a major thoroughfare, I just can't imagine why it wasn't prioritized."

"If roads are torn up and you can't get through because of water main breaks and roads that are blocked."

"We're in competition with all of the local outer ring suburbs that have Cleveland water services," Stahl said.

"So we got one street this year, and it was a side street, and that's not enough."

“We are aware that some Cleveland Heights residents have reached out to News 5 with concerns about water main breaks.

The frequency and number of breaks this year is likely influenced by the age and condition of the infrastructure itself and the temperatures we experienced in the winter and summer months.

We are one of over 70 communities in Cleveland Water’s service area. The City of Cleveland Heights will continue to advocate for timely repairs and quality service for our community as we do with any other major utility providing service to our residents.”

The Cleveland Division of Water also responded to concerns over Cleveland Heights water main breaks with the following statement:

The root cause of most main breaks is aging infrastructure. The system wide increase is largely due to the long stretch of cold weather experienced in January of this year.

While pressure can vary seasonally, these variations are not different than what Cleveland Heights experienced as a master meter customer.

When breaks occur, we work hard to respond to them in a timely fashion. For example, over the past three months, the average time to complete repairs to water main breaks in the City of Cleveland Heights is approximately three days.

Specific to the main breaks concentrated along S. Taylor.  We are taking a more detailed look at the break rate in this area to determine if it is abnormally high. Based on this analysis, it may be a candidate for future replacement which is long-term solution to excessive breakage.