More improvements are needed for homeless 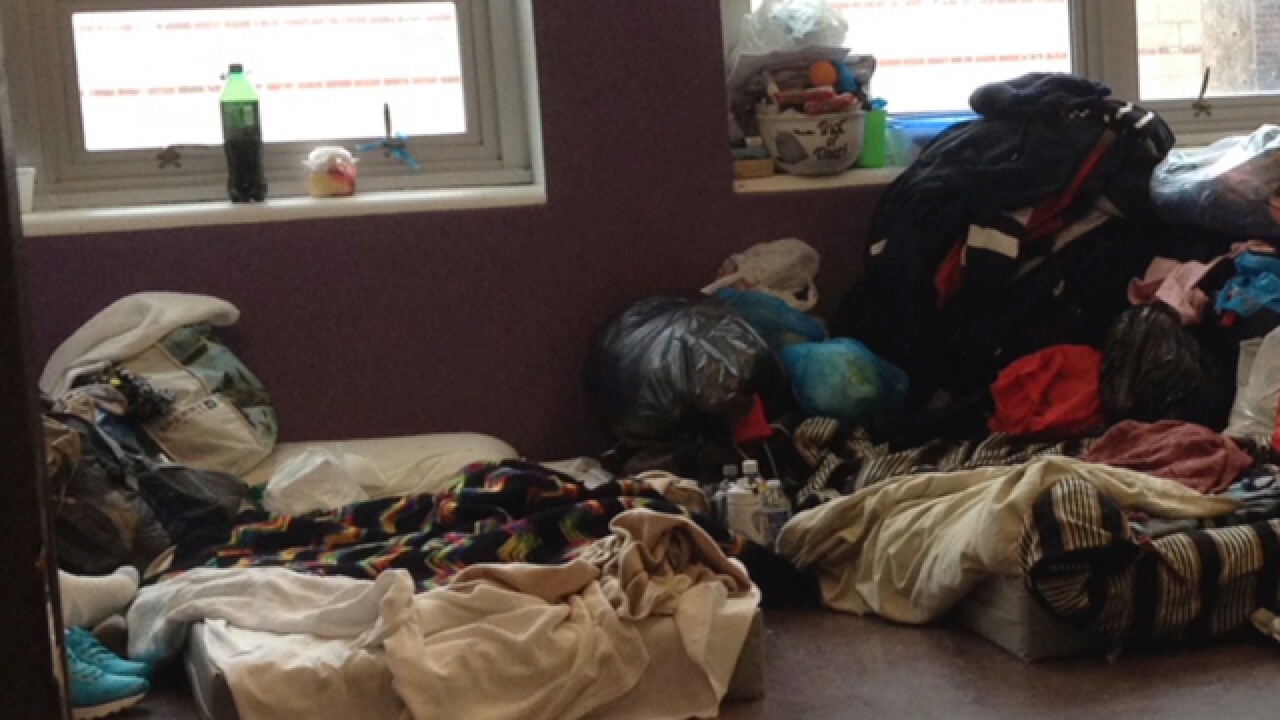 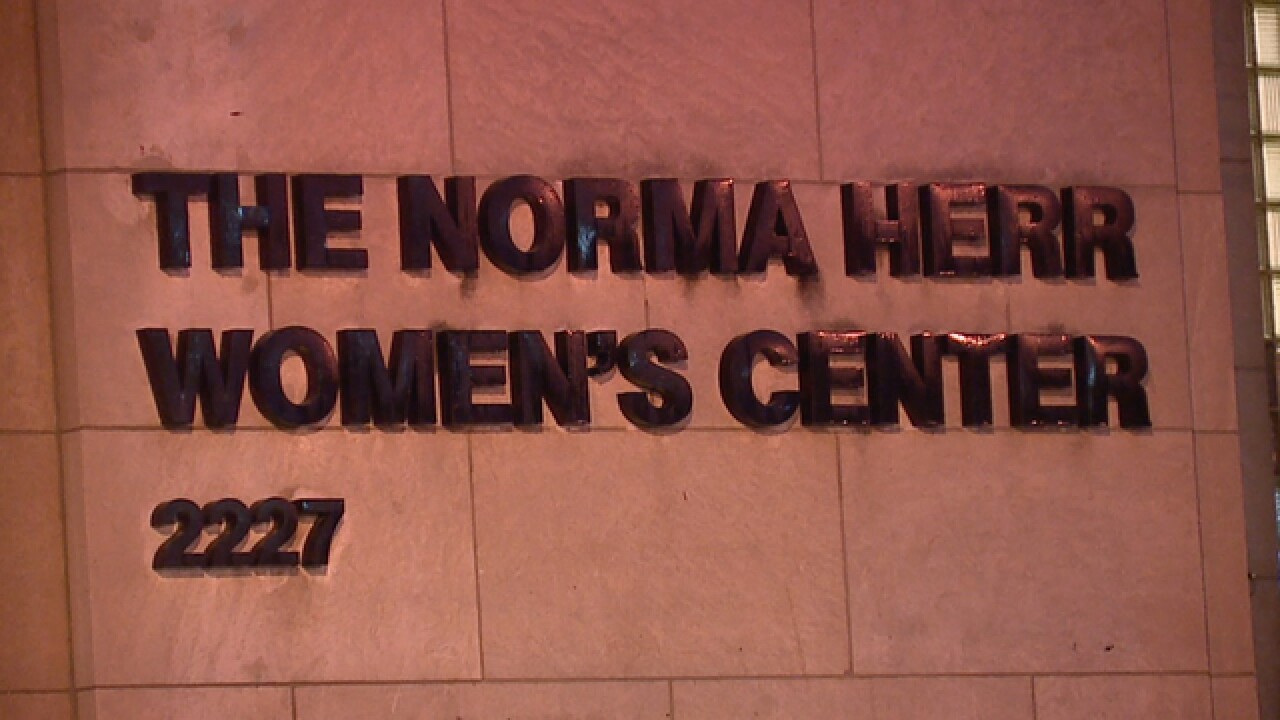 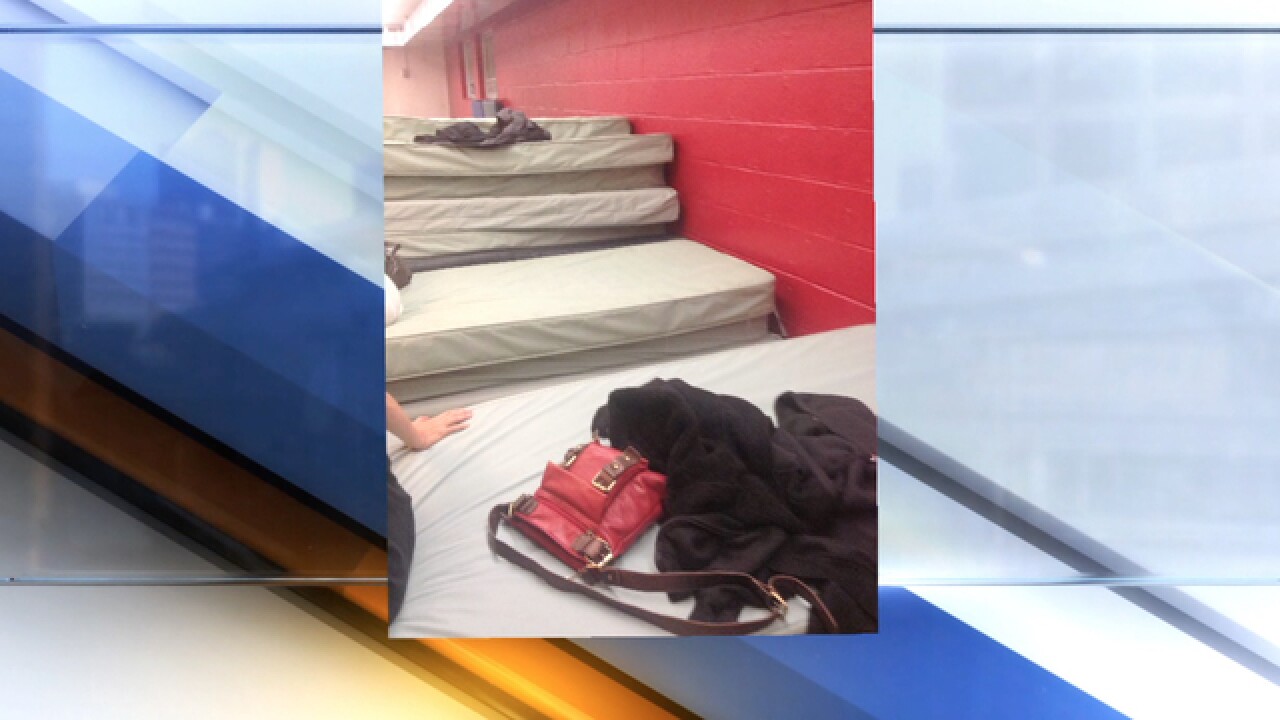 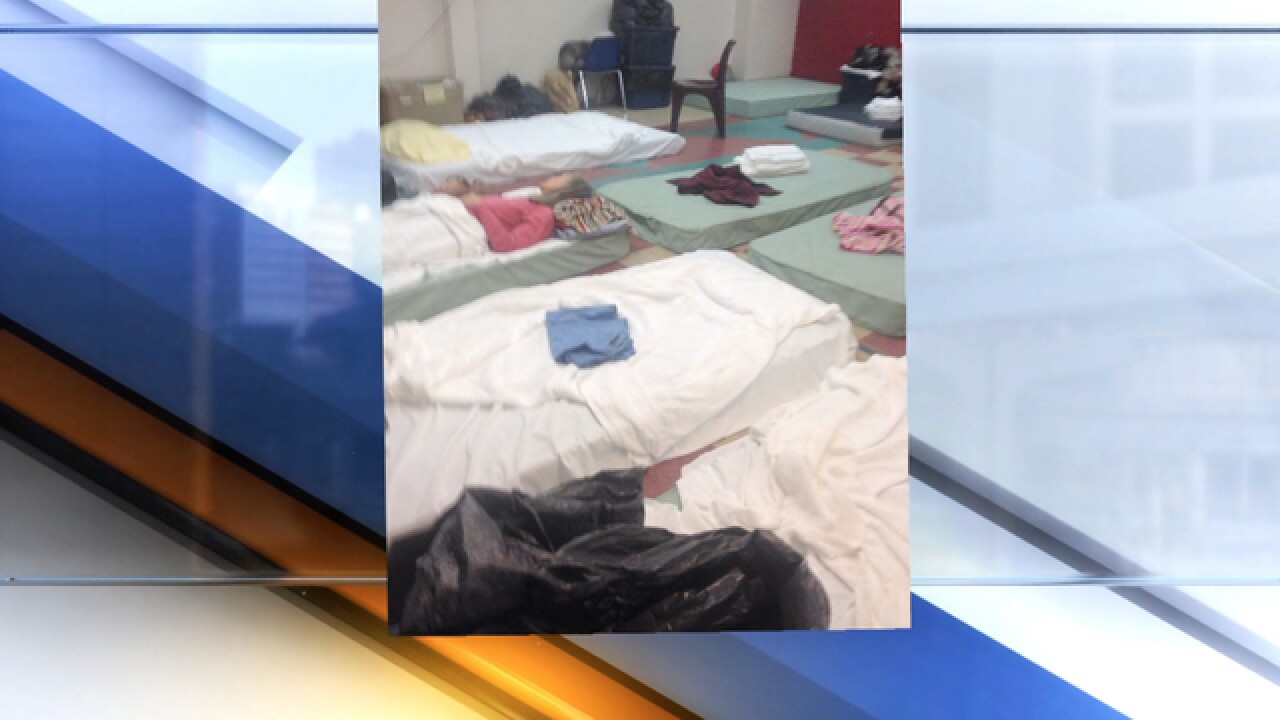 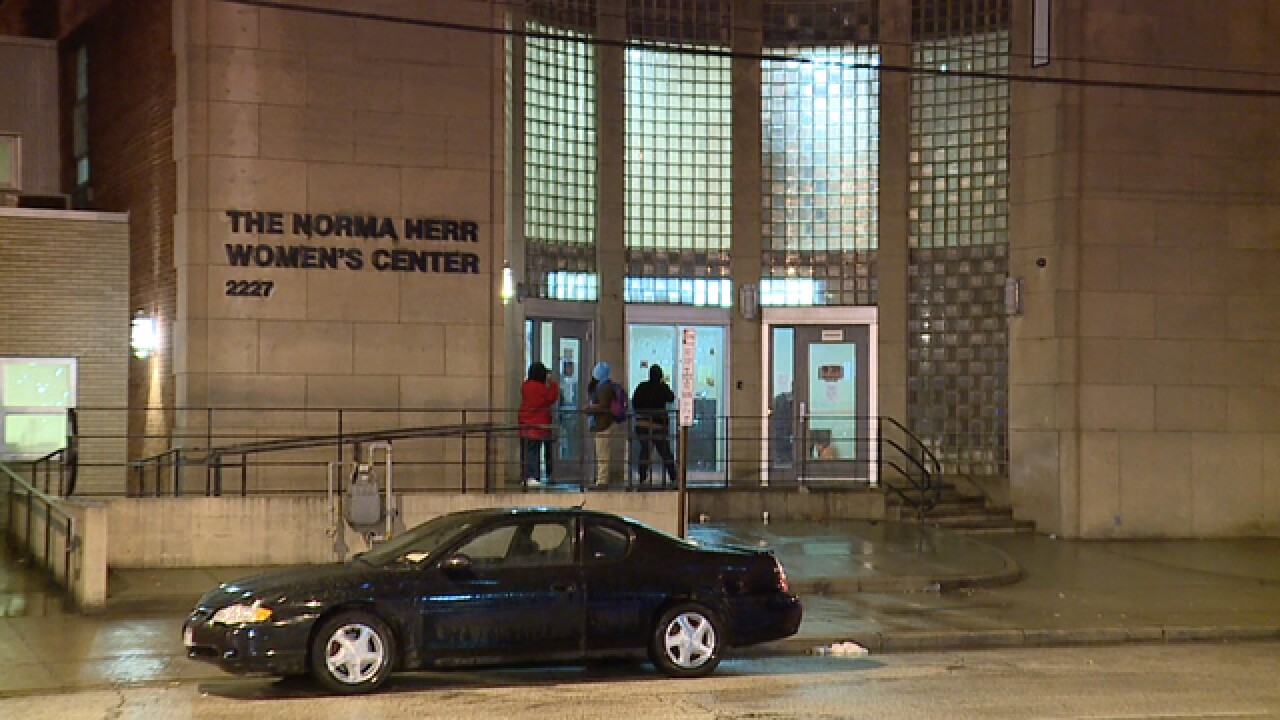 The Norma Herr homeless women's shelter in Cleveland continues to be the subject of numerous complaints from the women who stay there.

Women reported overcrowding, fights, numerous calls for EMS service, complaints about the food and a staff that seems overwhelmed by the growing number of people who need the facility.

The Northeast Ohio Coalition for the Homeless told News 5 the number of homeless women in Cuyahoga County has grown from about 160 to more than 200 over the past 18 months.

Felicia Davis, who's been staying at the shelter for the past nine months, said more staff and improved conditions are needed.

"It was total chaos, I think two fights broke out before I could sit down and be introduced to staff," said Davis.

Vonnie Gilson said EMS is called to the facility multiple times every day because she believes the staff isn't fully qualified to deal with a wide range of medical issues at the shelter.

"EMS basically arrives because they don't have a trained medical staff to even do a blood pressure or a blood sugar," said Gilson.

"There are a lot of issues that go on because we have a lot of diabetic people."

Frontline Service, which runs the shelter, told News 5 it made significant interior improvements at the facility just last year.

Frontline also pointed to a newly improved survey, which it believes gives women at the shelter even greater input.

But women still maintain much more is needed to meet the growing number of women who are falling into being homeless.

Right now the shelter closes from 8 a.m. to 5 p.m. on the weekdays.

Zdzieborski believes closing down during the day sends homeless women out into the streets, potentially putting them in harm’s way.

"I think you have to take into account a person’s needs, because you are literally having people go out on that street, and they're going to collapse on that street," said Zdzieborski.

"The mentality is as long as you don't do it on our property, we don't care."

Frontline Services told News 5 it is willing to sit down with the women at any time to discuss how the facility can get better, and explore whether or not the shelter can remain open 24 hours a day.