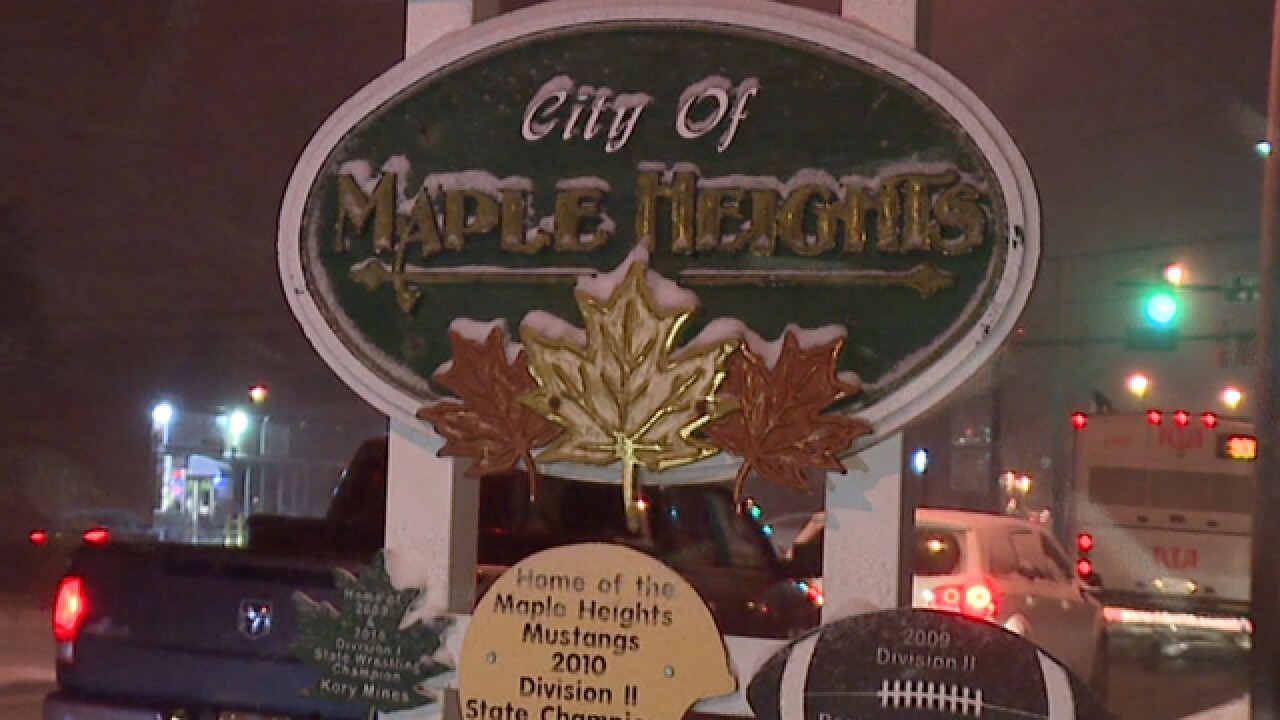 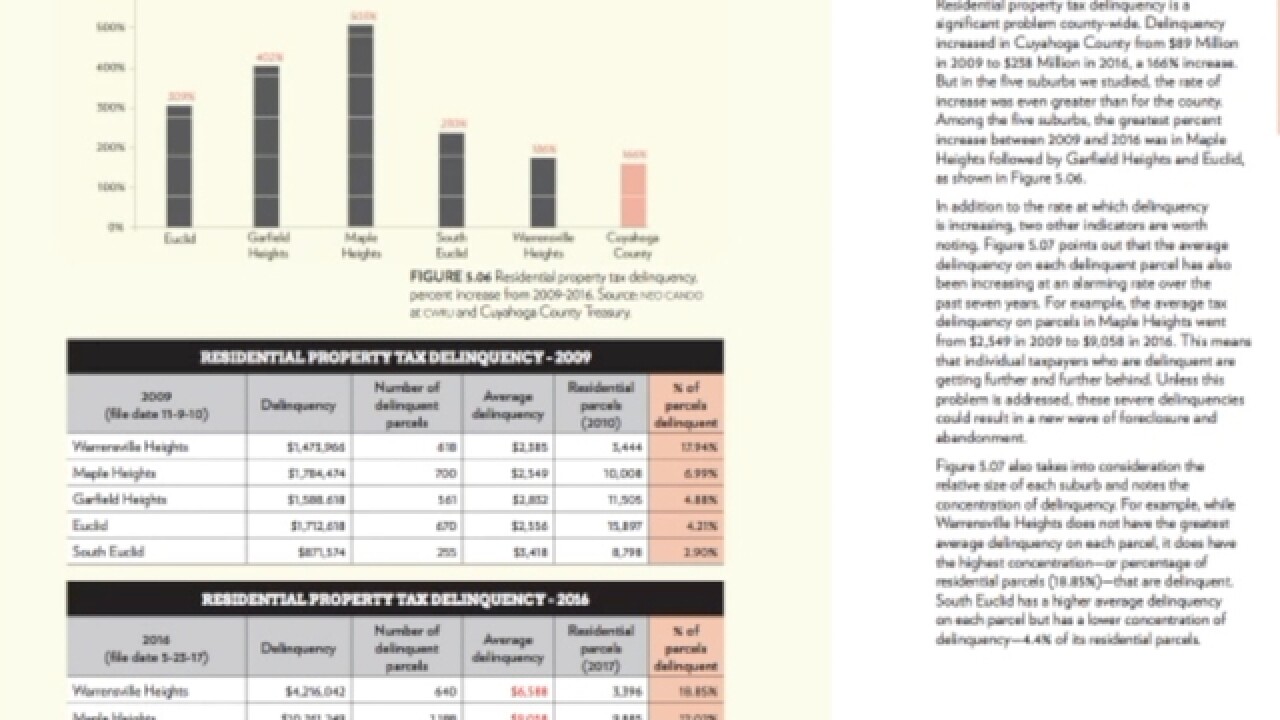 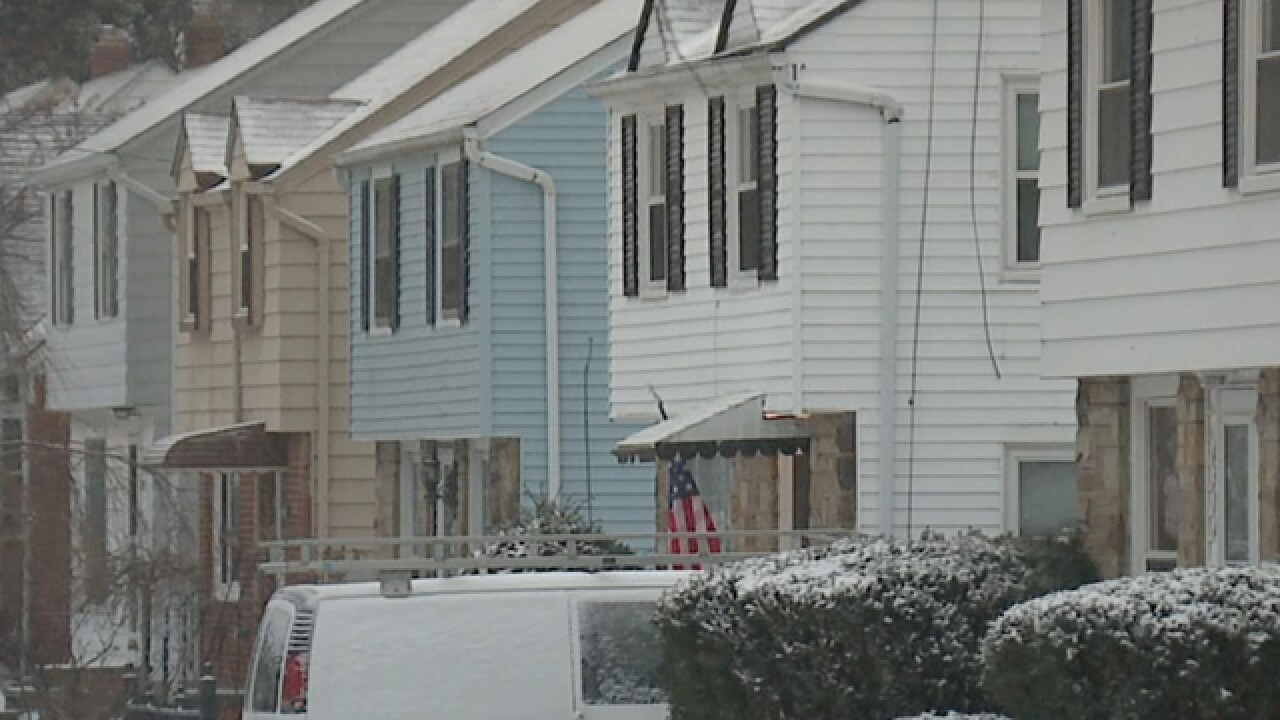 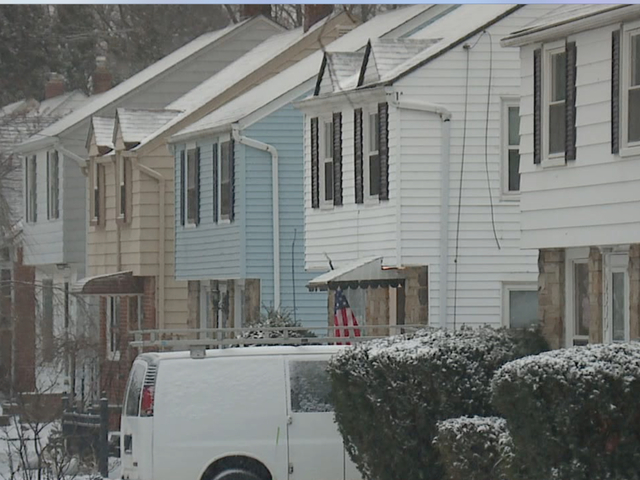 A new study indicates Cleveland's inner-ring suburbs are still dealing with a good deal of housing distress, despite a significant drop in foreclosures and highly rated housing stock.

The report rated 98% of the housing stock in these communities as being either excellent or good, but shows growing tax delinquencies and dropping homeownership.

Property values are recovering in these communities, but still aren't at the levels that were seen in 2000 and in 2005.

South Euclid commissioned the study through a grant from the Cleveland Foundation.

"Part of the reason tax delinquencies have begun to move up is because you can't get traditional bank financing in some of these communities, because they don't want to bother with loans under $50,000," said Rokakis.

South Euclid Mayor Georgine Welo told News 5, Mayors from all 5 cities will be organizing a meeting with local banks, hoping to get them to commit to a greater number of mortgages in their communities.

"They don't understand that they're not going to lose on these loans, that the people in our community, the median household income is $70,000," said Welo.