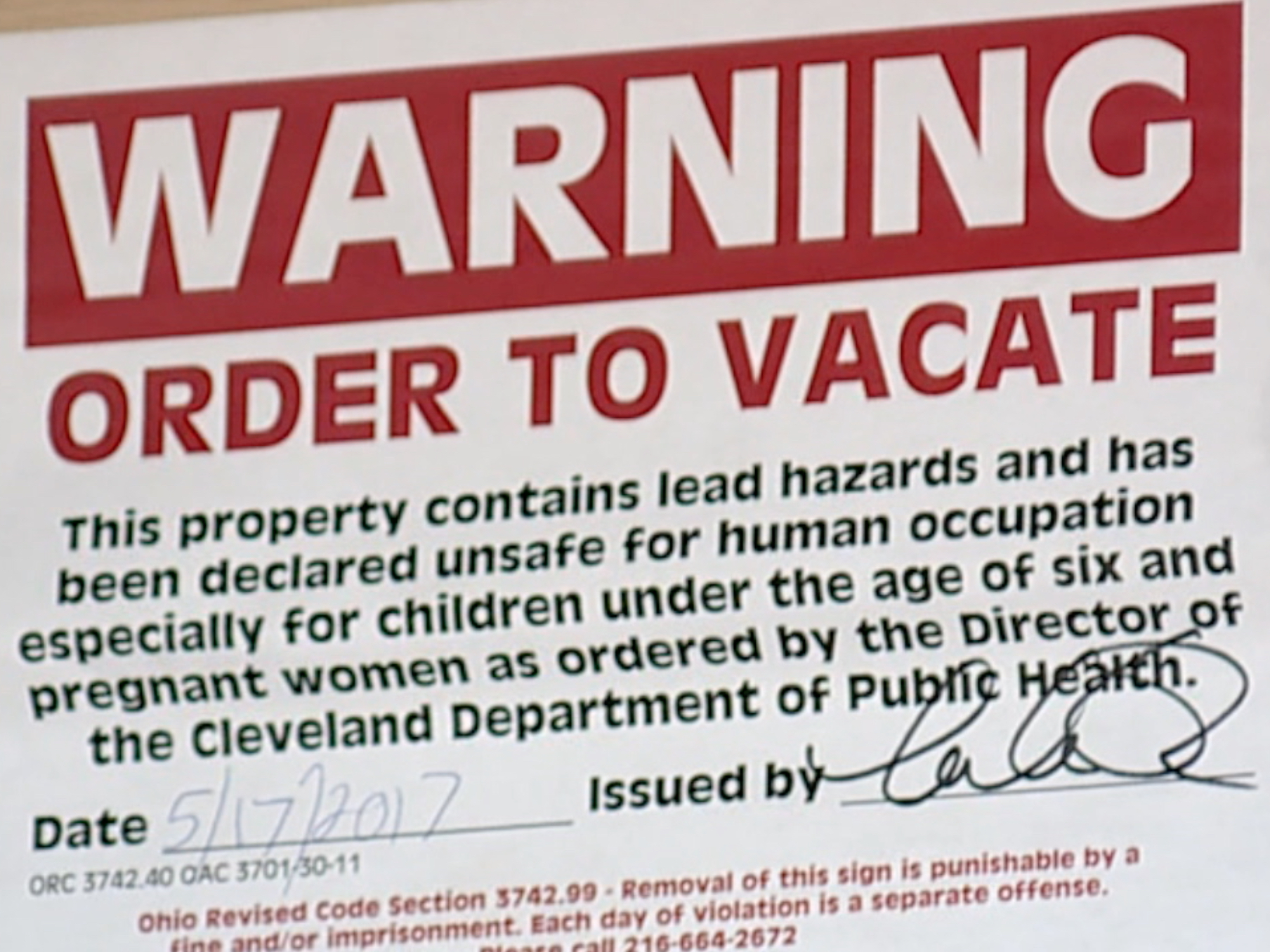 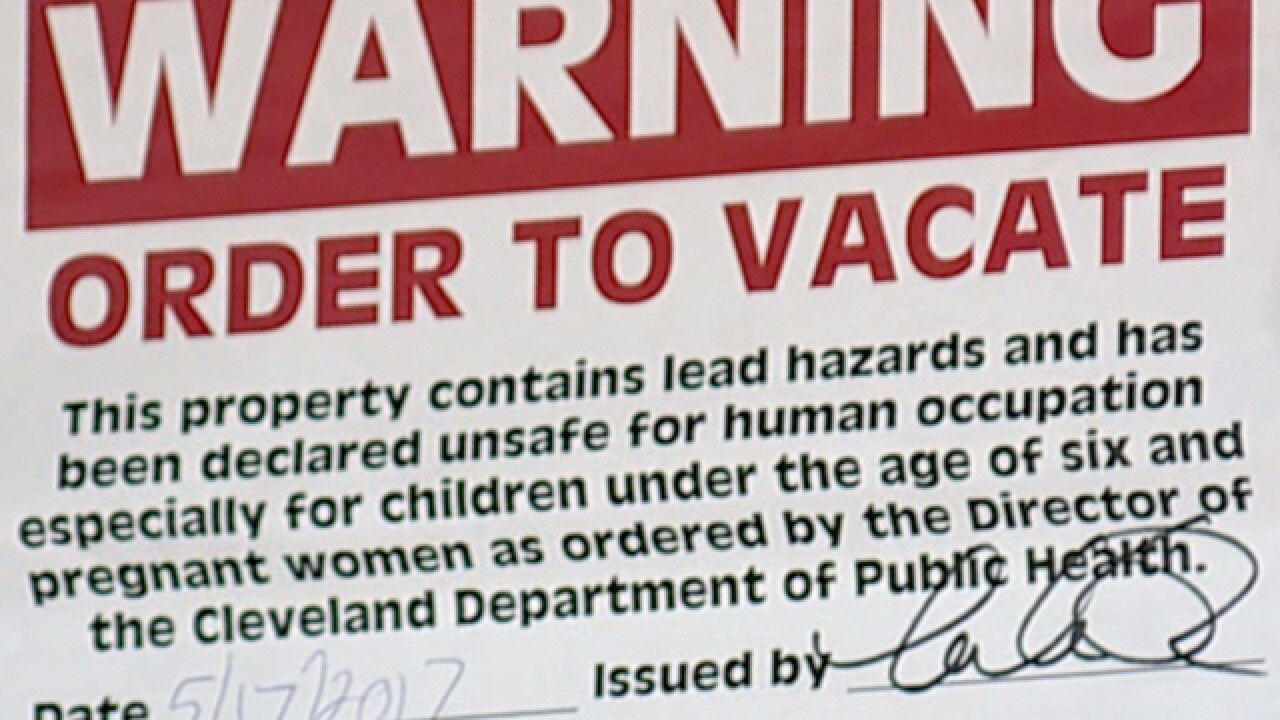 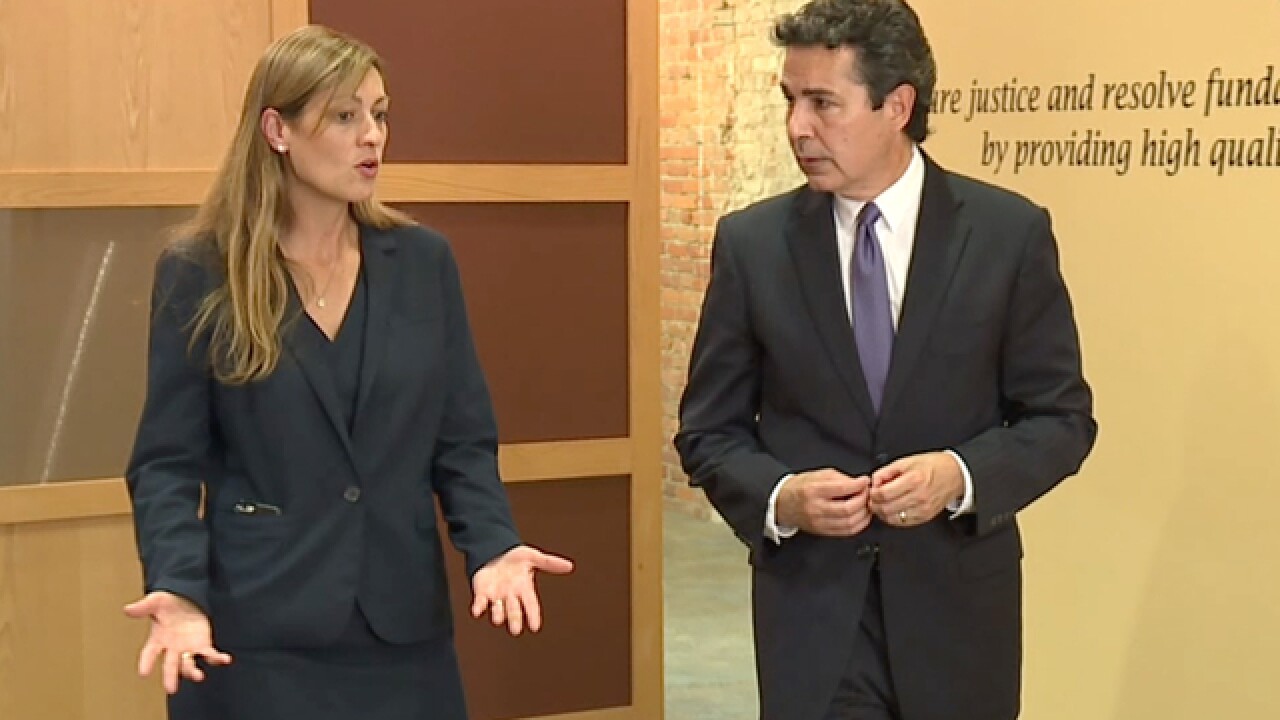 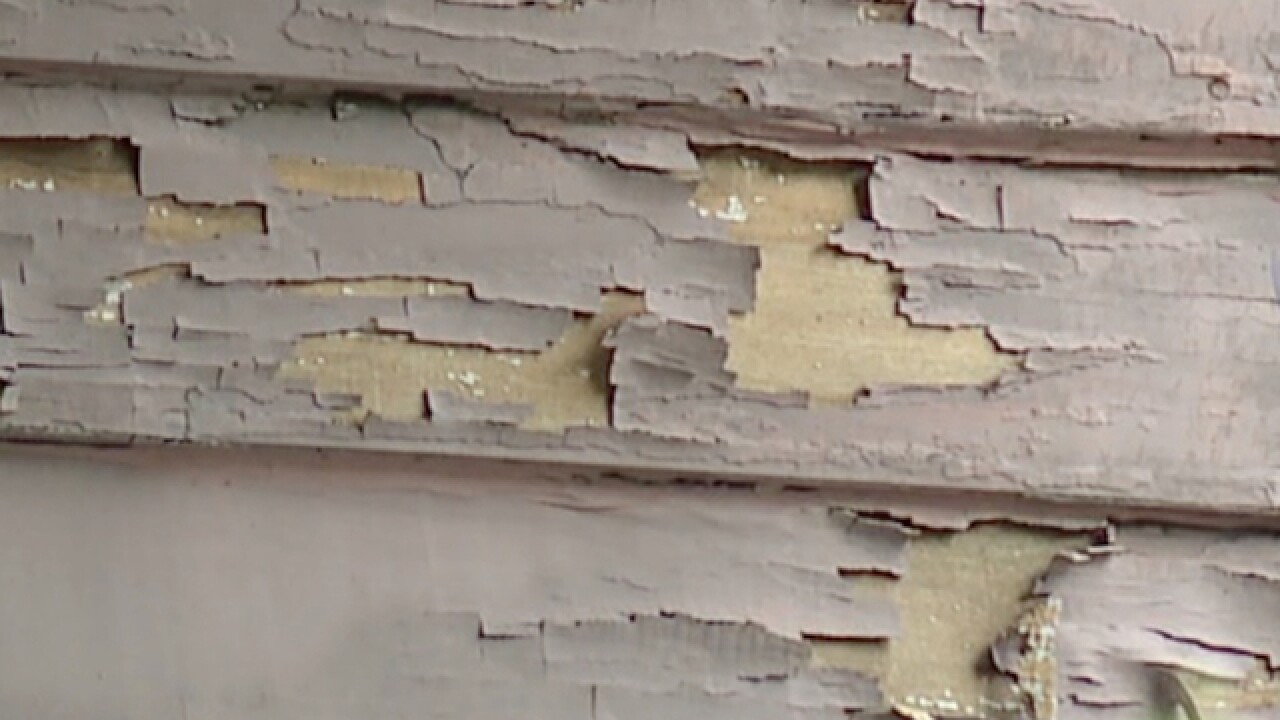 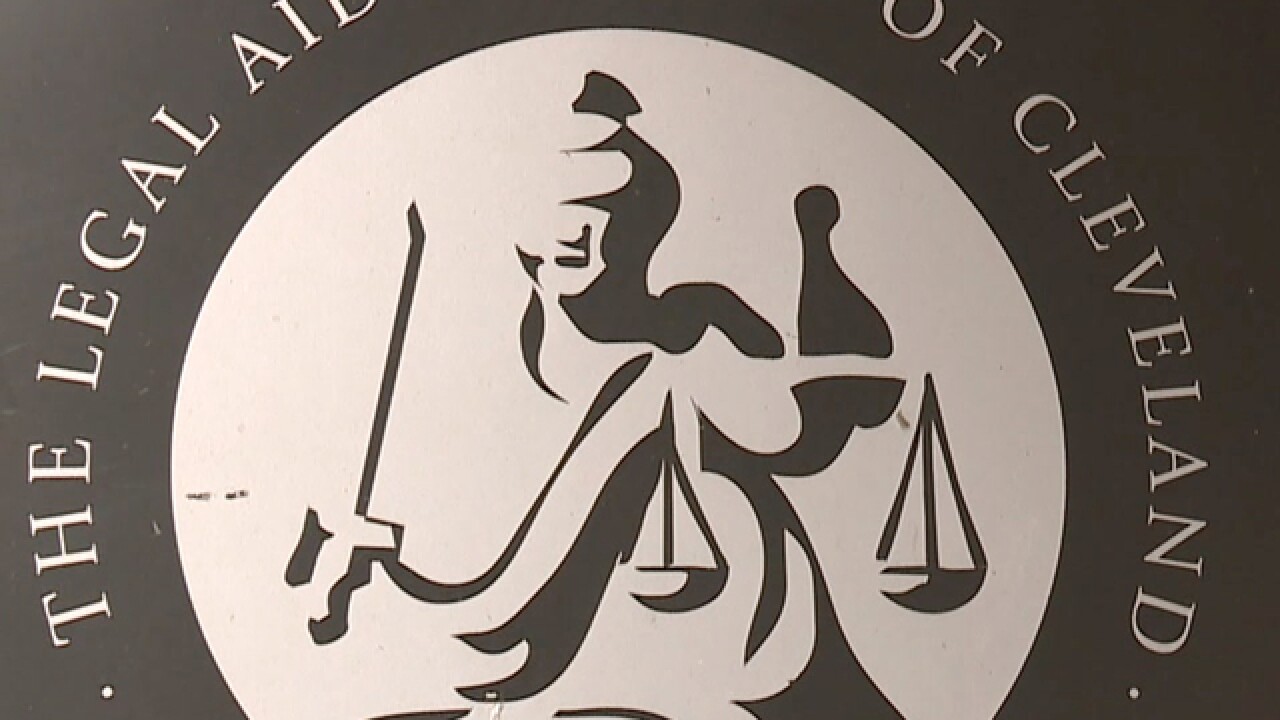 Legal aid believes 60,000 to 80,000 pre-1978 homes and rental units may have some form of lead paint contamination, potentially putting thousands of young children at risk for brain damage.

RELATED: Which Cleveland suburbs have the most lead water pipes?

"The reality is there are so many more homes than those 340 homes, that have lead hazards that need to be remediated, that are unsafe for people to live in. All of the children who live in any of those homes are at risk of being poisoned by lead poisoning."

Brancatelli said city building and housing inspectors have performed 8,000 lead inspections, and have issued 35 citations, but he admitted not one case has yet made it to Cleveland Housing Court.

"Yes, getting them into housing court, just like condemnations and others, that's the challenge," Brancatelli said.

News 5 contacted the Cleveland Mayor's office and Cleveland Health Committee Chairman Blaine Griffin about the lead abatement program progress, but so far we've not been given a response.

Meanwhile, Legal Aid is demanding the city of Cleveland to move forward in pressing landlords into compliance and is urging tenants to contact them if they're continuing to deal with lead paint hazards at their rental units.