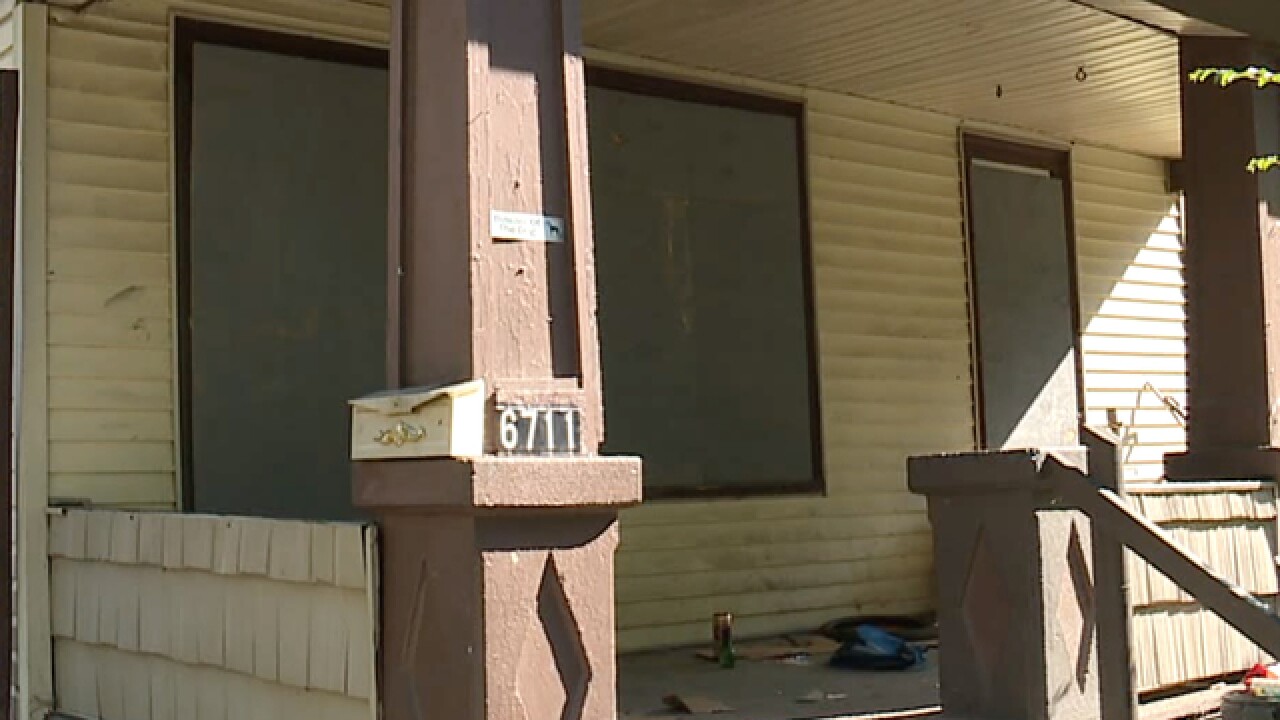 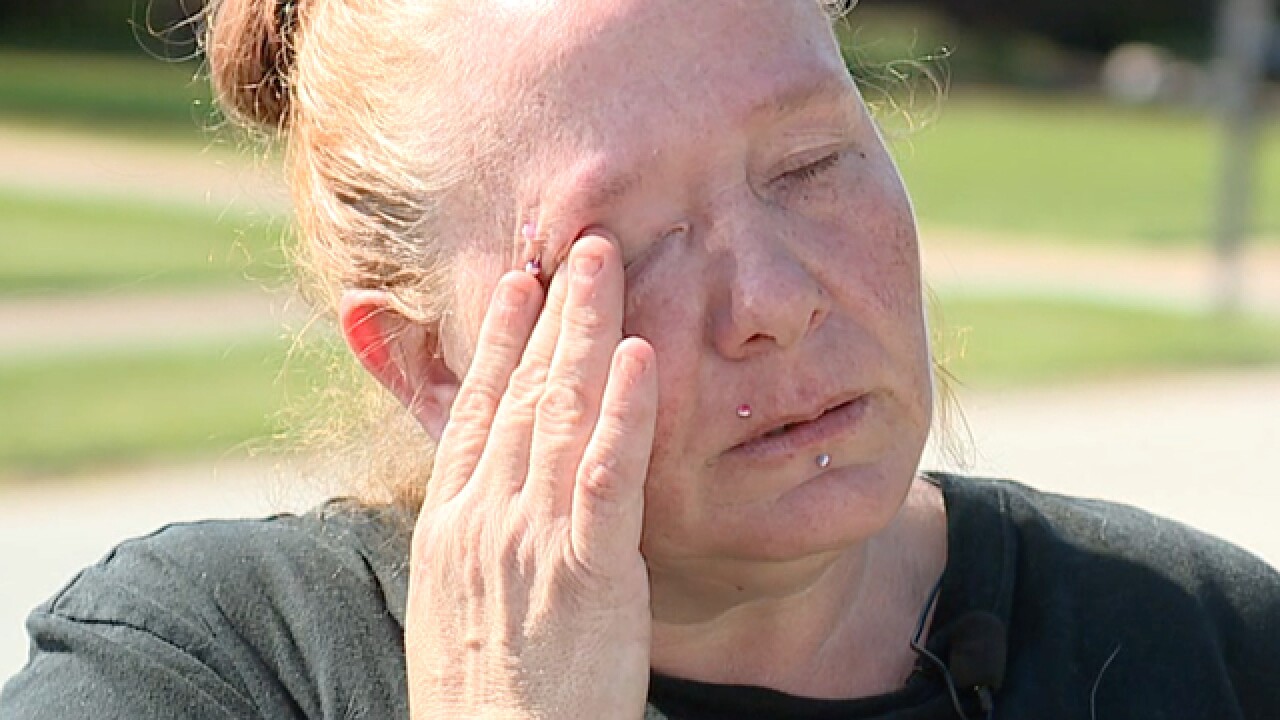 A single mother in Cleveland was suddenly left homeless after her rental home was boarded-up without warning.

Ann Davis says she found the Colgate Avenue home locked-up after returning from a 12 hour shift as a home healthcare worker.

Davis said all of her personal belongings were trapped inside, and her two dogs were taken to the city kennel without notice.

"I have nothing to come home to at all," said Davis. "It's hard because I'm a single parent with a teenager. I don't have anybody."

Davis said she's been current with her rent and wasn't given any indication the home was condemned or that she was going to be evicted.

News 5 looked into this case, and we discovered Cleveland Housing Court decided the Detroit Shoreway Development Corporation would be appointed to get the homeowner to make badly needed improvements.

However, Detroit Shoreway and housing court says they weren't responsible for boarding-up the home.

Davis said Cleveland Police were at the house, but so far, she's been given no indication the police department boarded up the home.

Davis said she just can't seem to get any answers, and in the meantime, she and her daughter are now homeless.

"I called everyone," said Davis. "I called the detectives, I went down to Detroit Shoreway, nothing. I want to do something to get my stuff out. They can have the property, I don't care, I just want my stuff."

Both Detroit Shoreway and Cleveland Housing Court have now vowed to look into this case, hoping to soon get Davis and her daughter back into the house.

News 5 will follow-up on this developing story.