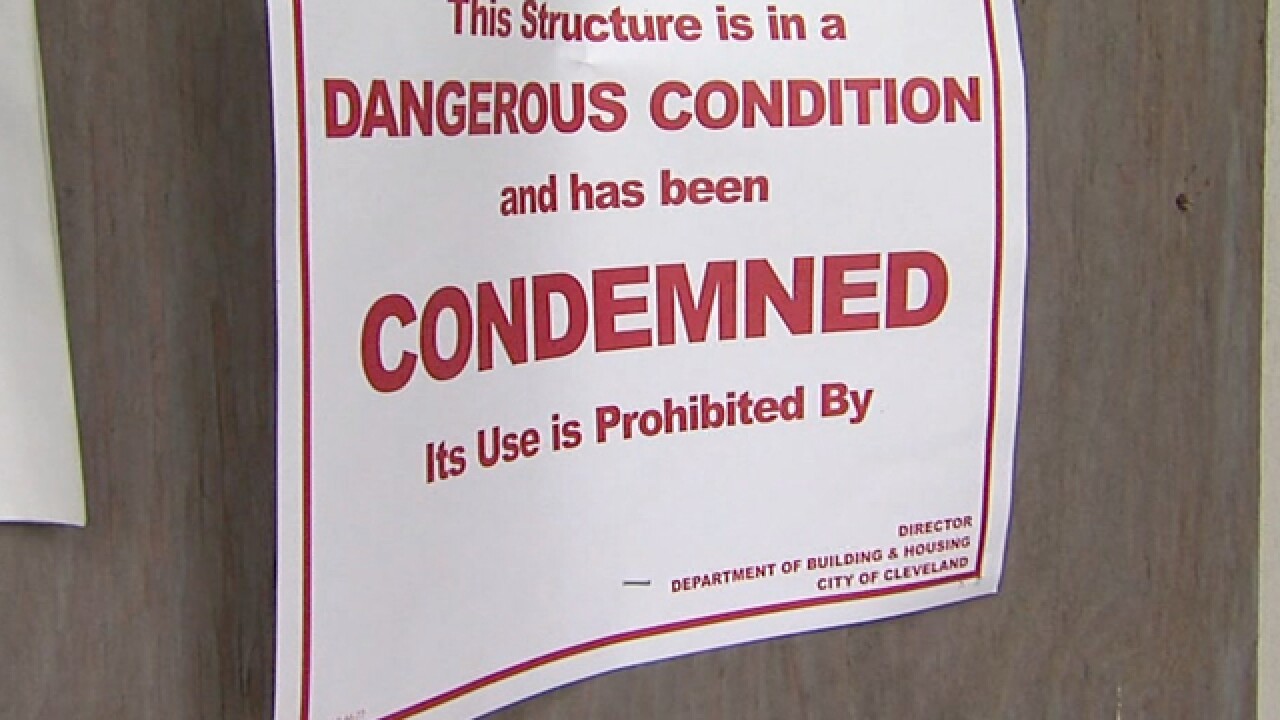 Copyright 2017 Scripps Media, Inc. All rights reserved. This material may not be published, broadcast, rewritten, or redistributed.
CLE vacant home study,5,000 additional homes must come down. 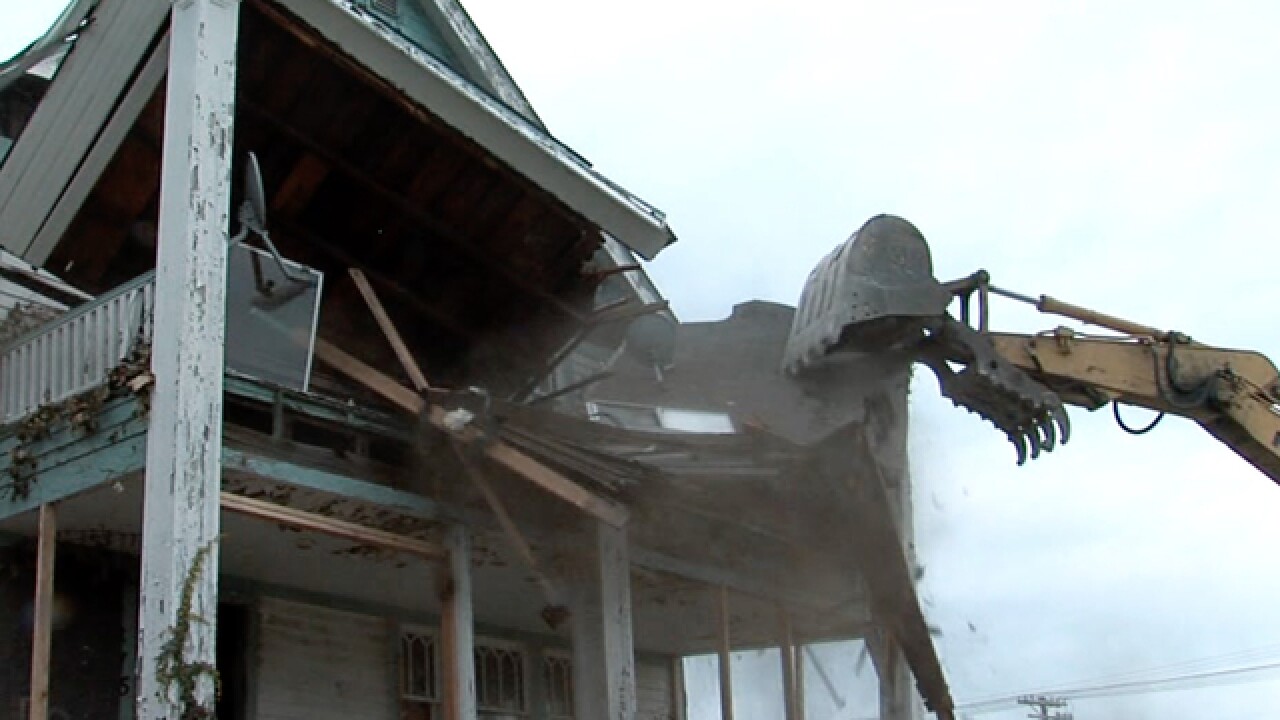 According to a study by Case Western Reserve University, the City of Cleveland still has a long way to go when it comes to completely breaking the link between vacant homes and crime.

The study also includes an interactive map, outlining the relationship between crime and vacant homes.

"Quite frankly if you live around these properties, you're neighborhood is less safe," said Rokakis.

"Kids are less safe in neighborhoods like this, elderly folks are less safe.  A it's not fair to property owners who maintain their properties, who see their equity disappear."

Rokakis estimates it will take an additional 55 to 60 million in demolition funds to take down the homes still endangering Cleveland neighborhoods.

Rokakis is hoping the study will continue to be a template for Cleveland city leaders to make the right choices when it comes to removing blight.

Rokakis added that even though the city has removed 11,000 homes since 2007, the study doesn't take into account the dozens of vacant factories that are also a major hazard to multiple Cleveland neighborhoods.