West side homes surrounded due to illegal backyard dumping 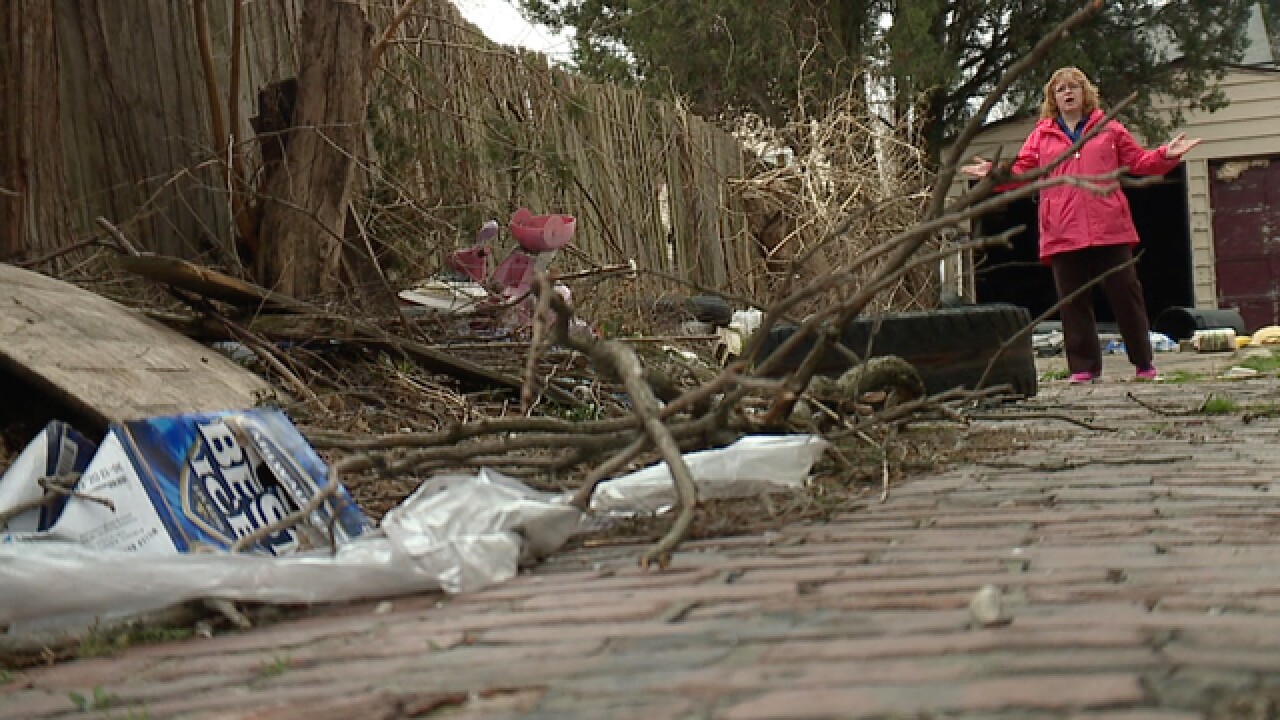 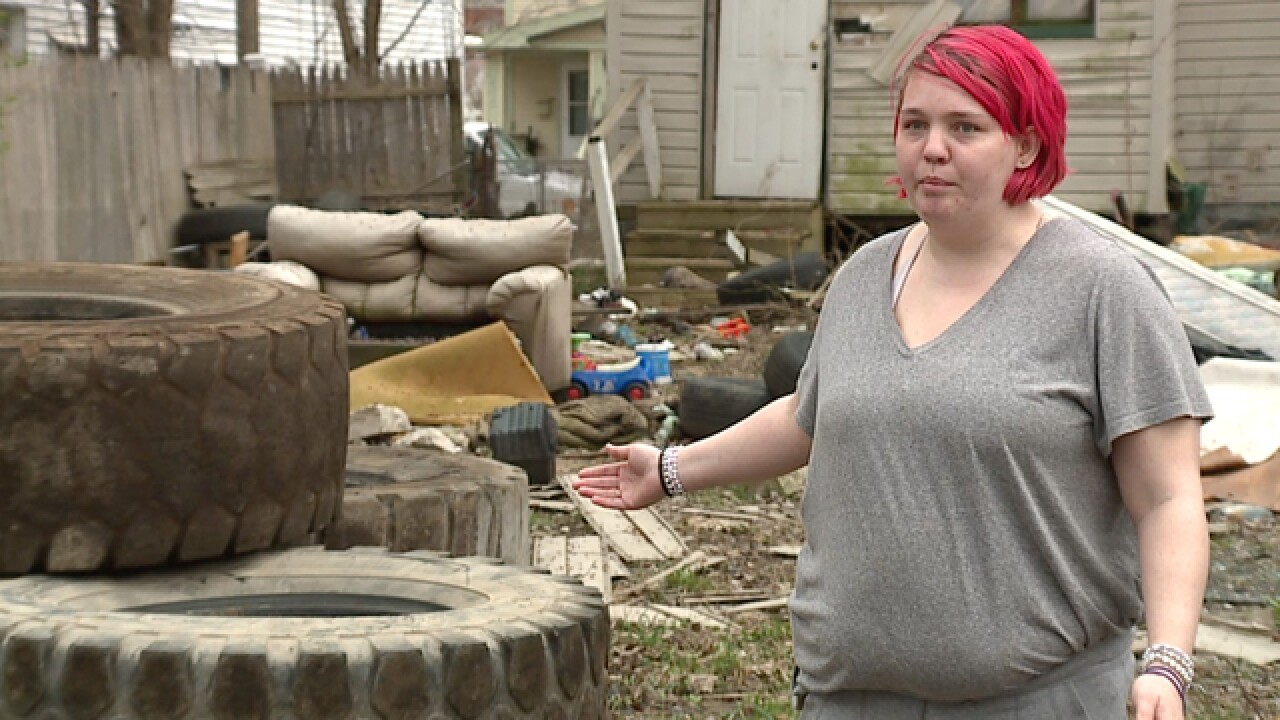 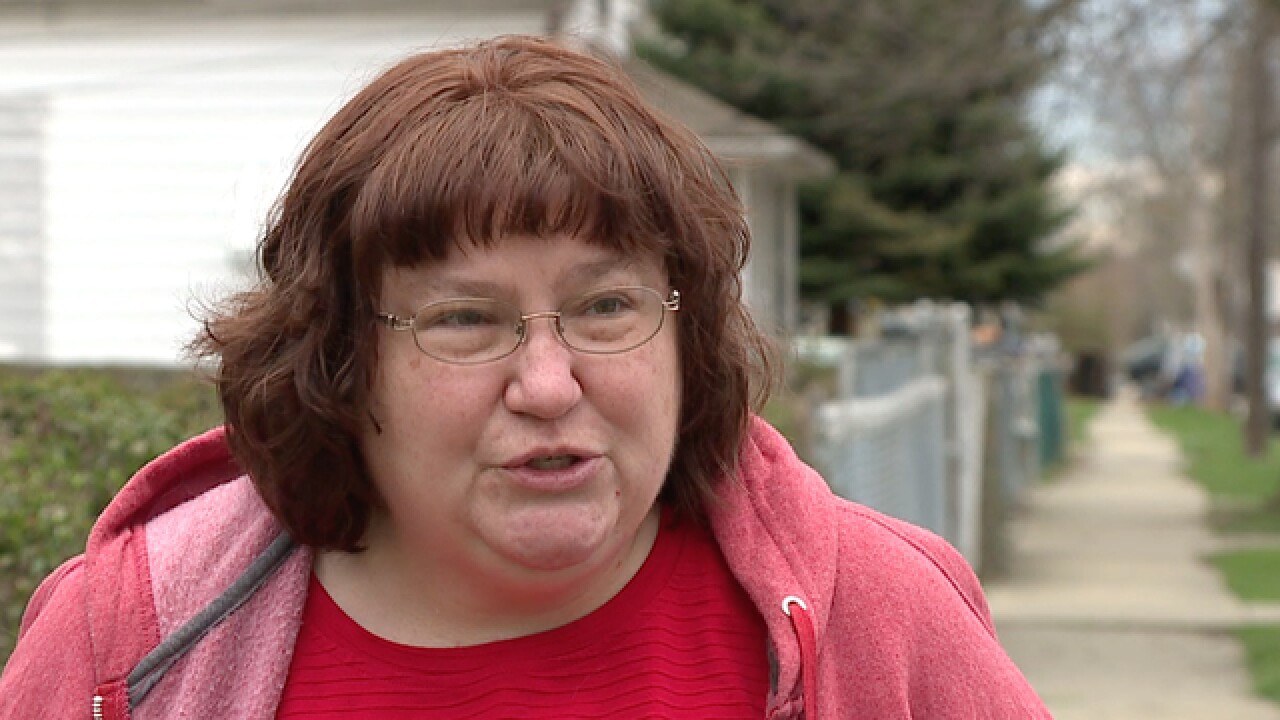 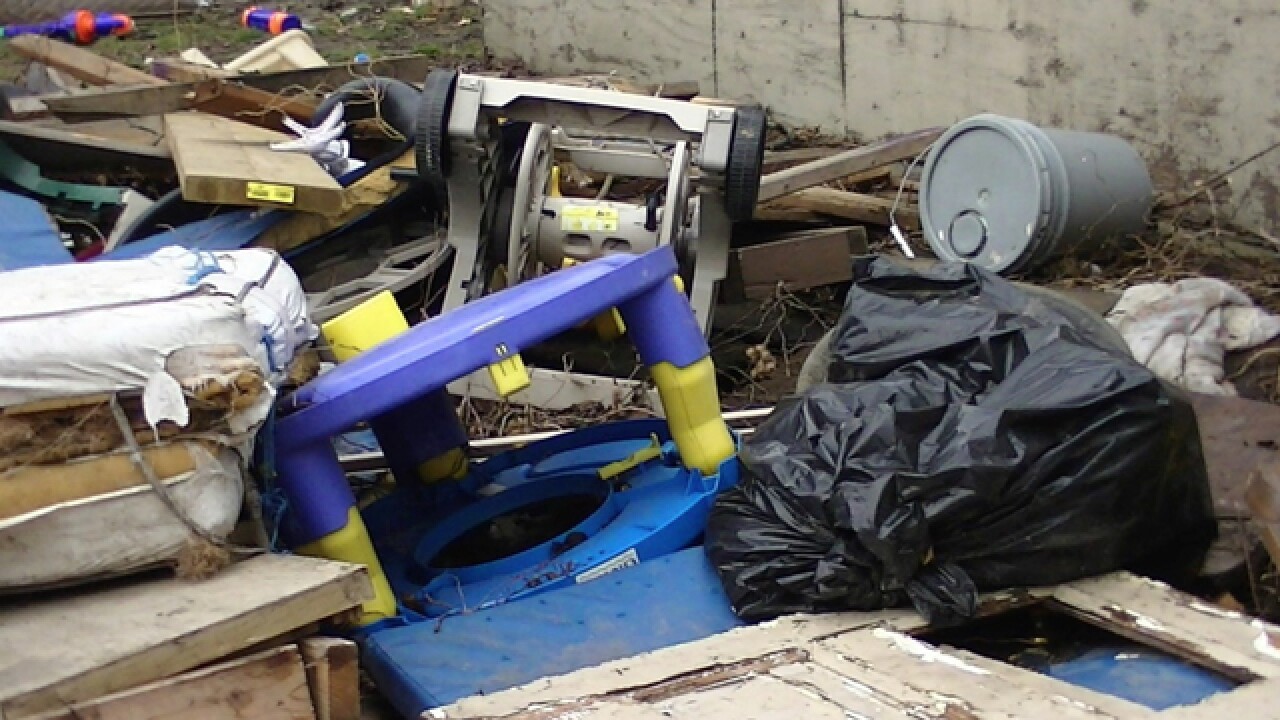 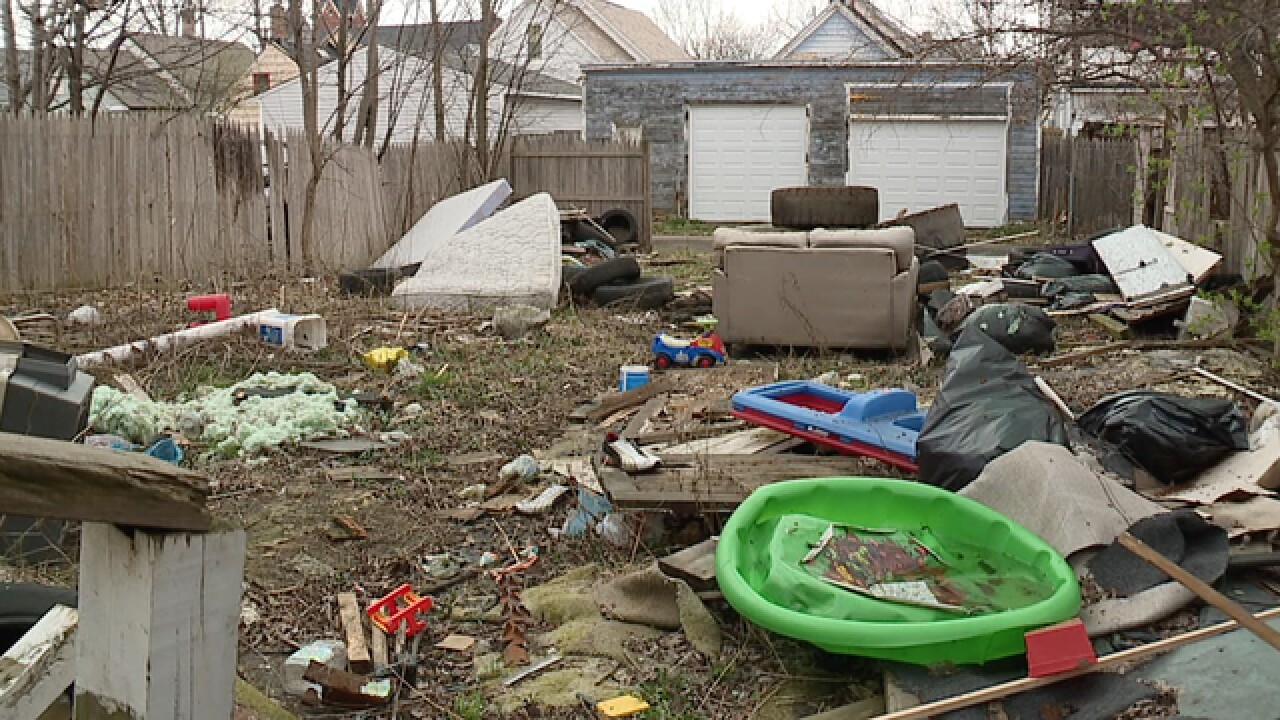 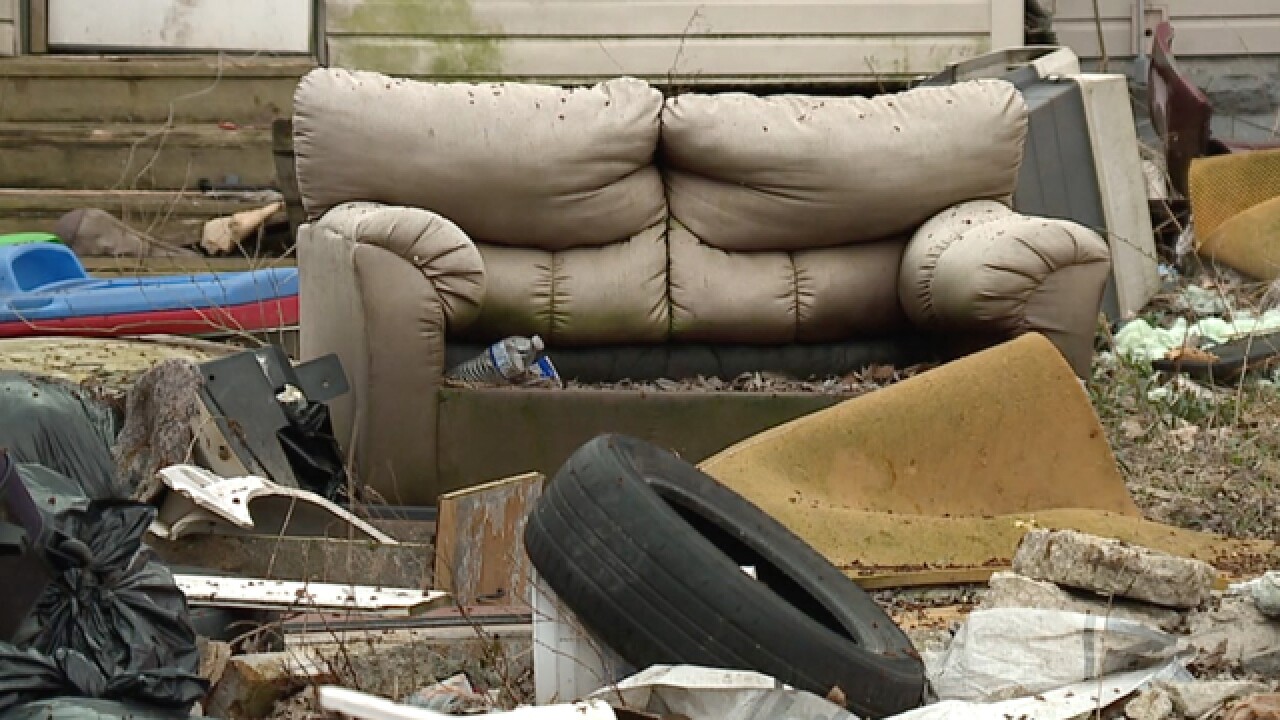 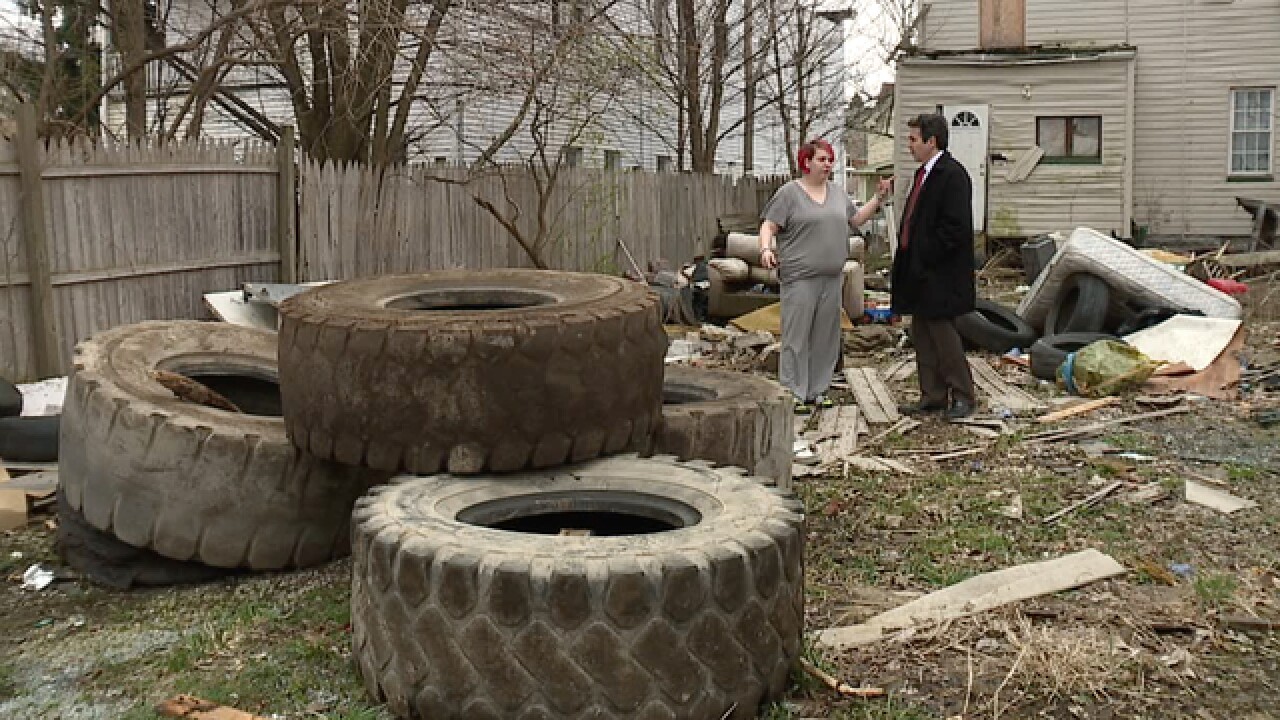 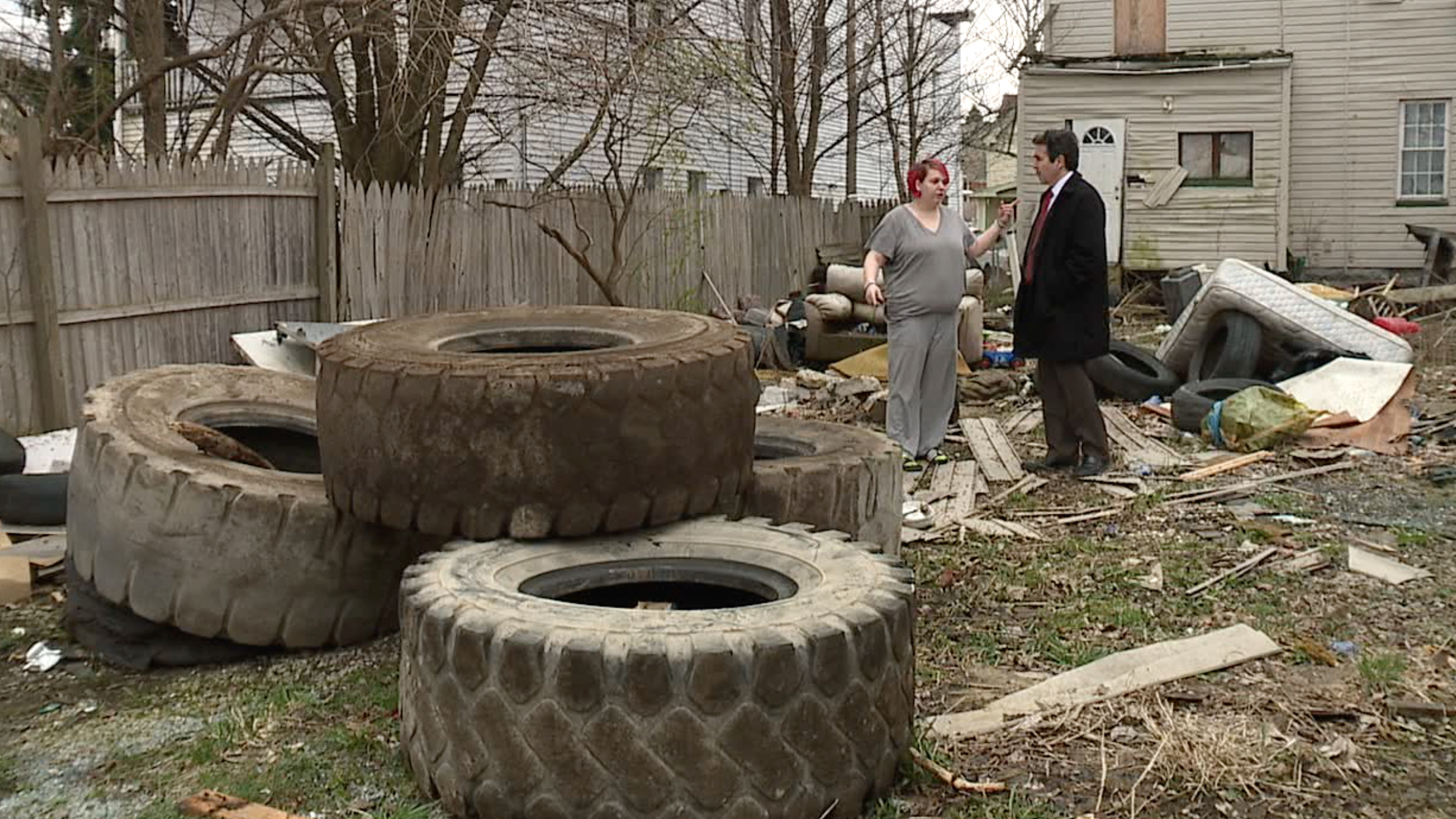 Leaders of two west side block clubs report a sharp increase in illegal dumping, with neighborhood backyards being the most prominent target.

Members of the Stockyard Connection Block Club told News 5 backyard illegal dumping has become such an issue, club leaders conducted a survey of dozens of streets and took pictures of dump sites within a five-mile radius on Cleveland's west side.

Residents said those illegally dumping are using numerous alleys to dump tons debris into dozens of backyards. They are now demanding to have something done to slow down the growing health and safety issue.

Amanda Costa is a Cleveland mother of three young children and said backyard dumping has her home surrounded, and her family held hostage.

"I see people all time driving back and dropping stuff," said Costa. "It's really hard.  I can't even let the kids out and play in the backyard because I'm afraid they're going to get hurt coming over here."

Walker believes Cleveland Mayor Frank Jackson and City Hall need to do more when it comes to enforcement and prosecution.

"They don't hold anybody accountable for this stuff, and when they do go to court they get a slap on the hand," said Walker. "You need to come see this in person, to understand why we're so upset.  I'm sure your neighborhood does not look like this, and Mayor Jackson, you don't have to live near these kinds of conditions."