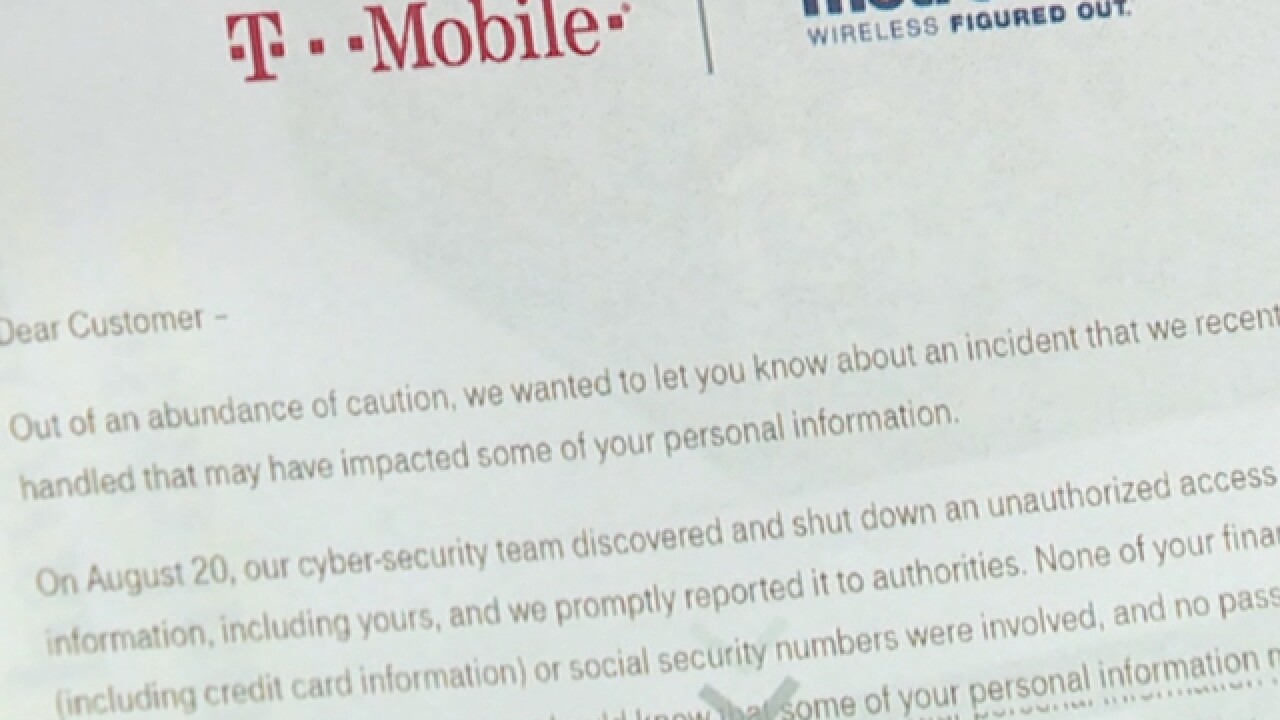 Copyright 2018 Scripps Media, Inc. All rights reserved. This material may not be published, broadcast, rewritten, or redistributed.
Cleveland BBB warns consumers not to be complacent about numerous data breaches 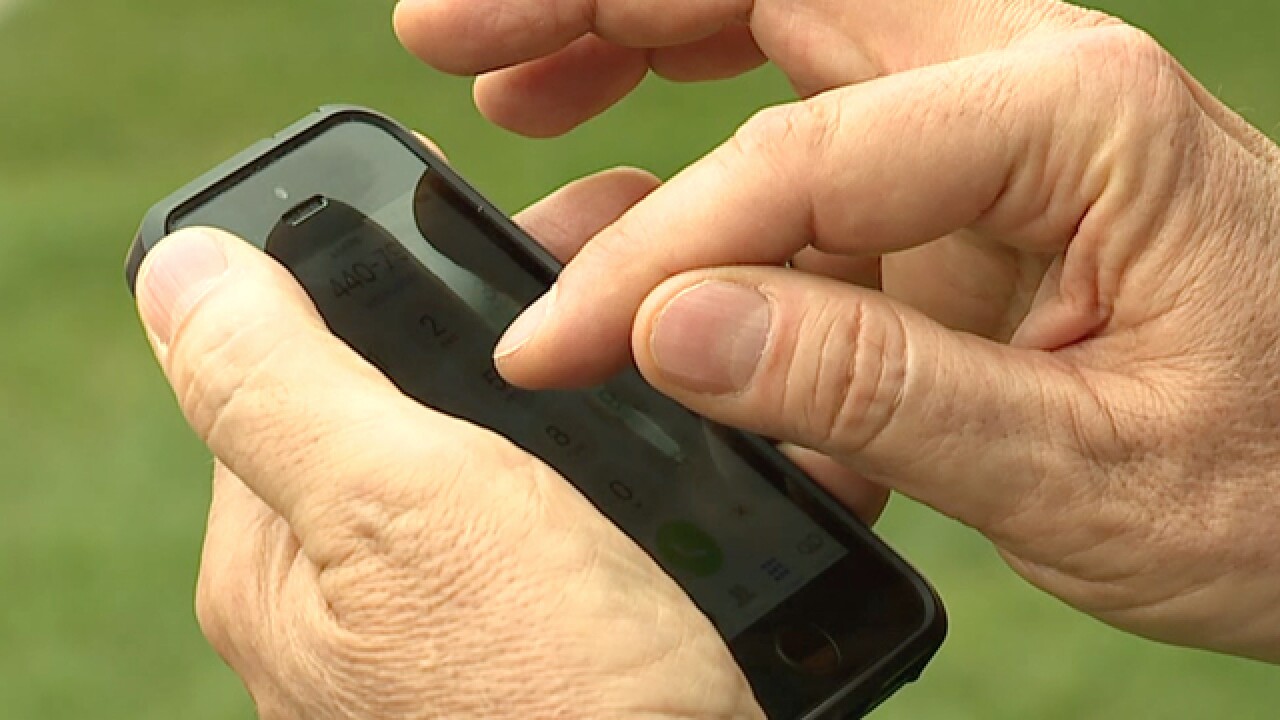 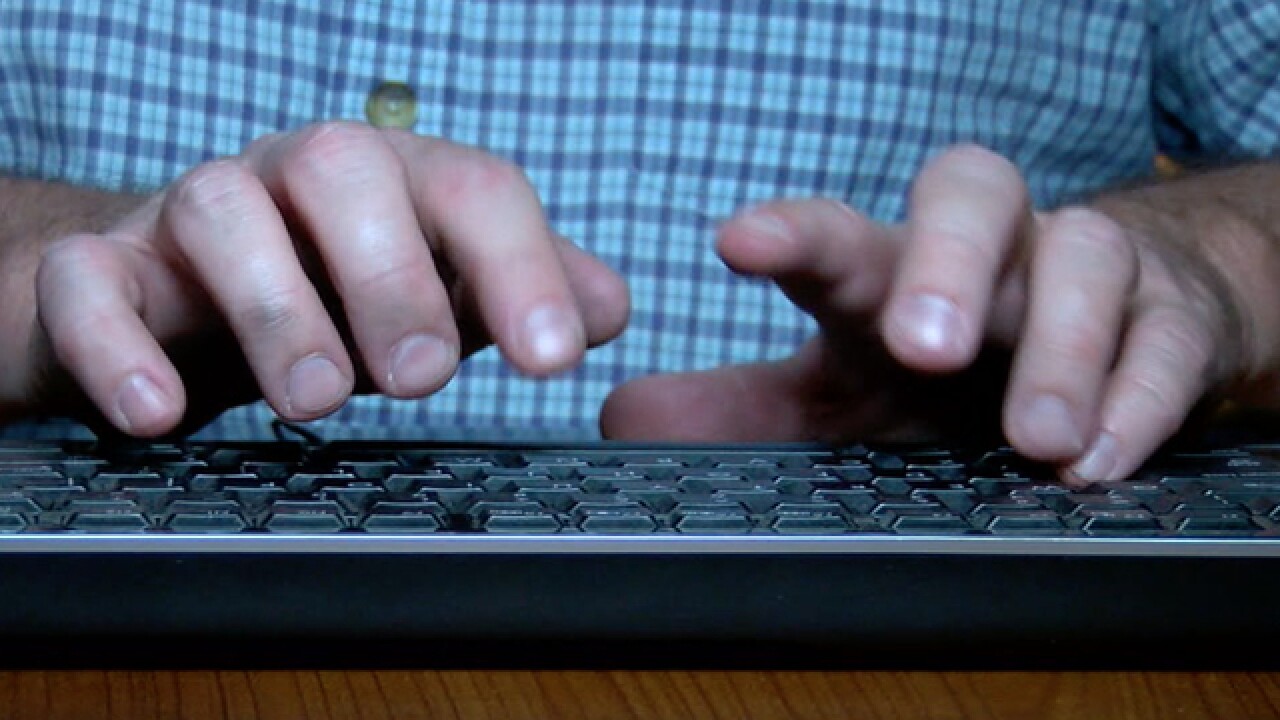 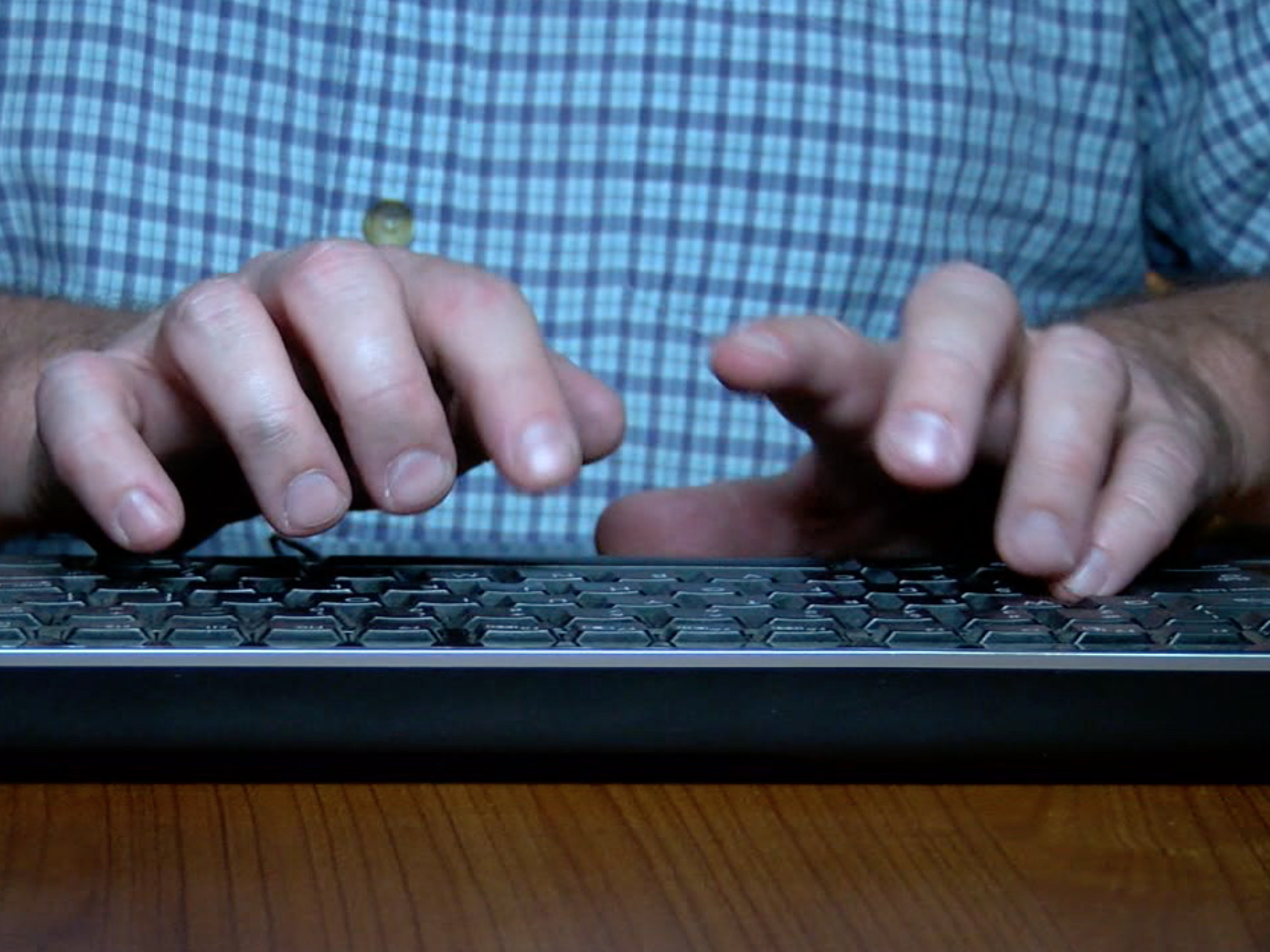 Cleveland's Better Business Bureau is warning consumers not to be complacent about a growing number of data breaches at major corporations worldwide.

Cleveland BBB President Sue McConnell told News 5, the data breach on Aug. 20 at T-Mobile, exposing the phone numbers, addresses and account numbers of 2 million customers, is a classic example of why consumers need to monitor their accounts.

Fortunately, T-Mobile told its customers, credit card information and social security numbers were not part of the breach.

Still, McConnell said no matter how big or small the breach, consumers need to keep track of what information was taken from them because that information could be used in scams against them weeks, months, even years down the road.

"We are all very vulnerable," McConnell said.

"Even if something such as your phone number or email address was taken, that can be sold to scammers, who then reach out to you much later, and try to victimize you with an offer that has nothing to do with the company who suffered the original data breach, she said.

Peter Maizitis, of North Royalton, said he was one of the victims of the T-Mobile breach.

Maizitis believes corporations like T-Mobile need to do more to protect the personal information of their users.

"It still scares me that someone's got my information," Maitzitis said.

"They've got my phone number, and I lose minutes every time I get these crank calls then."

"What's going on with T-Mobile, are they hiring competent people in their IT Department?  Are they putting the money into their firewalls?"

T-Mobile issued the following statement to all users impacted by the recent data breach, telling them to contact customer care if they have any questions.

Still, Maizitis is hoping consumers will stay on guard, and companies will take extra measures to combat the growing number of data leaks.

"It's like someone breaking into your front door and going in there and going through your file papers and pulling all of the documents out," Maizitis said.