'I just can't sleep at night': 911 call that prompted police to search yard for remains released 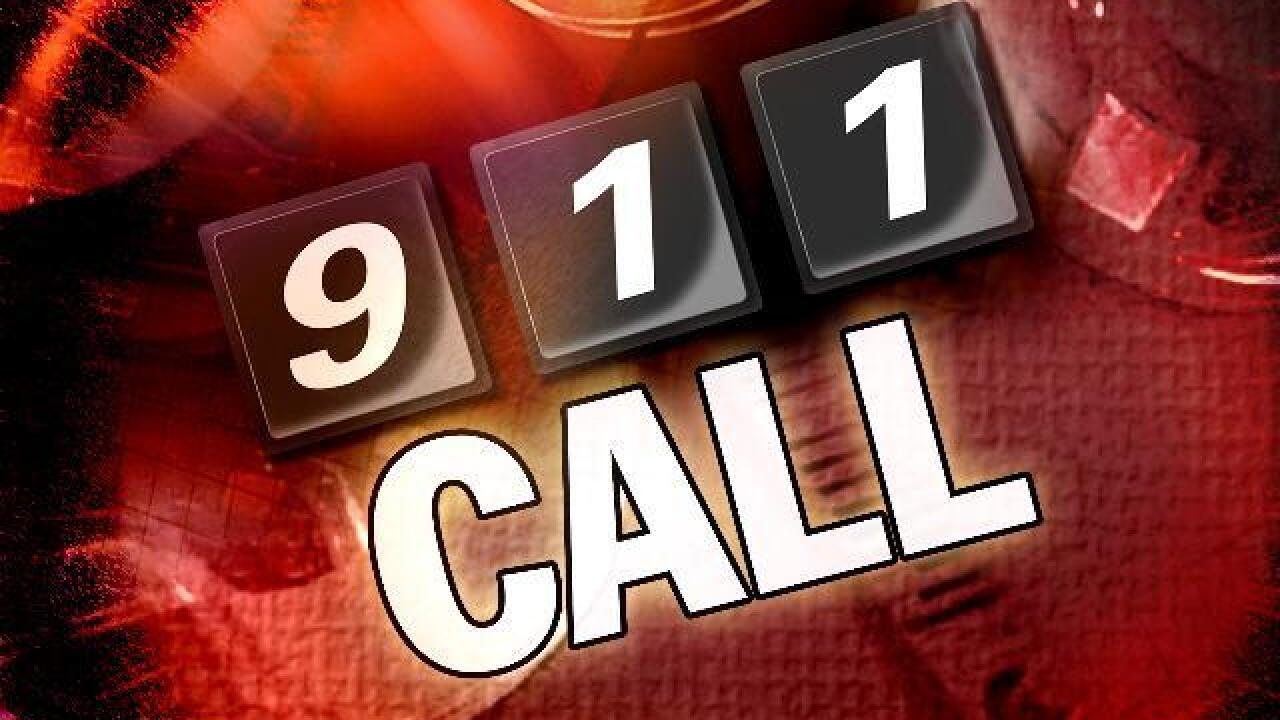 Cleveland police released Wednesday the 911 call from a tipster that led police to a yard where human remains, consistent with those of a child, were found.

RELATED: Everything we know about a missing 5-year-old boy, his mom and a body found behind a Cleveland home

In the call, the man, who said he is in the Air Force and was overseas in Pakistan, told dispatchers that his brother confessed to burying a child in the backyard of his home.

Listen to a portion of the 911 call in the media player above.

"It's kind of messed up, the whole situation, but my brother told me something and I just can't sleep at night," he said. "I feel like I need to tell you something."

Read more from the call below: