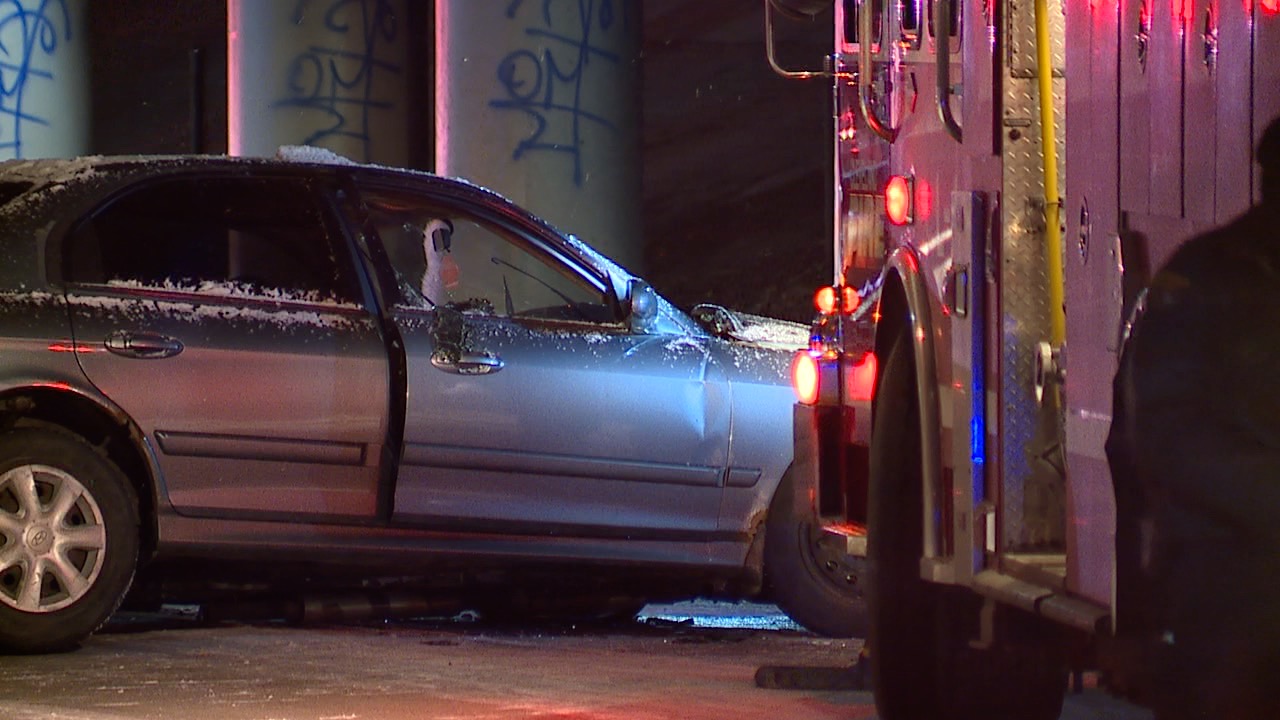 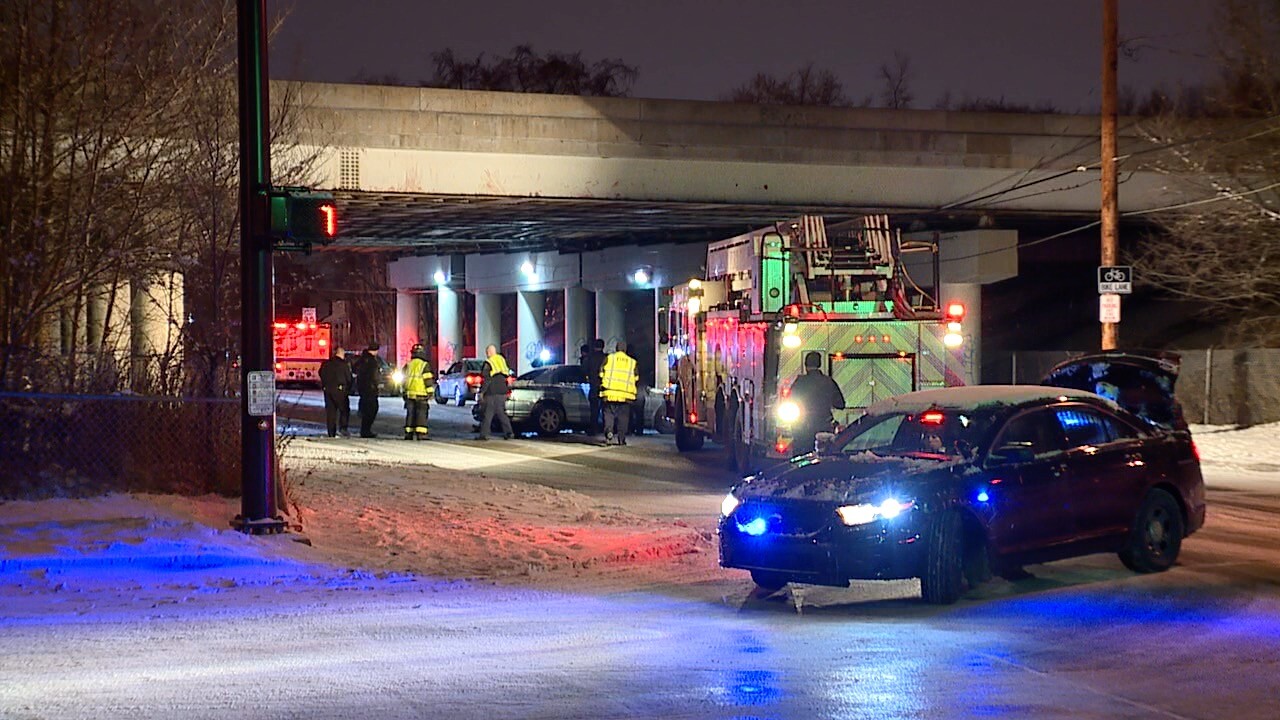 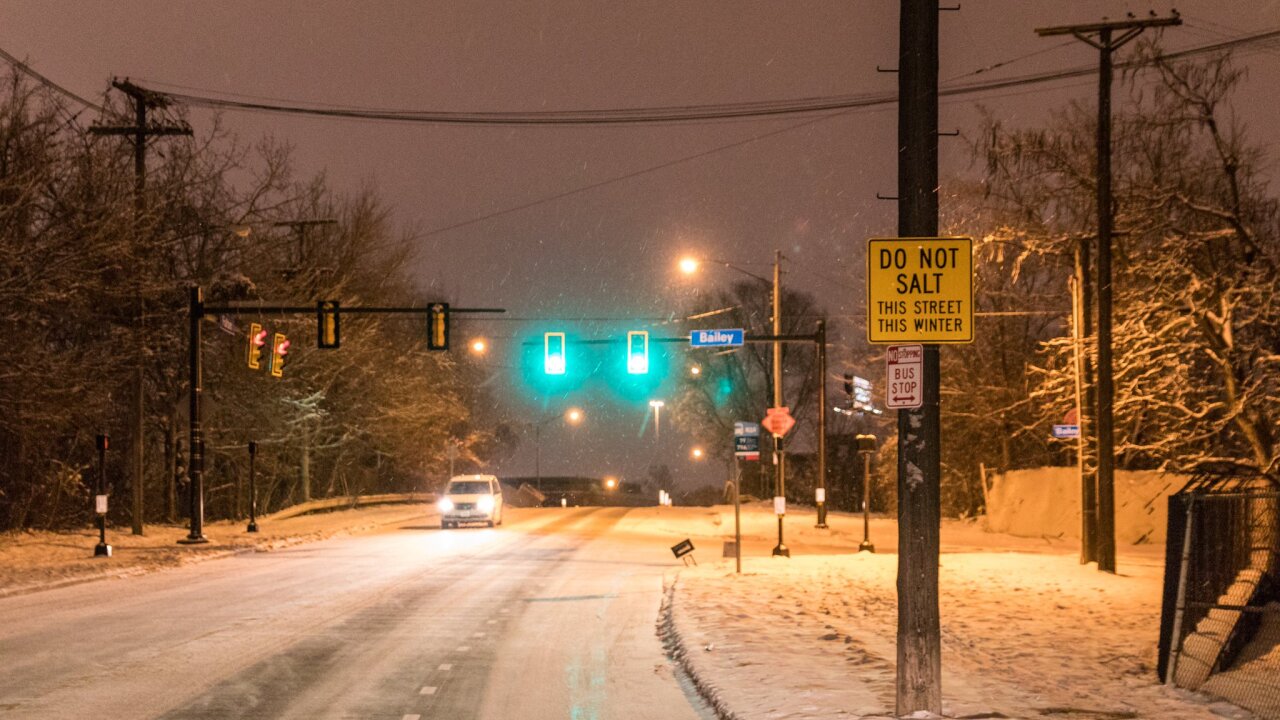 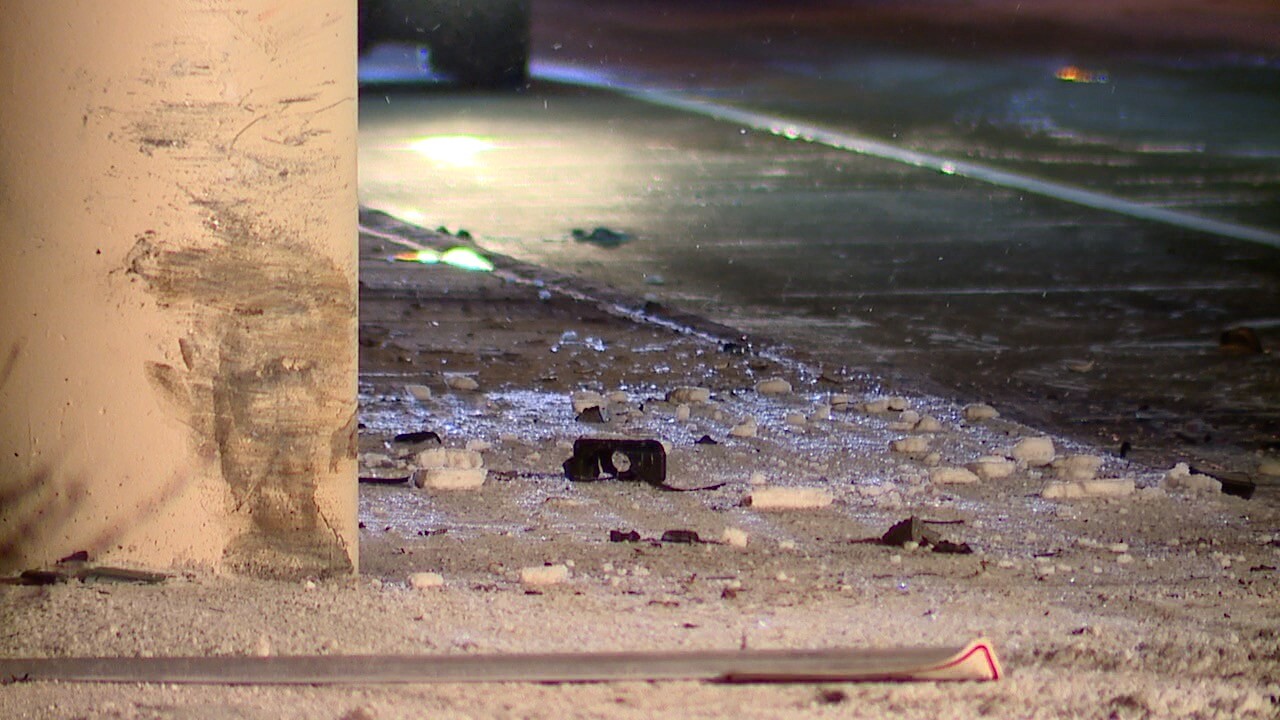 CLEVELAND — One person has died in a crash on Fulton Road under the I-90 overpass Thursday night.

Cleveland police responded at around 11:30 p.m. to a crash on Fulton Road under the I-90 overpass.

The car was traveling south on Fulton Road, when the driver, identified as a 53-year-old woman, attempted to turn left on to Vega Avenue.

The driver lost control on the ice-covered road, crossing the center of the road before it went over the east curb on Fulton Avenue, striking a parking sign and then a bridge pillar.

A 53-year-old woman was pronounced dead at the scene and a second person was transported for broken ribs at Metro.

Fulton Road is a no salt street because it received fresh concrete in 2019, causing ice to accumulate overnight.