12 people shot in Cleveland overnight, including 5 outside the Agora; one dead 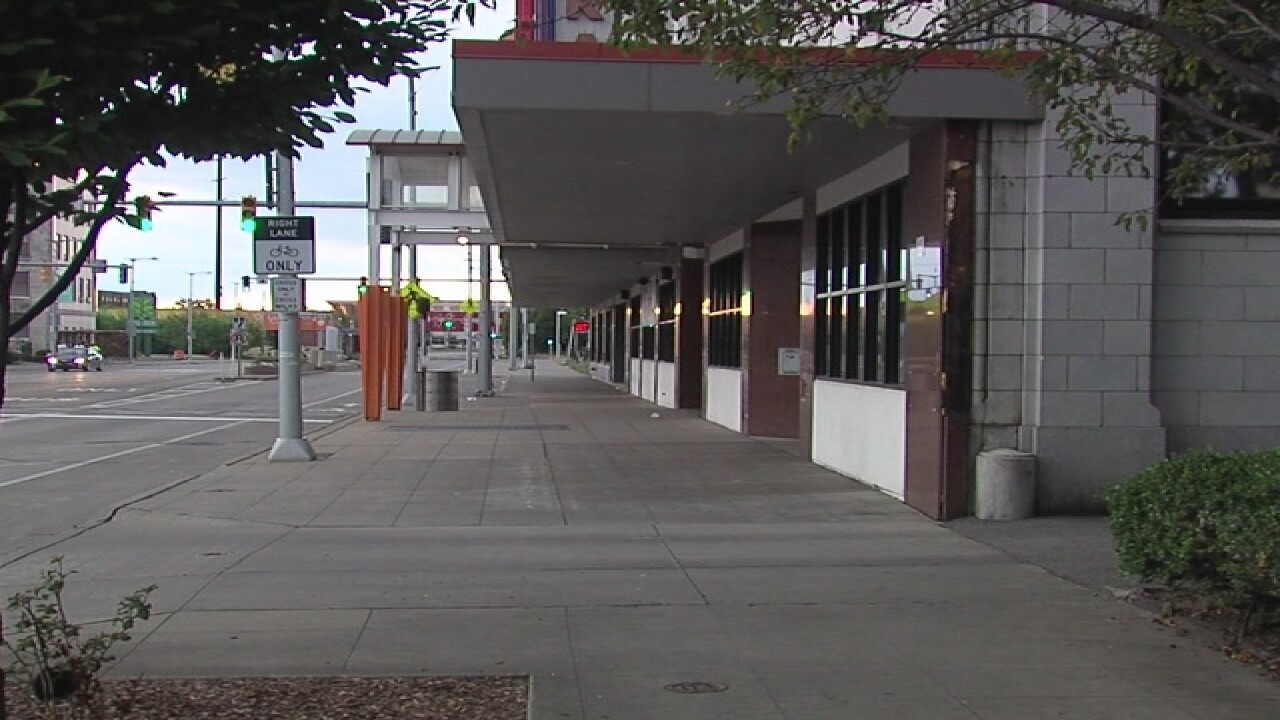 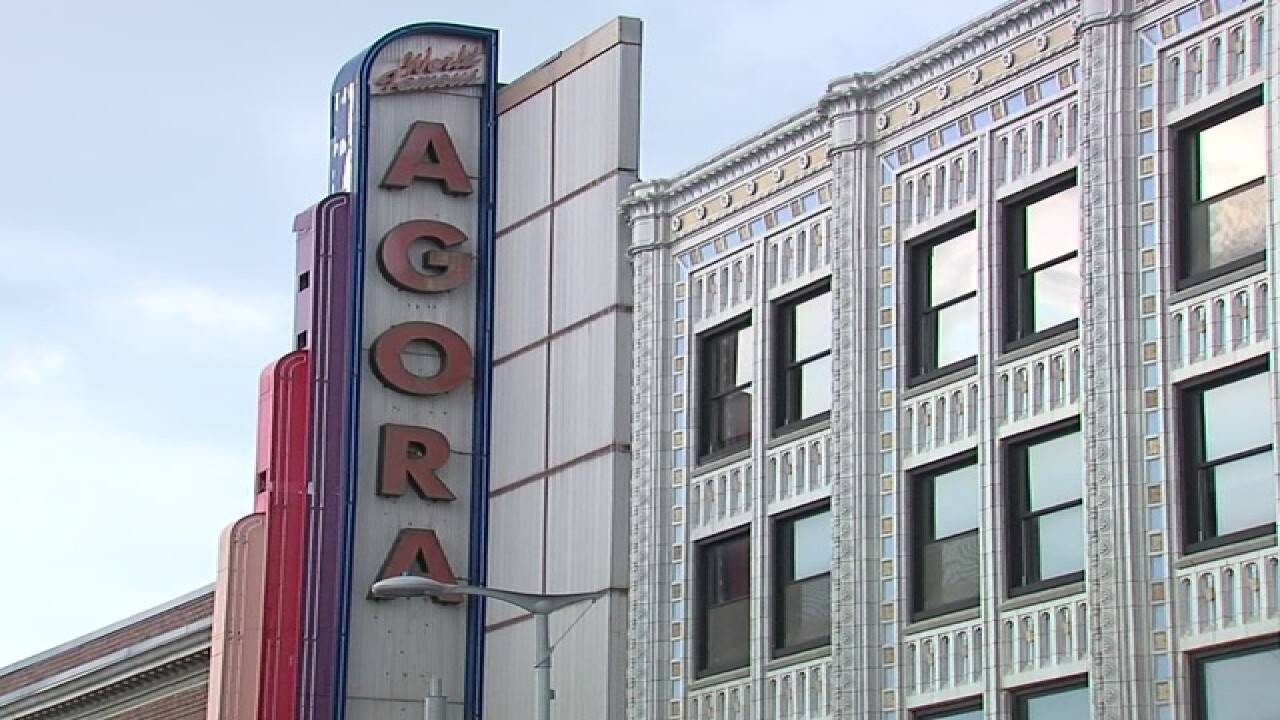 A total of 12 people were shot in six shootings in Cleveland overnight, leaving one person dead.

According to Cleveland police, at 8:40 p.m. a 24-year-old man was shot in the back on Phillips Avenue. He was transported to University Hospital for treatment.

Around the same time, a 29-year-old woman was shot multiple times in the back and legs. Police say she was walking in the area of East 117th Street and Sellers Avenue when a group of men drove by and one of the men fired shots from the vehicle. The car is described as being light colored with four doors.

The woman was transported to University Hospital where she was pronounced dead.

At 1:20 a.m., a man was shot multiple times at East 30th Street and Superior Avenue.

Around 2 a.m. five people were shot outside the Agora theater. Police say casings from multiple guns were found at the scene. One person was transported to MetroHealth Medical Center for treatment, two were taken to Cleveland Clinic and two were taken to University Hospital.

Police say all victims and witnesses are uncooperative. No suspect information has been released. According to police, this shooting is not believed to be RNC-related.

Just before 4 a.m., two males and one female were shot at East 55th Street and Payne Avenue.