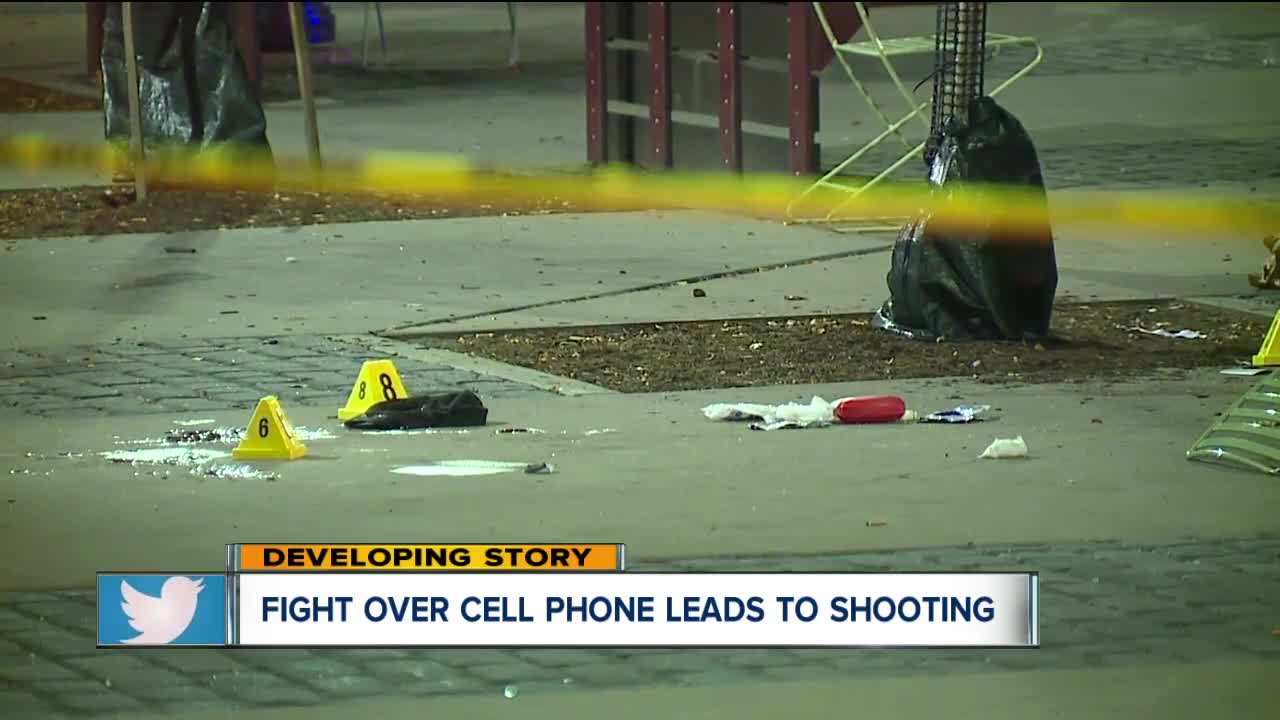 Cleveland police have arrested two men in connection with a shooting that left three people injured, including the shooter, on Monday night in the heart of Ohio City. 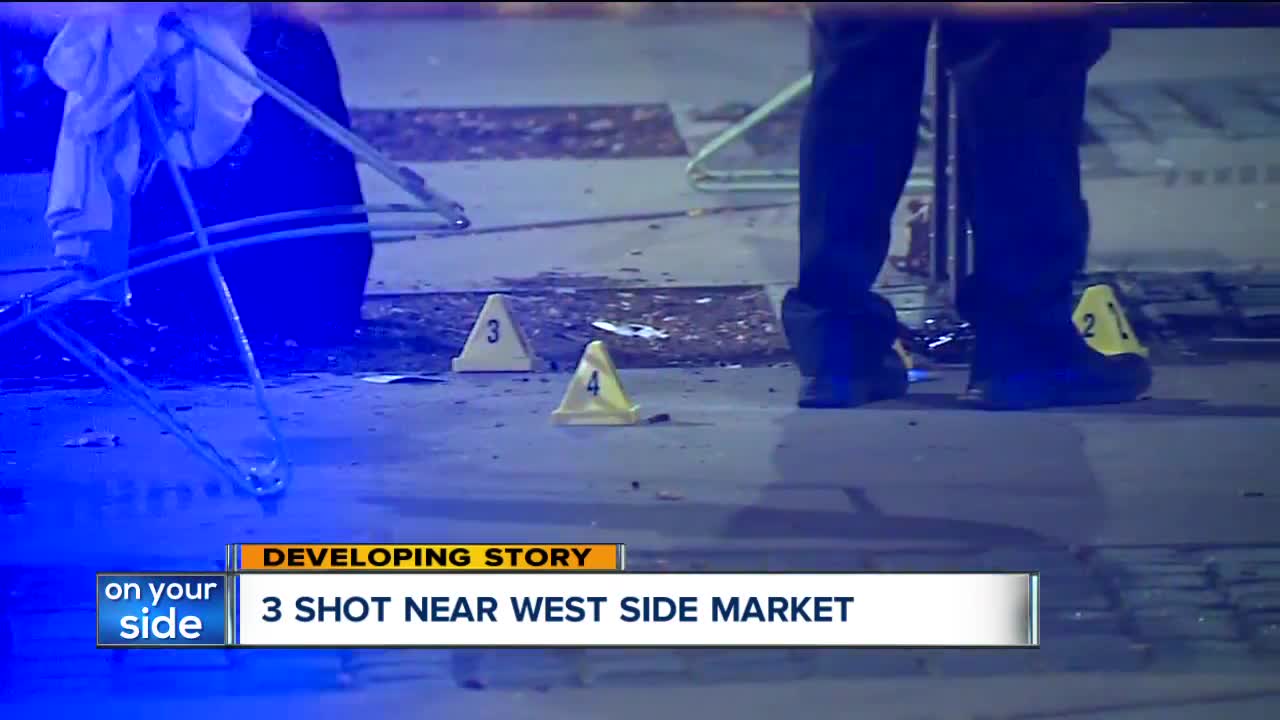 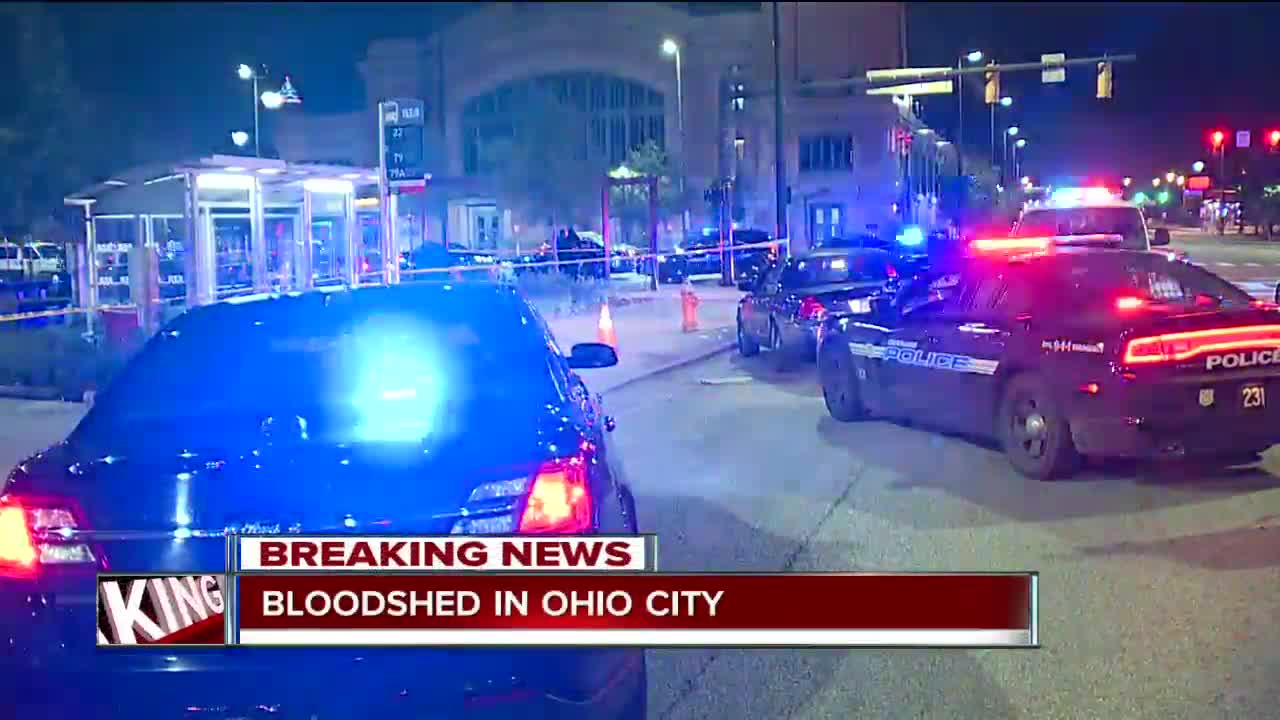 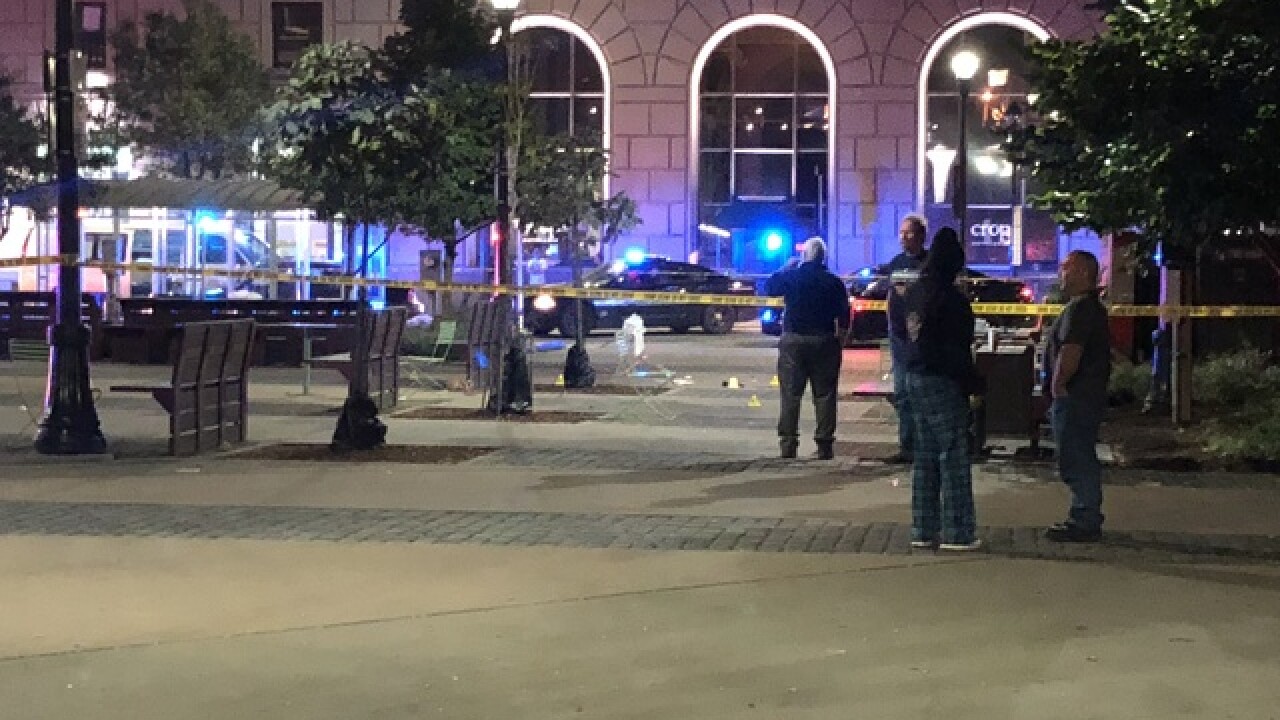 Cleveland police have arrested two men in connection with a shooting that left three people injured, including the shooter, on Monday night in the heart of Ohio City. Community leaders and residents of the bustling and growing neighborhood said the incident, while shocking, is more of an exception than the rule.

The shooting happened near Lorain Avenue and West 25th Street, across the street from West Side Market, around 9:30 p.m. on Monday. Police said two men and one woman were shot, and they were all transported to MetroHealth Hospital.

According to a police report, two men began fighting following a dispute over a cell phone. That’s when 66-year-old Saahir Talib allegedly went to his car and grabbed a gun, the police report states. Talib then allegedly fired multiple rounds, hitting a 34-year-old man and a woman who was standing behind him. During a scuffle over the gun, Talib inadvertently shot himself, according to the police report.

The two men remain in critical condition. The woman is in stable condition at Metro Hospital.

Tom McNair, the executive director of Ohio City Inc., said this is the first time in his nearly decade-long tenure at the organization that an incident like Monday night’s shooting has happened near Market Square.

“This is very out of character for our neighborhood. Obviously, we know incidents like these do happen between people that know each other all over Northeast Ohio,” McNair said. “Safety is the number one priority of our residents, the people who visit our neighborhood and our business stakeholders.”

The incident, which resulted in the arrests of Talib and a man who started the initial fight, didn’t deter the usual hustle-and-bustle of people going to and coming from the area. Daphne Moore, a native of Ohio City, was unphased by the shooting.

According to police data, Ohio City is one of Cleveland’s safest neighborhoods with violent crime being rare in comparison to other neighborhoods in the city. There was also only one homicide, which happened near West 25th and Division Street, within Ohio City’s boundaries last year.

McNair said his organization spent much of the day Monday in communication with city and police officials, as well as Councilman Kerry McCormack. At this point, McNair doesn’t foresee any security changes needed at the park.

“We’ll continue to keep an eye on Market Square park but this is a really random incident that we haven’t experienced,” McNair said. “I think it’s shocking for a reason. This isn’t something that happens in Ohio City. We were all caught off guard a little bit but to this moment the response has been great. The second district did an amazing job of making sure that the neighborhood was safe and in a good position.”