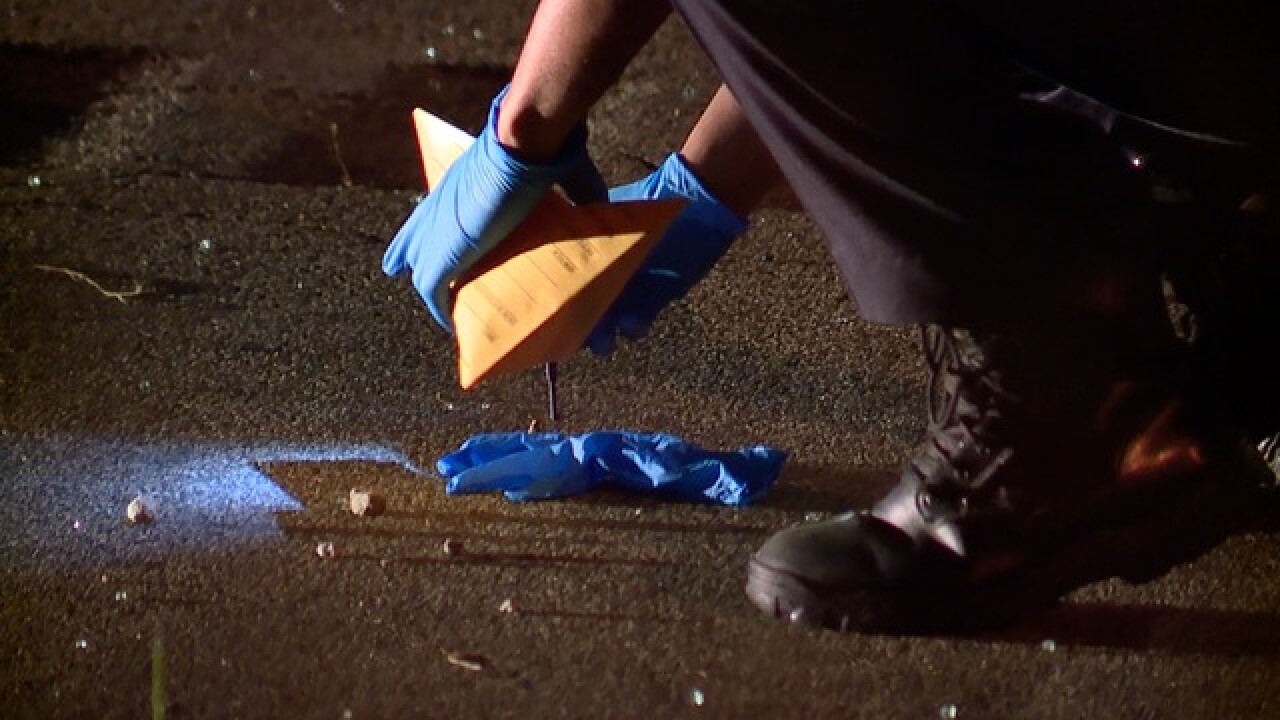 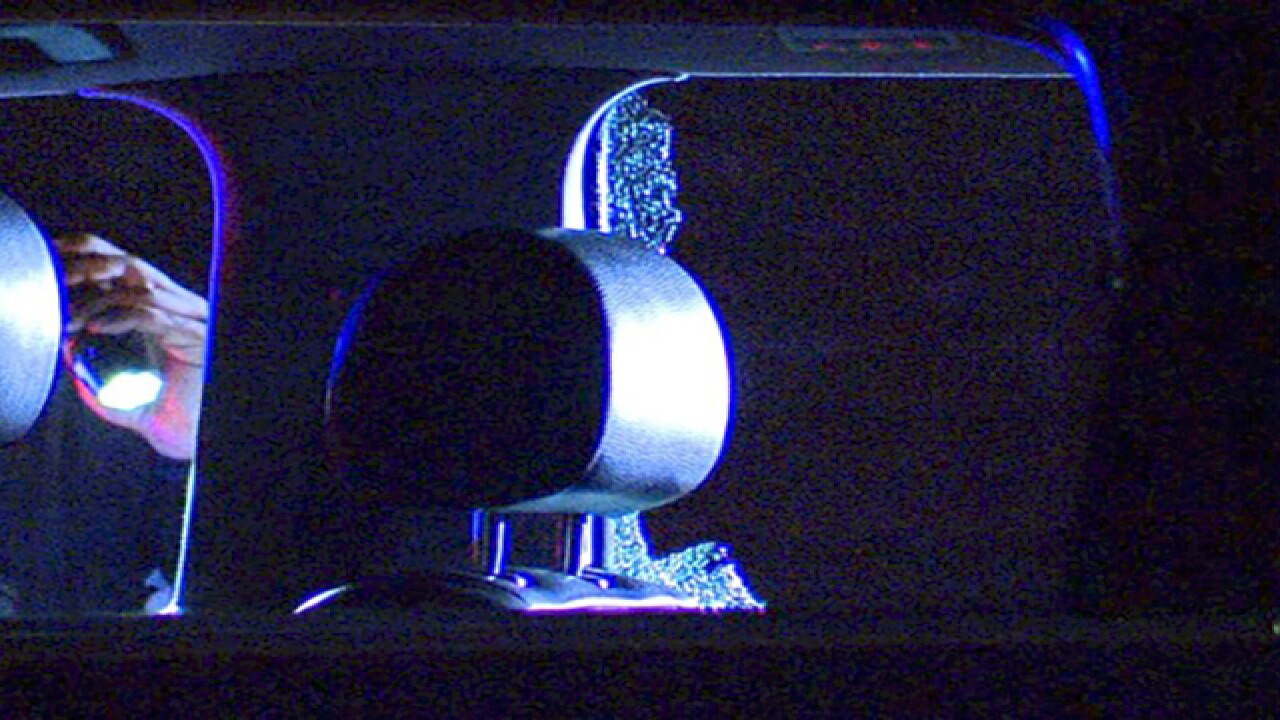 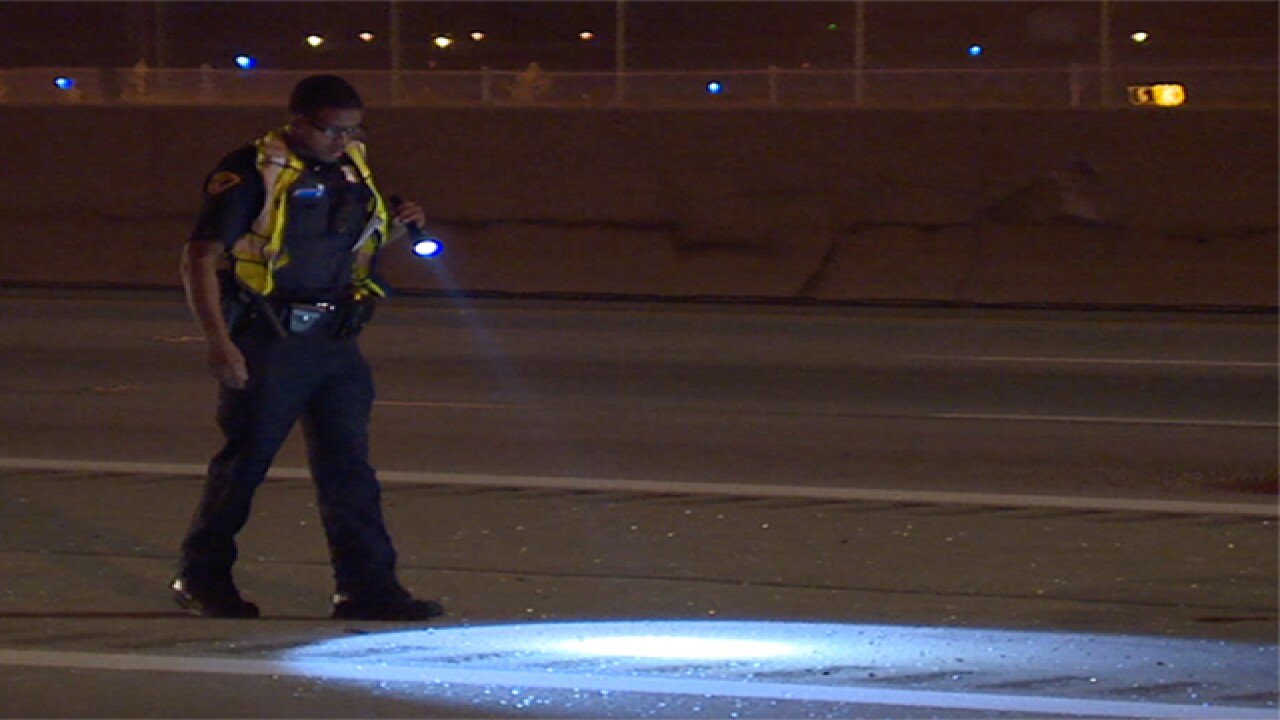 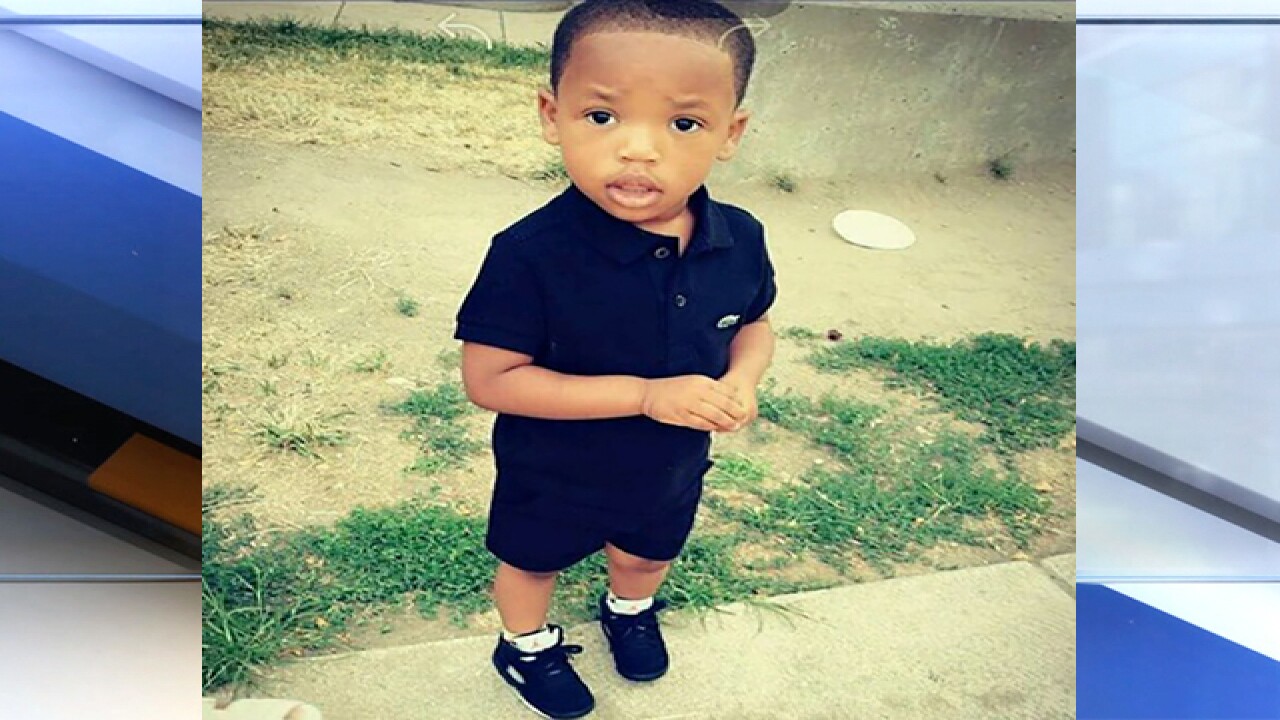 A four-year-old boy was shot in the head during a possible road rage incident on I-90 east near Dead Man's Curve around 11:55 p.m. Sunday. "They are armed and dangerous," said Cleveland Police Sgt. Jen Ciaccia.

According to Cleveland police, it all started after the boy's mother honked her horn at a white Pontiac car that was blocking the road in the area of West 28th Street and Division Avenue. Two men were standing by the stopped vehicle. The car had tinted windows.

After waiting five to eight minutes, the woman was able to move around and drive past the Pontiac.

The Pontiac followed her onto Route 2 and I-90 just east of Dead Man's Curve where police said shots were fired into their car.

The woman was approaching the East 55th Street exit ramp when the Pontiac drove up alongside her vehicle, firing eight shots, four of which hit her car, according to the police report.

Cleveland police said the 4-year-old was sitting in the rear passenger side seat and was shot in the head. The woman's 7-year-old daughter was also in the car but she was not injured.

The woman exited I-90 at the East 55th Street ramp where she requested assistance from EMS.

Cleveland EMS took the 4-year-old to University Hospitals Rainbow Babies and Children's Hospital where he underwent surgery to remove the bullet. Police said the bullet fragments did not penetrate his brain.

The boy's mother said Tuesday he is in stable condition. She also expressed thanks to the people who pulled over on the highway to help to help after the incident. She also says she is grateful for the care her son is receiving at Rainbow Babies and Children's Hospital.

Cleveland police were seen searching the highway and picked up one shell casing from the shoulder of the highway where the shooting took place. The area was also littered with broken glass.

The Pontiac continued eastbound on I-90.

The woman told police she did not know the men in the vehicle and was not sure why they pursued her.

After conducting questioning with the woman at the hospital, police spoke to three women in the area of West 28th Street and Division Avenue who said they saw the woman and the suspect's car earlier in the evening in front of 2612 Division Avenue.

While police were searching the nearby area, they were advised that a white Pontiac matching the description of the suspect vehicle was located, but police are unable to positively determine if the vehicle was involved.

As far as whether this should be considered road rage, Ciaccia said, "it's possible but also possible that it's in connection with something else. Investigation is underway to find out why. I won't know until it's complete."