A city in crisis: Customers scramble to find coveted Popeyes sandwich in Cleveland 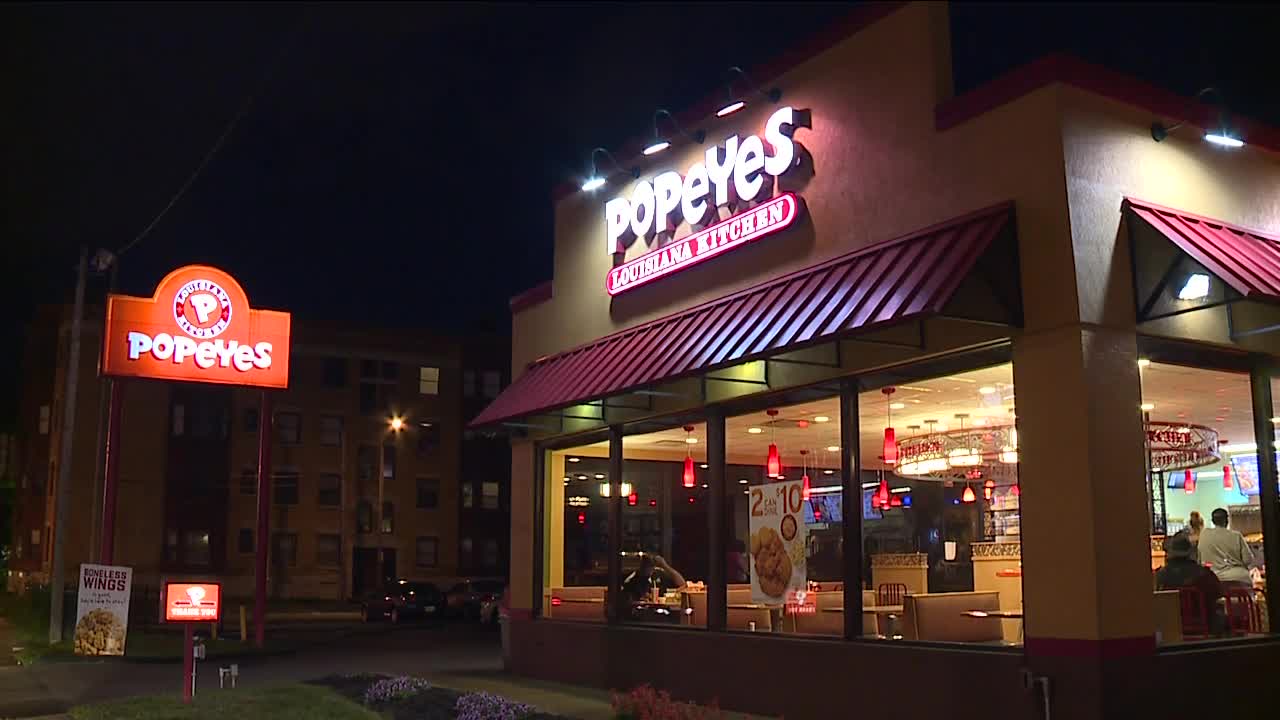 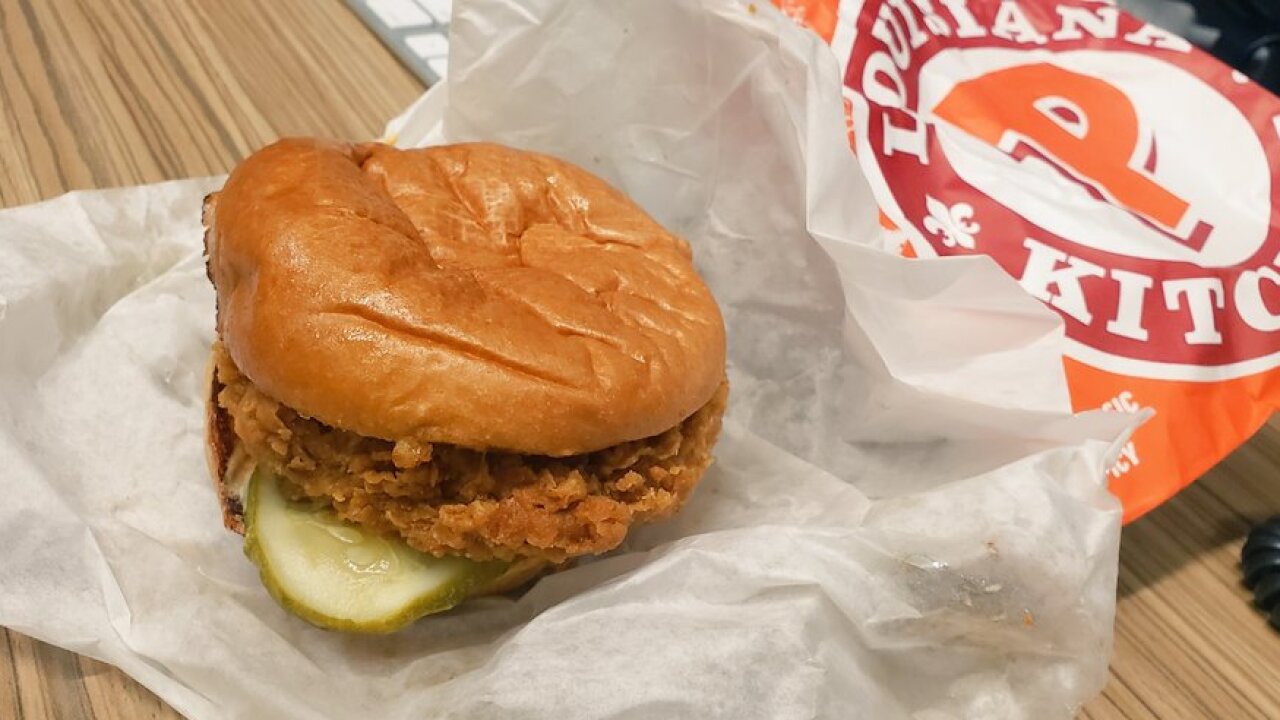 CLEVELAND — By now you’ve probably been made aware of the latest burning issue that has left the nation bitterly divided: who has the best chicken sandwich? The debate has been raging on social media all week. And now it's causing some real-life issues for chicken sandwich lovers in Northeast Ohio.

When Popeyes tweeted on Aug.12 and announced the release of its new chicken sandwich, no one could have expected how big it would be.

Popeyes is going head-to-head with Chick-fil-A and Wendy’s for the unofficial title of best chicken sandwich, which has inspired fast foodies everywhere to venture out and determine the winner firsthand.

Those in Northeast Ohio looking to get in on the trend and pick their side aren’t going to have the easiest time doing so.

With lines of cars spilling into the streets and dining rooms full of eager fried poultry consumers, some stores in Northeast Ohio are running out of the highly sought-after sandwich.

YO SO I WENT TO TRY TO GET A SANDWICH... AND THE POPEYES LINE WAS WRAPPED AROUND THE BUILDING ALMOST TWICE 🤣😭

We called about 20 Popeyes locations, and most of our calls went unanswered. Three Popeyes location in the Cleveland area confirmed to News 5 that they are sold out of the sandwiches but should be getting more in on Wednesday.

He tweeted during his search:

Literally went to 6 different Popeyes in Cleveland tryna find that chicken sandwich and don’t none of them have it... pic.twitter.com/KOeJIuOgCI

Hill said he tried to call before he went to each store, but, like us, he couldn’t get through.

At each location, Hill gets the same results.

Y’all find out which Popeyes in Cleveland has that sandwich?

Hill said he went to the drive-thru before he started going inside the locations, waiting nearly an hour before finding out the sandwiches were sold out.

“The line was literally out in the street, wrapping into the street,” Hill said.

Some stores have put signs up at the drive-thru speaker to let customers know before they order that they don't have the sandwiches.

Hill said he was going to keep trying others in hopes one still has the new item in stock.

News 5 reached out to Popeyes' public relations reps for comment but have not yet received a response.

As for Popeye’s competitors, Hill said he isn’t even thinking about them.

“I’m holding out on Chick-fil-A to try this sandwich, it’s really that serious,” he said.