A mother tells the story of her son killed by Cleveland police, she’s one of dozens of archived stories 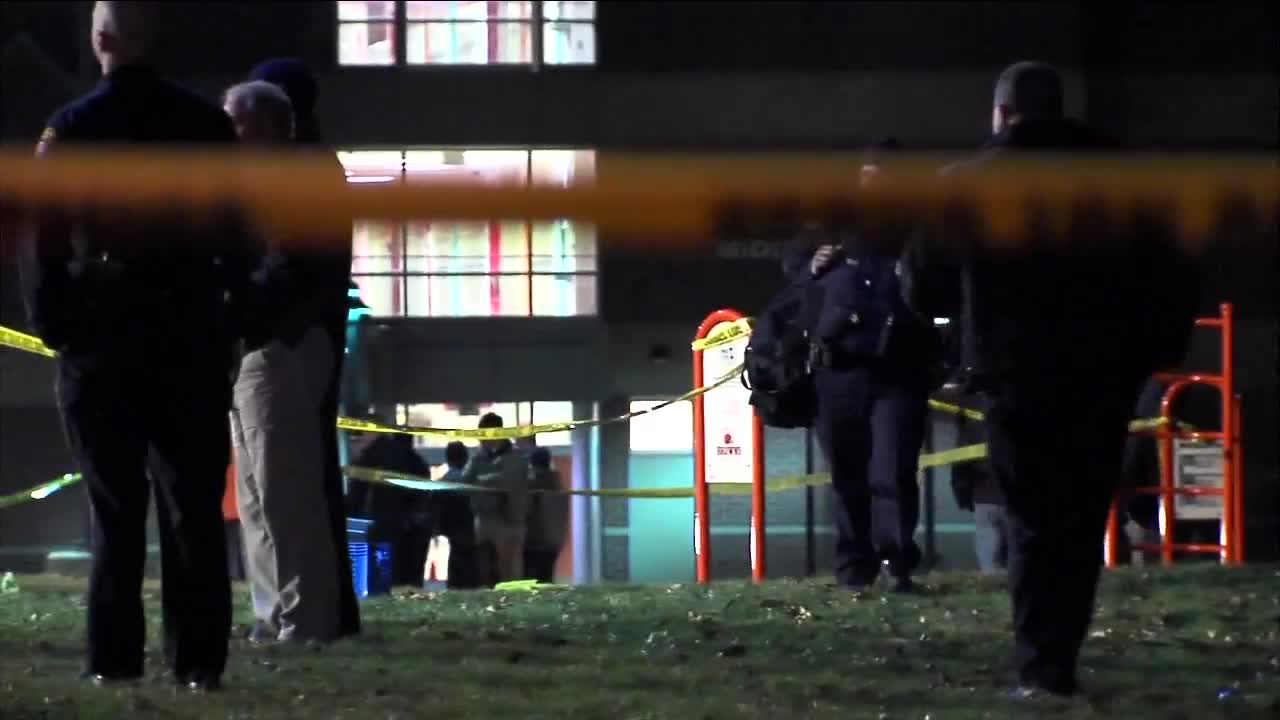 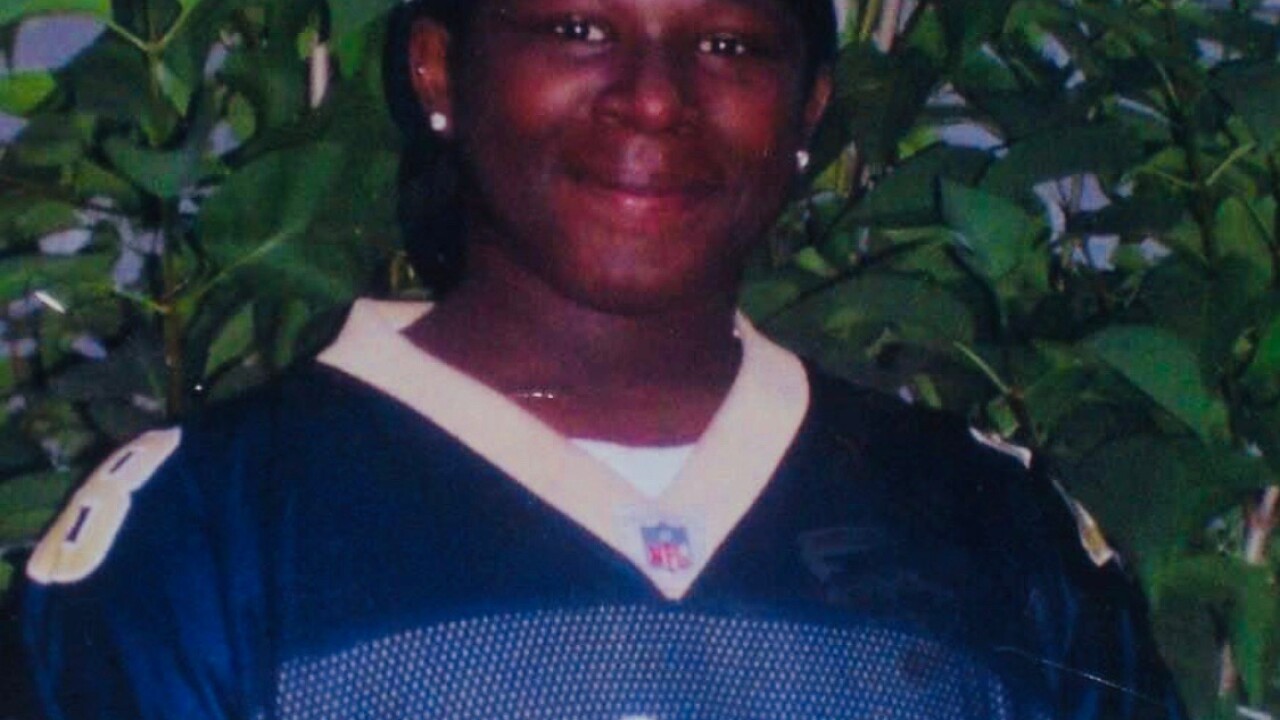 CLEVELAND — "He just came out and started punching me, I tried to walk away and he jumped across the railing,” wrote LaVerne.

Some of these stories we’ve never heard.

"Then he’s gonna go and grab me by my throat and push me up against the wall,” wrote Kevin.

Others we know all too well.

"Her and her boyfriend’s car was shot up 137 times. The police that jumped on the hood of the car, shot through the window,” wrote Veronica.

The bridge linking these strangers together is their accounts of police brutality in Cleveland.

"He was my bouncing baby boy,” said Alicia Kirkman. "I miss his smile, him just laughing and the love he had for his two boys.”

Kirkman is talking about her 17-year-old son Angelo Miller.

Miller was killed by Cleveland police in 2007 while trying to allegedly speed away from an officer.

Cleveland police never admitted fault, but Kirkman won a settlement against the city. She says It’s not enough and wants her son’s case reopened.

"I’m going to fight, I've been fighting for 13 years and I’m just going to continue to fight for my son and everybody else’s child,” said Kirkman.

Kirkman is just one of dozens and dozens of people getting their stories out through what’s called 'A People’s Archive of Police Violence in Cleveland.’

"At a certain point I just couldn’t stand it anymore,” said Carol Steiner.

Steiner is one of the founders of ‘Puncture the Silence’ and A People’s Archive which documents alleged accounts of police brutality. The group took to the streets and found Clevelanders willing to share their stories of police violence and documented them online.

"One time my brother didn’t know his social so he got beat up by the police,” an anonymous man wrote on the archive.

Steiner says it's the people’s way of holding officers accountable and even now, they are still getting new stories.

"We had been tear-gassed multiple times,” said Emily Forsee. "We had just been in the thick of things for so long that we needed a break.”

Forsee protested with Black Lives Matter in downtown Cleveland May 30.

"As I lowered my phone down after I took the picture, there was a police officer that had popped up from behind a broken window, I made eye contact with him and he shot a projectile straight at my head,” she said.

Forsee says she ducked but the projectile still hit her shoulder.

"My partner lunged towards me and he was hit by another projectile which knocked him over onto the ground and he began bleeding,” said Forsee.

After she recovered, Forsee wrote about her experience in the archive and is encouraging others to do the same.

"The people that are suffering from these stories and victimized need to be able to link together to help each other with cases, to be able to seek justice and to be able to ultimately seek healing,” she said.

A healing Kirkman is so desperate for.

"My life will never be the same, my life just changed forever when he killed my son,” said Kirkman.

Cleveland police declined an on-camera interview for this story. They say they are looking into the excessive force complaint during the May 30 protest. They added that anyone can file complaints against officers through the Office of Professional Standards.