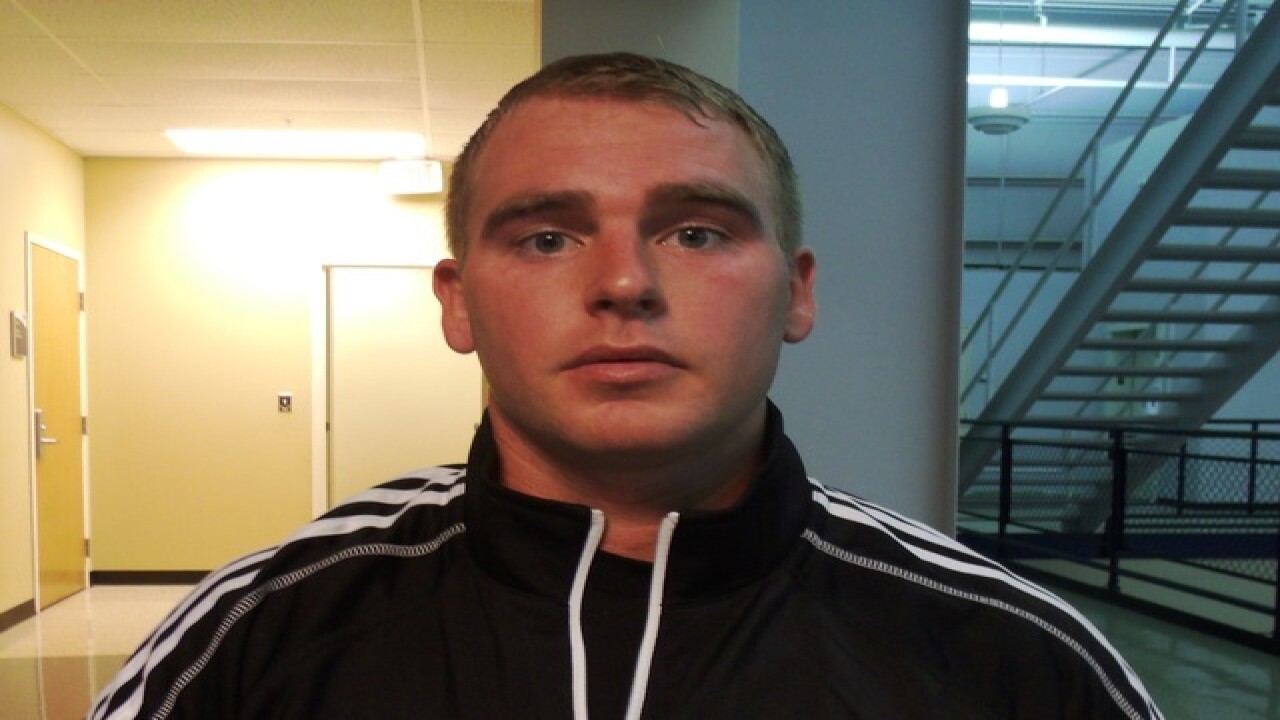 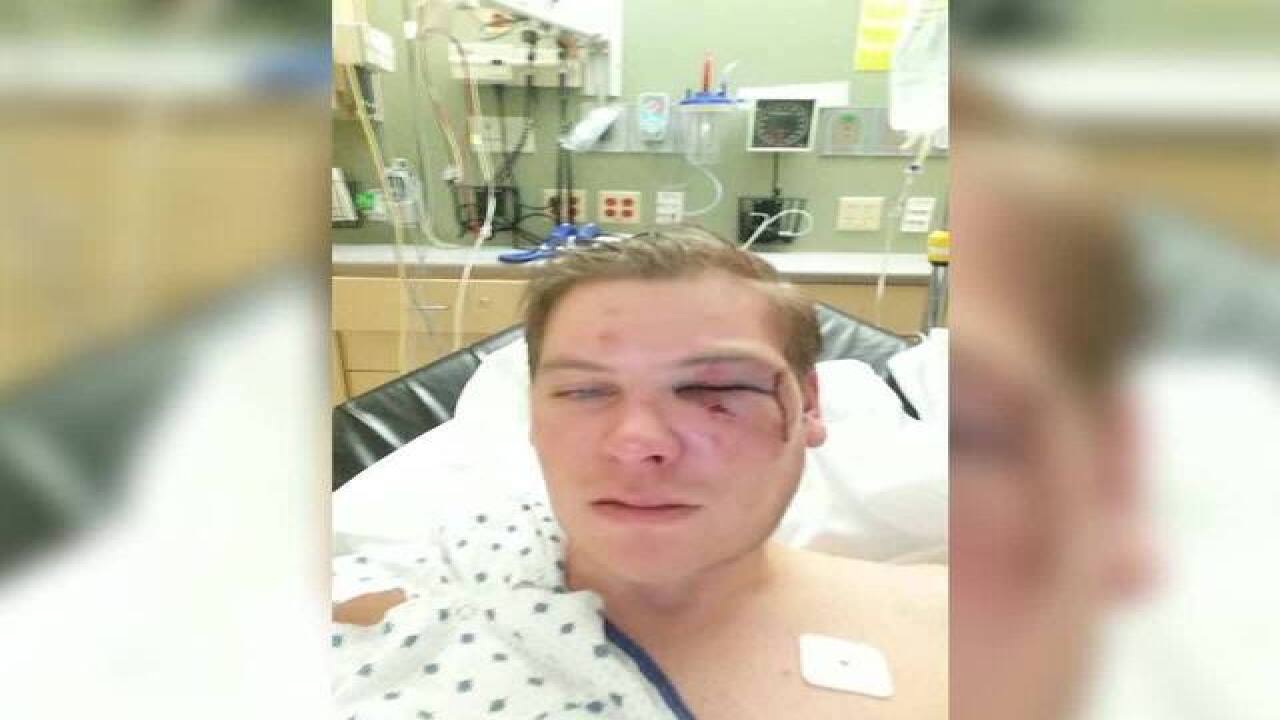 An Akron police officer was found guilty of assault in connection to an attack at Playhouse Square last year that left another man with six broken ribs, a cracked pelvic bone and a disfigured face.

Victim Steven Crupp said he was at the Wyndham hotel bar with a female friend on March 29, 2015 when Campbell started talking to that friend.

As Crupp got up and left the hotel, Campbell jumped him.

“Steven just wanted to enjoy the night with his dad and with his friends and have some good memories of the basketball game,” said Crupp's attorney Ian Friedman at the time. “This should not have happened.”

Campbell's attorney, Brian Pierce, said the officer was acting in self defense and used the appropriate amount of force based on the situation.

Campbell's co-defendant was found not guilty by a jury.

Campbell's sentencing is set for May 16.