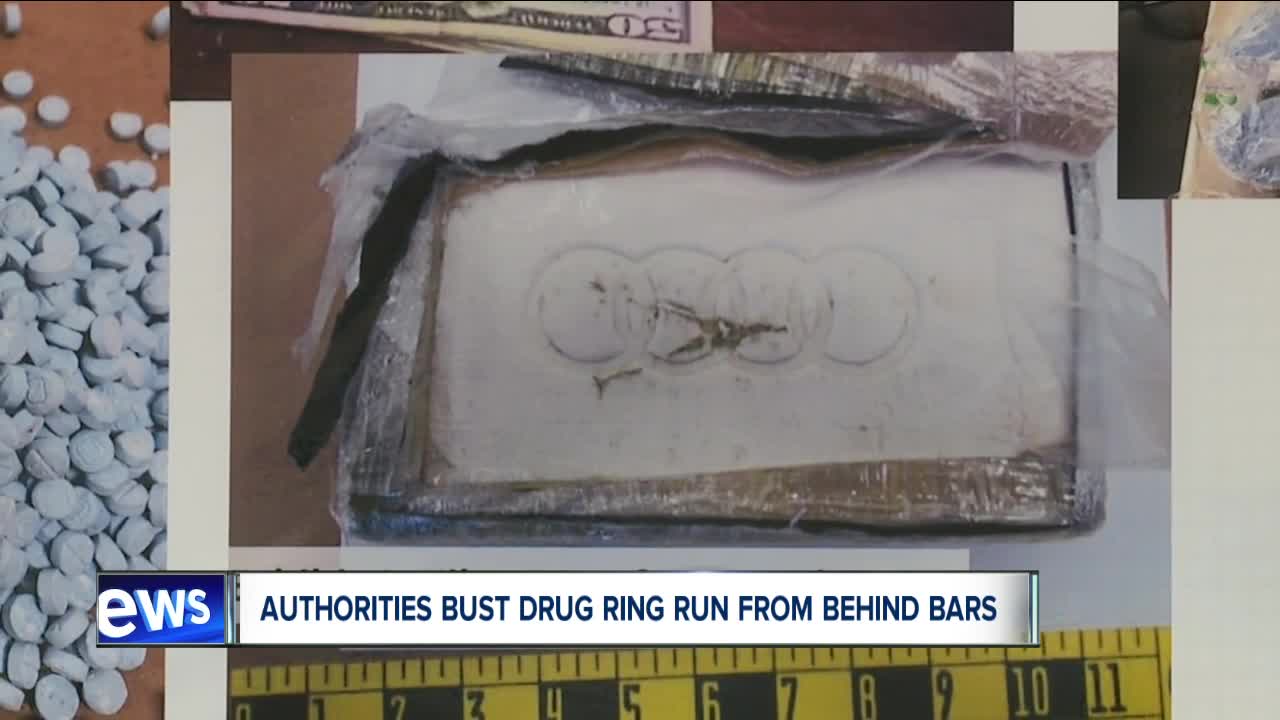 Thousands of fentanyl tablets were taken off the streets and most members of an alleged drug ring accused of working with the Mexican cartel are now behind bars. 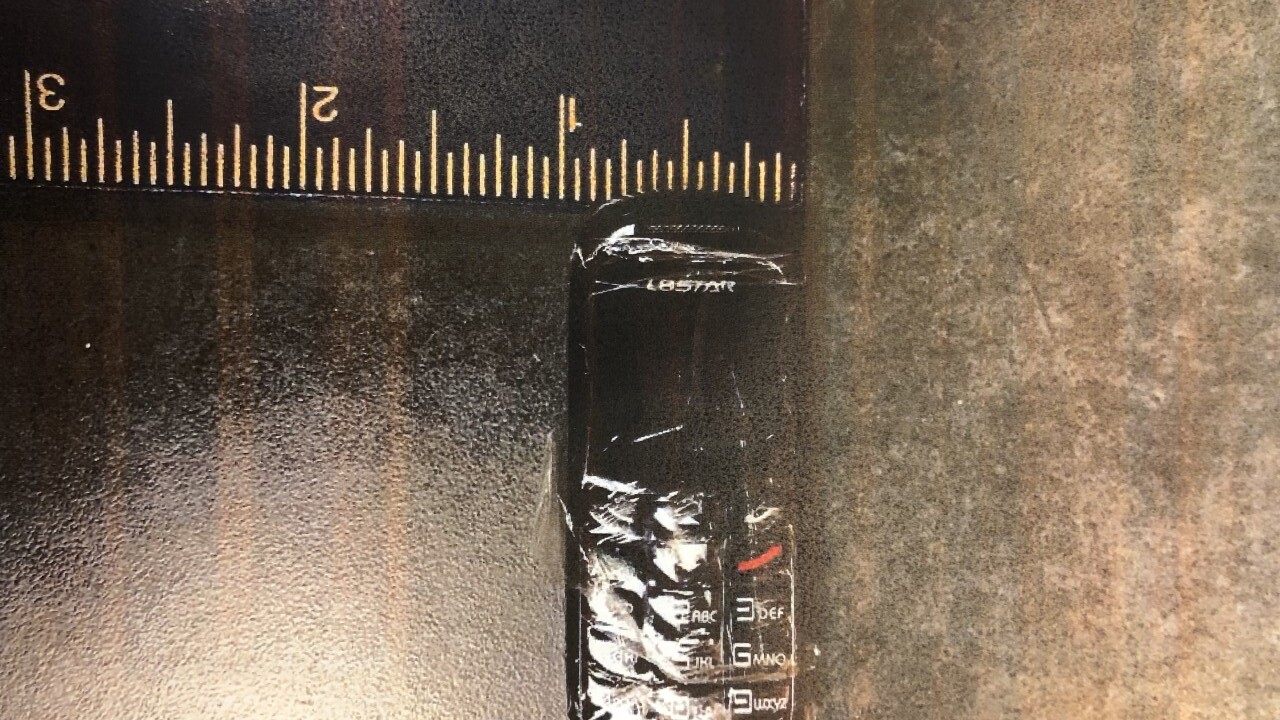 CLEVELAND — Thousands of fentanyl tablets were taken off the streets and most members of an alleged drug ring accused of working with the Mexican cartel are now behind bars.

"Our goal is to dismantle these organizations,”said DEA Assistant special agent in charge Keith Martin. "We're going to put them in jail, seize their drugs and their assets.”

After a 10-month-long Drug Enforcement Administration investigation an alleged drug trafficking ring that reached from Mexico to Northeast Ohio is now no more.

They say he used a tiny cell phone smaller than an inch to run this drug ring from a prison cell.

"We believe it was dropped off by a drone in the prison,” said Martin.

Authorities say the organization arranged the shipments from Mexico and even recruited a driver who would transport the drugs from San Diego to Cleveland.

Authorities have not yet linked these pills to any overdoses or deaths, but they say that could change.

"If you buy a pill in 2019 in Northeast Ohio it’s not going to be what you think it is its going to have fentanyl in it,” said US Attorney for the Northern District of Ohio Justin Herdman. "We have suffered number of overdoses just this year alone that have been linked to pills, counterfiet pills and pills that contain fentanyl.”

Authorities say eight out of the 10 members of this ring are behind bars.

One guy is still on the loose locally and the other is in Mexico.