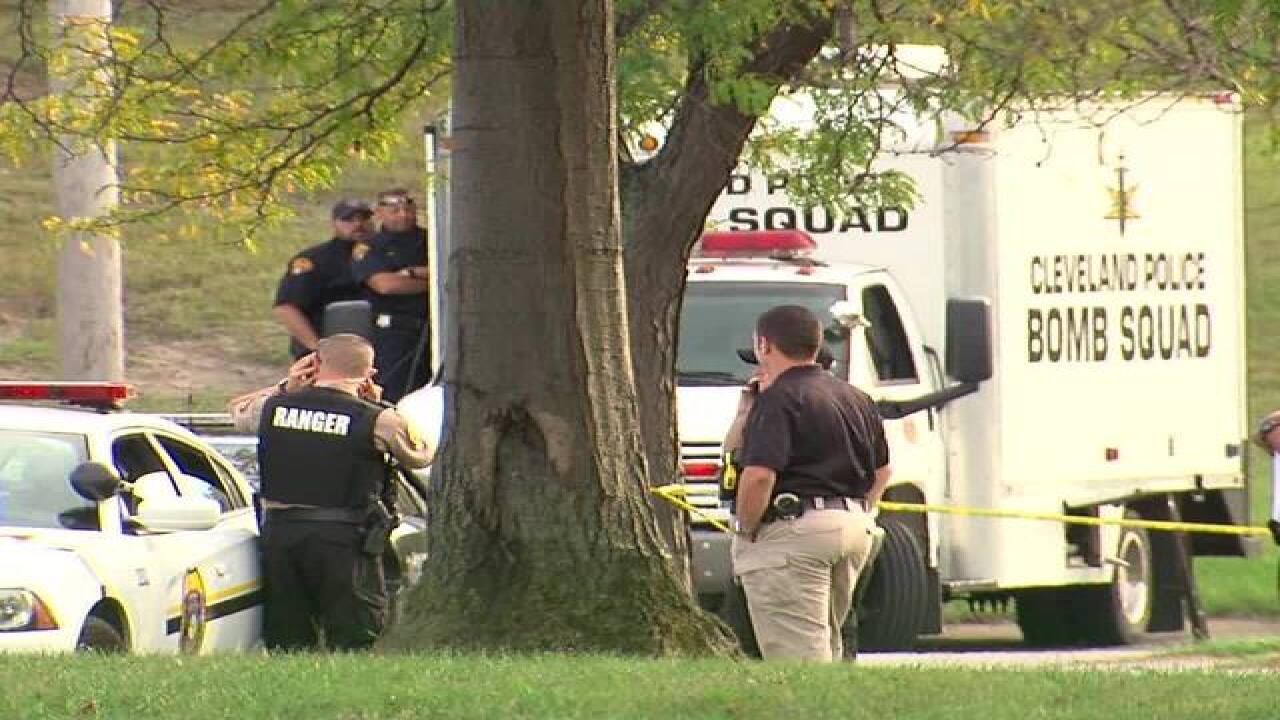 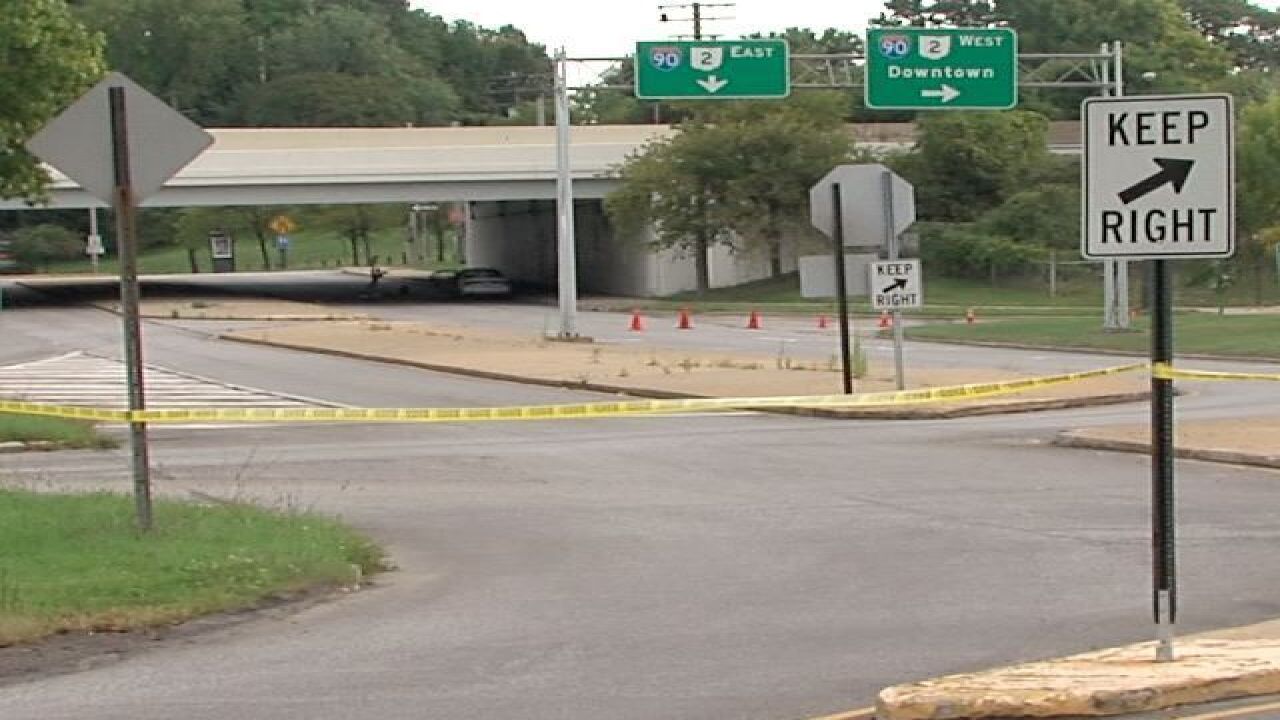 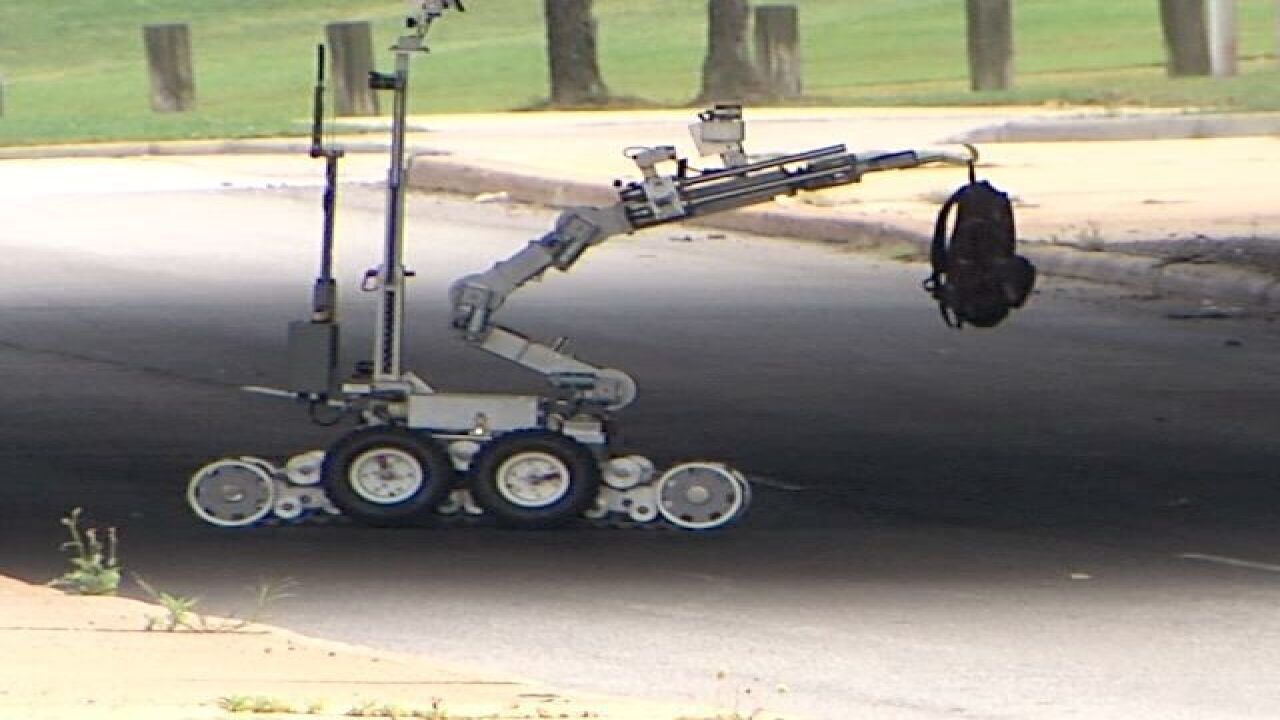 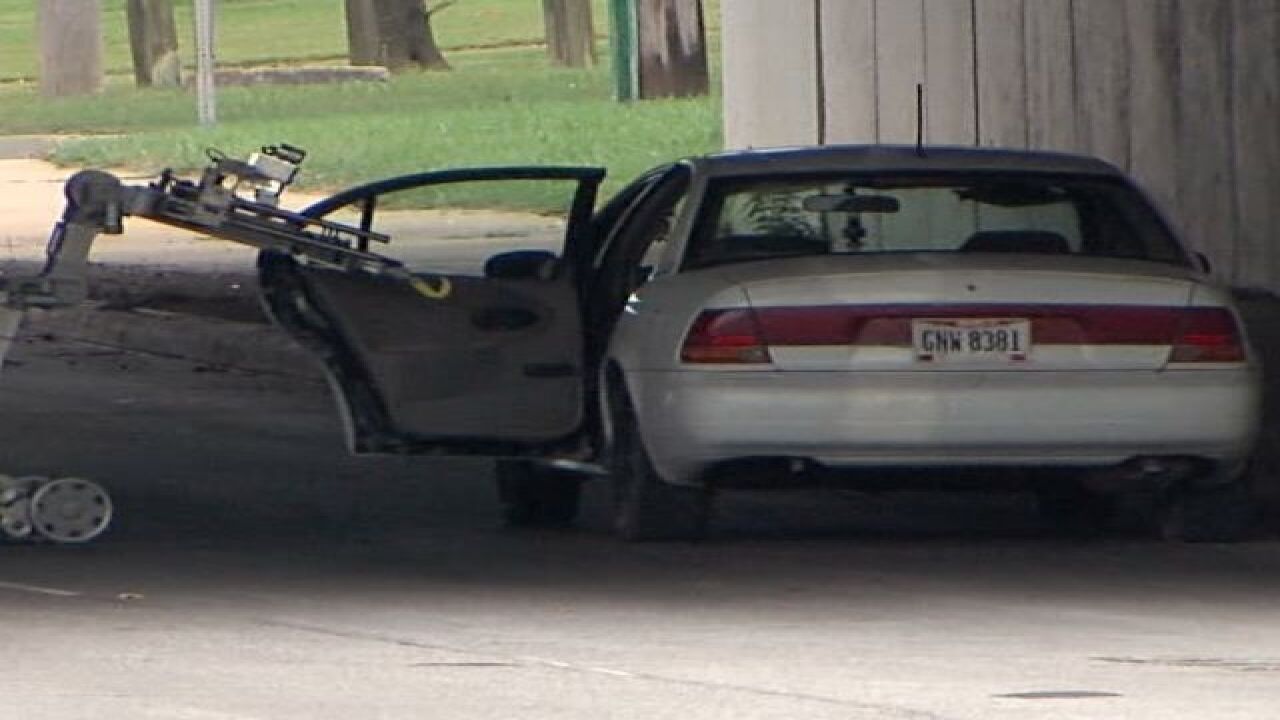 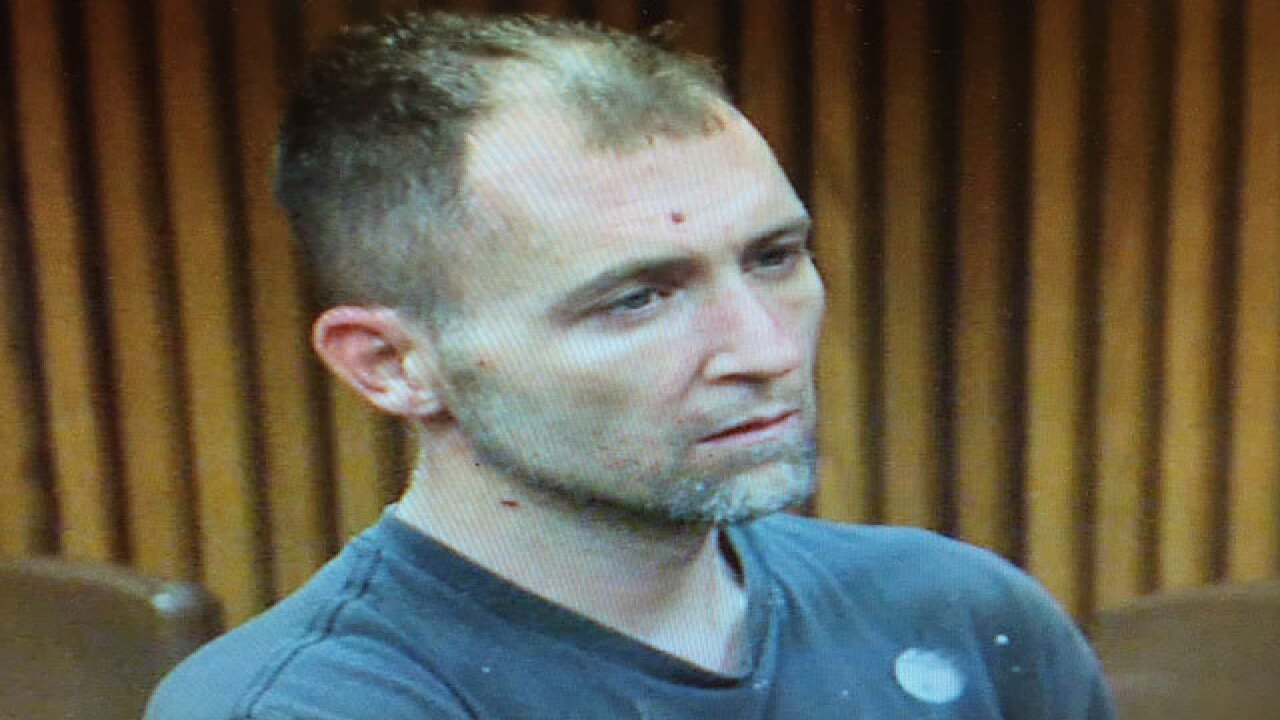 The man accused of planting a pipe bomb in his car over the weekend also had one in his Ashtabula County home, officials announced in court Tuesday.

Bradley was arrested at the scene and charged with one felony count of possession of dangerous ordnance.

Bradley has a criminal history in Ashtabula County of traffic-related offenses and possessing drug instruments. He also has pending drug charges.