'My client has absolutely no involvement in this homicide,' says attorney for Cleveland mayor's grandson 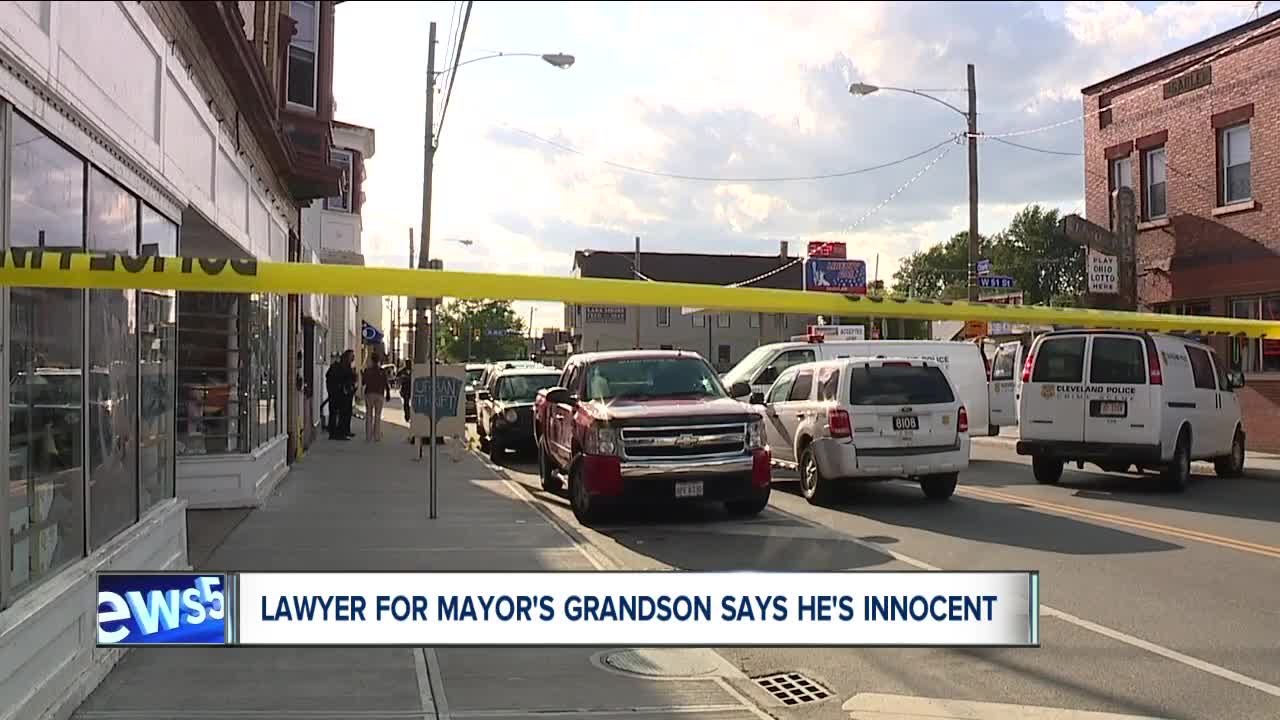 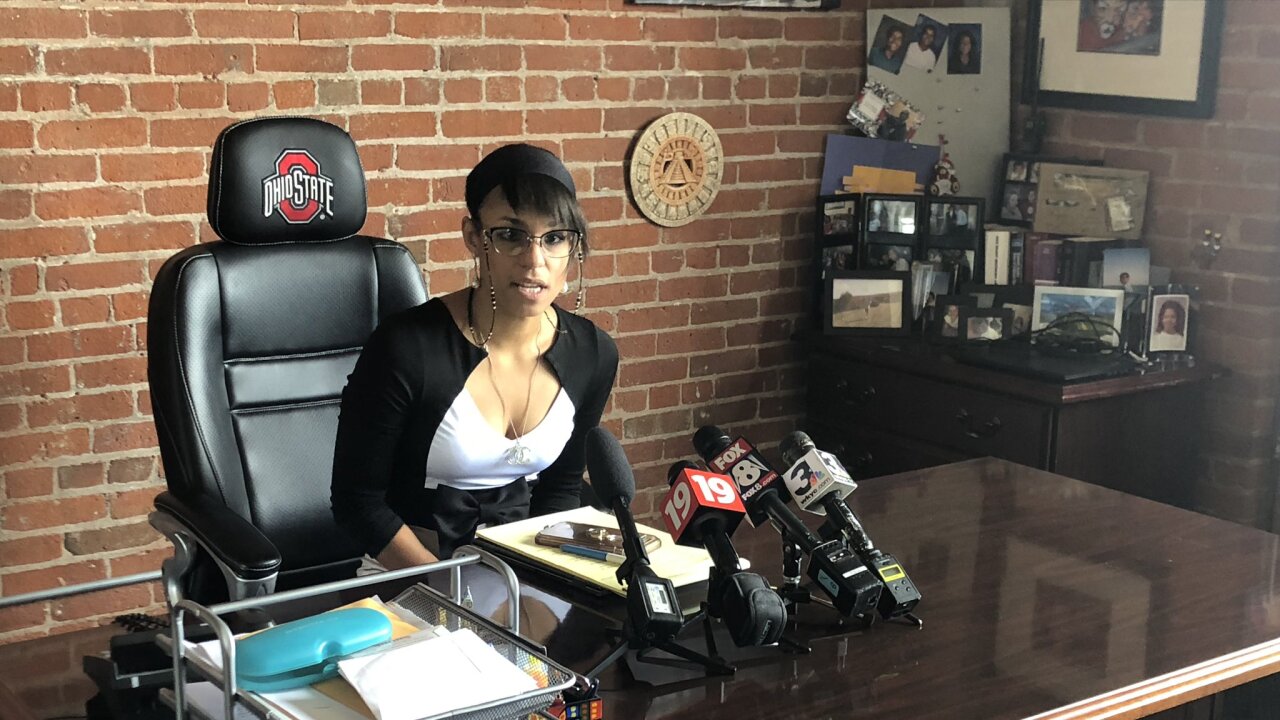 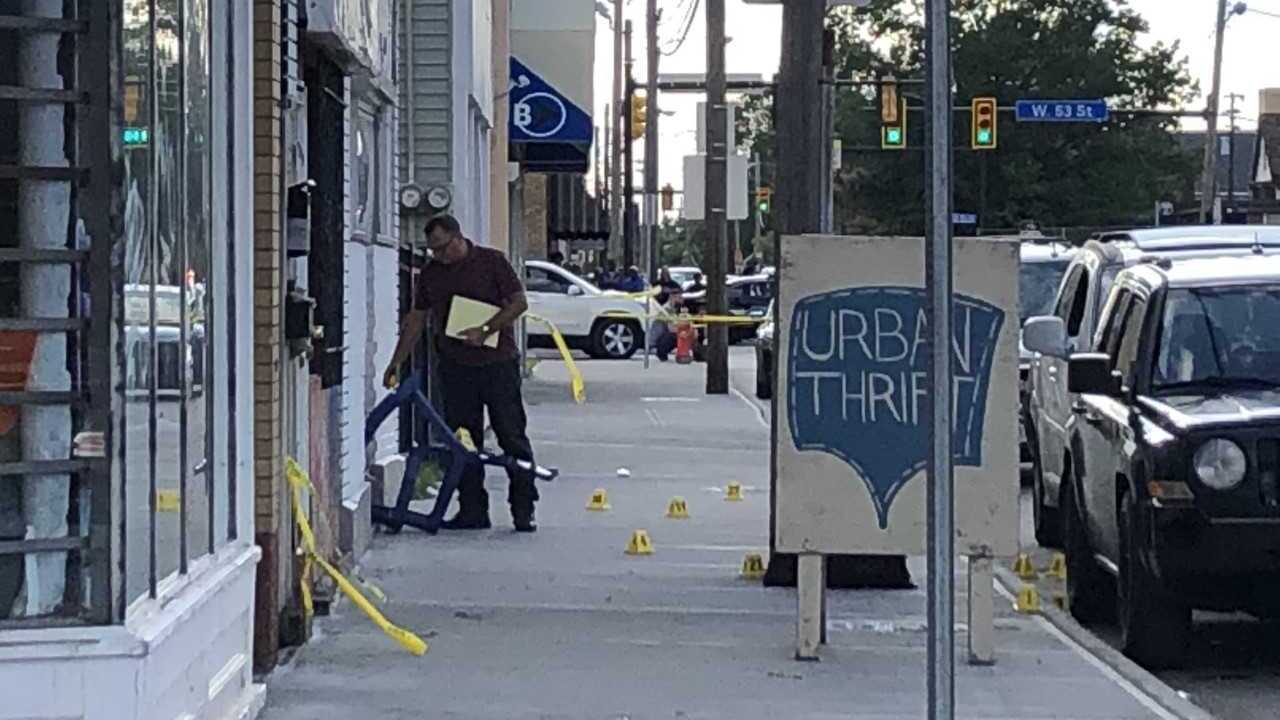 CLEVELAND — In what amounted to a press conference devoid of much detail, the attorney for the grandson of Mayor Frank Jackson said her client "has absolutely no involvement in this homicide," referring to the shooting death of a 30-year-old man on Clark Avenue on Cleveland's West Side Wednesday.

"He has neither been charged with, arrested for or named as a suspect in connection to the underlying homicide that took place this past Wednesday. I've advised my client to make no statement to law enforcement," said Sydney Saffold, Frank Q. Jackson's attorney.

Frank Q. Jackson has never been named as a suspect or person of interest in this homicide by police, or in News 5's reporting.

With many questions remaining about why detectives ended up at the mayor’s East Side home after the homicide, the news conference provided very little in the way of answers to the questions News 5 has been asking since Wednesday. News 5 asked Saffold if Frank Q. Jackson knew the victim in the shooting or the man preliminarily detained by police.

She answered, "Not to my knowledge. I don't think the identity of either of those individuals has been released."

However, the Cuyahoga County Medical Examiner’s Office released the identity of the victim, 30-year-old Antonio Parra, on Wednesday night. According to Cleveland police reports, Parra was standing near a vacant barber shop near West 51st and Clark Avenue around 4:45 p.m. on Wednesday when two men wearing hoodies opened fire. Spent shell casings dotted the street Wednesday afternoon as Parra’s body lay on the pavement.

A 29-year-old man was detained at the scene but he has yet to be formally charged. According to police sources, witnesses at the scene provided police with a license plate number of a vehicle seen leaving the scene. Sources also said the license plate number traced back to one of Jackson’s family members. The vehicle was not at the Jackson residents when detectives arrived Wednesday evening.

“We have no information about that whatsoever. As you note, his truck was towed. We have no reason to believe it’s going to be kept or maintained by Cleveland police at this point,” Saffold said.

Later in the press conference, Saffold clarified and said it is not known who the vehicle is registered to. Saffold also stated she did not know what kind of vehicle her client, Frank Q. Jackson, owned or commonly drove.

“I don’t know what vehicle was towed. I literally read in the media that a truck was towed,” Saffold said.

Saffold said she and her client stopped by Cleveland police headquarters on Thursday and notified law enforcement that Frank Q. Jackson would not be providing any statements to investigators.

“I will continue to advise my client not to make any statements to law enforcement,” Saffold said. “It’s customary to [not answer questions from police]. There’s no reason for [Frank Q. Jackson] to make statements about something he has no information regarding.”

Saffold also told reporters Friday afternoon at her downtown office that she does not believe her client has received any sort of preferential treatment. As for the lack of information that she was able or willing to provide to reporters Friday, Saffold said Cleveland police have not provided her with any information either.

“I don’t think there has been any preferential treatment regarding this case. We have no information about. We’re not involved with the ongoing investigation. We don’t have any further details to provide,” Saffold said. “It’s 100 percent a function of having no information [from police].”