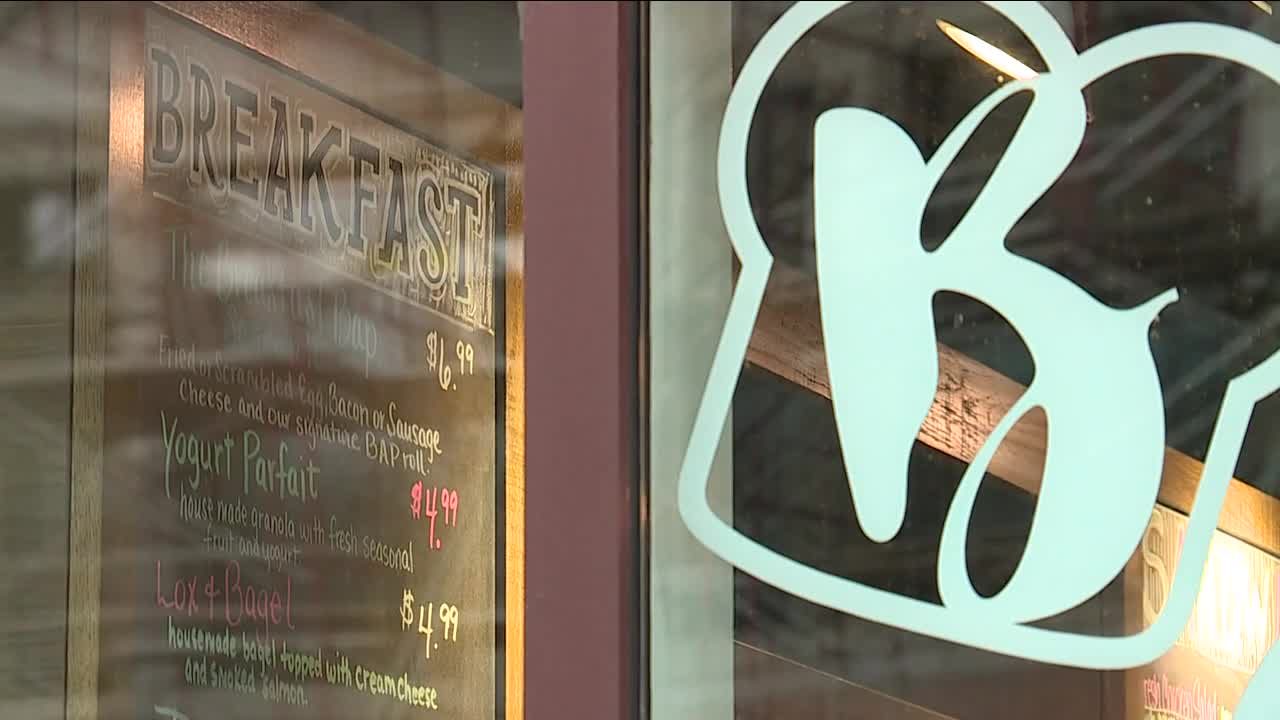 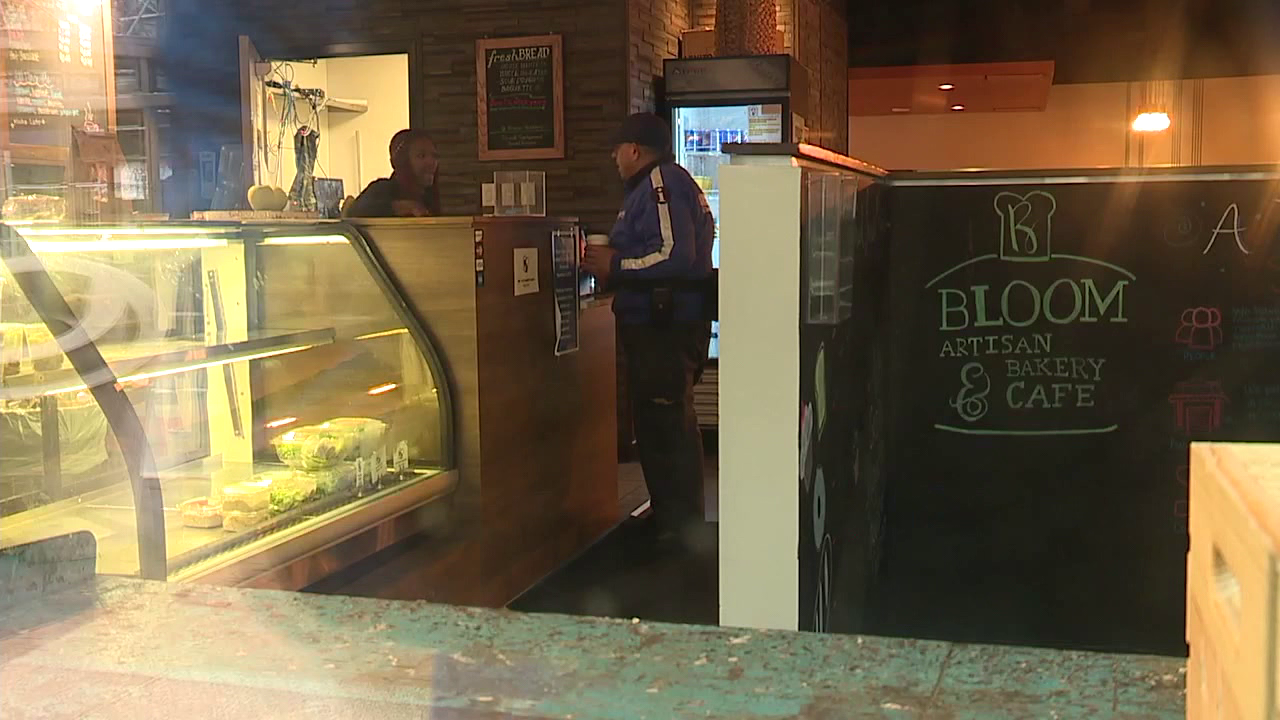 Employees at Bloom Bakery told News 5 they are heartbroken and don't know where their next paychecks will come from. This closure comes just weeks before the holiday season begins.

For those in the service industry who formerly served time behind bars, finding a new job may be easier said than done.

Bloom Bakery offered many of its employees a second chance at a normal life as they transitioned back into the workforce after being incarcerated.

The bakery, with two locations, had been open under the ownership of Towards Employment for less than five years.

The confusion grew late Wednesday afternoon when a press release from a company called "Fahey Advisors" was sent to multiple media affiliates. The release stated the company planned to take over the bakery and re-open it.

This created a small bit of hope for employees. Soon enough, the rug was yanked from under them when Towards Employment, the former owners, said they knew nothing about the deal.

After multiple unanswered phones calls to Fahey Advisors, they told News 5 that the press release, which was sent out by one of their employees, was based on preliminary information and the re-opening of the two Bloom Bakery locations is not a done deal.

You can find Bloom Bakery's full written announcement of the closure here: https://bloombakery.com/announcement/