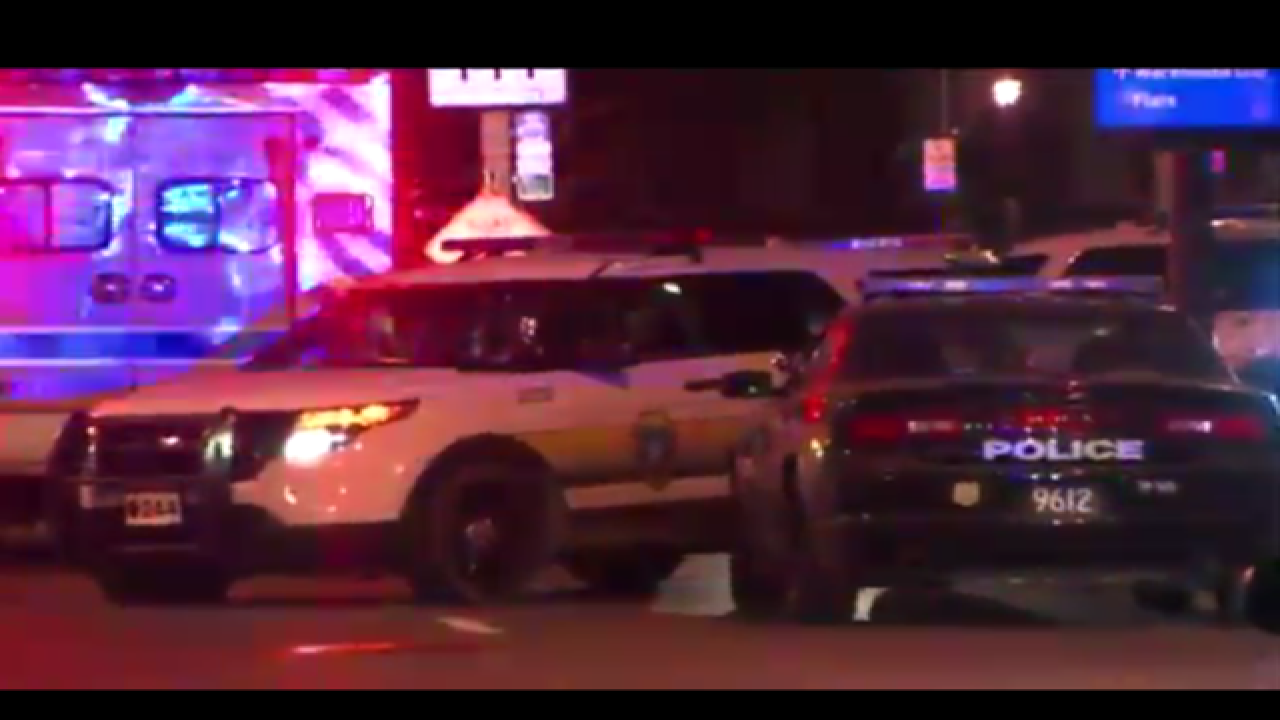 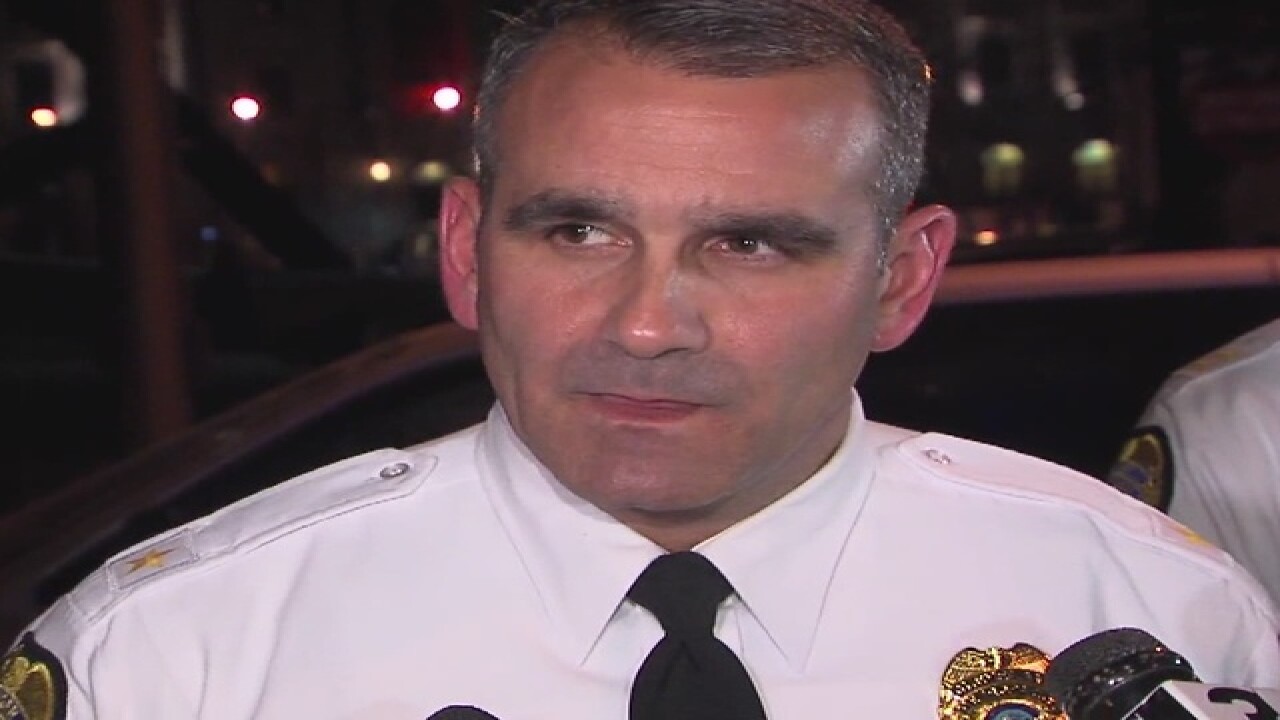 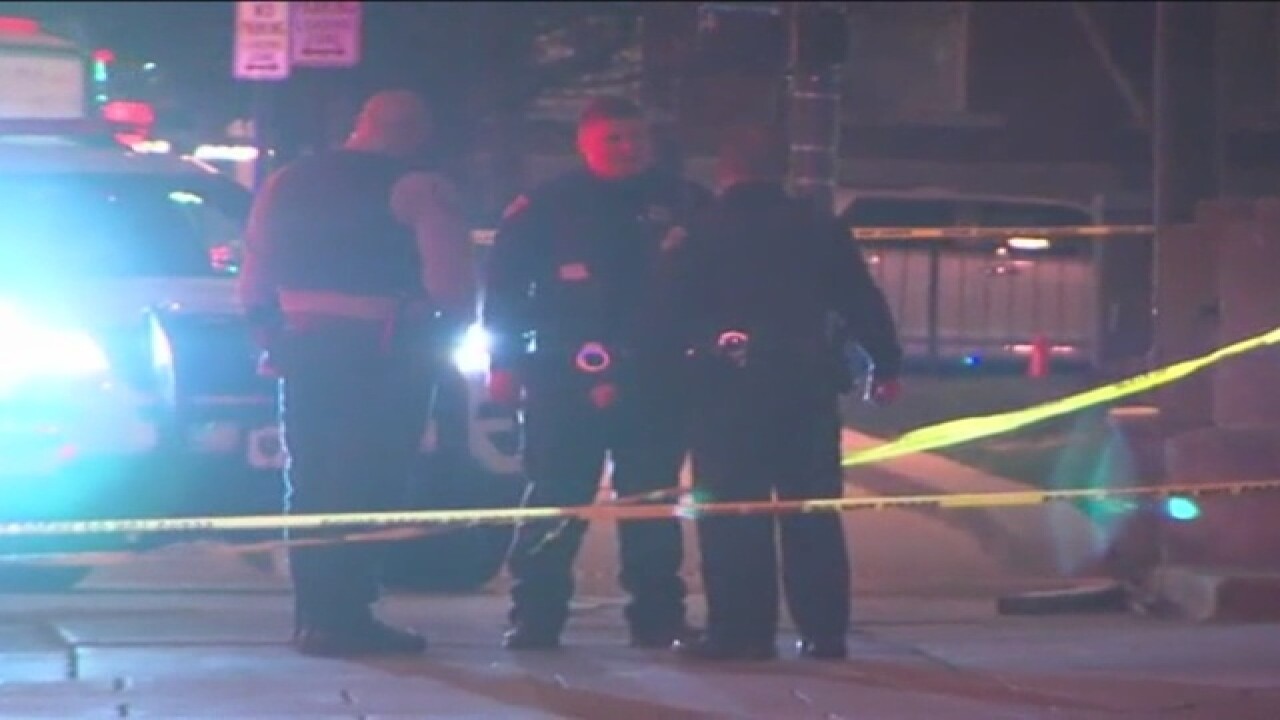 The suspect in the shooting of one Cleveland Metroparks ranger, and the injury of another, outside Cleveland police headquarters Tuesday night has died, authorities said in a news conference on Wednesday.

Derek Stokes, 33, of Parma, shot at police after he was arrested on a felony warrant.

According to Cleveland police, a 27-year-old female Metroparks officer was driving Stokes to the Justice Center to be booked at the central prison unit around 8:40 p.m. on Tuesday when he took out a gun and fired shots at the woman, as well as a 24-year-old male officer that was driving behind them.

The two officers returned fire and the Stokes was shot once.

All three were taken to MetroHealth Medical Center. Cleveland EMS said that the second officer was struck by shattered glass.

The two officers were transported in stable condition and did not sustain life-threatening injuries. Stokes was transported in full arrest, authorities said.

Authorities said on Wednesday that the rangers injured in the incident had been treated and released from the hospital. They have been placed on routine administrative leave.

Police also said that he had been arrested on a felony drug warrant at the East 55th Street marina about an hour before the shooting, and has a history of violence, escape and assault on police officer.

The Cleveland Justice Center was placed on lockdown after the shooting.

Authorities would not comment on how Stokes got the gun used in the incident. However, officials said he was handcuffed and patted down before being transported.

"In terms of procedure, the subject was patted down and handcuffed behind the back," Cleveland Metroparks Chief of Rangers Daniel J. Veloski said Wednesday. "They used a two-person transport from the arrest site to the Justice Center, per protocol."

"Pat downs are not 100 percent perfect," he said. "That’s why the restraining of the hands is so important."

A Cleveland Metroparks spokesman could not comment on how the Stokes managed to shoot from his handcuffed position. Two independent police sources told newsnet5.com that the man slipped his arms over his legs and reached for a gun hidden in his boot.

"They’ll feel the boot sometimes, they’ll reach into the boot," Dimoff said about the pat down protocol. "I suspect on this one they didn’t reach in, I suspect that the gun could have been very small also."

According to court records obtained by newsnet5.com, Stokes had a history of violence, escape and assault on a police officer, aggravated robbery, trafficking drugs including cocaine and possession of criminal tools.

The investigation is being handled by City of Cleveland Bureau of Special Investigations in cooperation with the Medical Examiner's Office.