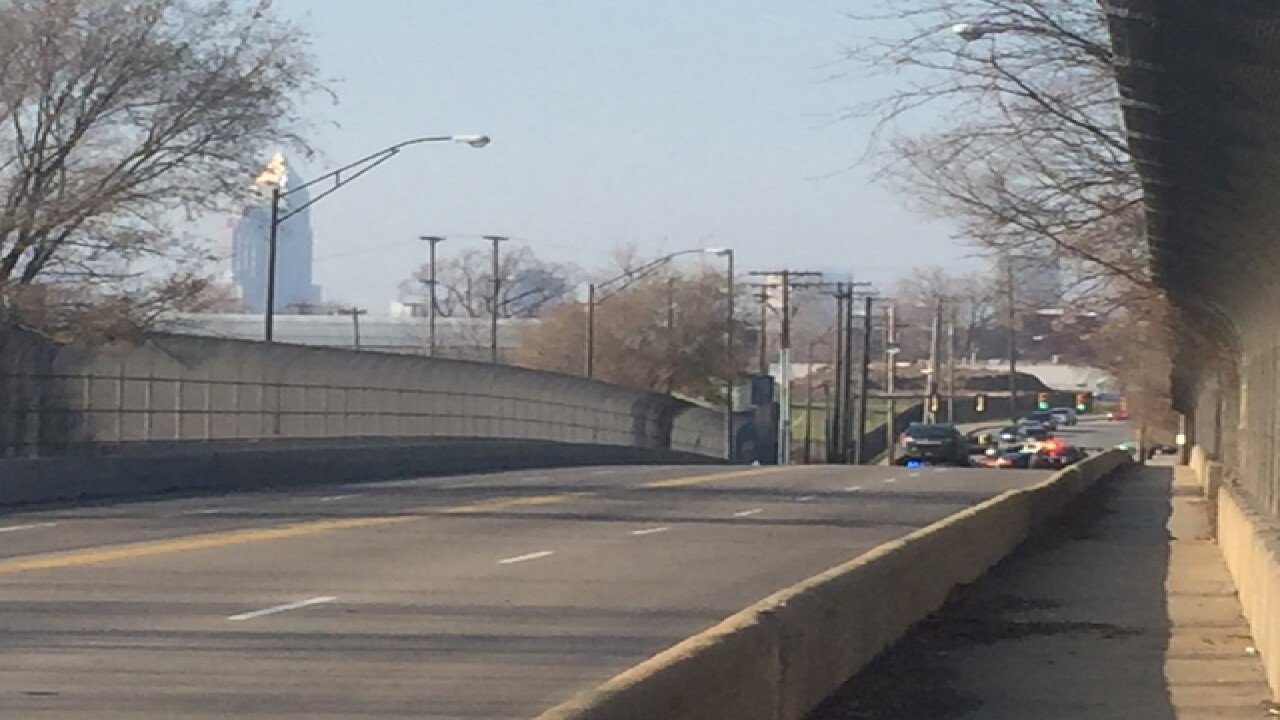 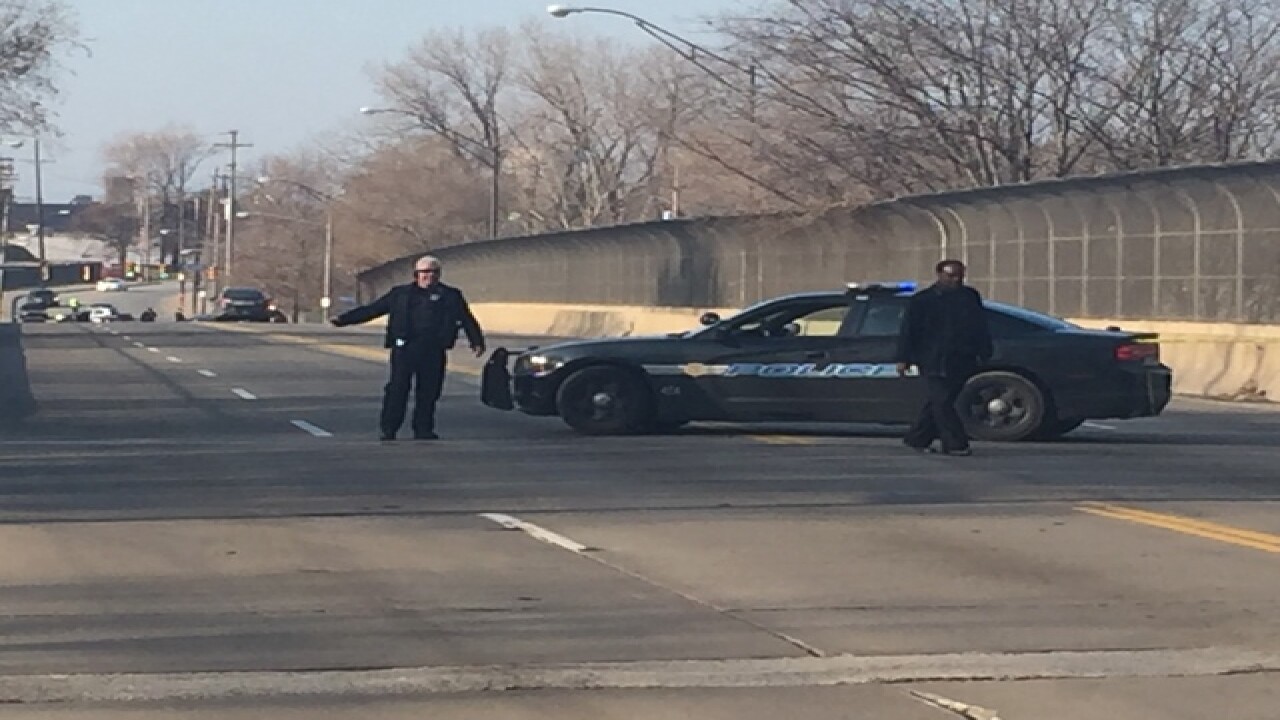 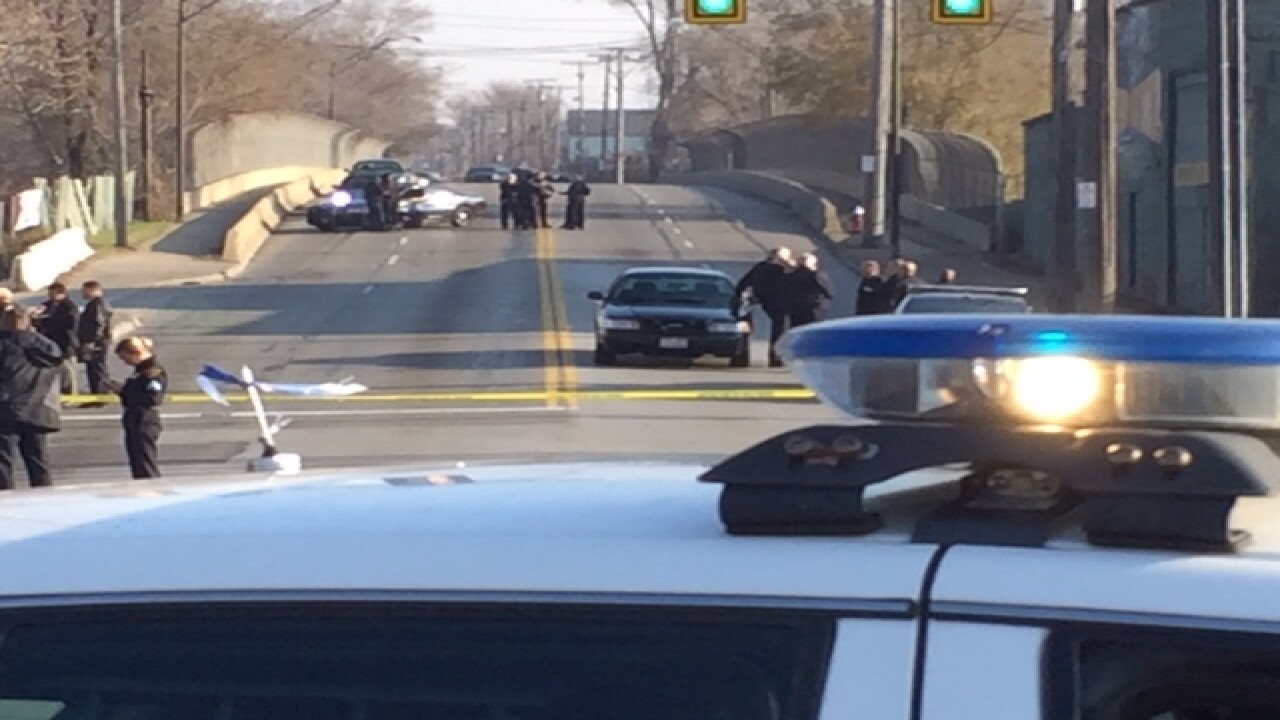 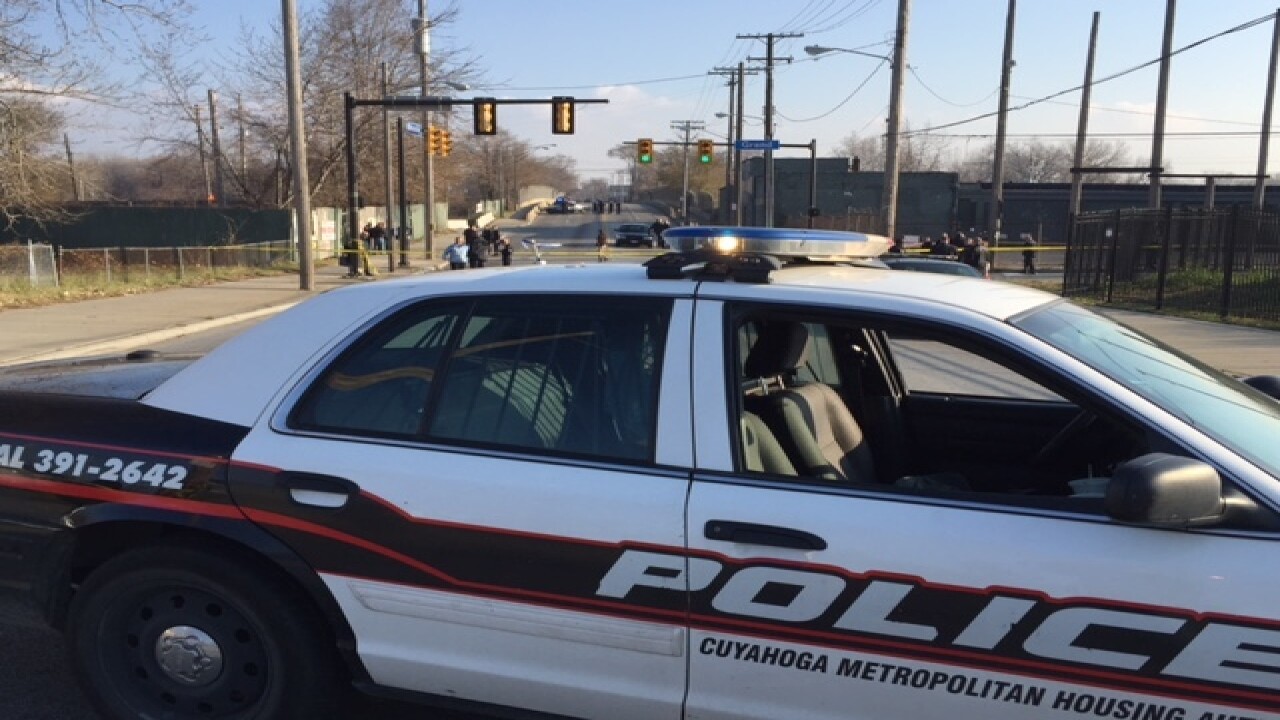 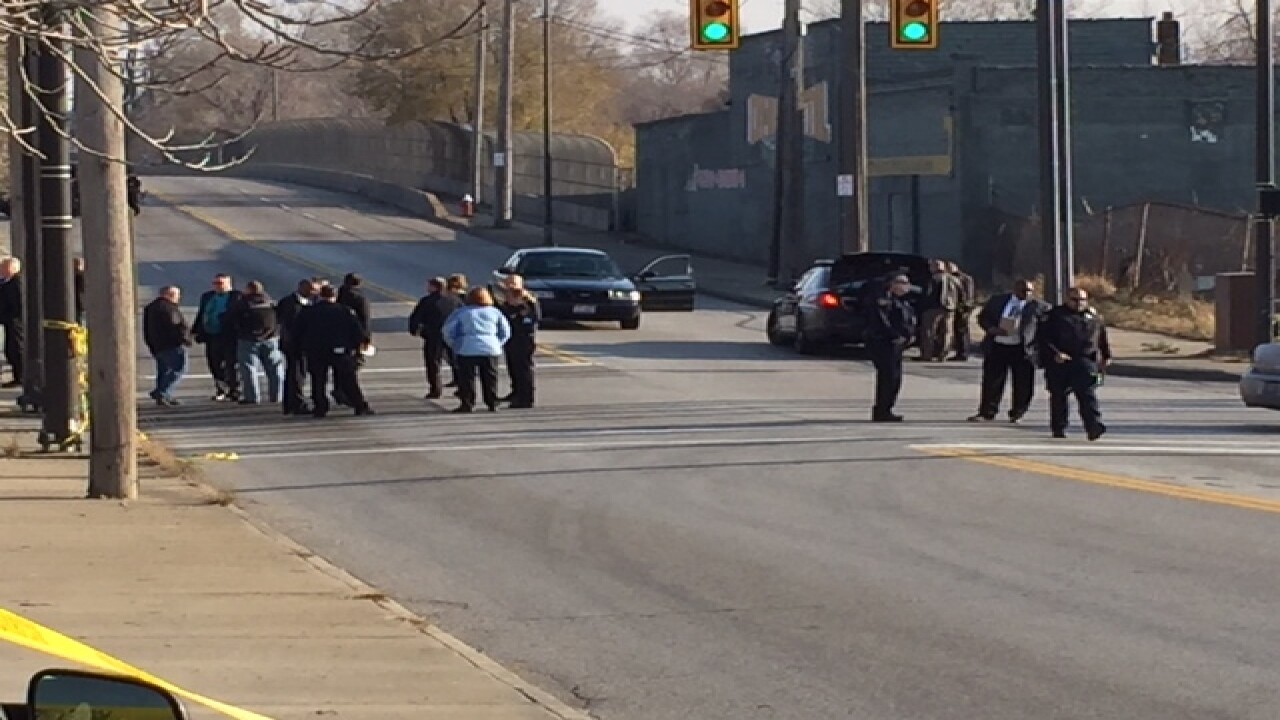 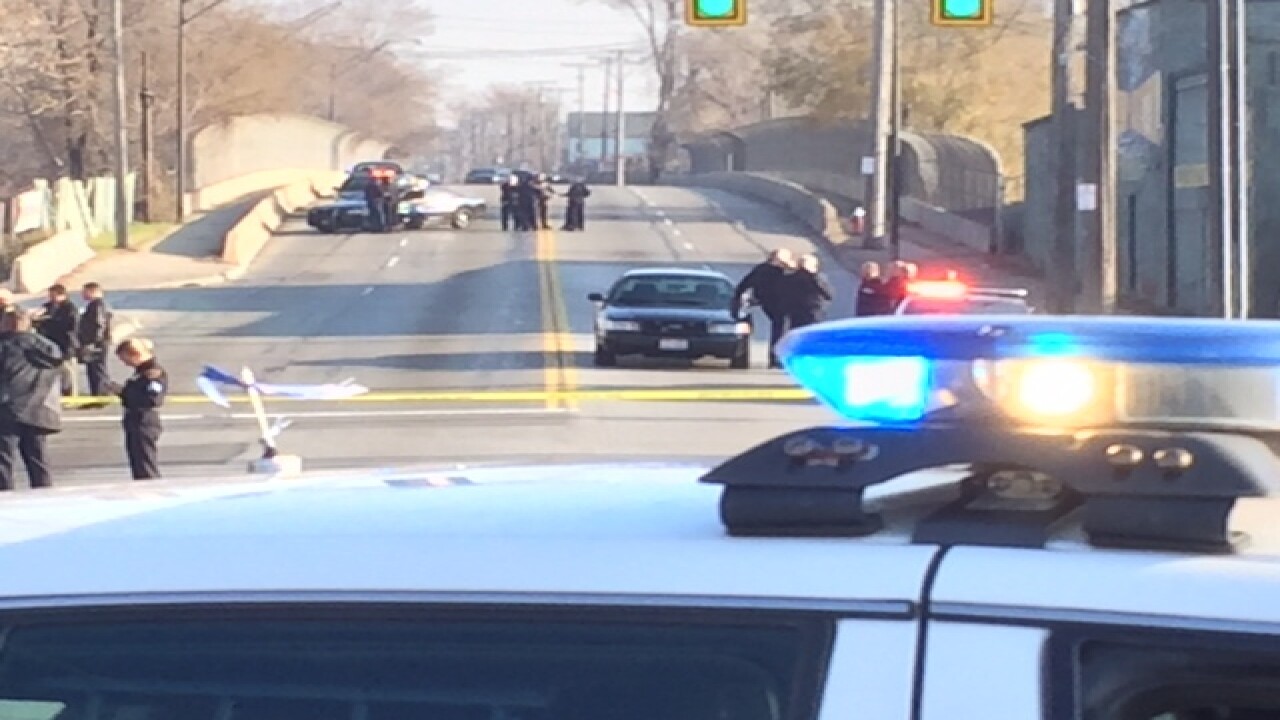 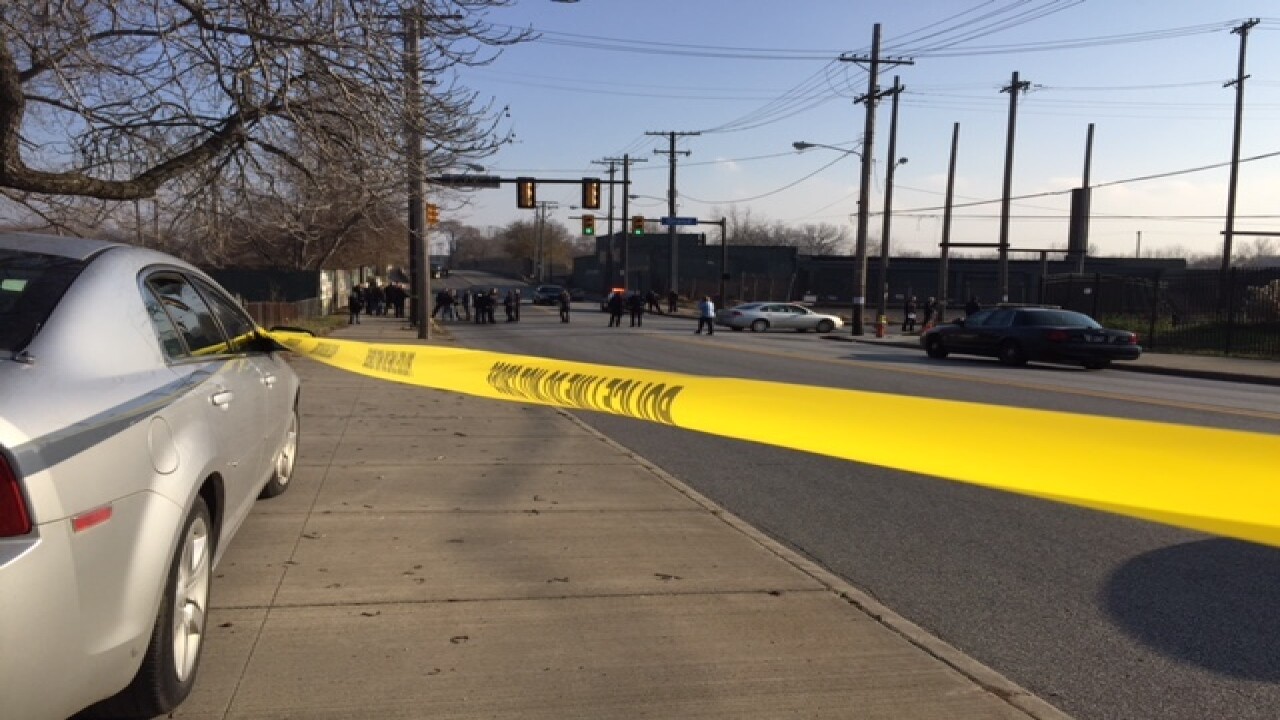 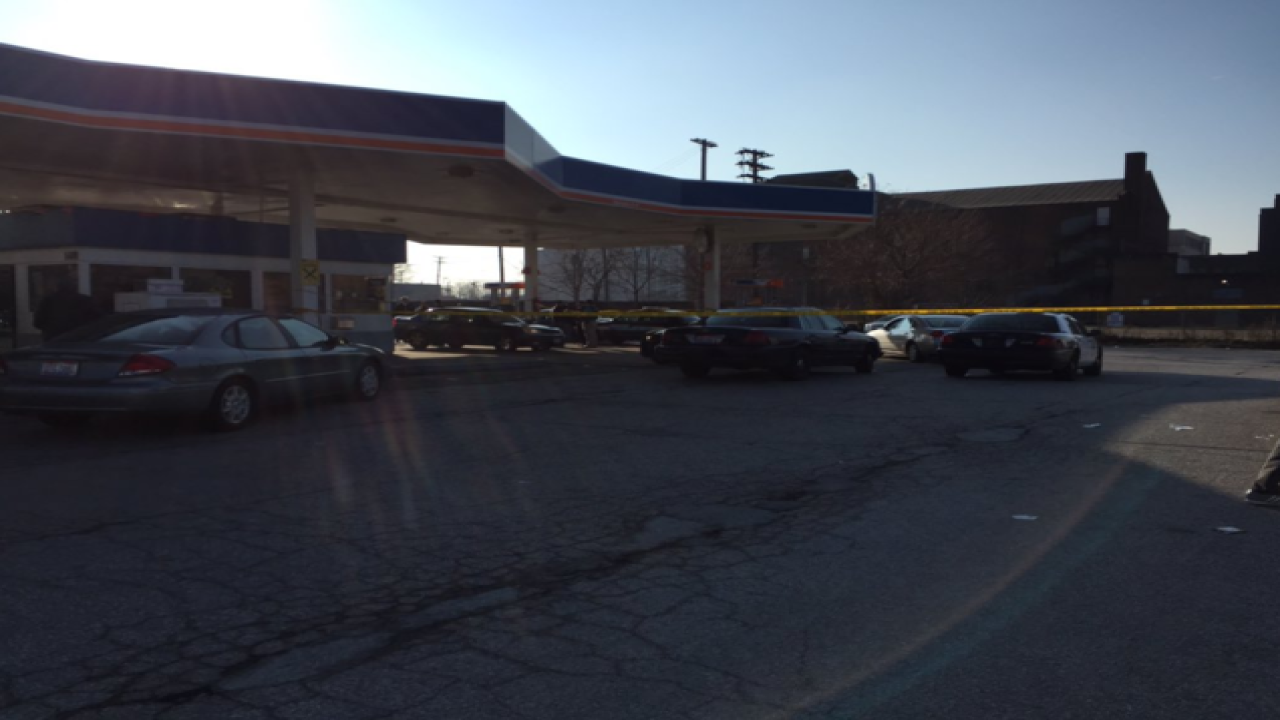 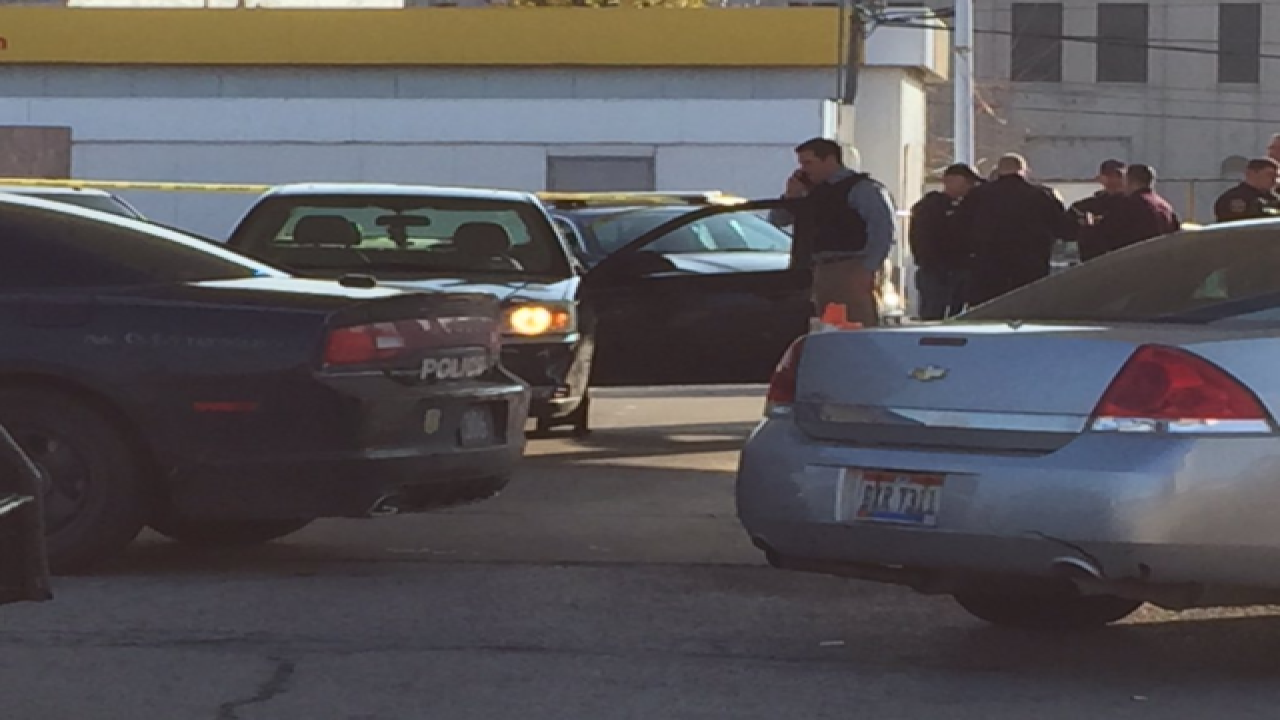 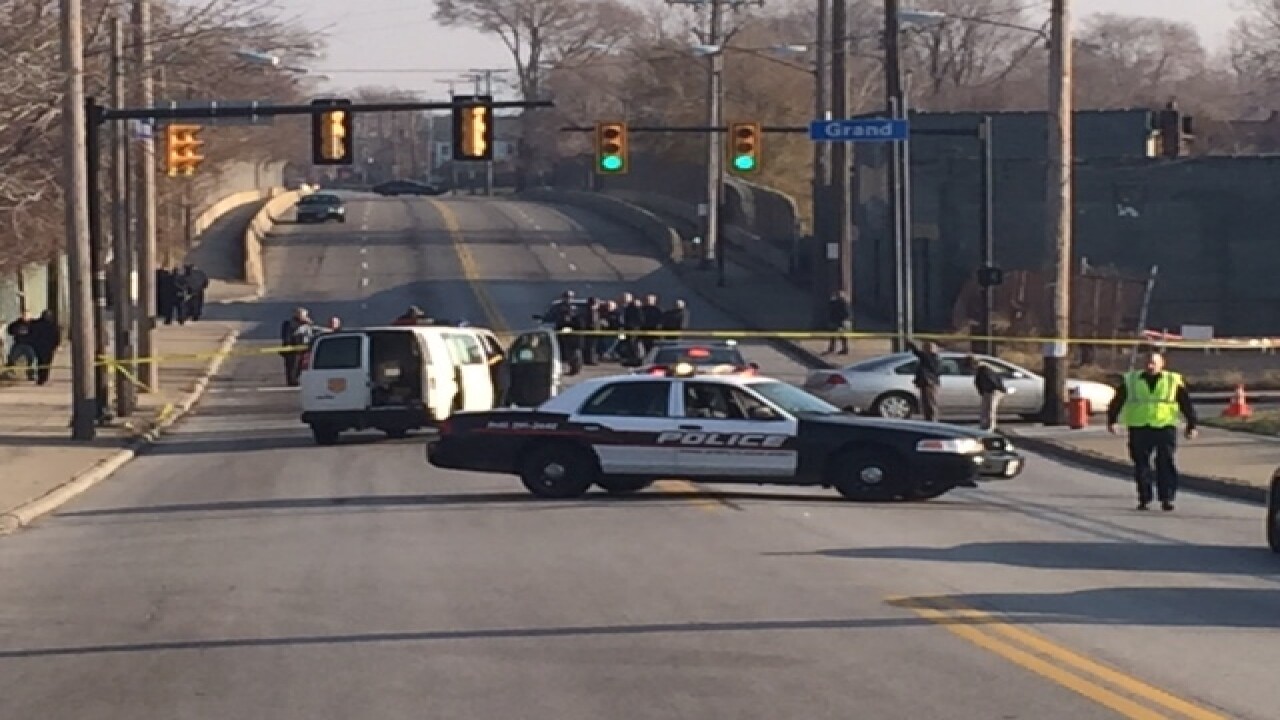 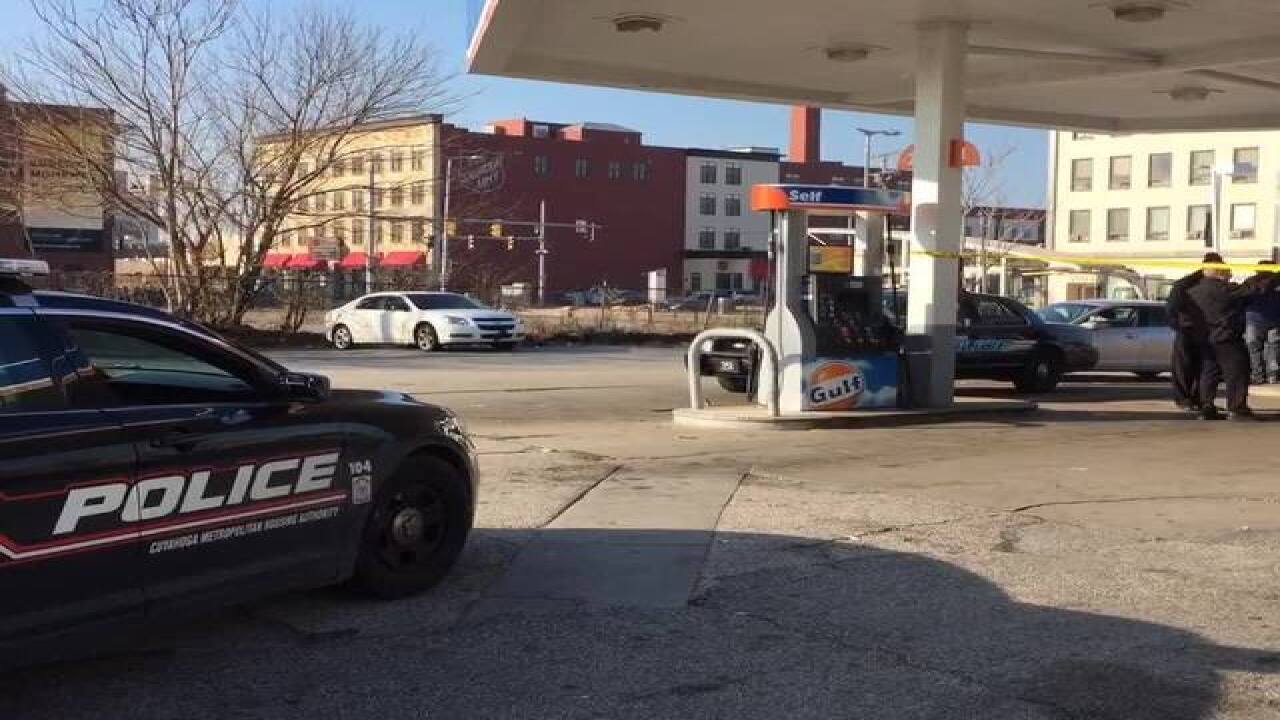 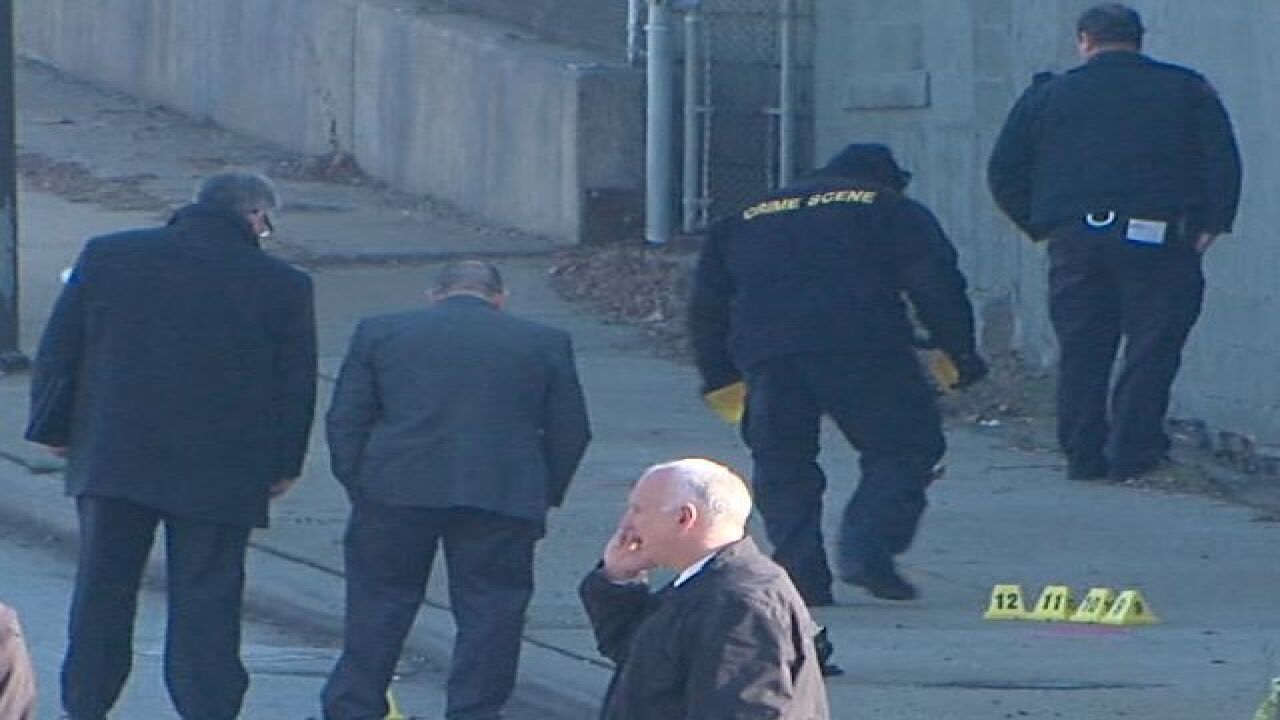 A man police said was involved in an officer-involved shooting and committed two carjackings in Cleveland Monday has been apprehended, police said.

Cleveland police department said that the suspect was apprehended when he went to an Erie, Pa. hospital for treatment.

Breaking: Source tells me police in Erie, PA believe Cleveland carjacking suspect is in hospital there.

Cleveland Heights police report that the suspect was spotted at about 1:20 p.m. at E. 79th and Woodland Avenue by undercover detectives who suspected he was involved in a Dec. 5 aggravated robbery on Mayfield Road.

The detectives followed the car and the suspect fled at a "high rate of speed," pointing a semi-automatic gun at officers, Cleveland Heights police report.

The suspect turned down Grand Avenue from Kinsman, stopped and held a gun to a driver, demanding her car. She refused and he moved on to another driver, forcibly removed her from the car and took her car at gunpoint.

Then the suspect fled again, pointing his gun at officers, police said, and police fired at him.

The man took another car at gunpoint at the 5400 block of Euclid Ave. and fled, police said.

Police from Cleveland, Cleveland Heights and the Cleveland Metropolitan Housing Authority searched for the suspect after they said he was involved in an officer-involved shooting.

No officers were injured.

The suspect left his car at the gas station, and it has bullet holes and blood visible in it.