Car crashes after swerving to avoid truck that collided with bridge 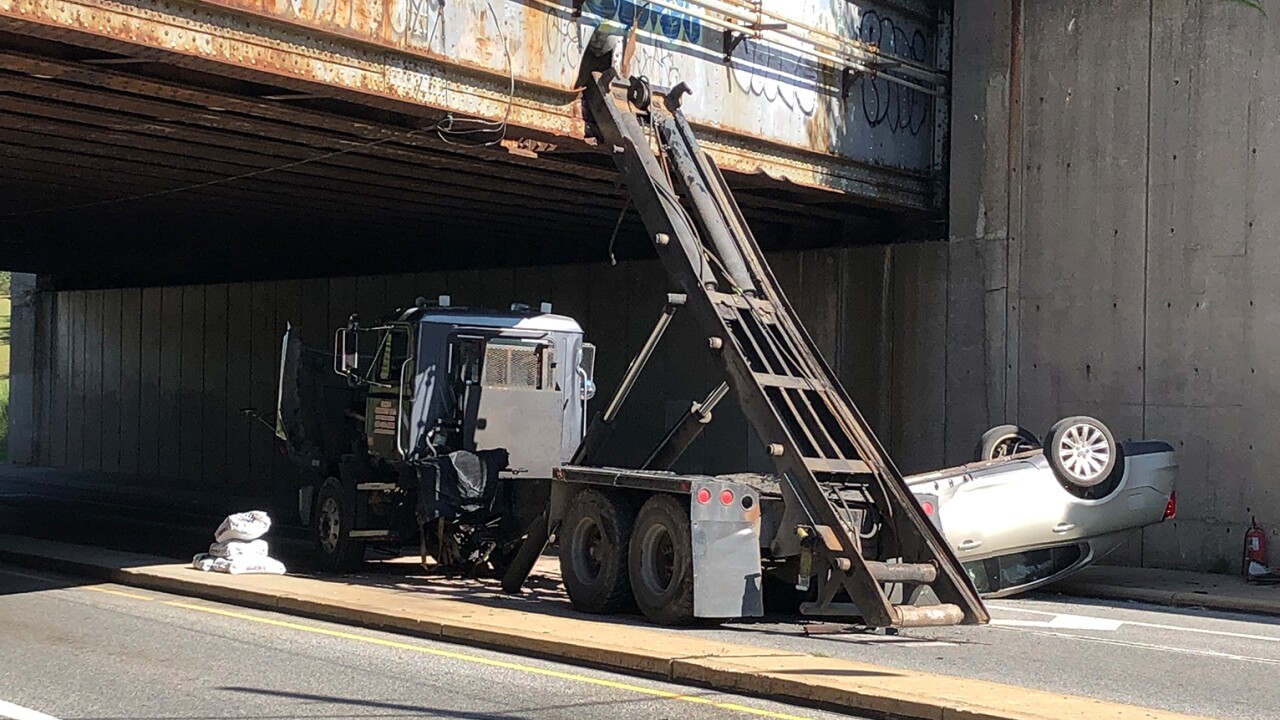 CLEVELAND — A 46-year-old man and a 24-year-old woman were taken to the hospital Wednesday afternoon for a crash involving a bridge, a semi-truck and a car.

The crash happened at an underpass near East 72nd Street and St. Clair.

According to the authorities, the car's driver swerved to avoid the truck and the vehicle flipped over.

The man and woman were last reported as being in stable condition, authorities said.