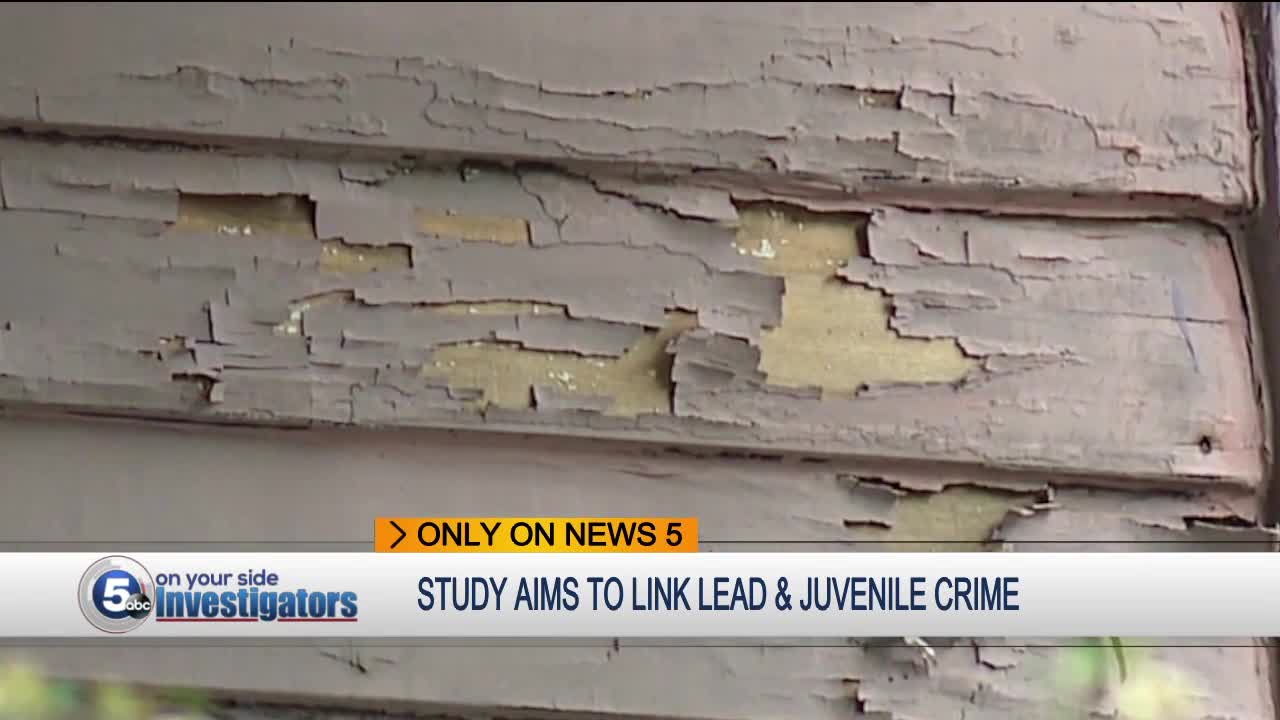 The latest direction by the Center on Urban Poverty and Community Development at Case Western Reserve University is to try and correlate the relationship between lead paint poisoning in children and juvenile delinquency later in life. 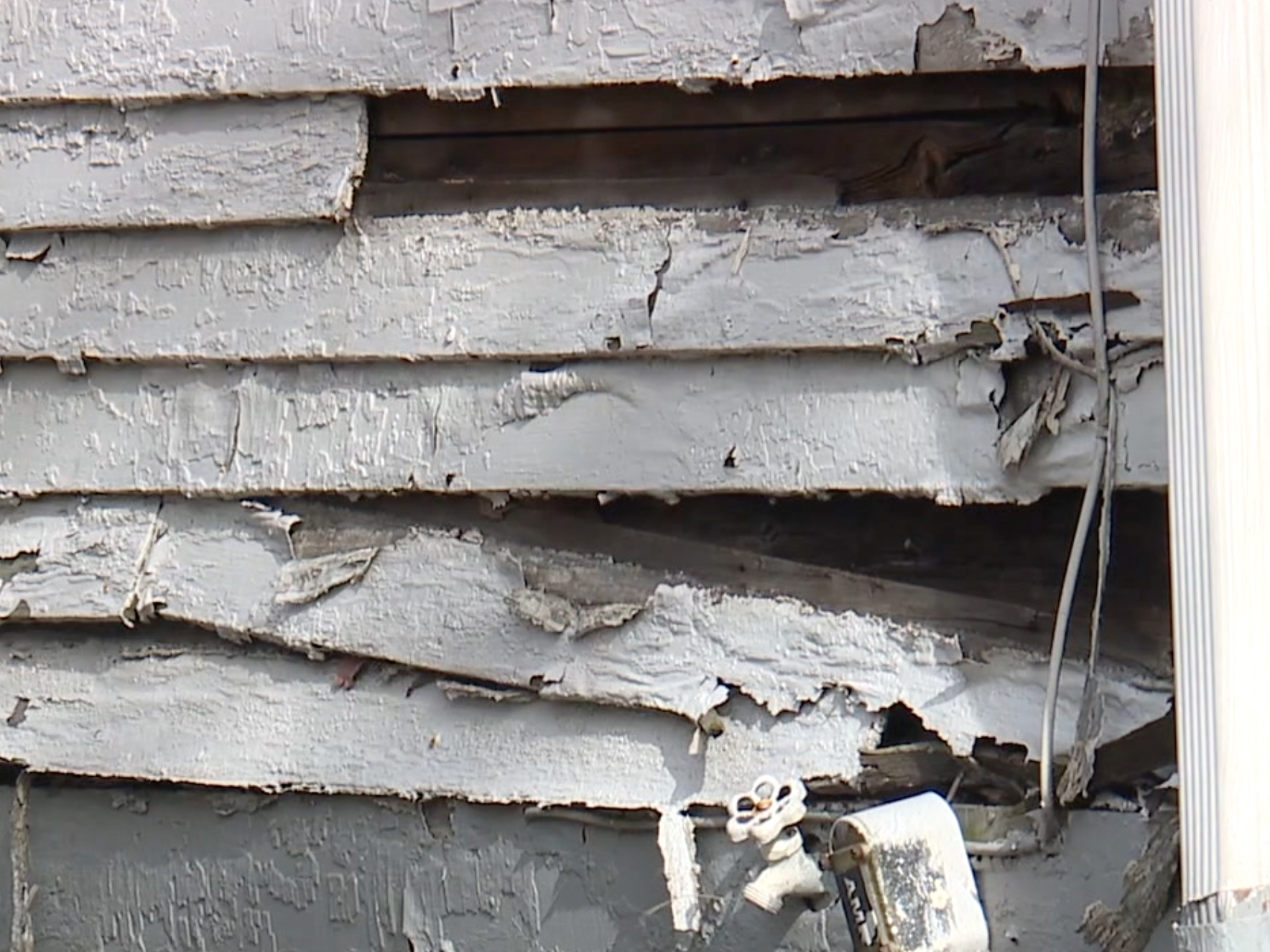 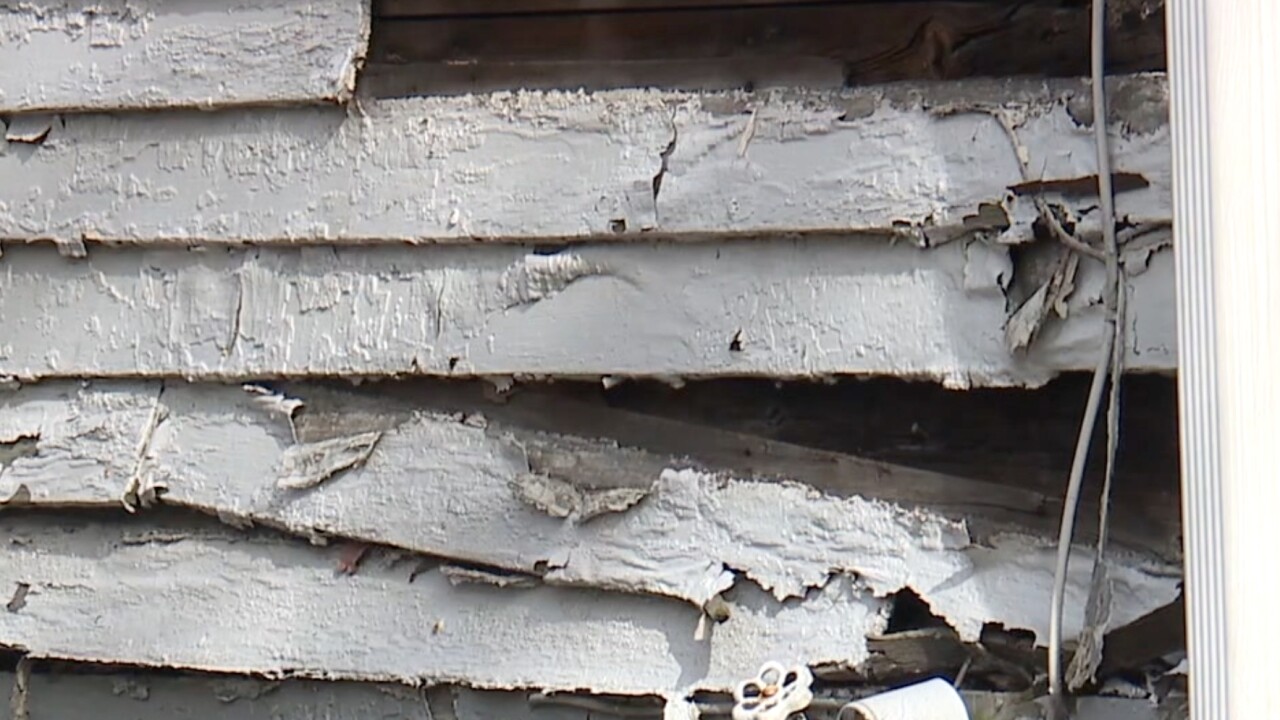 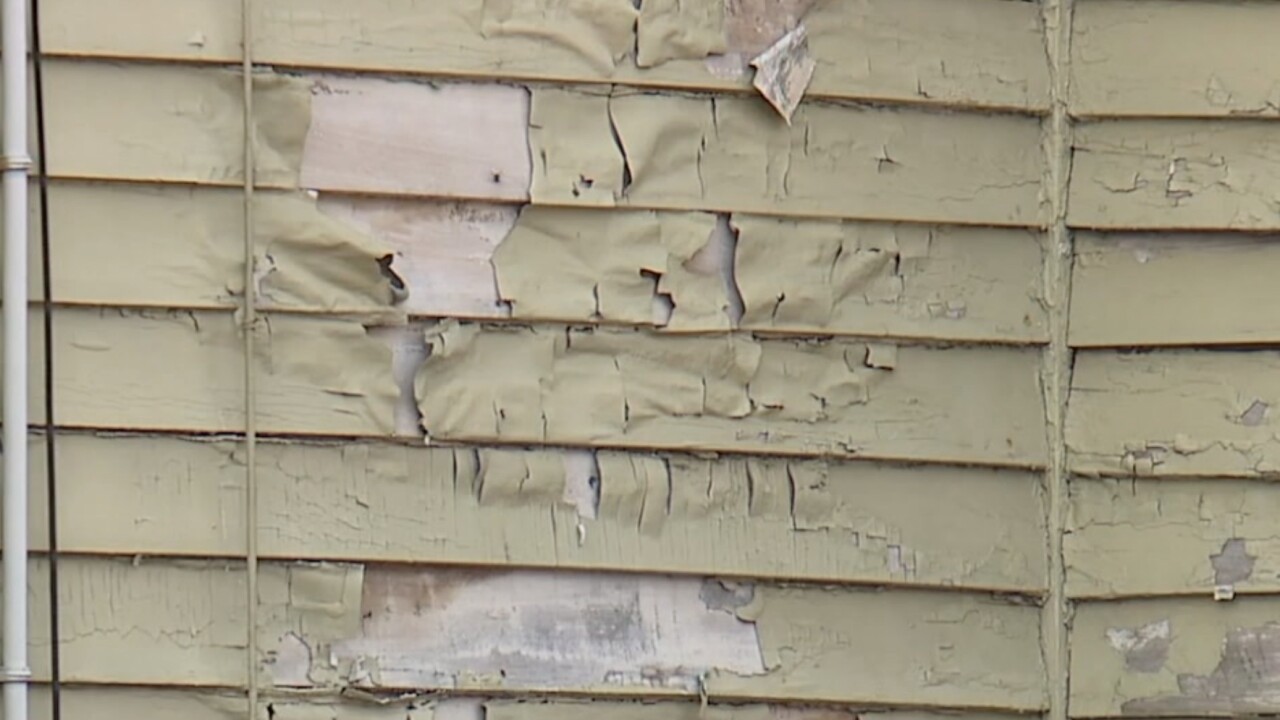 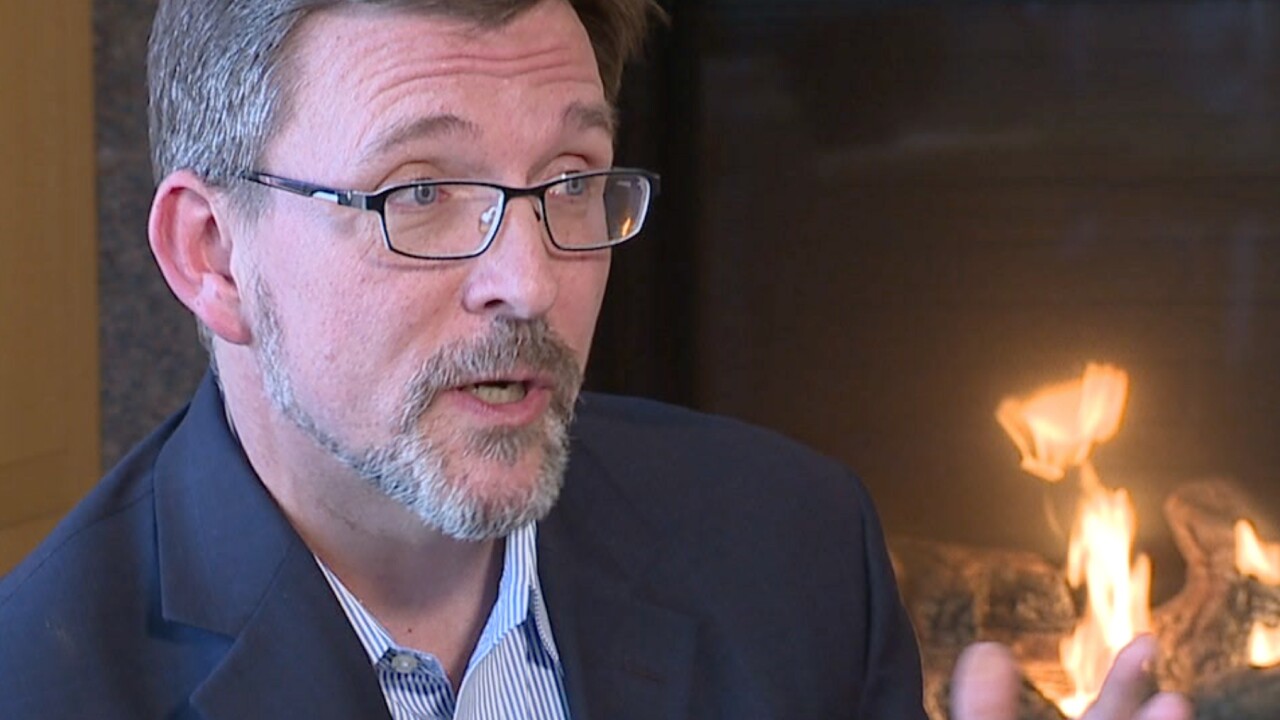 CLEVELAND — The latest direction by the Center on Urban Poverty and Community Development at Case Western Reserve University is to try and correlate the relationship between lead paint poisoning in children and juvenile delinquency later in life.

Fischer said in some schools that number is as high as 40 percent.

Fischer said the goal is to now take the data and determine if there is a link between lead and juvenile issues.

"If we continue to do nothing, or very little on this, we're going to pay the price on the back end to provide service to these kids," Fischer said.

"We're now looking at kids in CMSD, looking at their past lead exposure and linking that to juvenile court records."

Fischer told News 5 the examination of lead, education and juvenile outcomes, is paramount in the quest to attract more attention to the problem and its impact on children and teens, especially in some of Cleveland's poorest neighborhoods.

Fischer said he's pleased with the new Lead Safe Cleveland, Cuyahoga Coalition launched in January, but said much more funding and enforcement is needed to significantly tackle the problem.

"Landlords need to take a greater responsibility for the lead exposure being faced by their tenants," Fischer said.

Griffin said he understands why many mothers, who are dealing with lead poisoning in their children, believe more resources are needed to solve this devastating problem.

"We have to say to that mother that we hear her," Griffin said.

"We can't allow ourselves to continue to kick this can down the table, we have to do something now."

The coalition is now seeking both private and public dollars to fund its effort.

The coalition's next full meeting is set for April 12.