Cat shot by arrow on Cleveland's west side 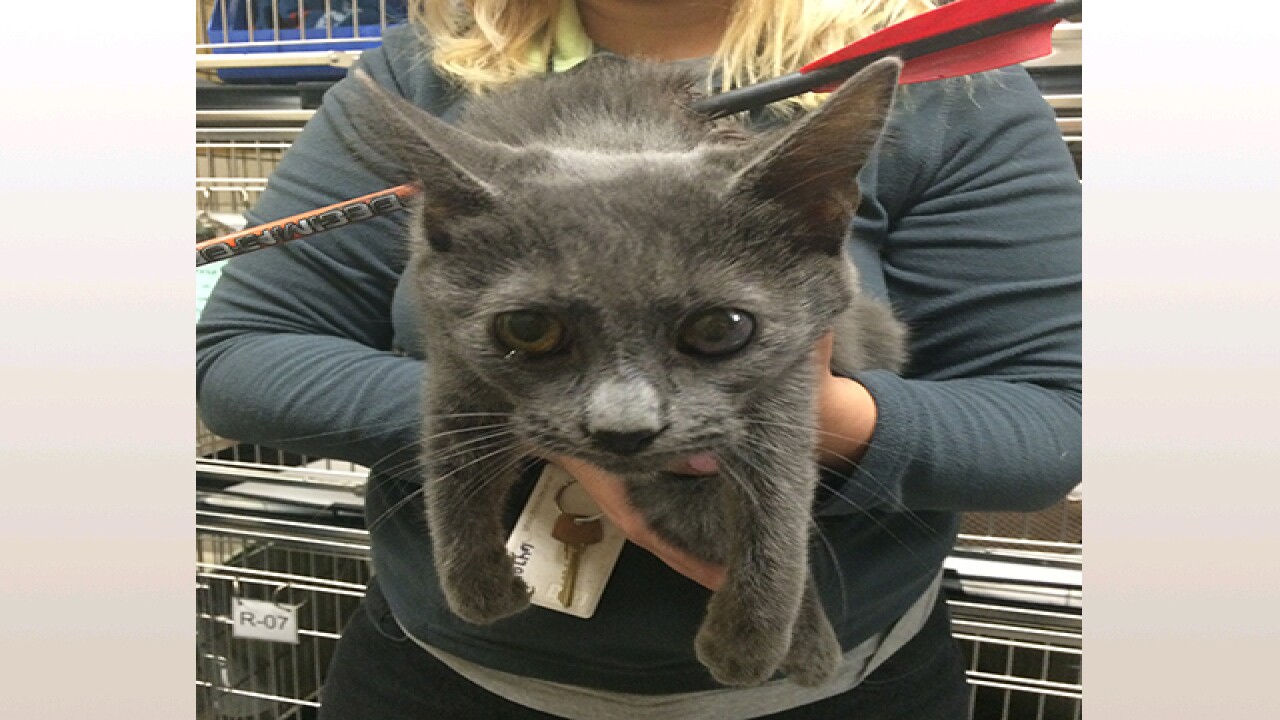 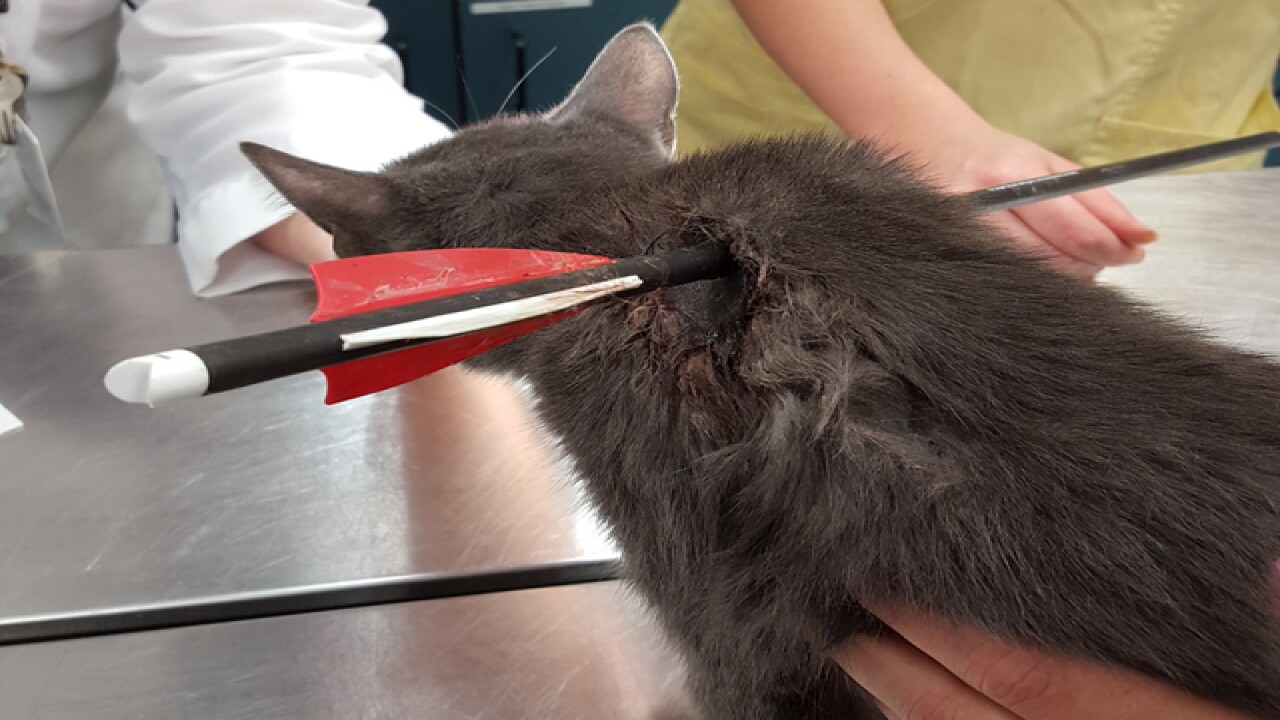 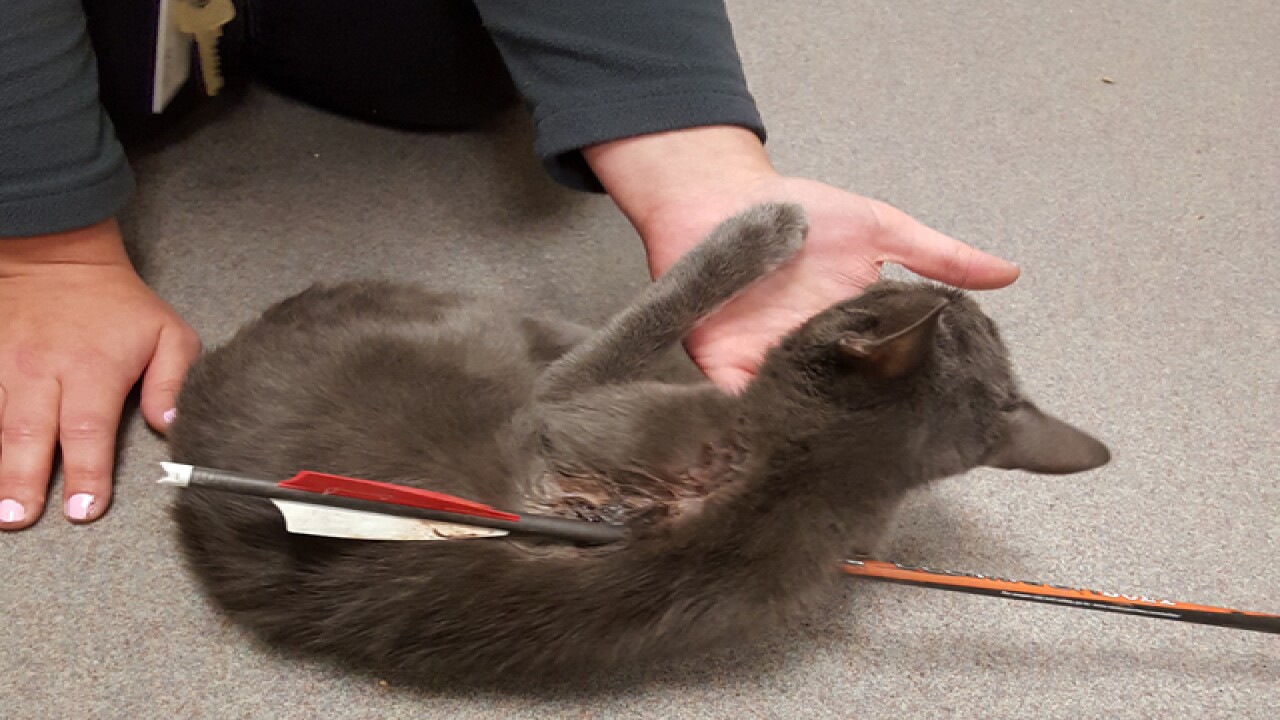 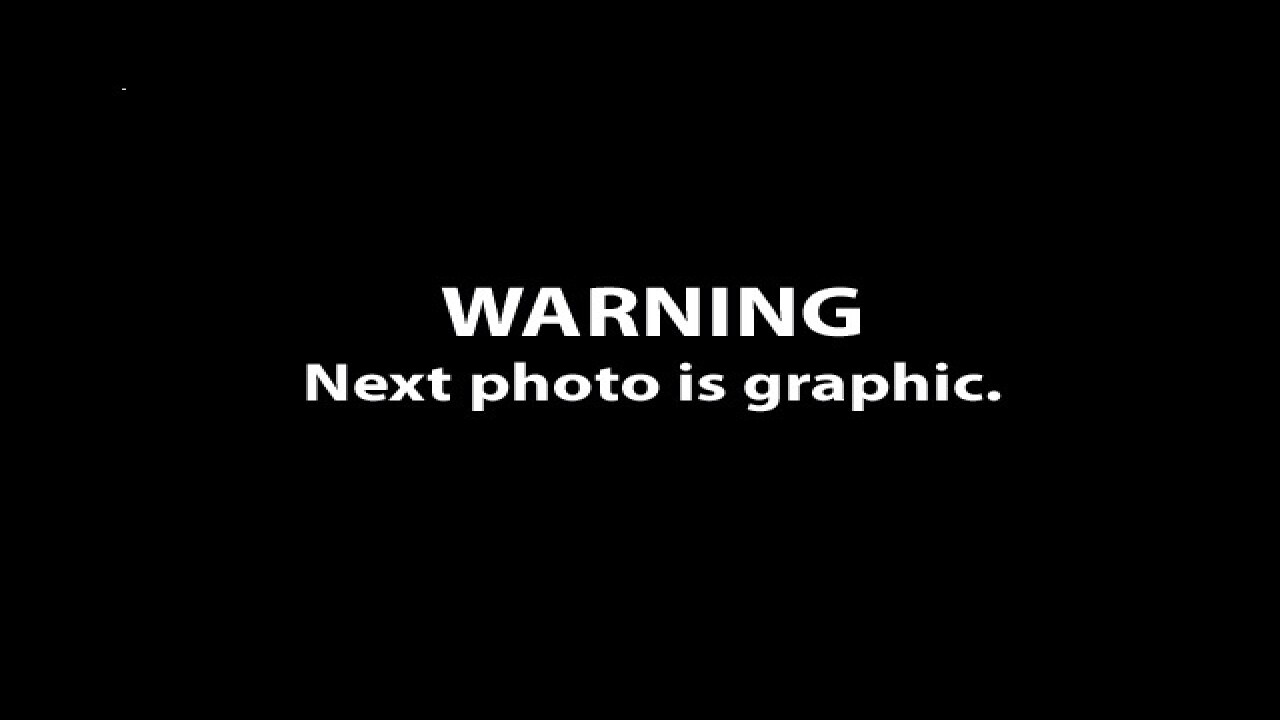 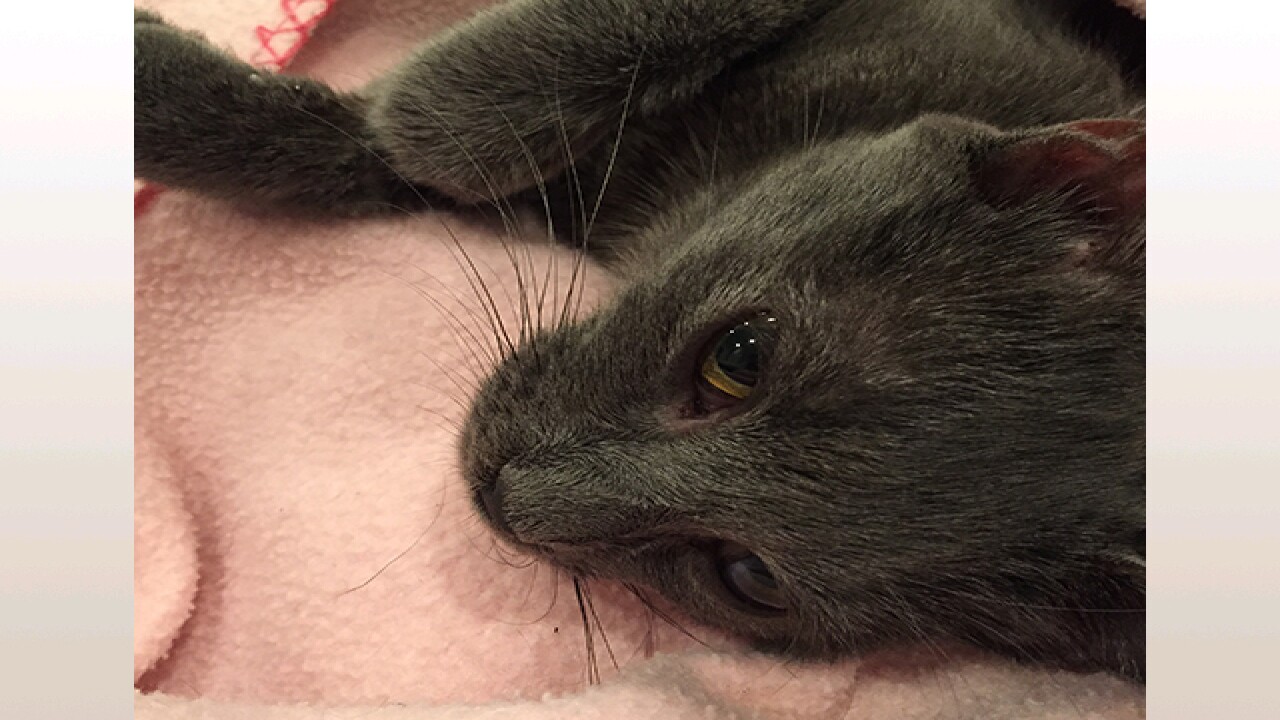 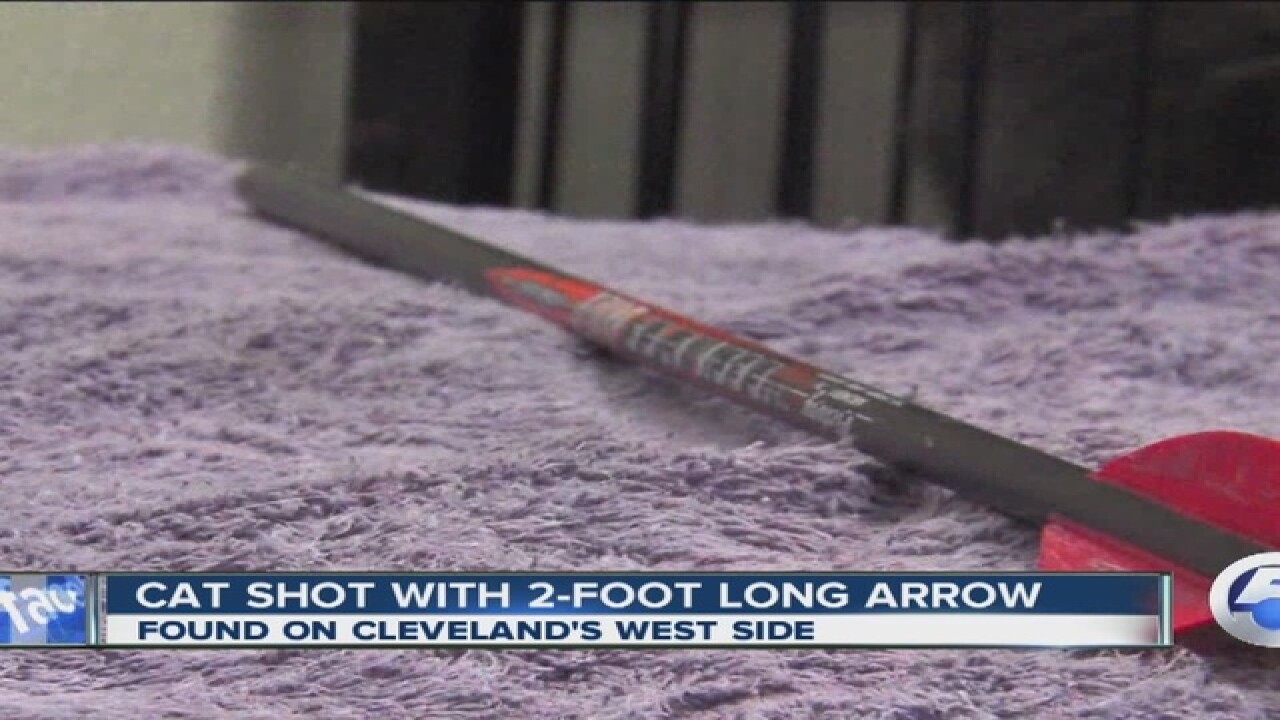 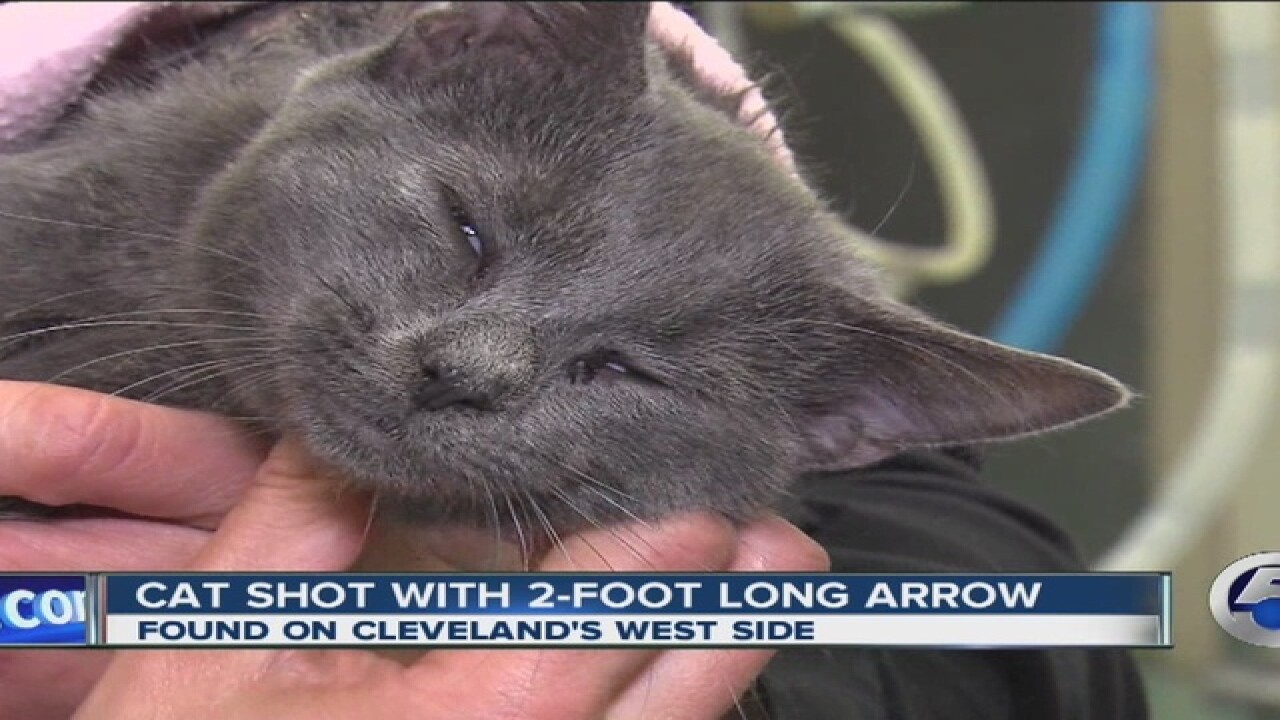 A cat is recovering after he was shot with an arrow on Cleveland's west side.

Someone found the cat with the 2-foot arrow piercing its back and body near West 65th Street and Colgate Avenue on Tuesday.

A veterinarian who removed the arrow estimated that the cat had been shot at least a week earlier and if the arrow had been just a centimeter lower, the cat would not have survived.

"He must have been in pain and yet, he was surviving out there," said Ayse Dunlap, director of operations at the Animal Protective League.

The kitten, named "Chance" by the APL, had surgery on Tuesday and went to a foster home on Wednesday.

He'll stay in foster care for at least two weeks while he recovers.

Randy McMillon lives on the street where Chance was found and said the kitten was recently left behind by his owners.

"My friend had just recently moved, and the landlord said she couldn't bring any of the cats to the new residence," McMillon said. "So she left them there, which was not the smart thing to do. If you move, take your cats to the nearest APL or somewhere safe, don't just leave them there."

McMillon said it's frightening someone nearby could do something so cruel.

Chance is about 6 months old and is also missing his rear left foot — unrelated to the arrow.

The Cleveland APL has asked that anyone who knows someone who lives in the area and has an interest in archery or owns bows and arrows to call the Humane Investigations Hotline at (216) 377-1630.