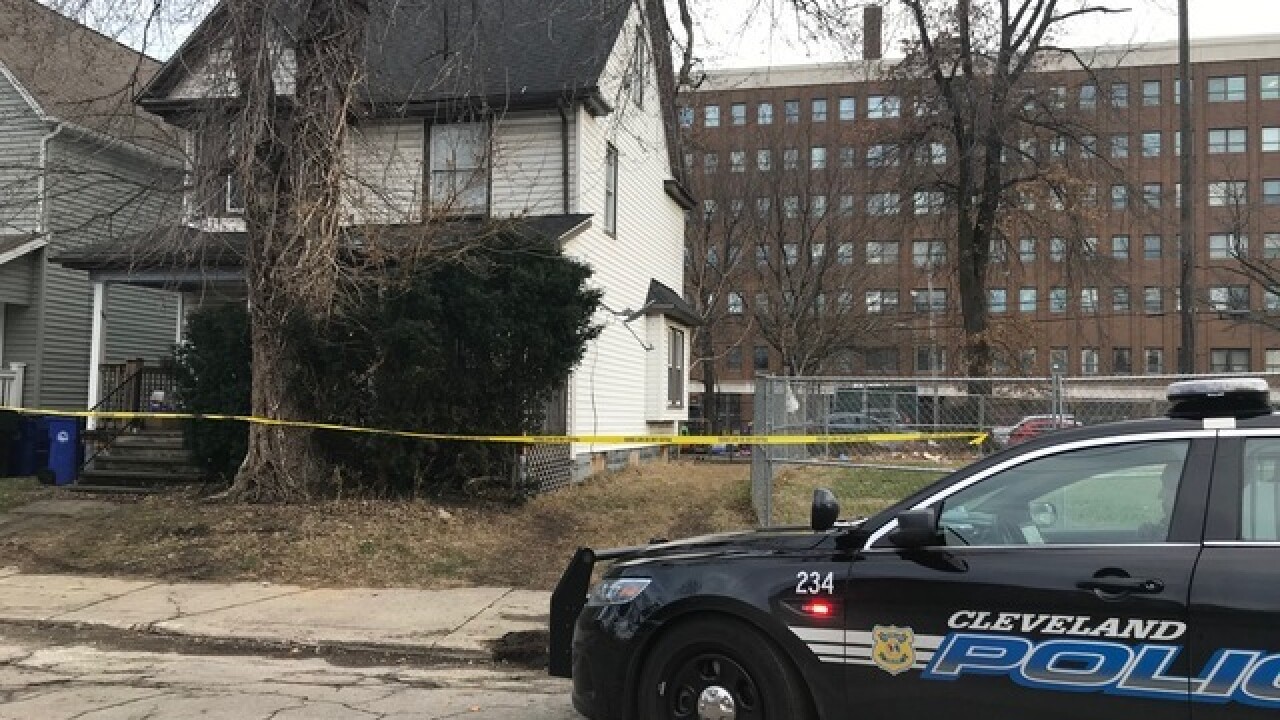 Cuyahoga County Division of Children and Family Services have visited the home where human remains were found Tuesday 13 times since the 1990s.

The most recent visit was in January of this year, according to an agency spokesperson.

Aunt of child who tipster said was buried in yard: 'What is wrong with our system?'

Cuyahoga County spokesperson Mary Louise Madigan said they received a referral in December of 2016 and investigated but closed the case in February after a social worker visited the home in December and January.

According to Madigan, the social worker saw children in the home both times but determined they were not at imminent risk.

Madigan said there was not enough evidence to keep the case open. She also said the agency offered the mother and family a range of support services over time including parenting advice and educational information about domestic violence.

Madigan said the county is looking at "every single touch we had" with the mother and her nine kids and they are "reviewing everything [they] did." She added, "It is an extremely difficult job.”

The results of the 13 prior investigations are sealed and protected under Ohio law.