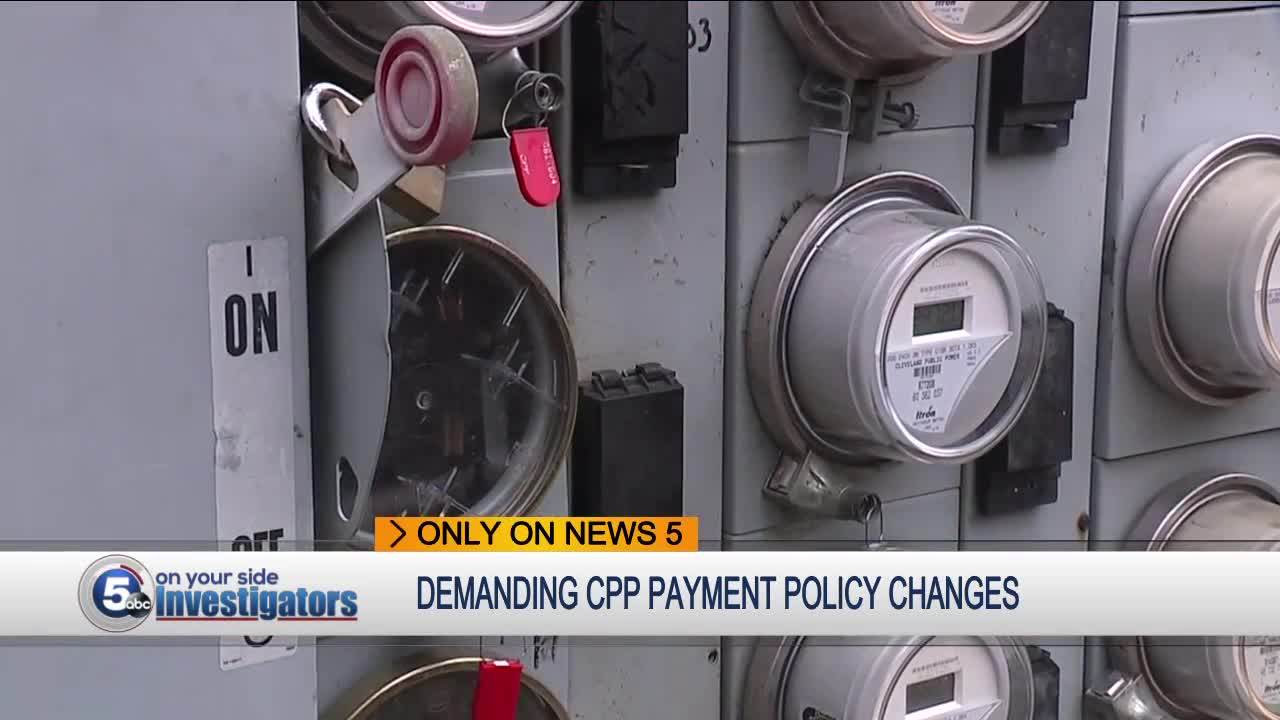 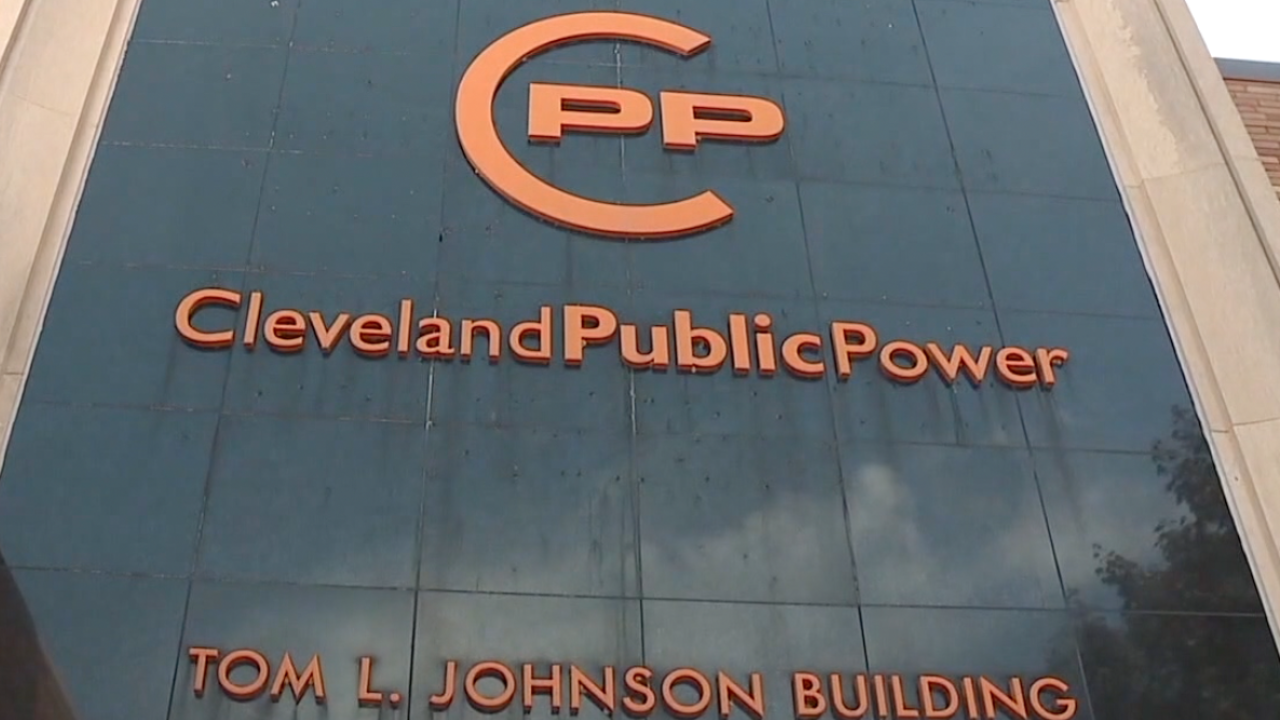 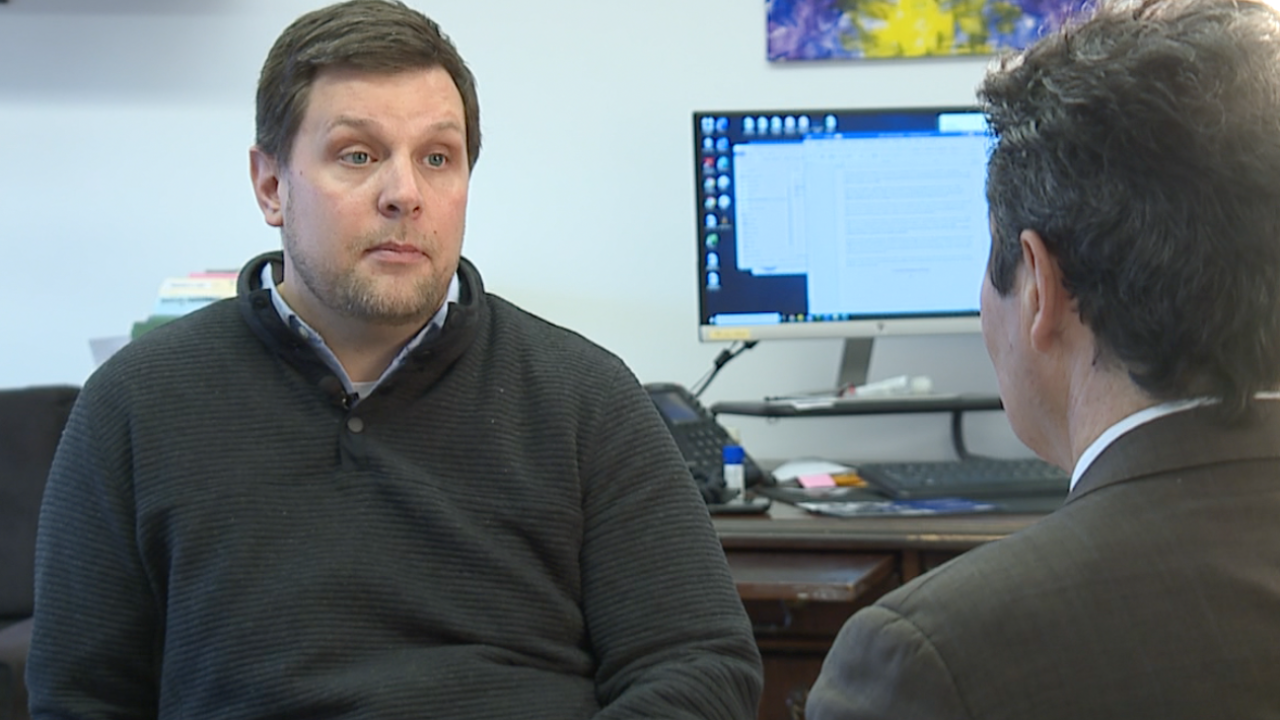 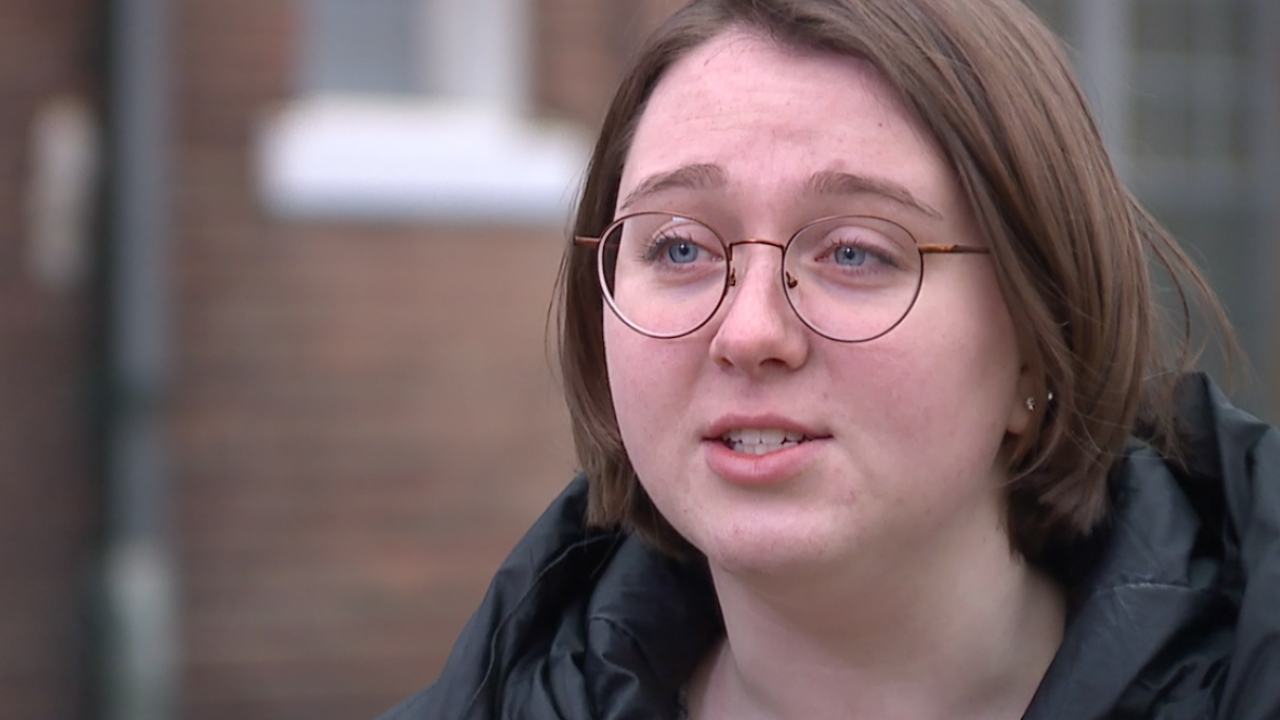 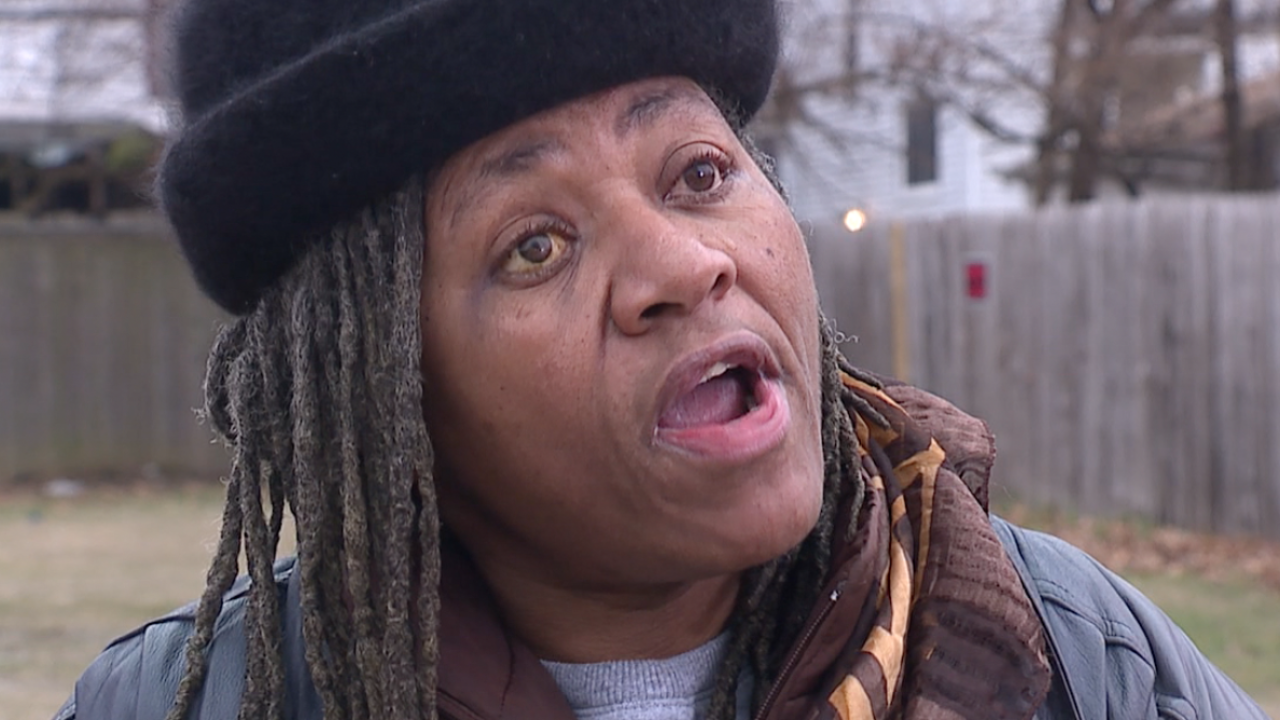 End Poverty Now spokeswoman Jacie Jones told News 5 CPP is not offering enough options to low income residents who are behind in paying their electric bills.

Jones said the public utility is not following the Cleveland city charter because too often it's not giving residents adequate advance notice a shut-off is coming.

She believes CPP is not adequately educating consumers they can request a hearing so they can appeal their bills.

“The way that Cleveland Public Power is treating its customers and shutting them off, is not only egregious, but it’s inhumane,” Jones said.

“People should receive proper shut-off notifications, so if there power is going to be shut-off, they have to be told not only that it will be shut-off, but specifically the time that it will happen and that just straight up isn’t happening.”

“There is limited emergency assistance available and it’s incredibly difficult to get an appointment, and there just isn’t enough to support they need, so there needs to be some sort of payment plan option for people.”

Denise Drake said she's now faced with losing he apartment because she got behind on her electric bill and CPP cut her power.

Drake said she asked about a payment plan, but was given no options.

“I never knew that moving here, that my light bill would be more than rent.”

“The first time I talked with them, I said can I make any arrangements and they told me the arrangements I could make was to pay the bill."

Northeast Ohio Coalition for the Homeless Executive Director Chris Knestrick told News 5 CPP policies are forcing some people out onto the streets.

"We’re super disappointed, and as public utility they should be following policies and practices that support the poor," Knestrick said.

“Many people are becoming homeless because of back utility payments with Cleveland Public Power and simply no way to pay it back and no plan to do that.”

Cleveland Public Power does have a customer service line to help residents who have been shut-off or are at risk of losing service.

News 5 asked CPP if it plans to re-examine its payment, shut-off and assistance policies, but it would not directly address those issues.

“From a long term perspective, we have to take a look at rates," Davis said.

"Another benefit of having a municipally owned utility it that this process occurs through a public process that accounts for input from elected officials and the public.”

“We are currently in the midst of conducting a comprehensive financial review that is evaluating the entirety of CPP’s operation."

Meanwhile, Knestrick believes CPP needs to directory address the policies that are hurting some of Cleveland's most vulnerable residents.

“So I think the real issue here is, how is Cleveland Public Power going to reshape its policies,” Knestrick said.

“It’s ridiculous in this day and age that at Cleveland Public Power, you can’t get a plan to pay back bills and keep your power on.”