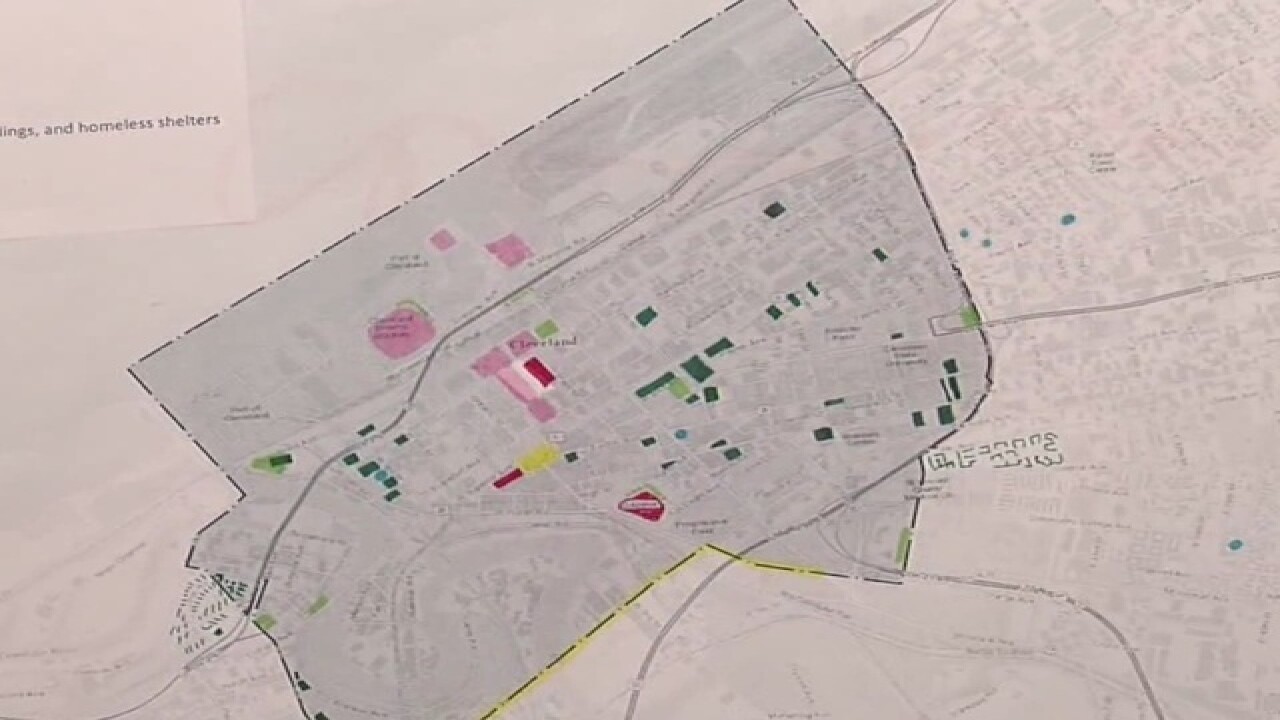 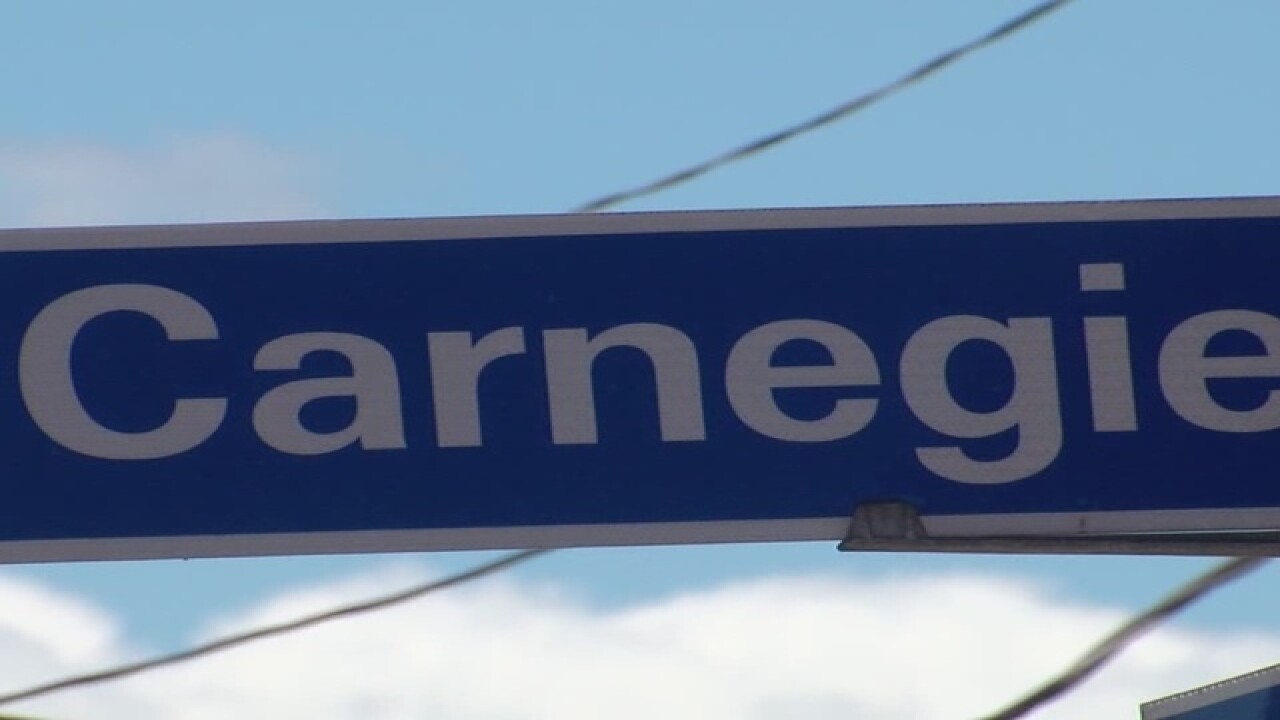 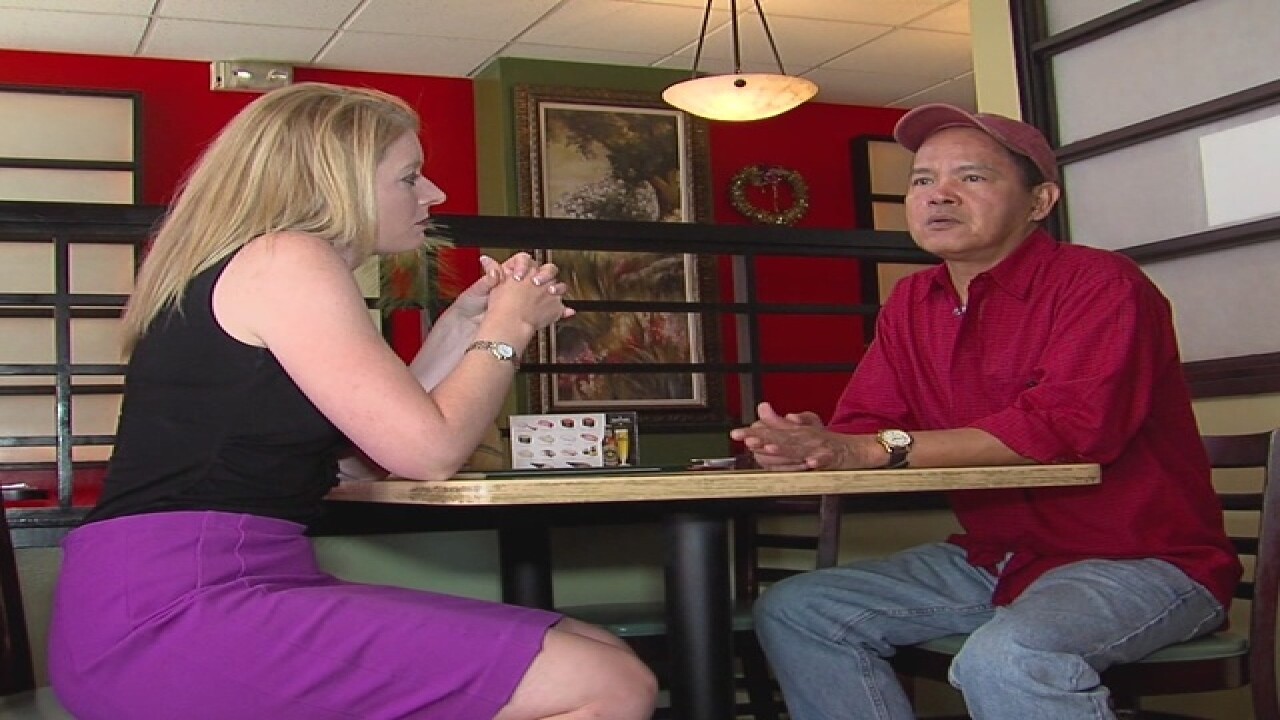 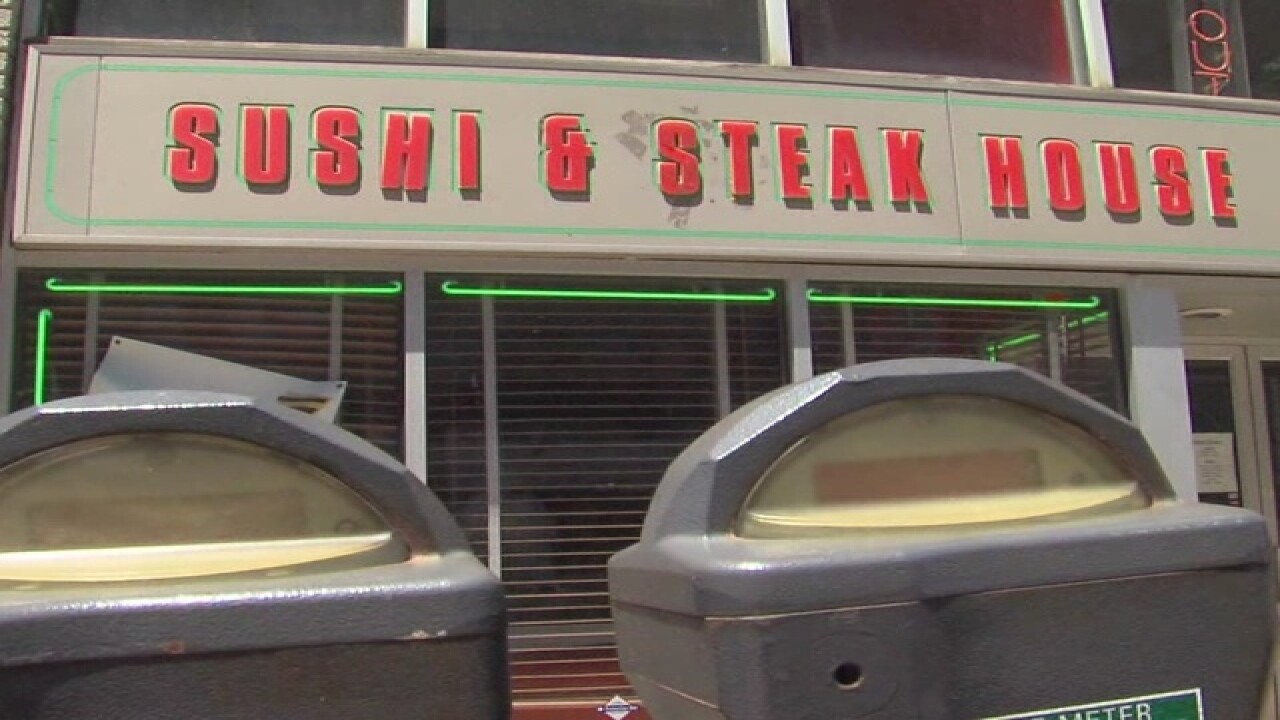 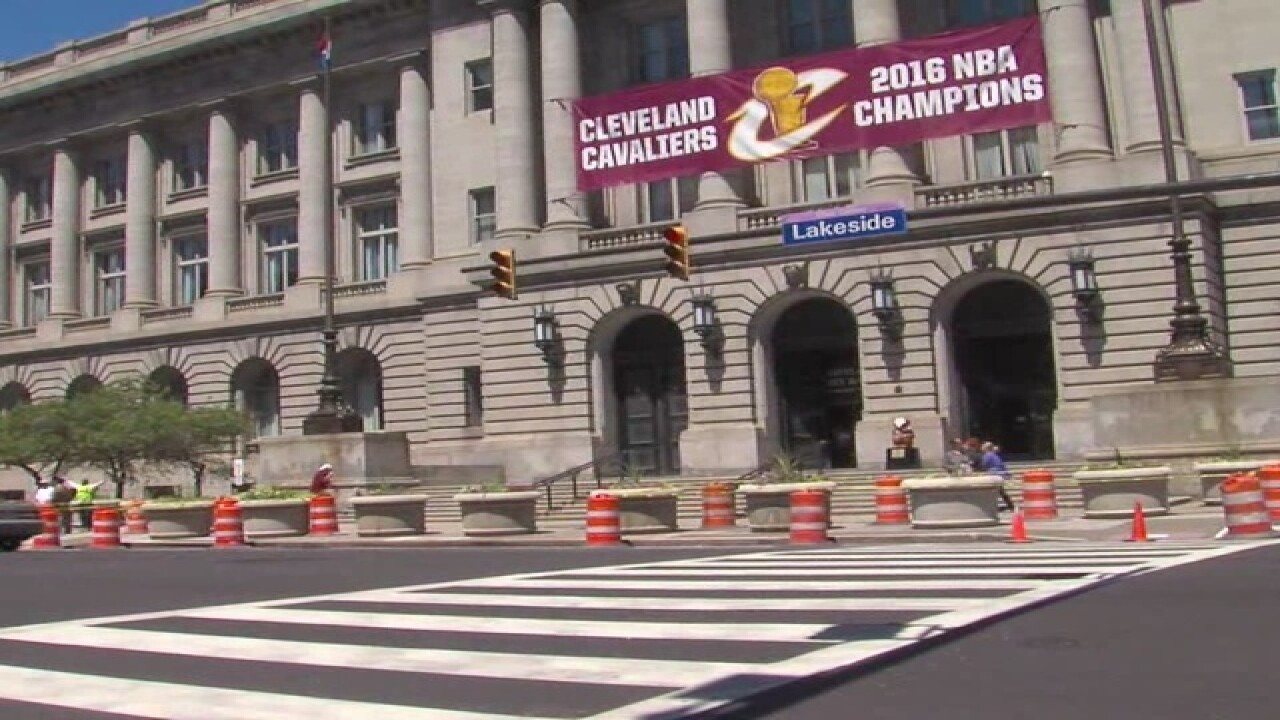 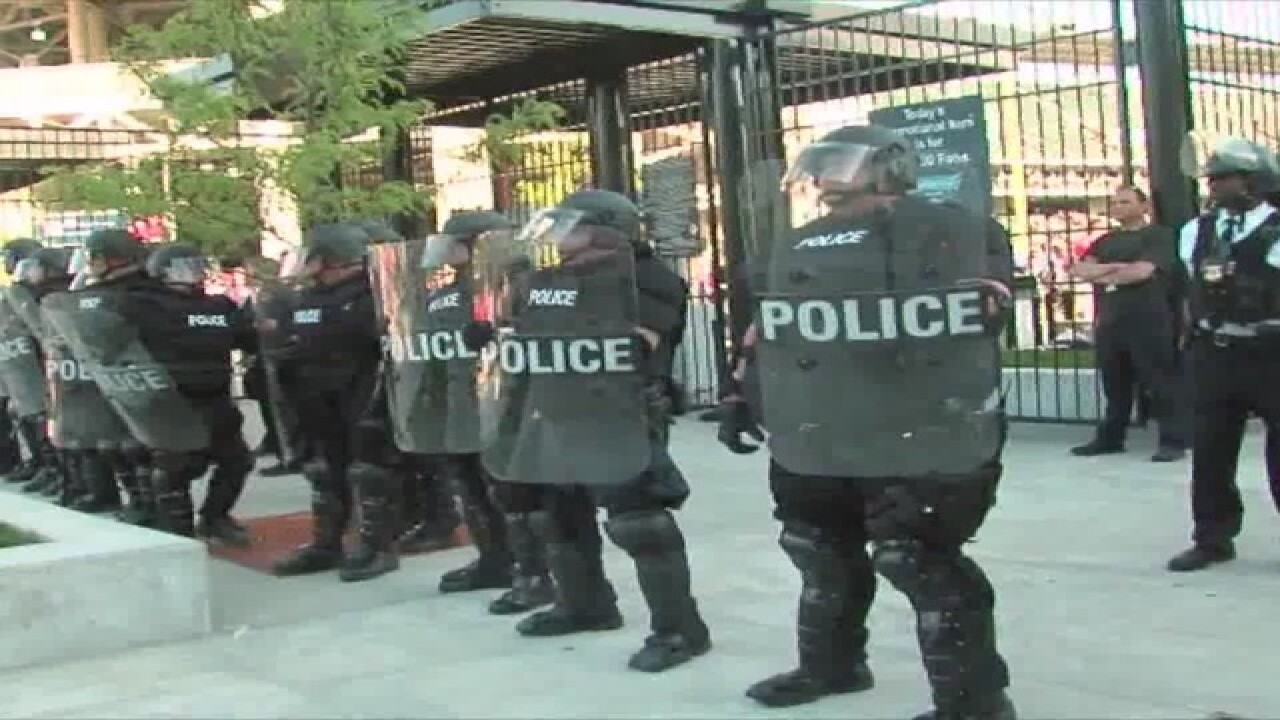 The City of Cleveland approved Wednesday revised regulations for the Republican National Convention in agreement with the American Civil Liberties Union. It also quintupled the amount of so-called protest insurance as a sign that officials are anticipating more violence during the convention.

The revised regulations come after a federal judge found its restrictions on protesters unconstitutional. The ACLU argued that the city placed unacceptable restrictions on free speech and other rights of people living and visiting downtown Cleveland for the RNC in July.

Wednesday's meeting now means the city is paying for $50 million worth of coverage for any private property damage or lawsuits that may arise out of the event. That is up from $9 million, which the city had originally put in place as protest insurance.

"A little nervous," said Sonny Garcia who owns Ginza Sushi & Steak House on Carnegie near East 9th. "I need to get ready."

Garcia said he plans to stay open during convention week but is now contemplating what security measures he should put in place as the parade route goes right in front of his business.

As part of the revised plan, protesters will be allowed to demonstrate along the route for extended hours all four days of the convention. On Tuesday, Wednesday and Thursday of that week, groups may protest from 8:30 am - 2:30 pm along the designated route. On Monday, they may do so until 5 pm.

City officials also announced revisions to its original plan to better accommodate the homeless population during the RNC. The homeless who reside downtown will now be considered residents in the event zone, which means they are largely exempt from the rules about having prohibited items in the secure zone.

BREAKING: @CityofCleveland approves new regulations for #RNCinCLE parade route. Protesters will be closer to the Q.

New parade route for #RNCinCle : protestors will head north on E 9th to Carnegie (from Orange Ave) toward Q, end at E 14th