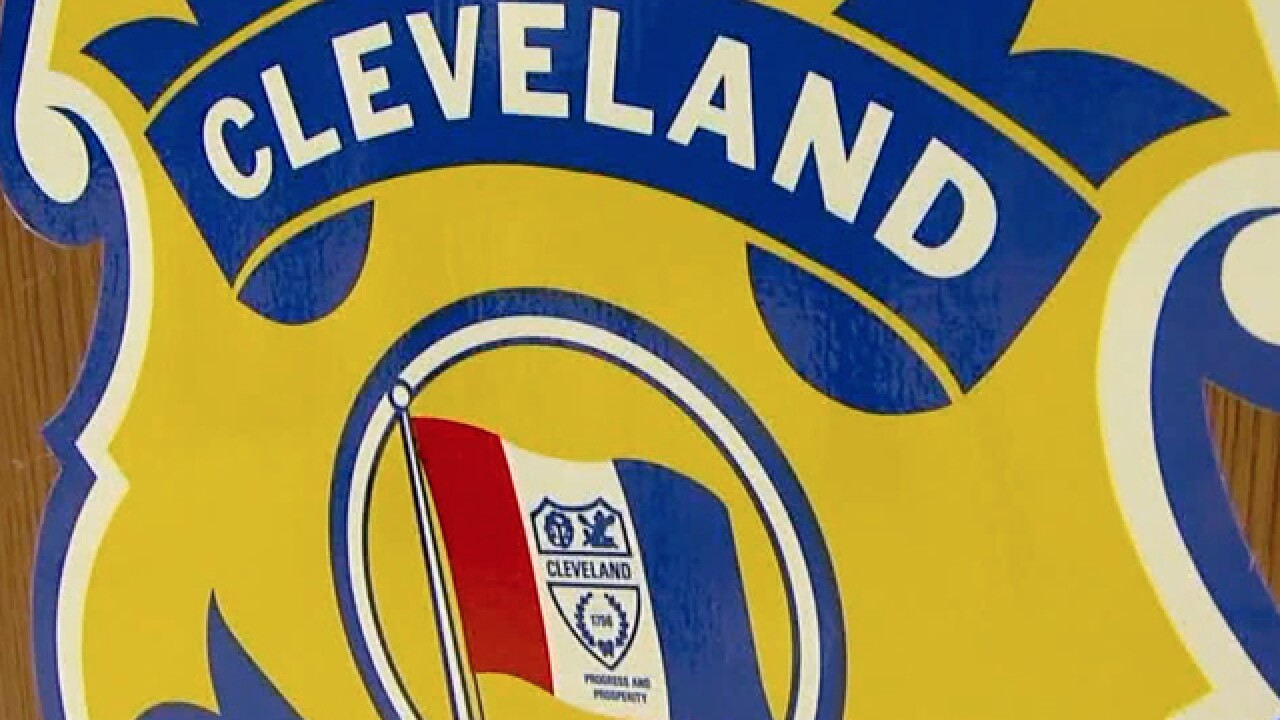 Copyright 2018 Scripps Media, Inc. All rights reserved. This material may not be published, broadcast, rewritten, or redistributed.
Cleveland police recruits file lawsuit against city after being accused of cheating

The City of Cleveland has terminated 15 police academy cadets accused of cheating and plagiarizing notes in a notebook used during the police academy.

In letters sent to the 15 terminated recruits, the city contends that they violated policy by submitting typed, plagiarized notes in the Basic Police Academy notebook, thereby failing the requirements set forth by the Ohio Peace Officer Training Commission (OPOTC). The letters also state that none of the terminated recruits were truthful during the investigation into the cheating and plagiarism of the 140th recruit class, and none of them came forward to admit to cheating and plagiarizing when given multiple opportunities to do so.

Academy instructors were conducting an examination of the recruits’ notebooks when the irregularities were observed, according to a news release from the city. This prompted a more detailed inspection and investigation.

Each recruit was found guilty by the Director of Public Safety of being untruthful, plagiarism, and failing the OPOTC notebook.

RELATED:  Cleveland police recruits file lawsuit against city after being accused of cheating