Cleveland residents are feeling the ripple effect of gun violence 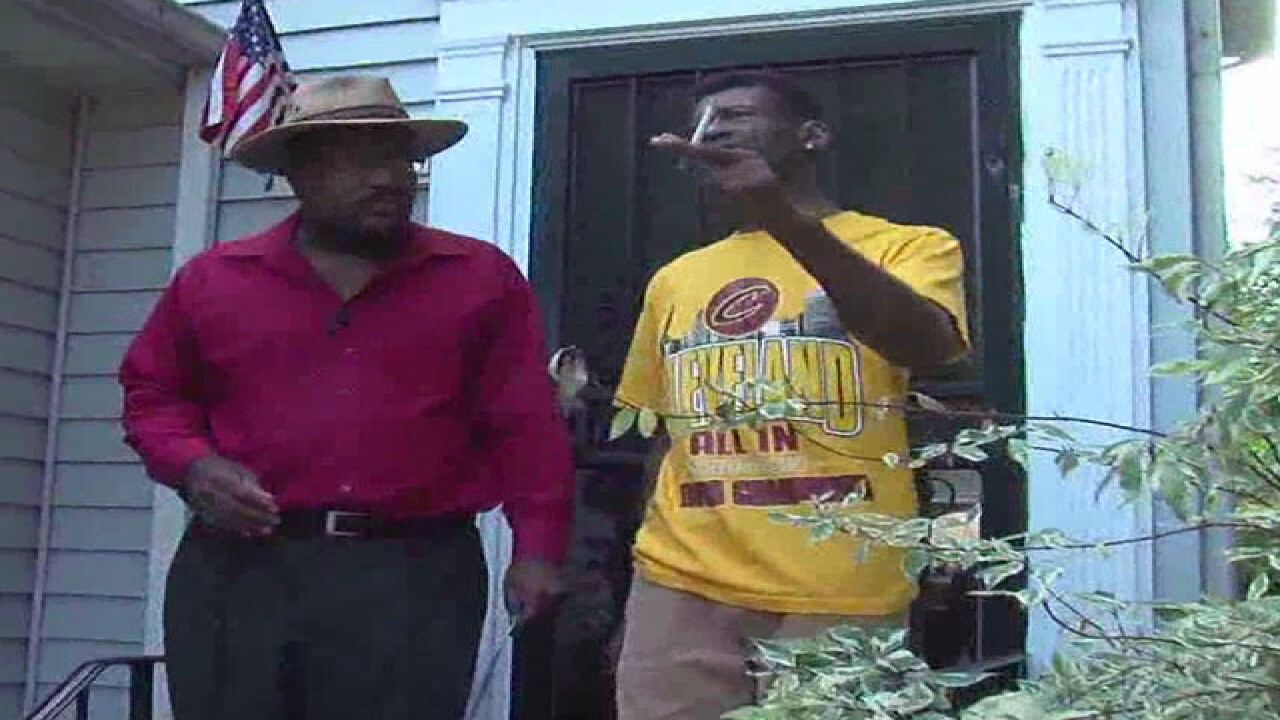 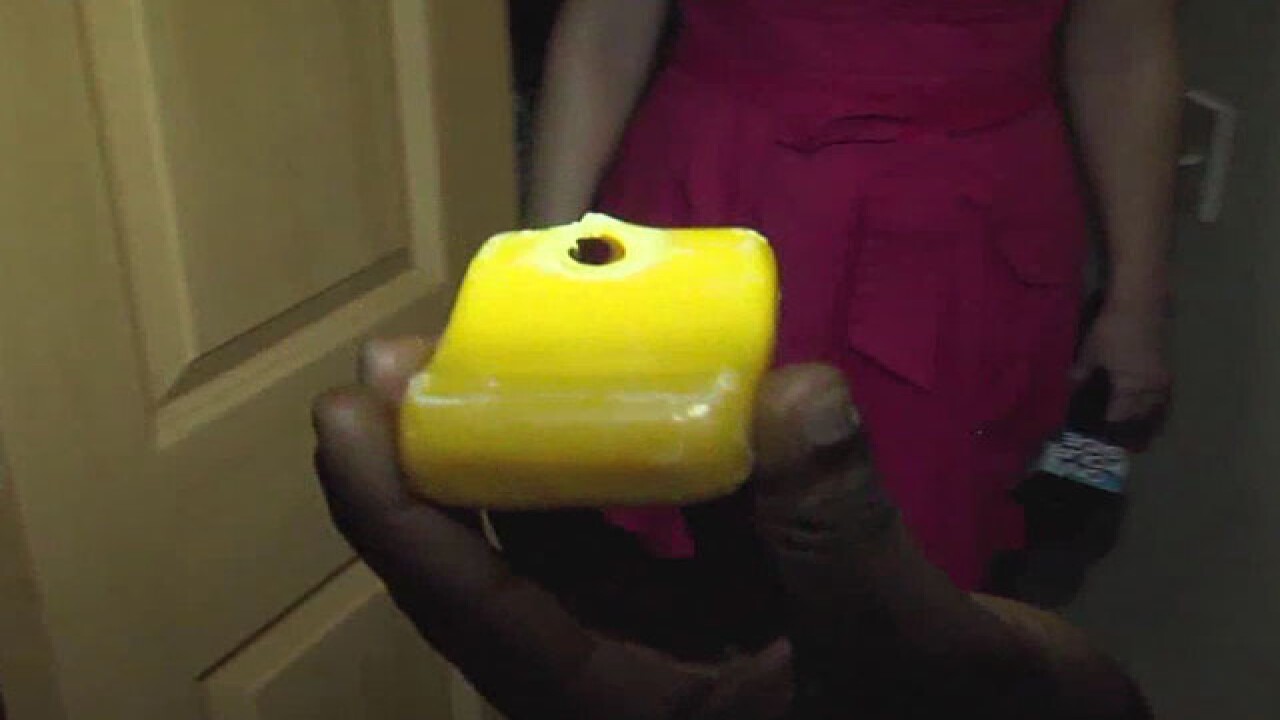 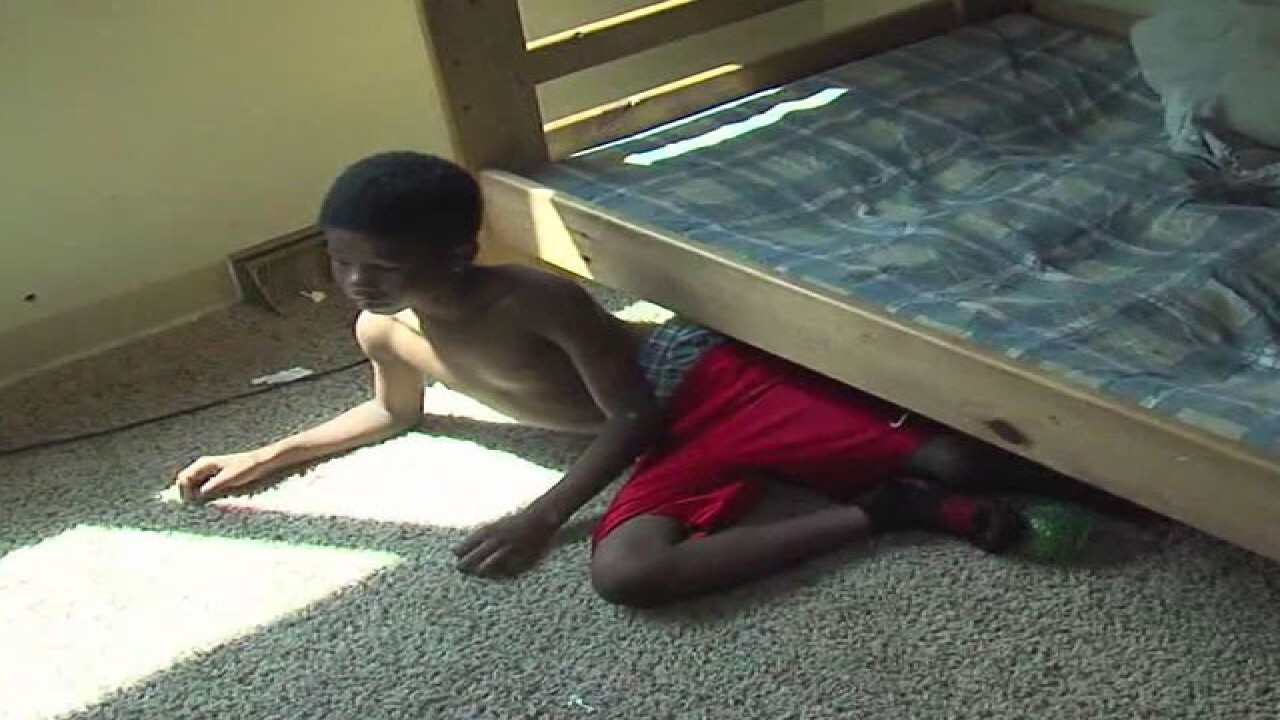 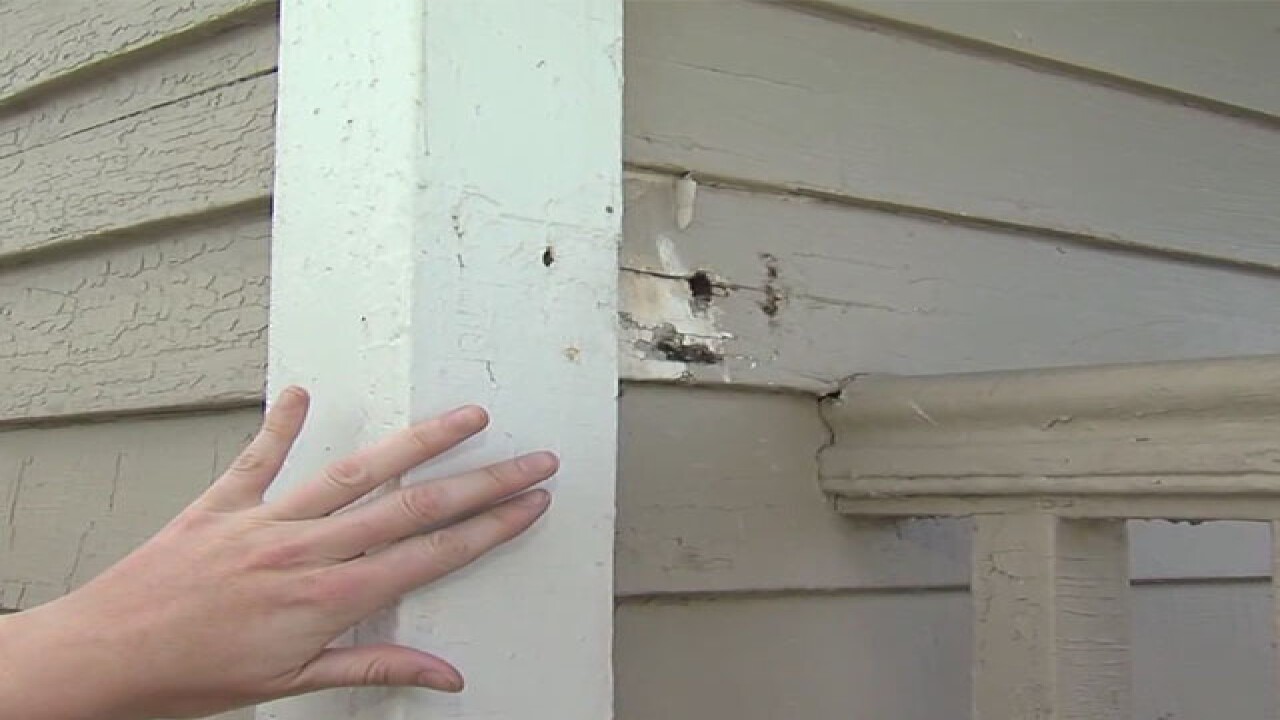 Residents in neighborhoods across Cleveland are feeling the ripple effects of gun violence as the number of people shot in July far outweighs the number of days in the month.

Calloway said it was a very dangerous month of July as he said his apartment complex got shot up at least three times. He counts more than 30 bullet holes.

Since the uptick in violence, Calloway said his children now sleep together in a safer area of the apartment. There is no more playtime outside. And Calloway admitted that he and his girlfriend now carry guns.

“So you sleep under the bed because of the bullets that come through," asked NewsChannel 5 Reporter Kristin Volk to one of Calloway's young sons. "Yes,” he responded.

“It shouldn’t come to that," said Paul Davis, a resident of Itasca Avenue where a 15-year-old boy was shot Saturday. "Nobody should have to be comfortable hearing gun shots. A 15-year-old boy getting shot, laying in the street, that’s not normal living.”

Davis experiences a similar situation to Calloway. He has bullet holes in his house too. He said he also carries a gun when he goes outside. And both want to get out of their neighborhoods, but can't. Calloway said he doesn't have the means. Davis said he can't sell his house because the area is so bad.

Davis also said some of his complaints to his councilman, Kevin Conwell, go unanswered. But Conwell happened to show up on Davis' street Tuesday to do his quarterly check of properties and streets. Conwell disputed Davis' claim. Both spoke about problems and resolutions.

"I'm the only one that's willing to stand up around here," said Davis to Conwell.