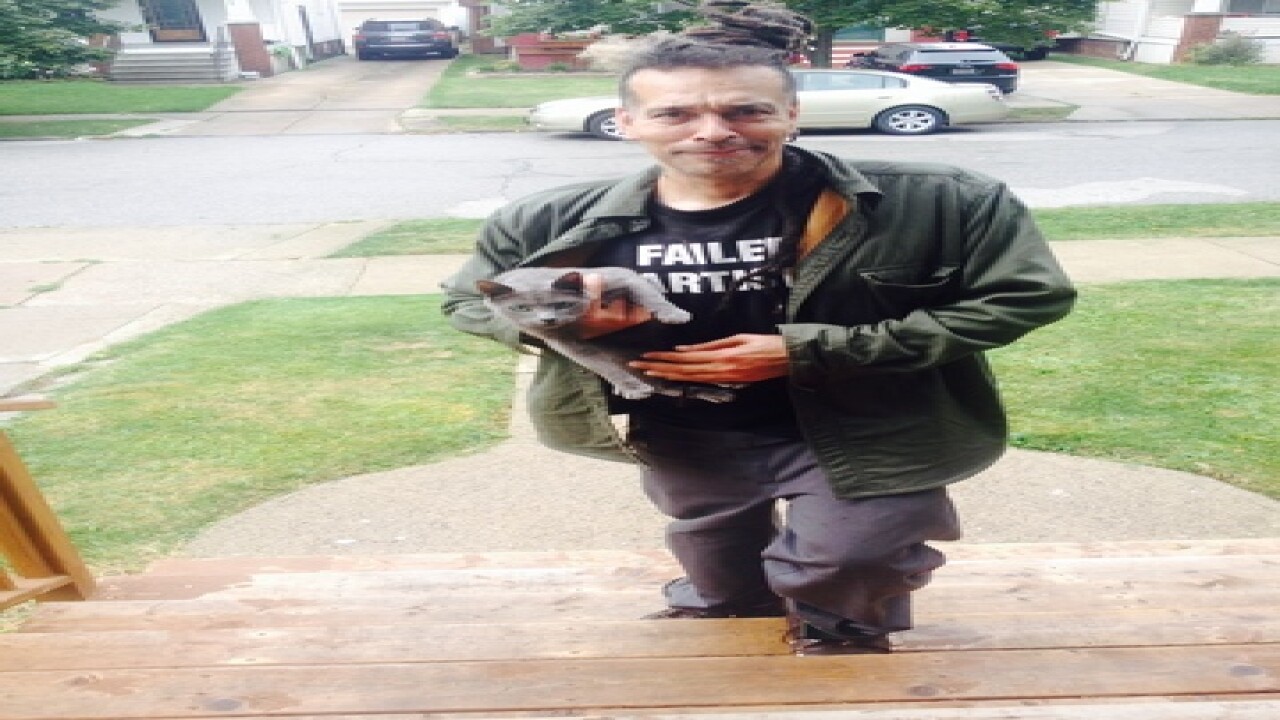 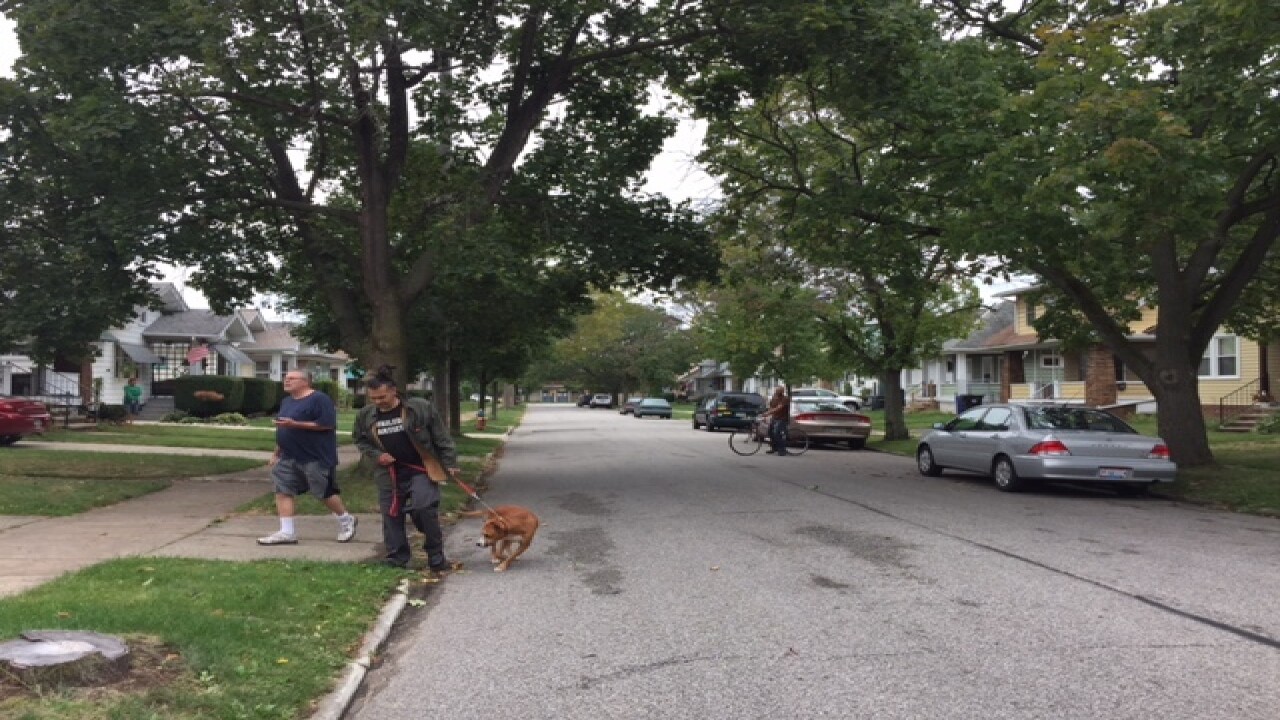 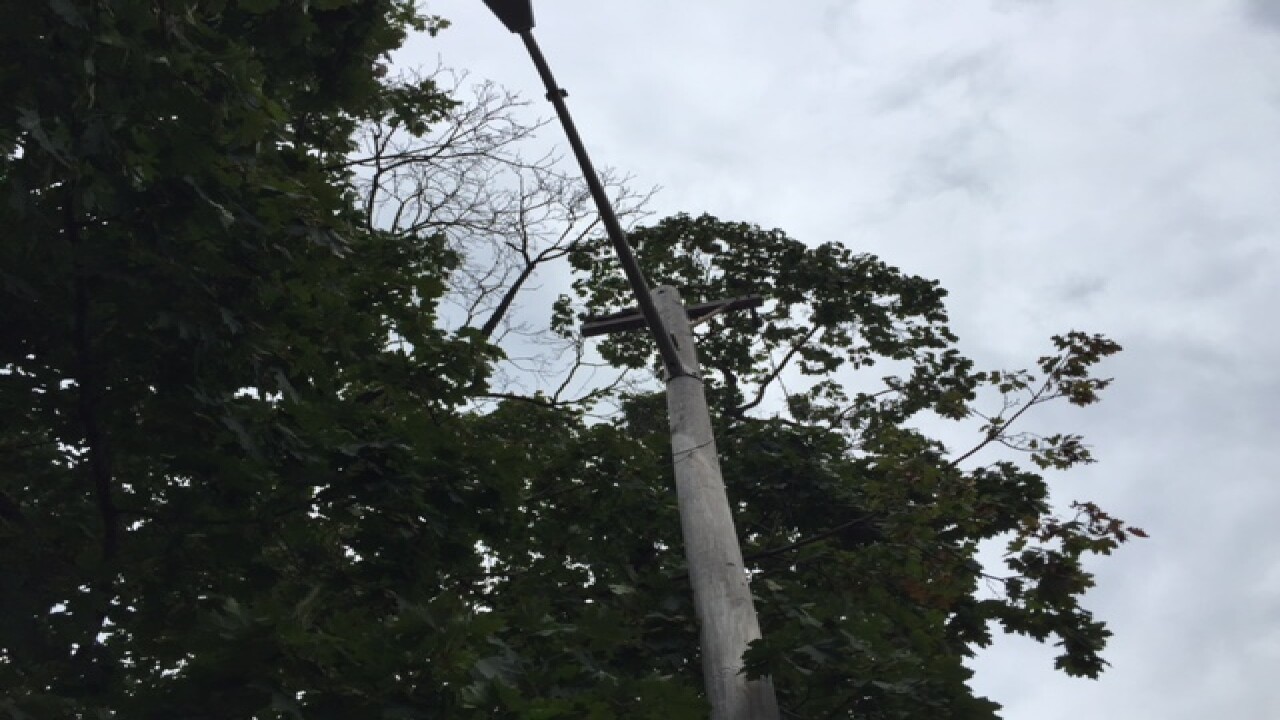 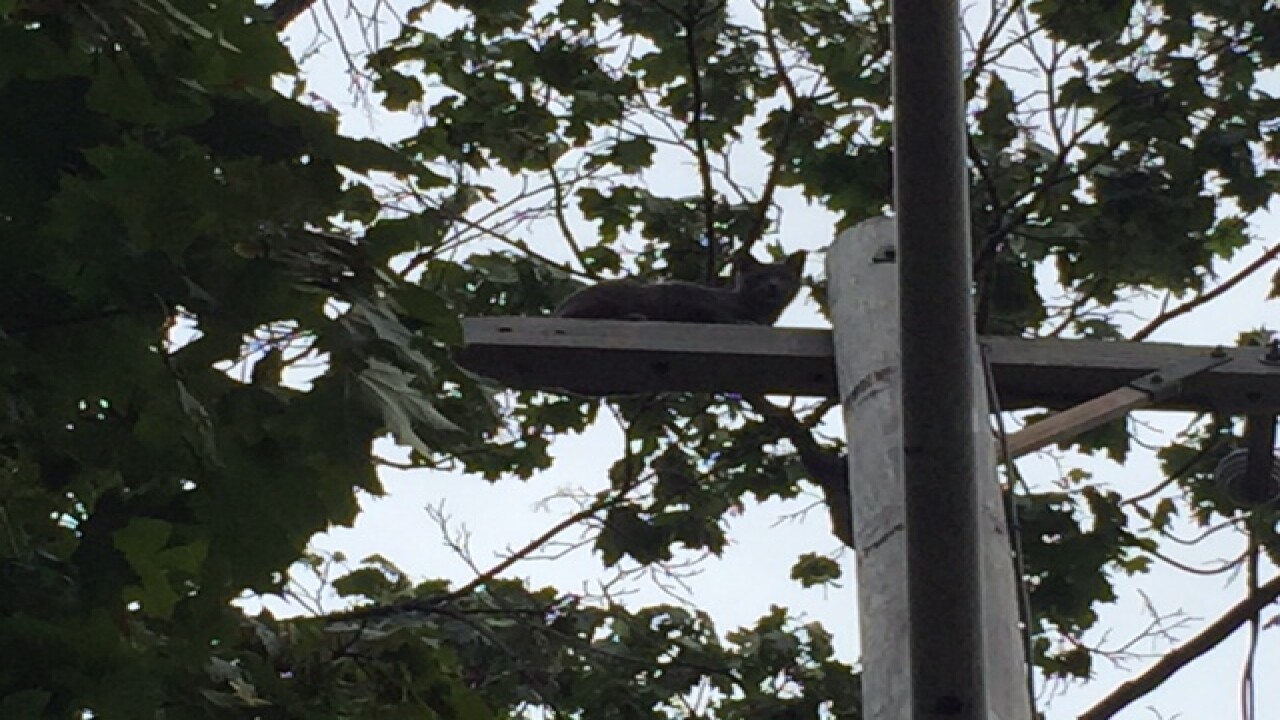 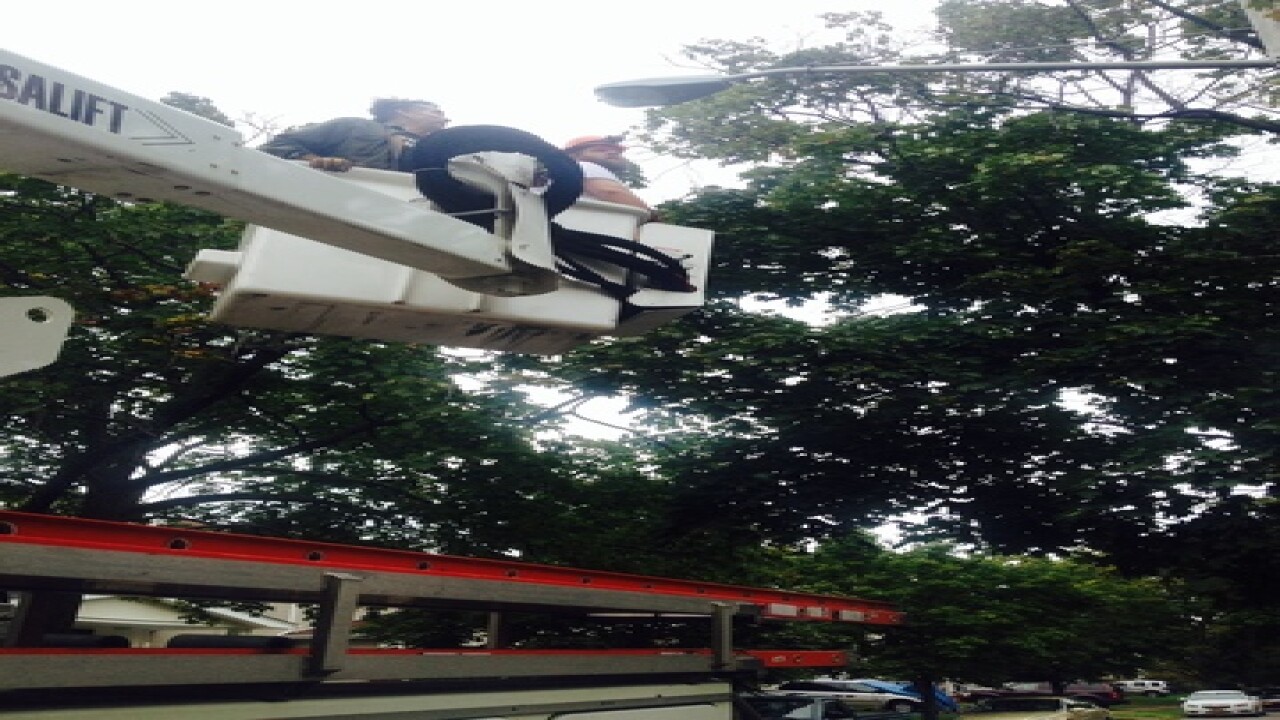 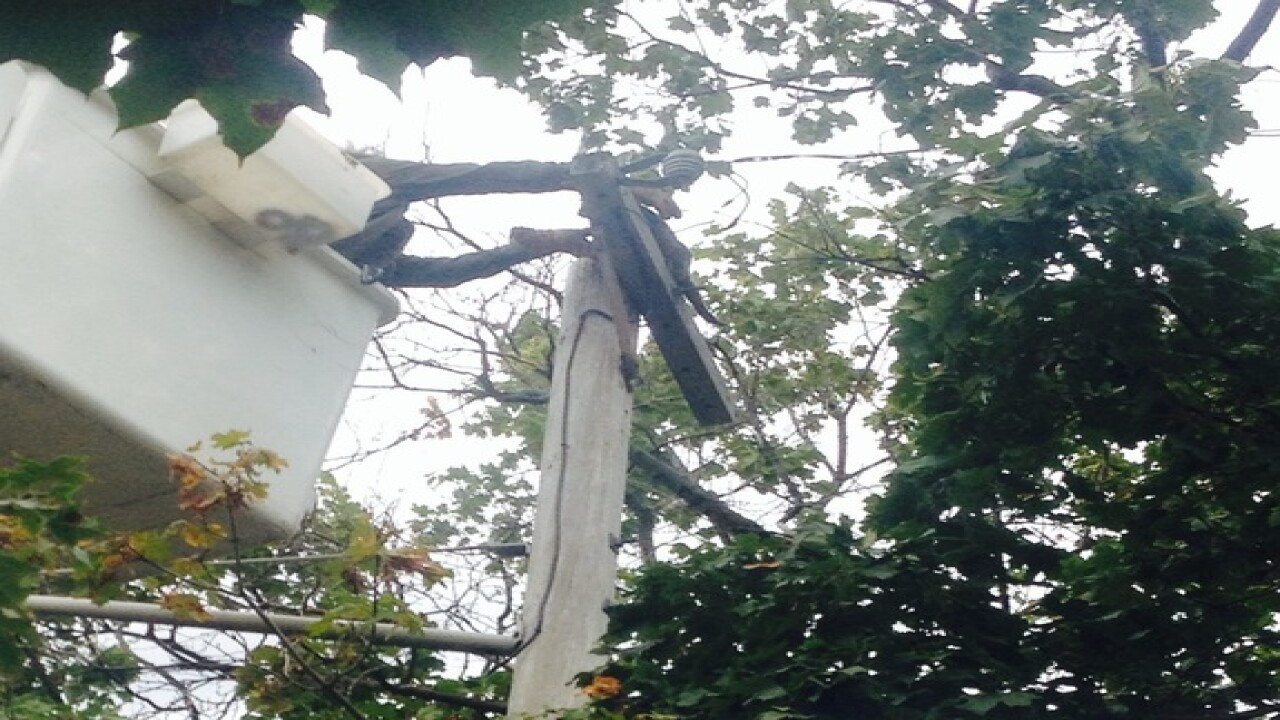 Have you ever seen the classic portrayal of a firefighter saving a cat from a tree? That was not a reality in a Cleveland neighborhood Saturday afternoon as several locals feared for a cat that got itself stuck on top of a utility pole.

Cleveland resident Geanne Coppola told newsnet5.com she grew more and more concerned about the fate of the cat in front of her sister's house on West 119th Street. She said she call both the fire department and police department and neither would rescue the cat from the pole.

Cleveland Fire Chief told newsnet5.com their policy is if a cat gets itself stuck it can get itself down. He said because the cat was stranded near a power line, a firefighter could get injured if the ladder came in contact with the wires.

After an overnight stay on top of the pole, Bujo the cat was finally rescued by Cleveland Public Power and reunited with his owner.