Cleveland City Council to explore study on how to reduce crashes, deaths on city streets 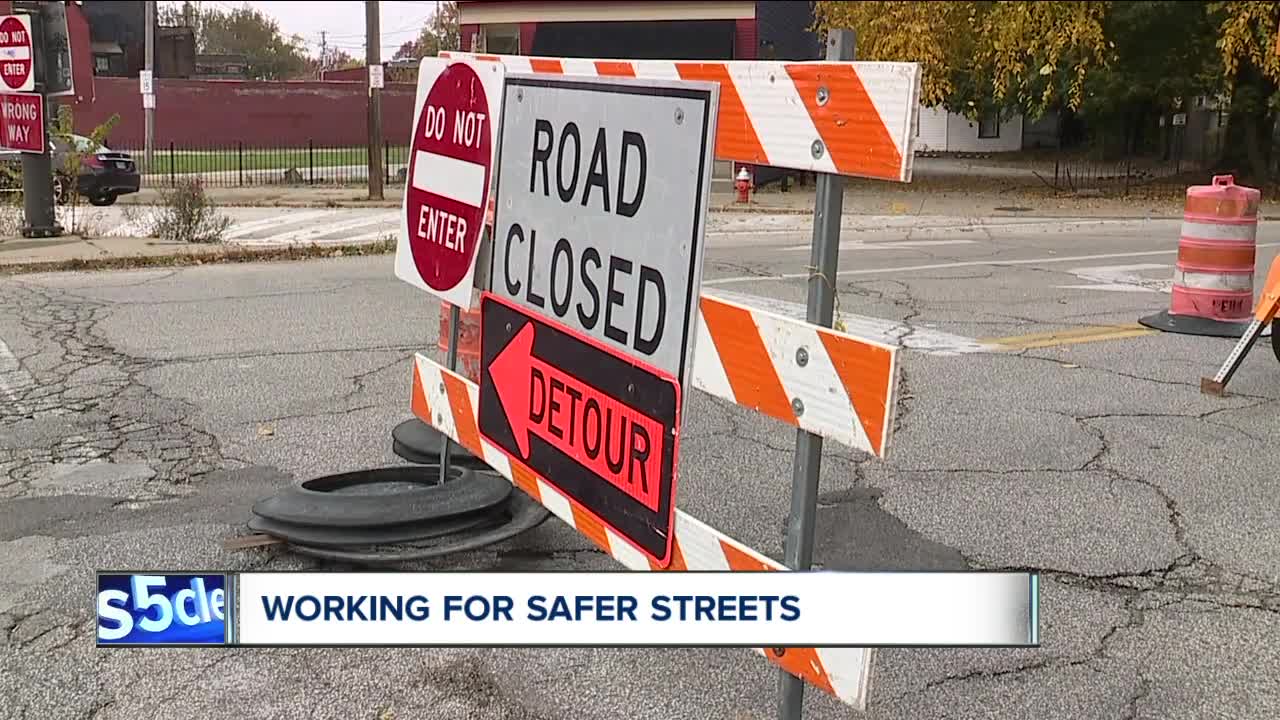 Legislation has been introduced by members of Cleveland City Council authorizing the city to hire a consultant that will be tasked with coming up with a comprehensive plan to reduce serious injury crashes and fatalities on city streets. 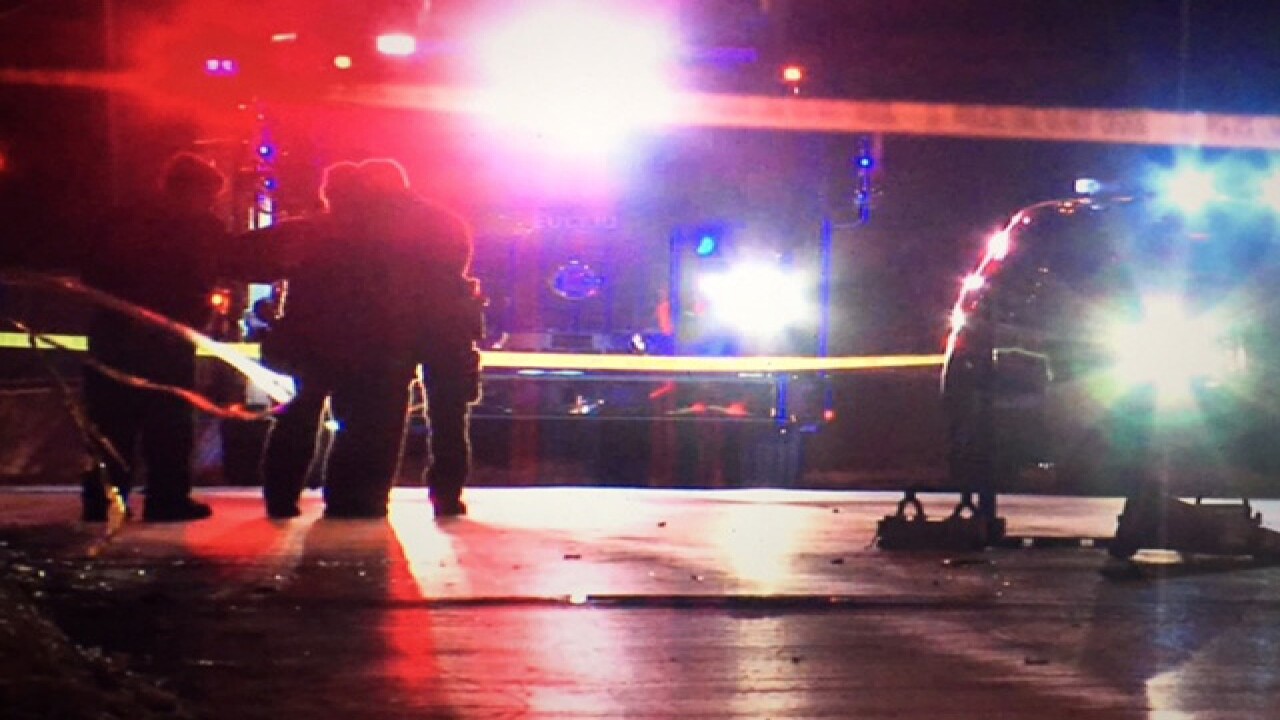 CLEVELAND — After nearly two years of dialogue and meetings among working groups, legislation has been introduced by members of Cleveland City Council authorizing the city to hire a consultant that will be tasked with coming up with a comprehensive plan to reduce serious injury crashes and fatalities on city streets.

More broadly known as Vision Zero, many municipalities across the country are deploying strategies designed to reduce the number of fatalities on city streets to zero. Councilman Matt Zone (Ward 15) was introduced to the initiative while serving as the past president of the National League of Cities. Vision Zero works on several key pillars, including compiling data, and the design and engineering of streets, road maintenance and traffic enforcement.

Since early 2018, Councilman Zone and leaders from the city and county have joined advocacy groups like Bike Cleveland and regularly meeting to explore possible solutions. According to data provided by the Ohio State Highway Patrol, there have been 56 fatal crashes in Cuyahoga County so far in 2019. From 2014 to 2018, there were 340 fatal crashes.

Additionally, since 2014, there have been more than 3,500 reported serious injury crashes in Cuyahoga County.

“The best plans aren’t plans written in a book; they are plans that are implemented. We are going to hire a consultant that is going to do an evaluation of what we’ve done, all of the data, all of the information that has been compiled thus far,” Councilman Zone said. “They will make recommendations on how we can change opportunities in the city to make our city safer.”

The city has already undertaken projects in several neighborhoods to re-design or alter certain roadways in an effort to enhance multi-modal transportation and reduce crashes. Some projects include so-called ‘road diets’ where the number of driving lanes are reduced or made more narrow.

With the consultant’s report, which Zone hopes to have completed by late next spring, the city will be able to prioritize which of the city’s 10,000 roads need to be altered as well as what policies should be changed.

“Here at City Hall we have many transportation experts but we need singular voices outside of City Hall that can make recommendations to look at exactly what we are doing now and how we can do it better,” Councilman Zone said. “Our city was built for one million people. We’re 400,000 people today. Many of those roads, they were designed for street cars to go down the middle. We’re going to look comprehensively at all of our roads. We’re going to start making systematic changes. We’re going to pick the worst streets first and really start saving lives."