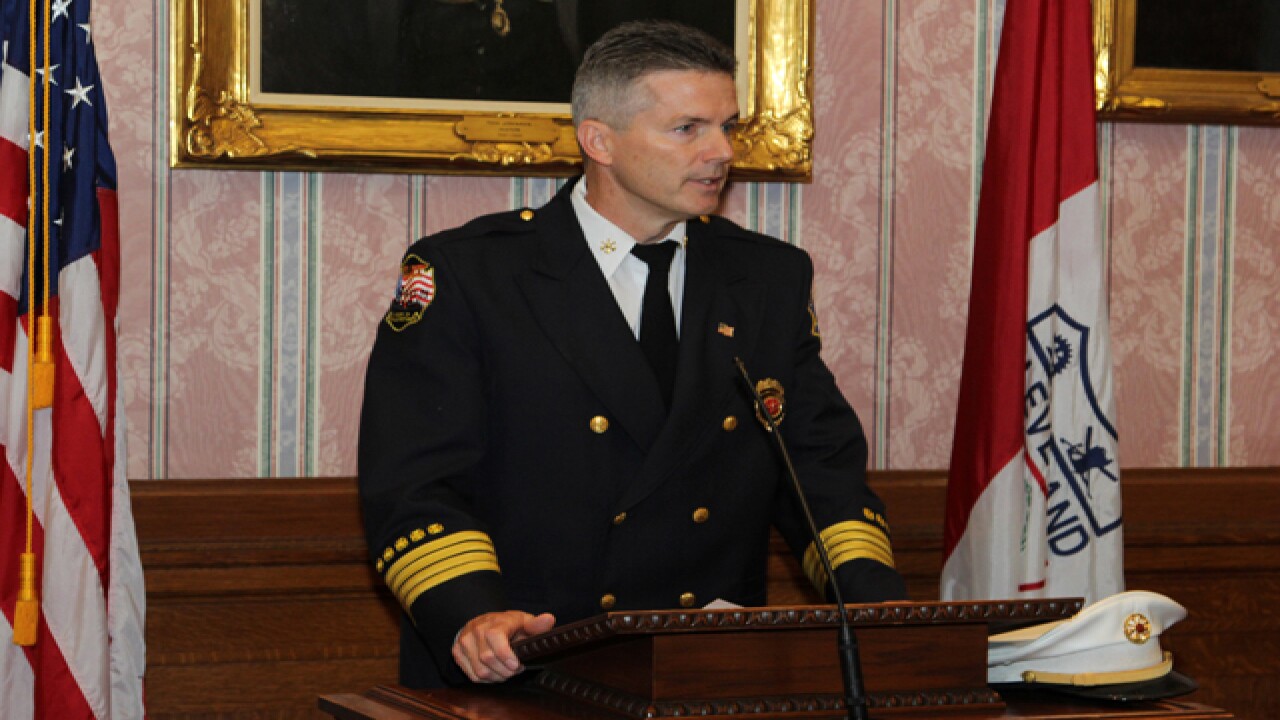 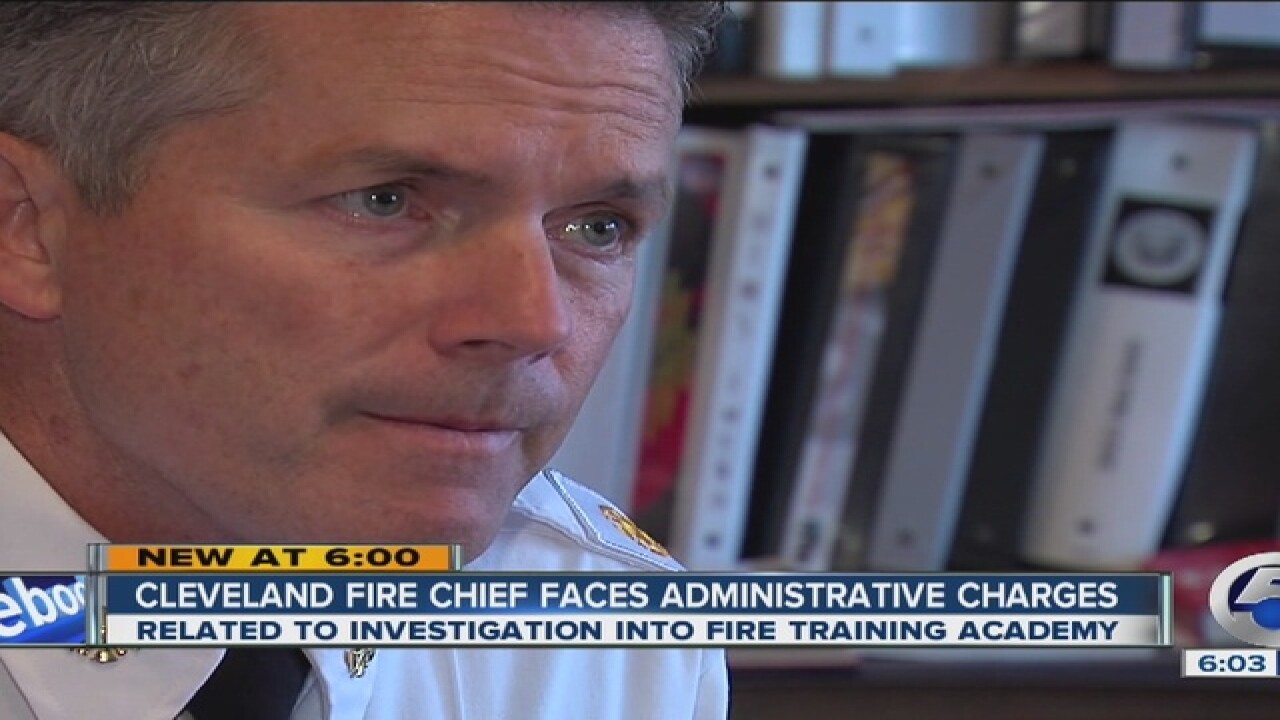 Cleveland Fire Chief Patrick Kelly recommended disciplinary charges for himself and two other members of his staff after a review of fire training records.

According to charge letters released by the City of Cleveland, Kelly ordered an employee to enter improper and inaccurate data into the academy's records, which are regulated by Ohio law.

Additionally, the charge letter lists dozens of assessments, logs and signatures missing from the academy's records.

Both are tasked with maintaining the files from the training academy.

The City of Cleveland's Department of Public Safety Office of Integrity Control said that no criminal charges are merited after their investigation of the records.

The investigation was spurred by a firefighter assigned to the Fire Training Academy who alleged possible falsification of records, the city added in a statement.

BREAKING: A disciplinary hearing will be scheduled for @cle_fire Chief Kelly regarding an incident at the fire training academy

Corrigan and Decrane's hearings will be scheduled at a later date.

Kelly is scheduled to retire this month. Olmsted Township Fire Department said that Kelly will be sworn in as fire chief there on Sept. 26.