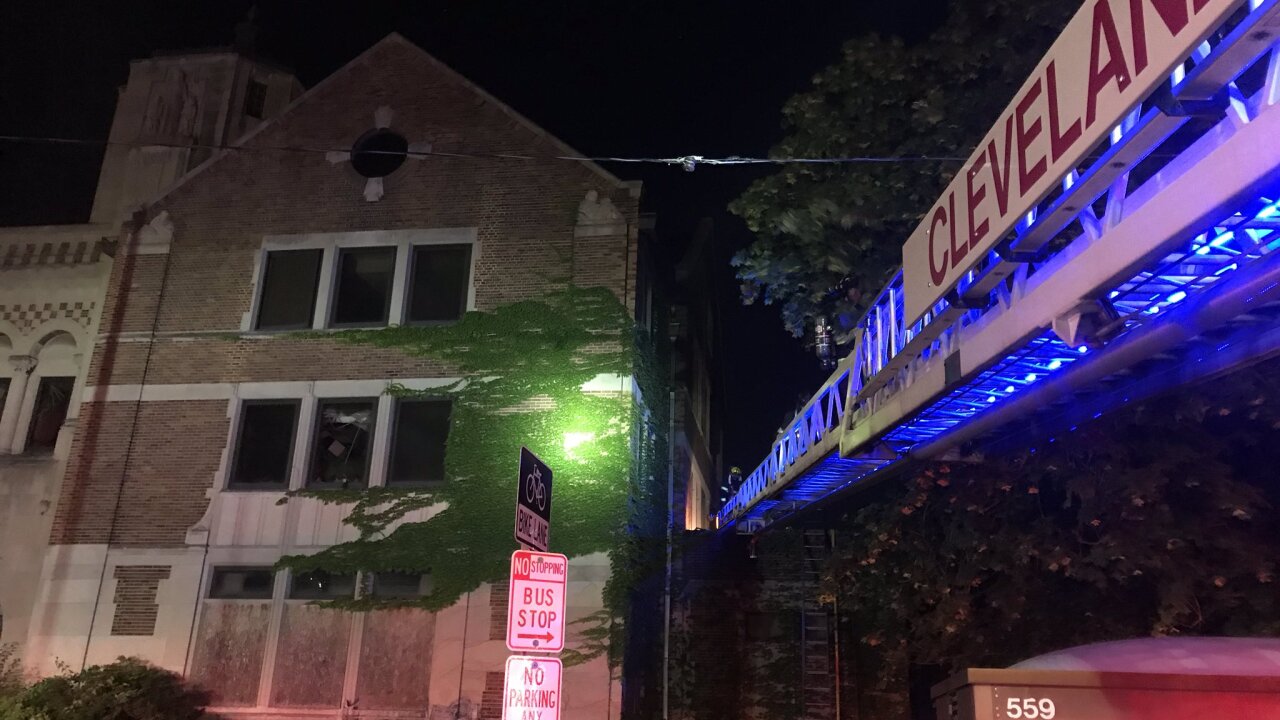 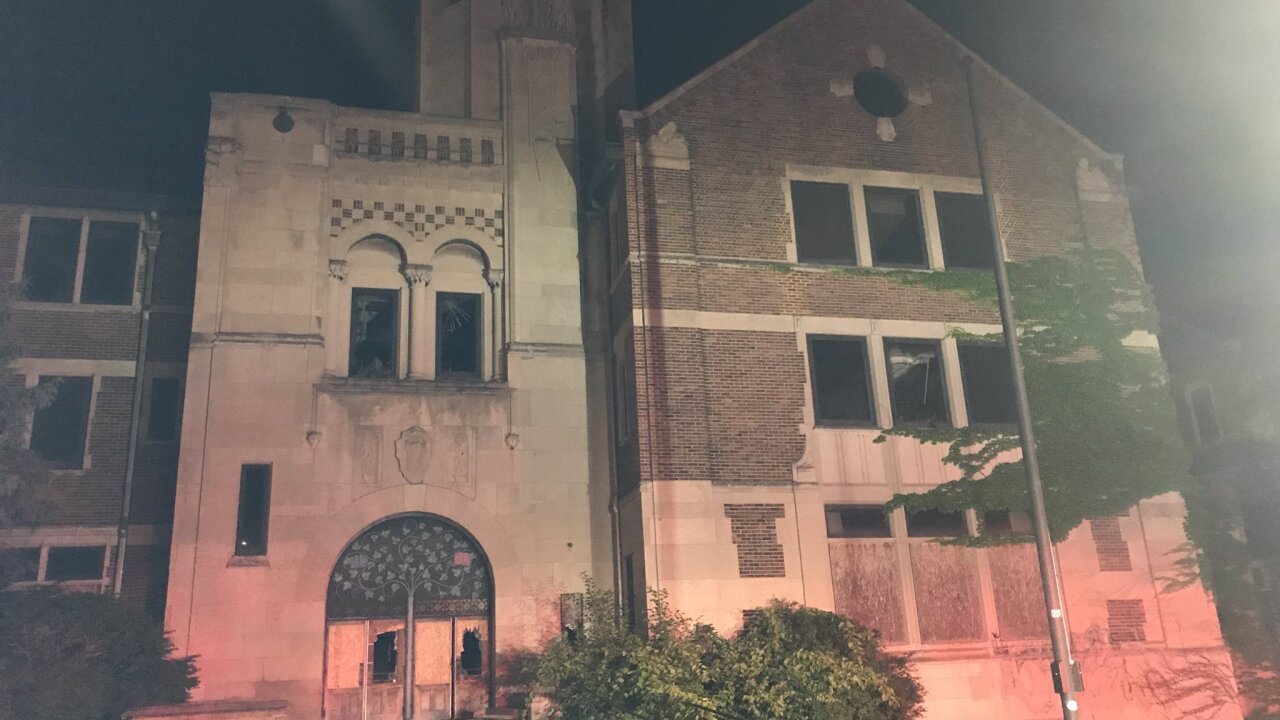 CLEVELAND — The Cleveland Fire Department responded to a fire at the former Juvenile Courthouse Sunday night.

#CLEFIREONSCENE Earlier this evening, companies responded to a 222 Alarm Fire at the former Juvenile Courthouse and Detention Center at E. 22nd and Central. Fire in a courtroom was quickly extinguished. No injuries. Cause of fire under investigation. #StaySafe pic.twitter.com/PCEZpBuA1h

Crews responded to a 222 Alarm Fire at the former courthouse and detention center at East 22nd Street and Central Avenue.

The fire started in the former courtroom of the two-story structure.

The cause of the fire remains under investigation. No injuries were reported.