What are you doing to help curb violence? 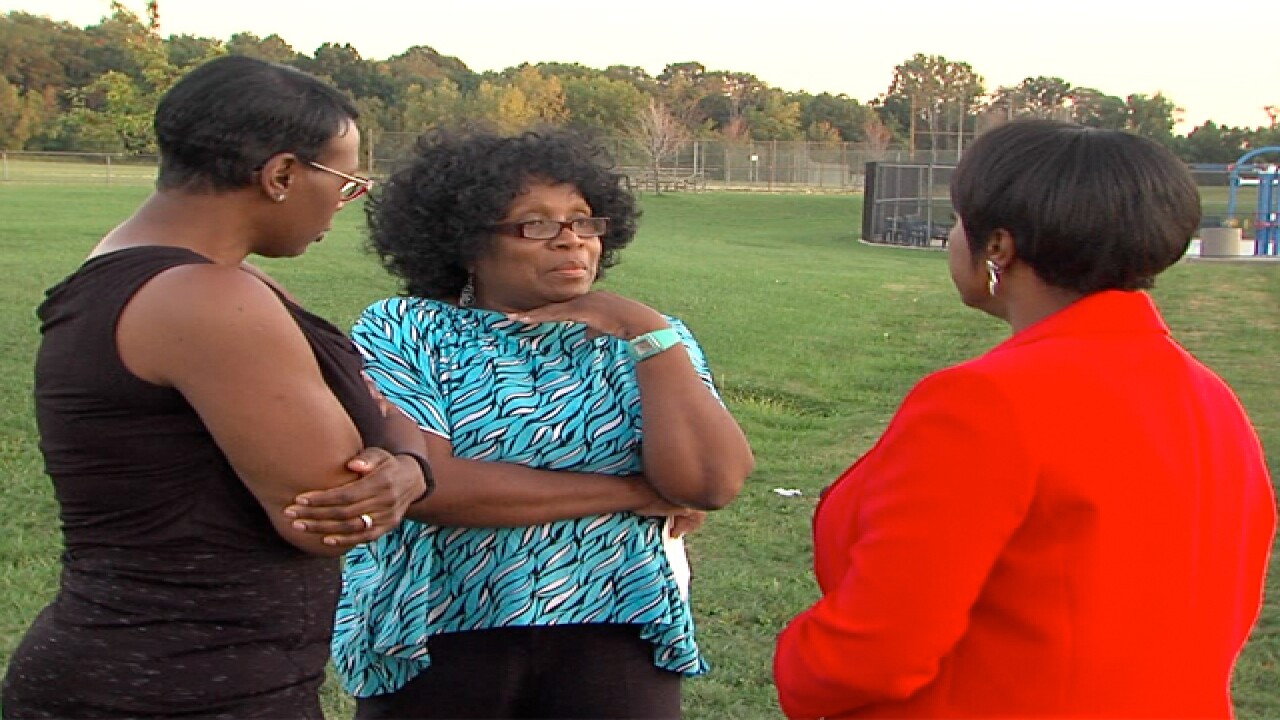 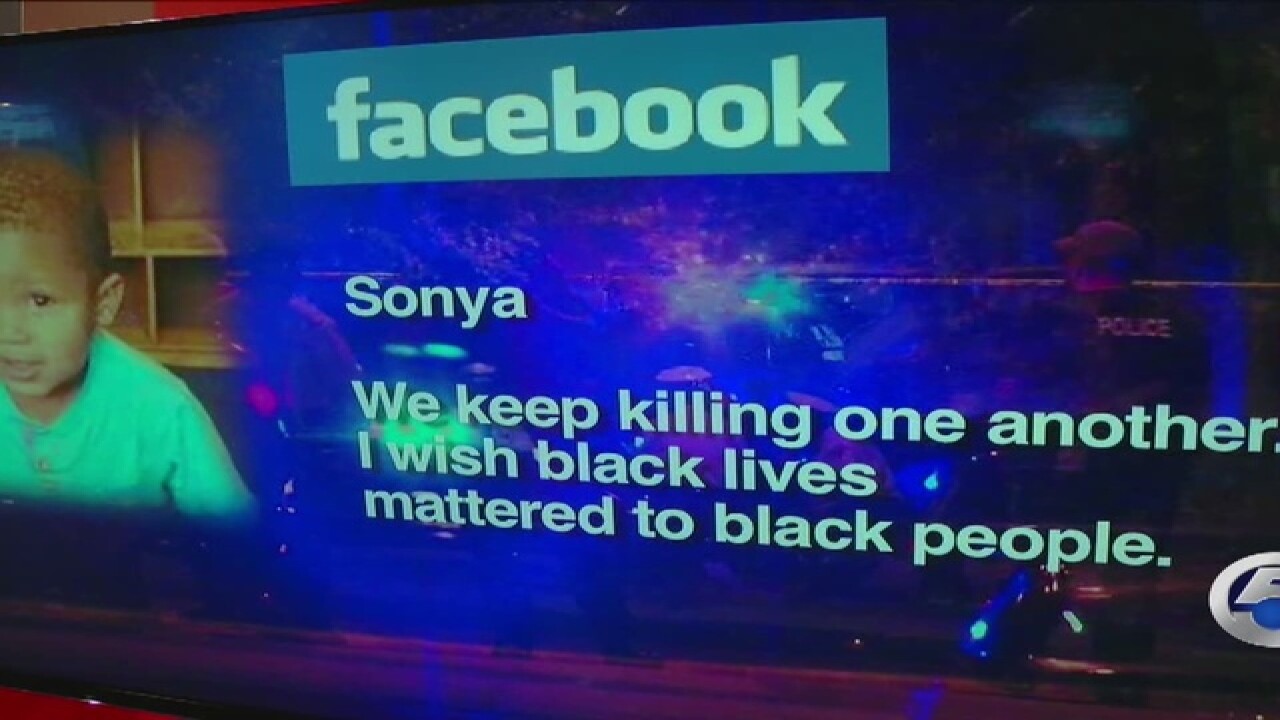 The African proverb says it takes a village to raise a child. But what happens when the members of the village begin to kill each other?

"If I'm too afraid to say anything because I'm afraid to die, then I'm already dead," said Yvonne Pointer, a community relations leader with city of Cleveland.

It was the same location where a drive-by shooting 2007 left 6-year-old Netrajohn Fisher and 1-year-old Darryl Blake injured with gunshot wounds.

Turner was a councilwoman at the time and rallied the community following the shooting.

"I called on the elders of this community, the young folks of this community, the elected of the greater Cleveland community and the police. We stood side-by-side in this very part at the corner of Tarkington to say, 'not on our watch," Turner said. "In the black community, in particular, just as we marched in the streets for justice against police officers who don't handle the black community in the right way, we have to march for justice in that same way when our babies are gunned down."

"Where are the voices within the African American community here in Cleveland who are speaking out against the murders we've been seeing here recently?" asked newsnet5.com's Danita Harris.

"It's not going to be any outrage because it wasn't a white person that shot him. I think it's hypocritical because all lives matter. Violence is unacceptable," Pointer said.

Echoing the sentiments of President John F. Kennedy, who said, “Ask not what your country can do for you, ask what you can do for your country,” city leaders are calling on the community to step up to speak out against the violence running rampant in the streets of Cleveland.

“This isn't about what the police do will do. What will the mayor do? What do the political people do? What do you do? It's that simple," Pointer said.

INTERACT: We’re posting the following question to our Facebook page:

What are you doing to help curb violence in Cleveland?

When we talked to city leaders, they said it’s not up to police, political leaders or elected officials, but up to the community to stand up and say, “We won’t stand for this any longer.”