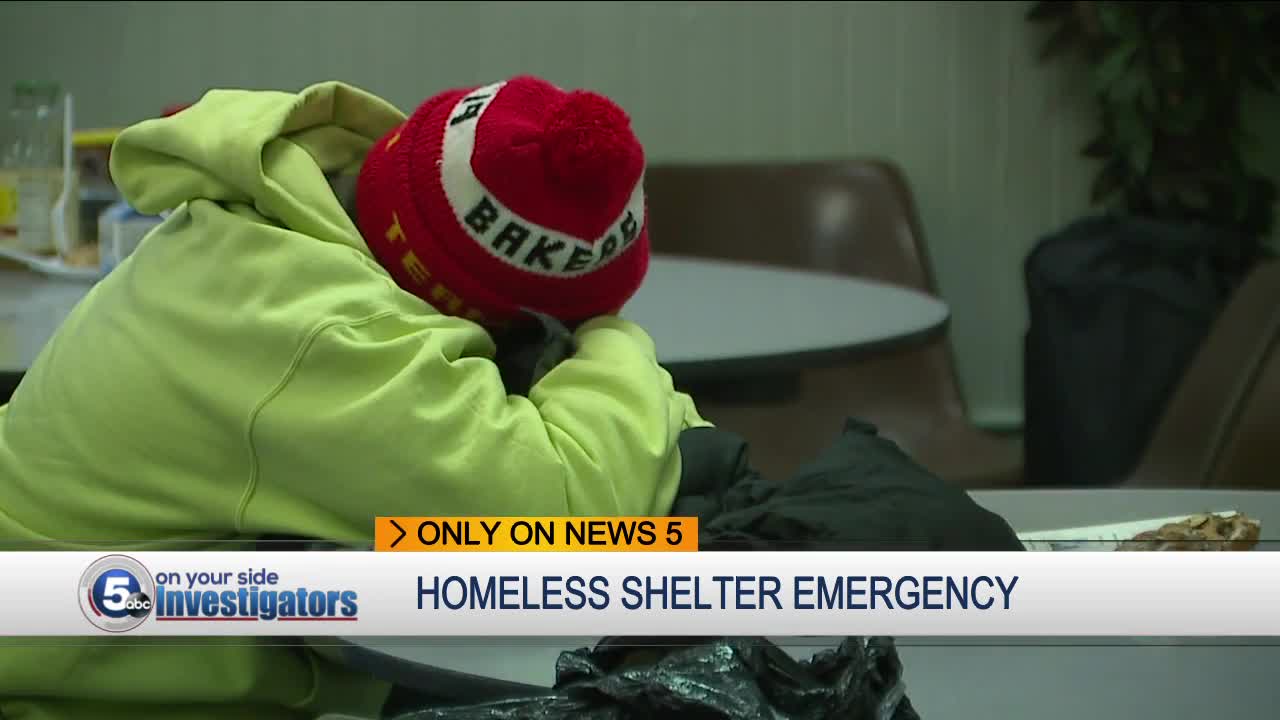 Northeast Ohio social services leaders report they are scrambling to find additional beds and space for a growing number of homeless people. 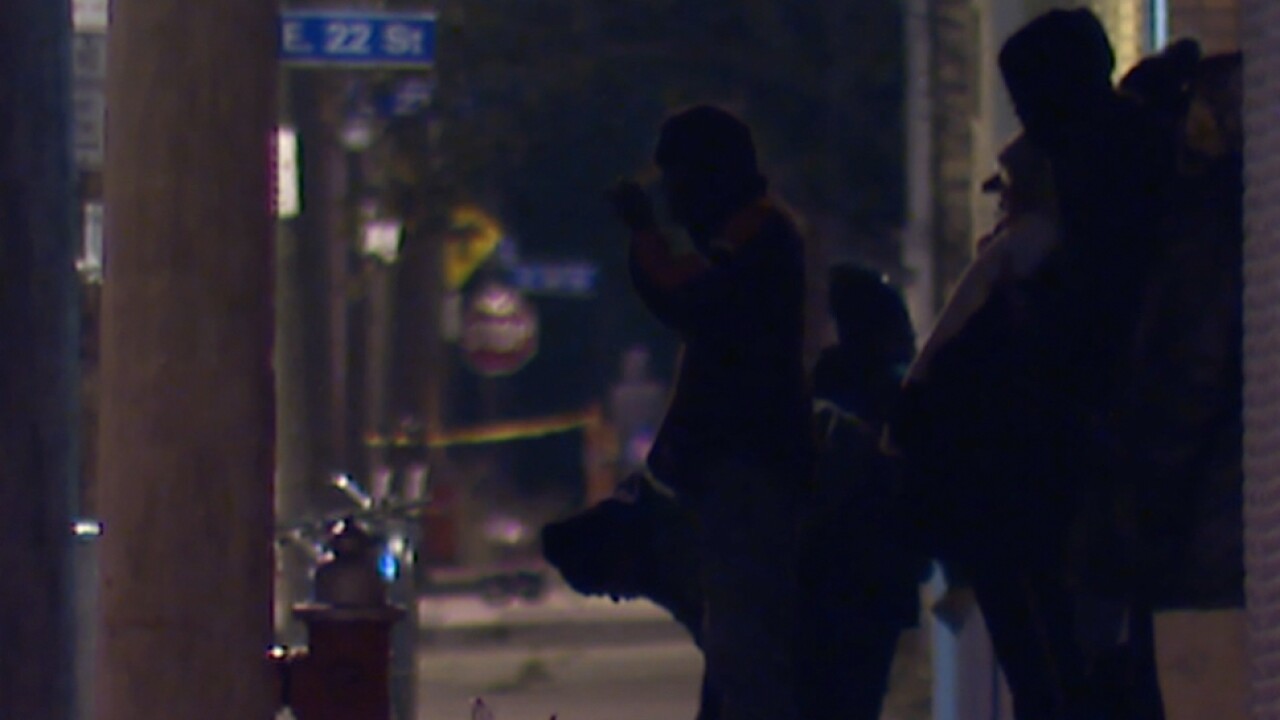 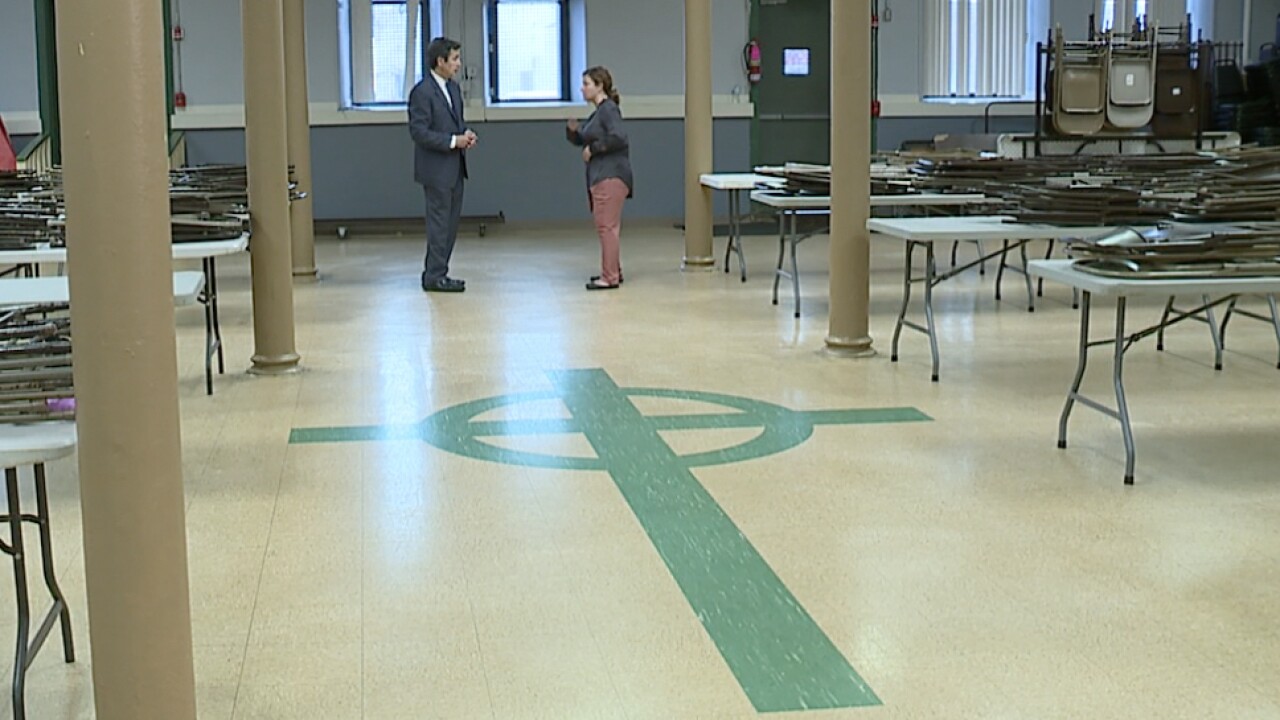 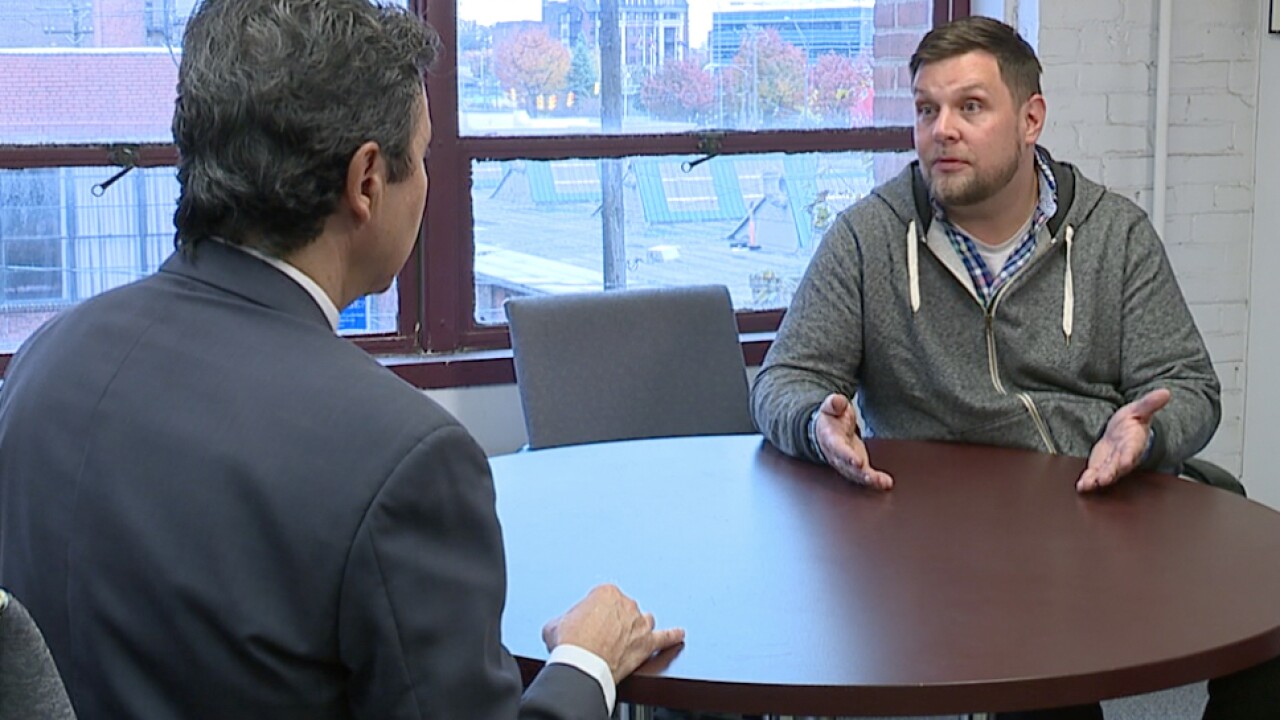 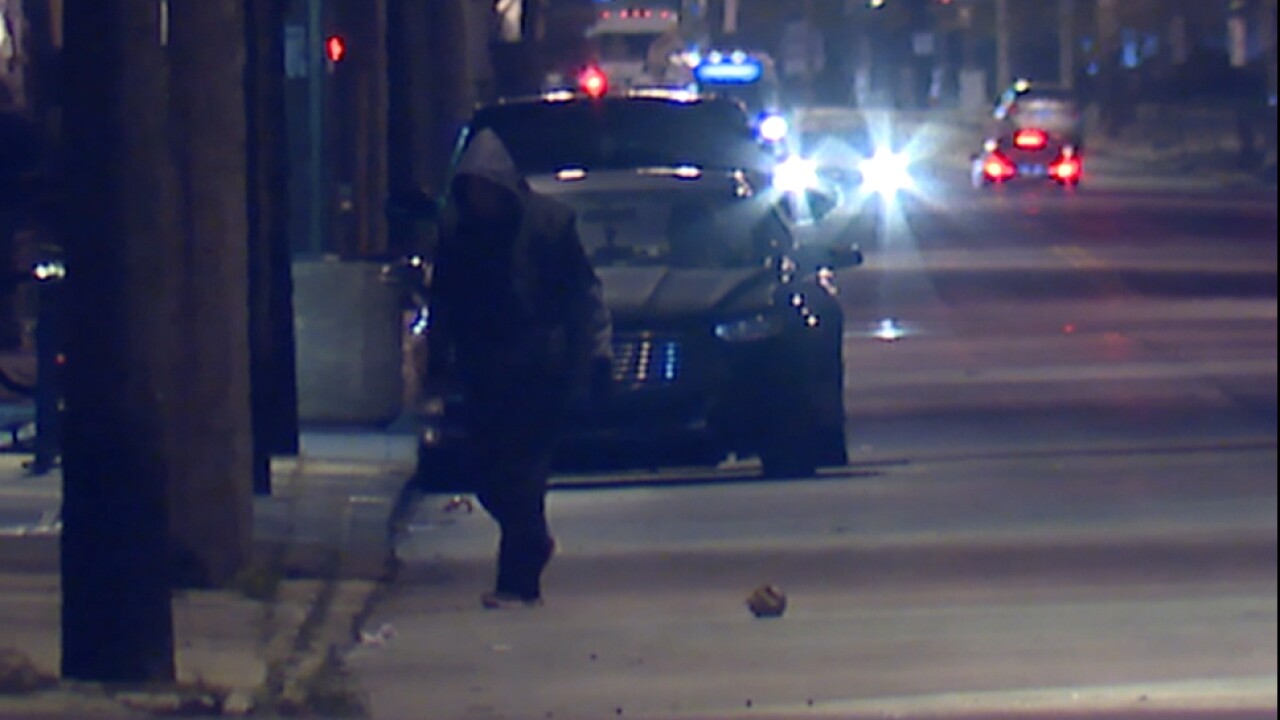 CLEVELAND — Northeast Ohio social services leaders report they are scrambling to find additional beds and space for a growing number of homeless people.

The increasing need is coming at time when the shelter at the former St. Malachi School in Cleveland announced it is losing space for 60 beds due fire code concerns.

Megan Crow, Executive Director for The Metanoia Project, told News 5 the program at St. Malachi has a fire code limit of about 45 people, but during some nights last winter, the facility would take in more than 100 homeless men and women.

Crow said it's an emergency situation and additional beds must be located at another facility as soon as possible.

"If we don't set-up an additional 60 beds in our community, those folks could be vulnerable at losing their lives," Crow said.

"It's absolutely critical, it means lives. It could be whether somebody lives or dies."

"We're talking about weather, where people freeze to death coming right up."

Chris Knestrick, Director of the Northeast Ohio Coalition for the Homeless, said six people have frozen to death locally in the past 2 years.

Knestrick said the loss of beds for the homeless comes at a time when homelessness is growing throughout greater Cleveland.

He said approximately 23,000 Northeast Ohioans will experience some form of homelessness over the next year.

Knestrick reported more than 8,000 are reporting to local shelters and said around 300 people are sleeping outside in the elements on any given night.

"The first snow fall of the season, and there's two young pregnant women sleeping under bridges in our community," Knestrick said.

"We've seen a huge increase of 35% in families that are coming into the shelter, so more and more families are experiencing homelessness."

Knestrick said the resurgence of neighborhoods like Tremont and Ohio City is making it increasingly difficult to find communities that are willing to accept a new homeless shelter in their neighborhood.

"We have a community that is very giving, but it's still hard to find places, particularly downtown and the near West Side where development is rampant," Knestrick said.

The Metanoia Project said It has some good leads on replacing more than 60 beds to make for the shortage.

But even if that happens, it said it's not clear if it will be able to meet the growing demand in accommodating the homeless this winter.

"We've been reaching out to churches, buildings, looking into purchasing our own site, speaking to anyone and everyone," Crow said.