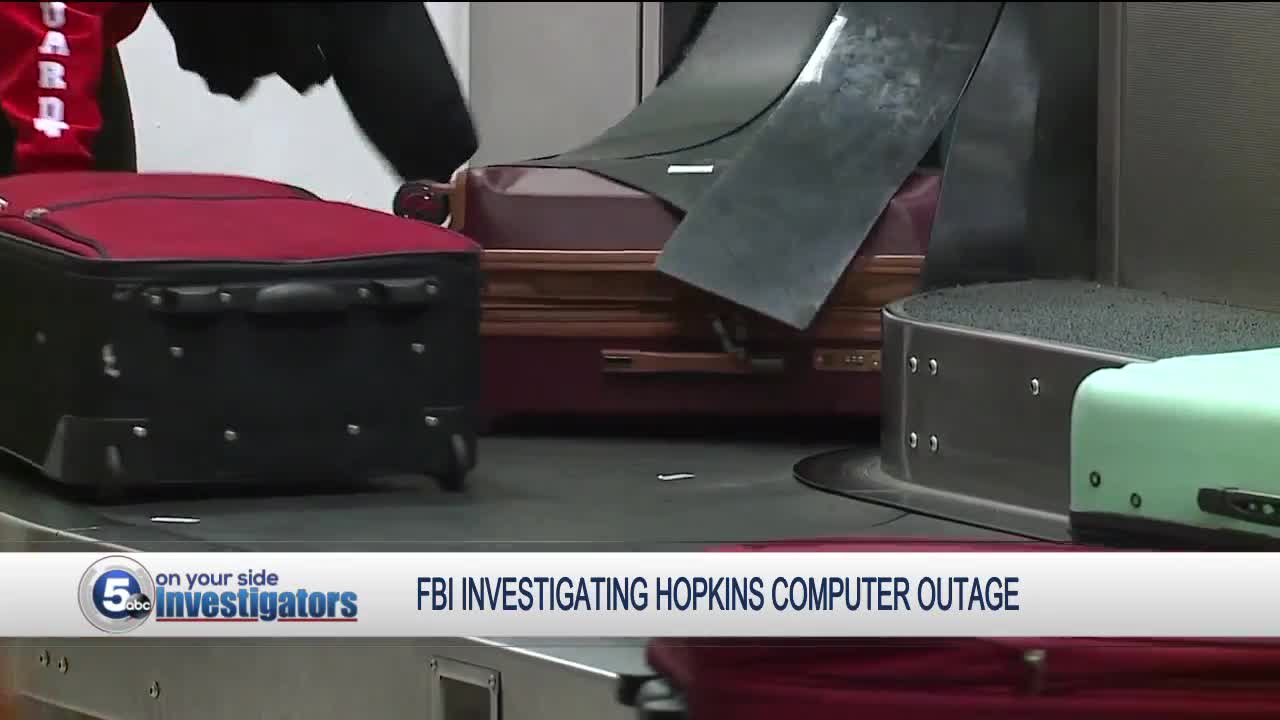 As “isolated technical issues” at Cleveland Hopkins International Airport stretch into a fourth day, very little about these issues has been disclosed by airport or city officials. 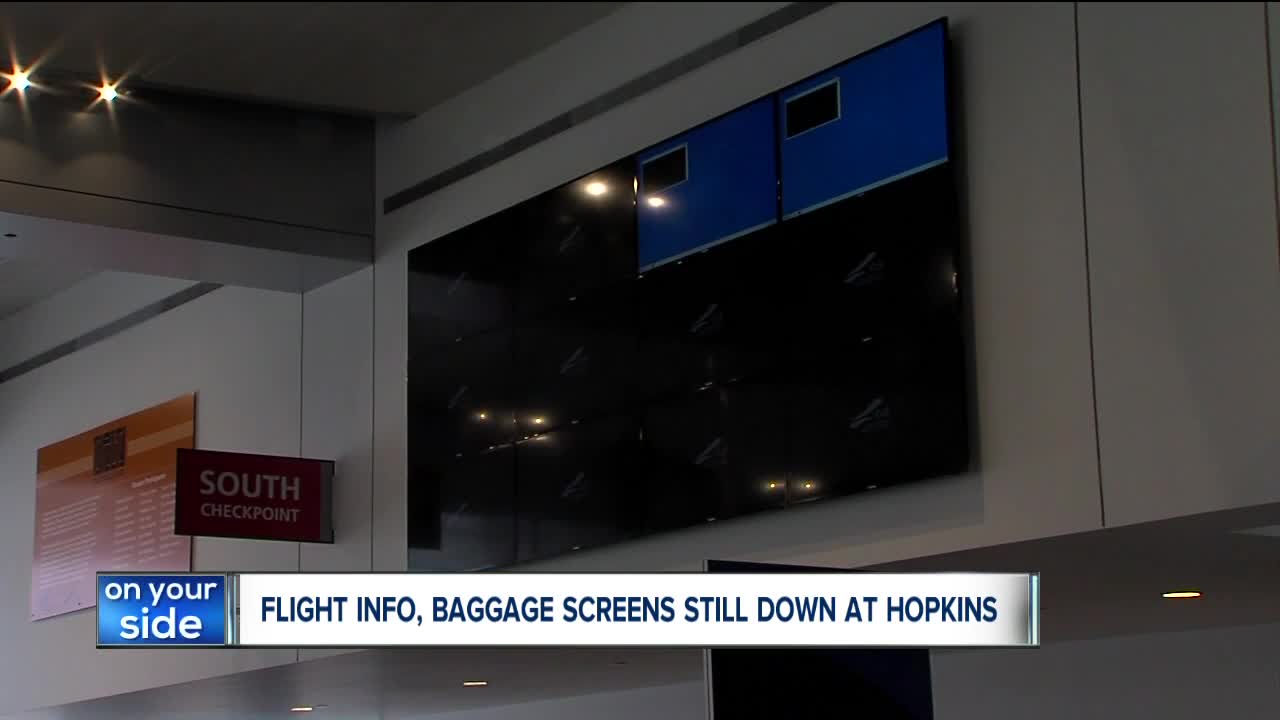 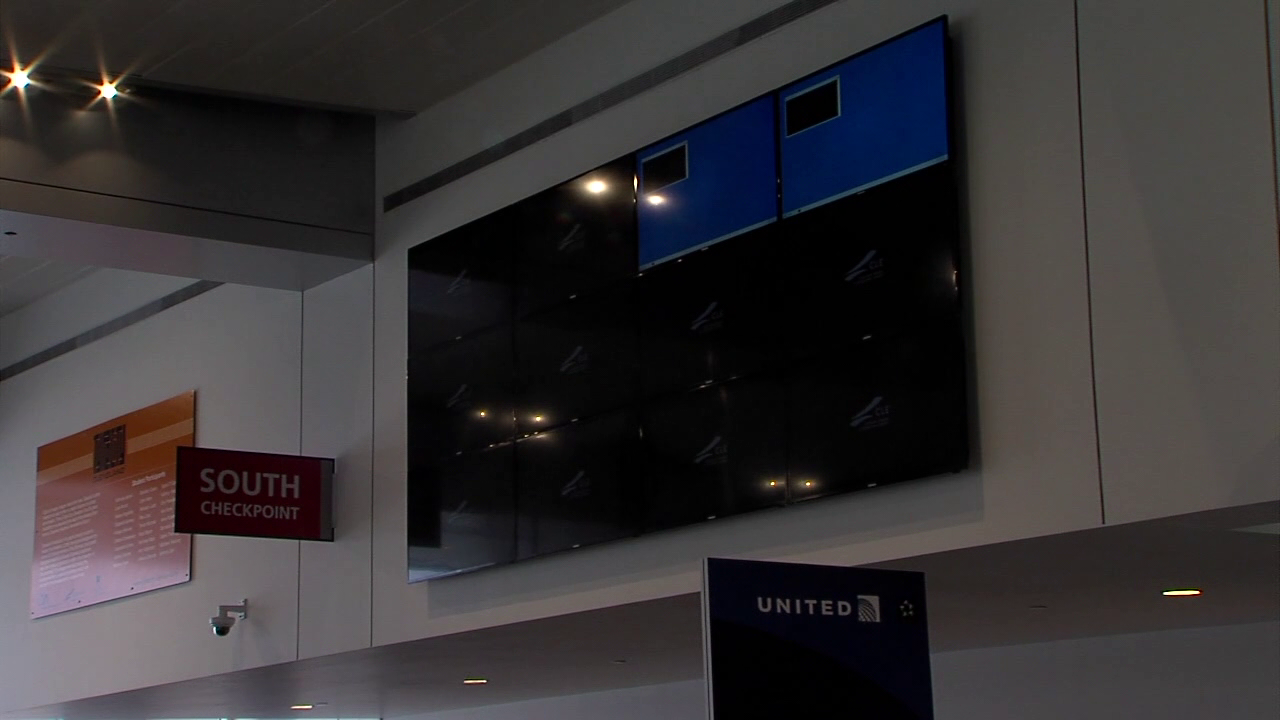 CLEVELAND — As “isolated technical issues” at Cleveland Hopkins International Airport stretch into a fourth day, very little about these issues has been disclosed by airport or city officials.

What is known is that the technical issues impacted several systems at the airport beginning Sunday, including the airport’s email systems, as well as the screens that display flight and baggage information throughout the airport. For the time being, airport officials have recommended that travelers check the airport’s website for the latest information, or speak to airport employees to be directed to where they need to go.

The FBI has joined efforts with city and airport officials to determine what is causing the technical issues at Cleveland Hopkins International Airport. They released this statement Tuesday:

“The FBI was contacted by city and airport officials, a collaborative assessment is being conducted to determine the cause of the technical issues. Additional information is not available at this time and will be released when appropriate.”

News 5 has repeatedly asked airport officials if the technical issues are the result of a hack or some kind of malicious intrusion into the airport’s systems. Officials would not comment on whether or not their systems were hacked. The mayor's office also hasn't answered questions about when the issues were first noticed, if other functions have been affected, or if specialized contractors have been brought in to address the situation.

But a cybersecurity expert with Strongsville-based Trusted Sec believes what happened is likely criminal.

"You usually wouldn't bring in the FBI if you just had a hard drive that failed," said Paul Sems. "If a system was off-line because of a power outage or a bad power supply, you'd call the vendor of that system and you'd bring it in and you'd be back up and running shortly. The fact that they have made a public statement that the FBI is involved and that the FBI does have an internet crime division, it makes us speculate there was a some type of electronic or computer fraud that was taking place."

The most recent news release provided by airport and city officials on Tuesday night reiterates only what was already known about the issues: there are no impacts to flights, safety or security operations, and the airport continues to work on restoring the displays and email system.

If nothing else, Sems believes the outage should serve as a warning to the airport that security doesn't end with screening passengers.

"I think this is a shot across the bow to say 'hey, you know what? Security is important," said Sems. "We need to make those investments ahead of tie so that these problems don't occur in the future."